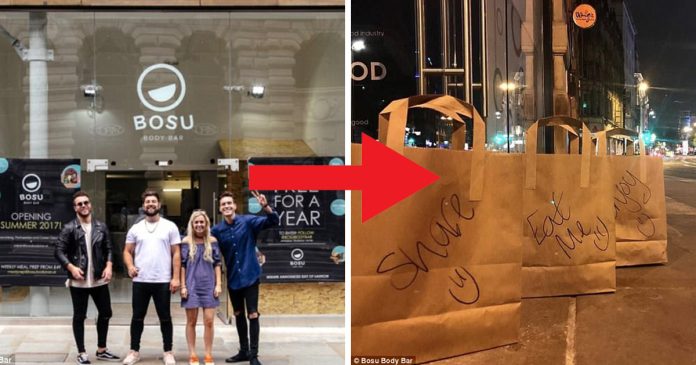 After seeing a dramatic rise in the number of homeless people on the streets, Bosu Body Bar, a fast-food restaurant in Manchester launched a charity project to help people in need by giving away any leftover food at the end of the day.

The restaurant is specialised in selling healthy fast-food boxes that can last up to 72 hours. 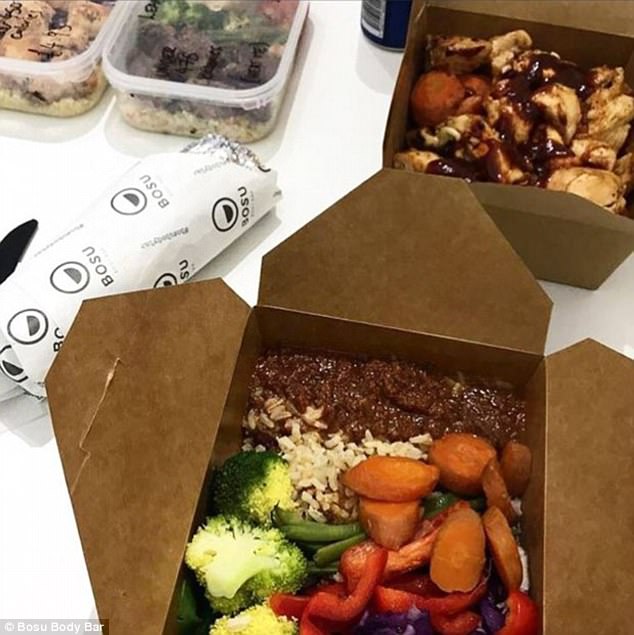 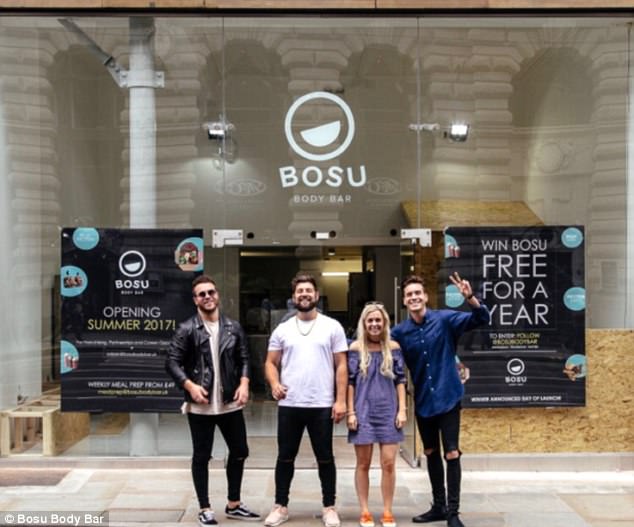 The restaurant wrote on their Facebook page: “When we close the doors for the day, we promise to leave bags outside full of tasty food.

“If you see anyone on the streets of Manchester or Didsbury who look hungry, let them know where they can find a meal in a bag. Spread the love always.” 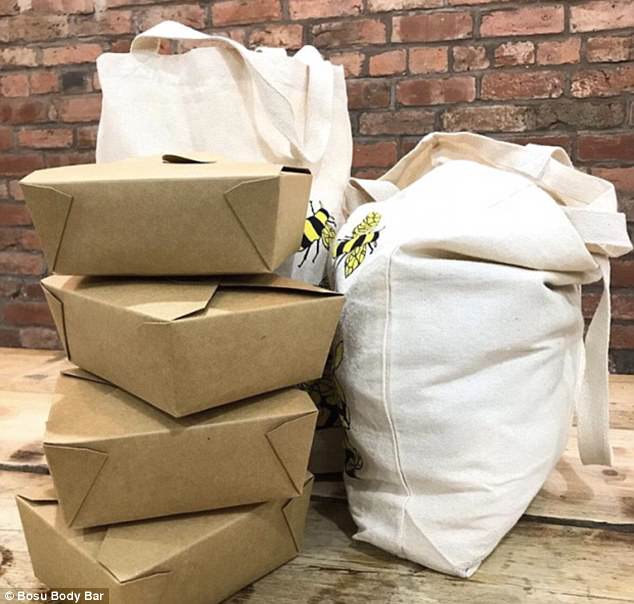 Their simple act of kindness has touched the public who thought that the charity project would help hundreds of homeless around Didsbury, Manchester.

A picture of some takeaway bags outside their restaurant on the Cross Street has quickly gone viral and has so far been shared and liked hundreds of times on Facebook, Twitter, and Instagram 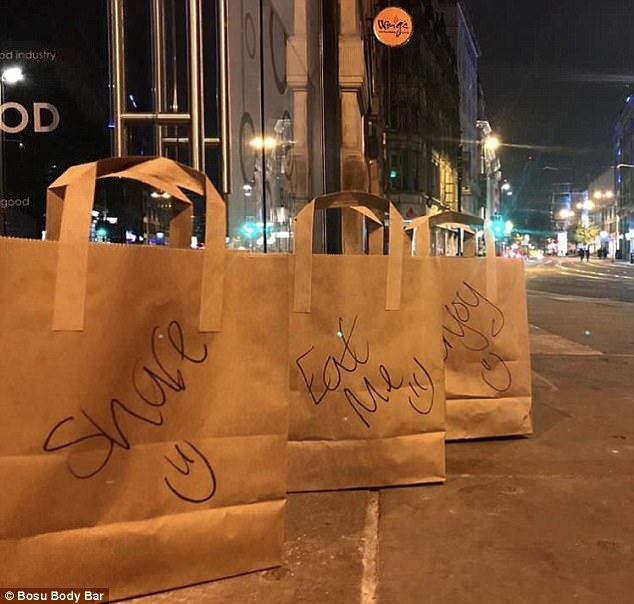 Mr. Beck who did not expect that their project would receive such positive response from the public said: “It was quite overwhelming. We’re not the only ones doing it and we’re certainly not the only people who care about people in need, but hopefully other people who have seen it will now do the same.”

Instead of throwing their leftovers like most restaurants, Bosu Body Bar decided to give it away for free. “It’s either that or the bin, it’s as simple as that,” Mr. Beck added 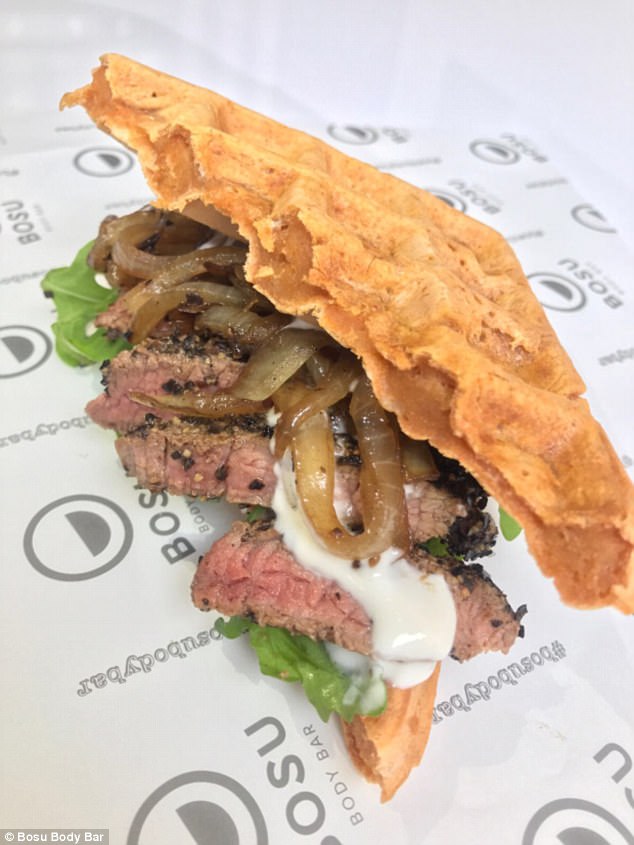 Unfortunately, some irresponsible passers-by were found to have grabbed the free leftover foods instead of the homeless. Now, the restaurant have had started to give the leftover food directly to homeless charities and shelters rather than leaving them outside its doors 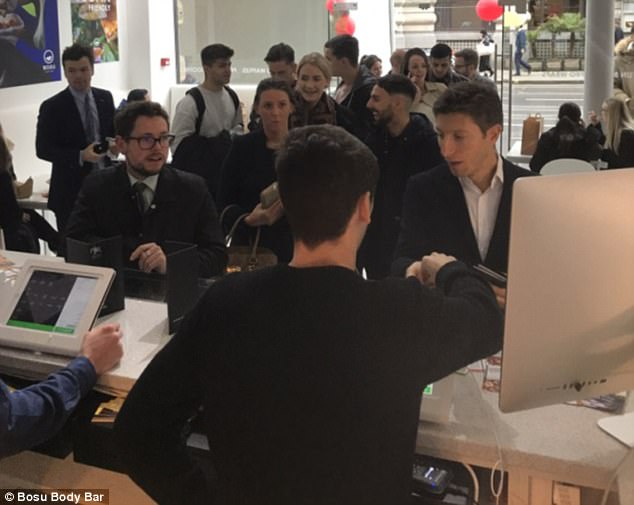 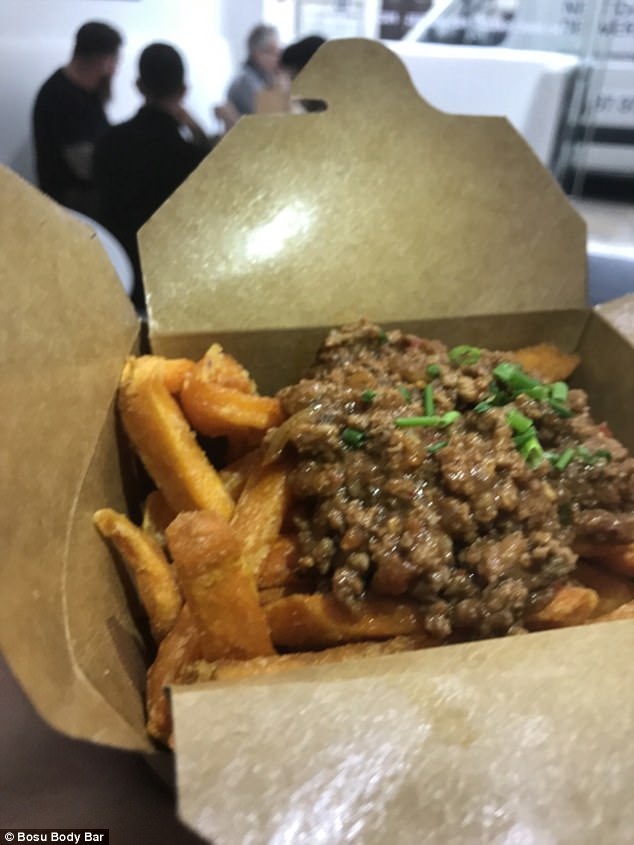 Bosu Body Bar first opened in Chorlton in 2015 before they opened a second branch in Didsbury. They are well-known for their protein box with meals such as protein burritos and chilli and sweet potato waffle burgers.