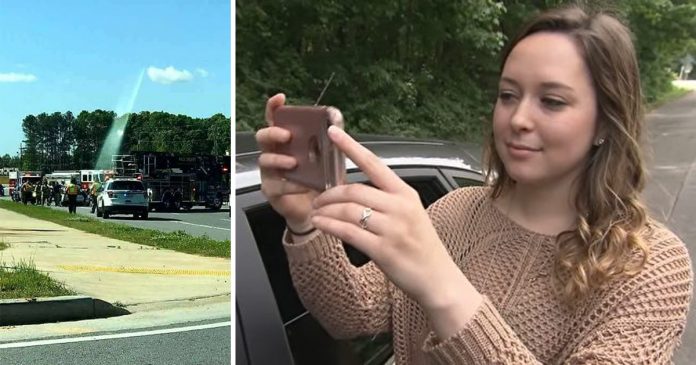 When 19-year-old Anisa Gannon was late for work due to a traffic jam, she did not expect to witness a miracle captured inside her photograph.

On 25th April 2017, an accident occurred involving a car and a truck in Gainesville, Georgia. It was a normal routine for Hannah Simmons, 23, who was with her baby girl, A’lannah, after a regular check up. Suddenly, she lost control of her car and rammed into a truck. The accident took the lives of Hannah, her 9-month-old baby girl, and her best friend, Lauren Butea, 28. 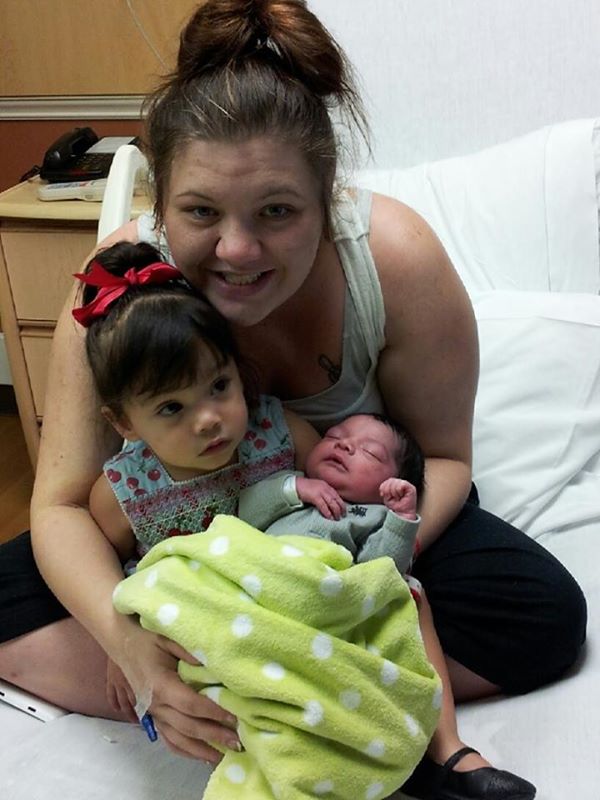 19-year-old Anisa Gannon was on her way to work when she got trapped in a traffic jam caused by the accident. She decided to take a photograph of the accident as proof to her boss indicating why she was late to work.

At first Anisa did not notice anything strange about the picture. When she showed it to her aunt, Tara Gannon, she noticed a strange beam of light and told Anisa that she had captured a divine miracle. 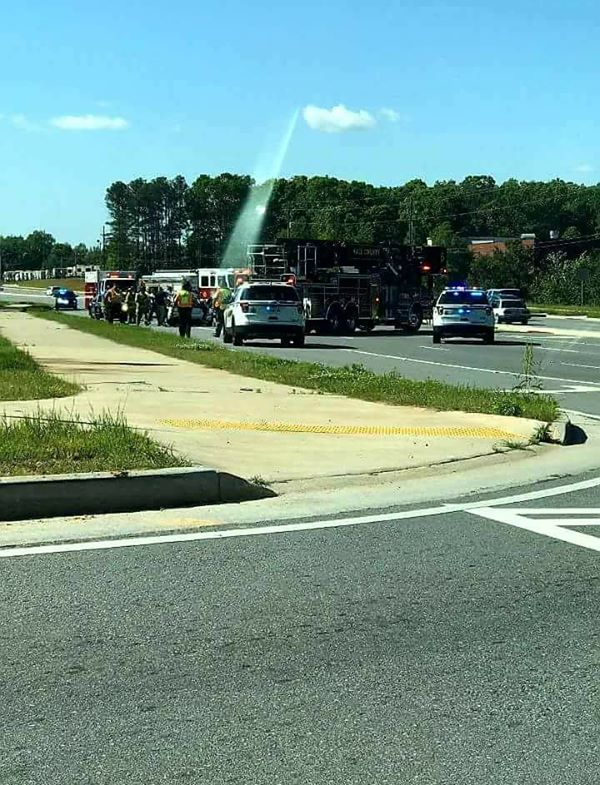 The image depicted a ray of light linking between the wreckage and the sky. There is also an orb that floated within the light that looked as though a soul is heading towards the heavens. “Oh, my god! It is a pathway to heaven!” Tara screamed.

After the incident, Anisa searched for Hannah and Lauren’s family and showed them the photograph. As she had expected, it brought them great comfort.

“I can’t explain the feeling [that] came over me, it was like watching them go to heaven,” said Dana Cantrell, Lauren’s mother 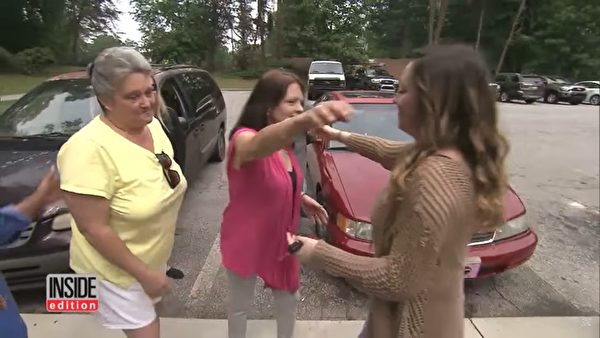 Hannah’s mother, Judy Simmons said: “My heart is broken! I miss my daughter and granddaughter everyday… I don’t know how to live on if I had not seen this picture. This picture meant a lot to me! It gave me the best comfort.” 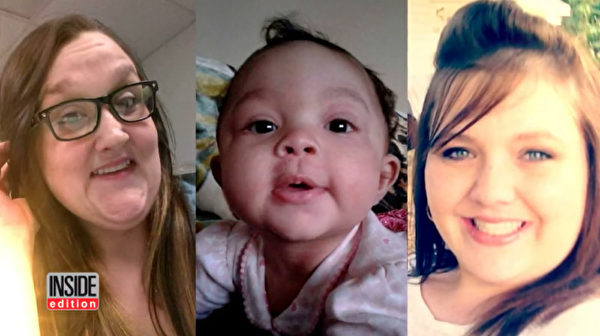 Paige Wilson, a cousin of the victims said that he hoped this photo will give people a new understanding on life and a reflect that the afterlife truly does exist. He said:  “If it is able to change even one person’s faith for the better, something’s been done right,”

Thanks to the picture captured by Anisa, the victims’ mothers and family members finally found peace 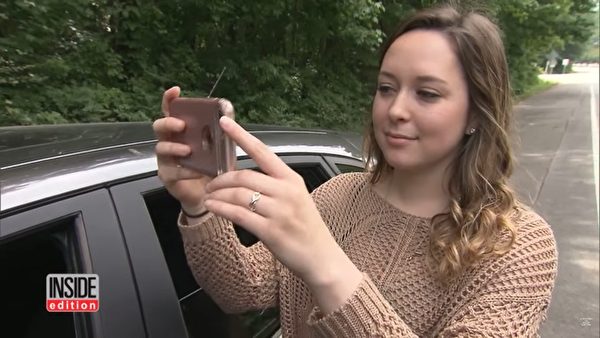 Although some might interpreted the image as just a sun flare on the camera lens, Tara dismissed the claim and stated: “Whether it is a glare or not, the photo brings comfort to the families of the victims.”

Friends of the families of the deceased have opened GoFundMe accounts for Hannah and A’lannah and Lauren to help with the funeral and burial expenses.

Do you believe this was a miracle? Have you encountered any similar events? Share your thoughts. 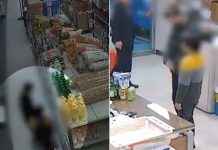 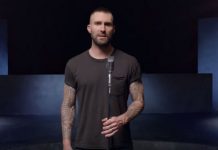 Maroon 5’s ‘Girls Like You’ music video is insane because it... 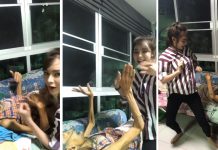 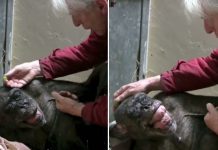 This dying chimpanzee smiles for the last time when she was... 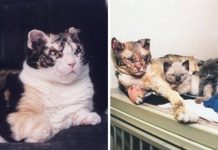