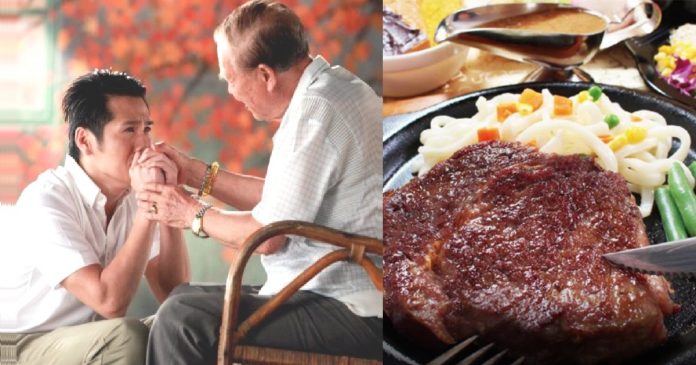 The netizen named Rocky Wong shared an article on Dcard about his touching experience when he was at a fast food restaurant.

In his article, he wrote about the time he saw a man staring at his child enjoying his meal when he realised that the man could only afford to buy a meal for his child 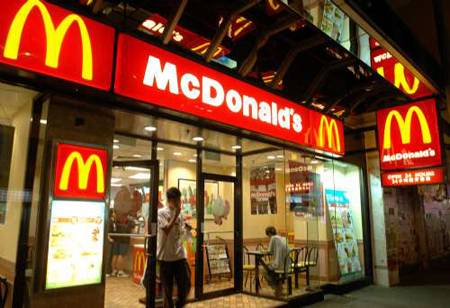 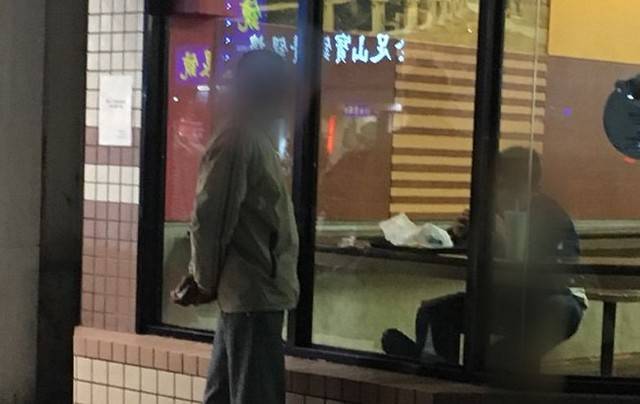 The heartbreaking scene reminded Rocky on his childhood. He had lost his mother at a young age. Her mother left his father to raise him and his two younger sisters alone by himself.

Back at the time when he was a young boy, his father did not earn much as he only worked as a construction worker 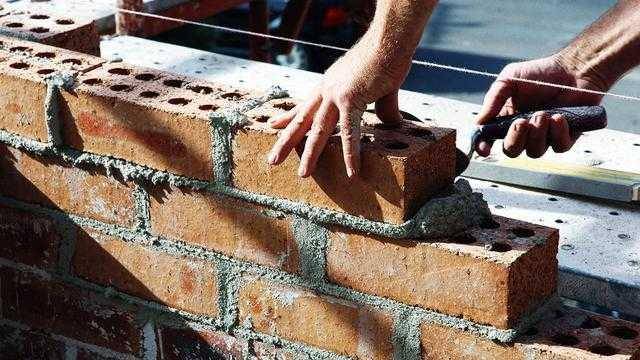 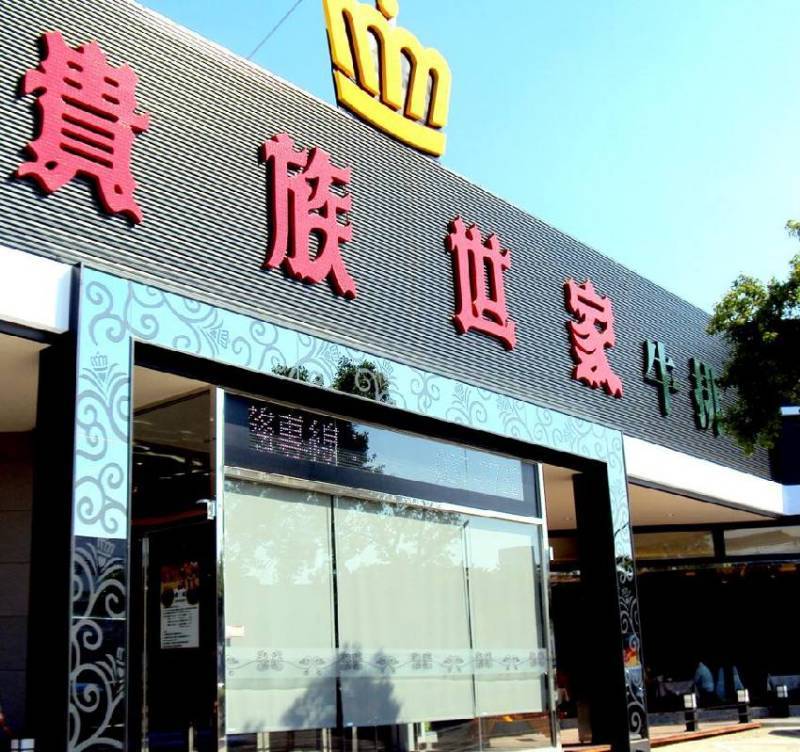 As soon as they arrived at the steakhouse, his father ordered three portions of the cheapest steak and told them that he needed to go to a place for a while and that they should stay at the restaurant until he returned 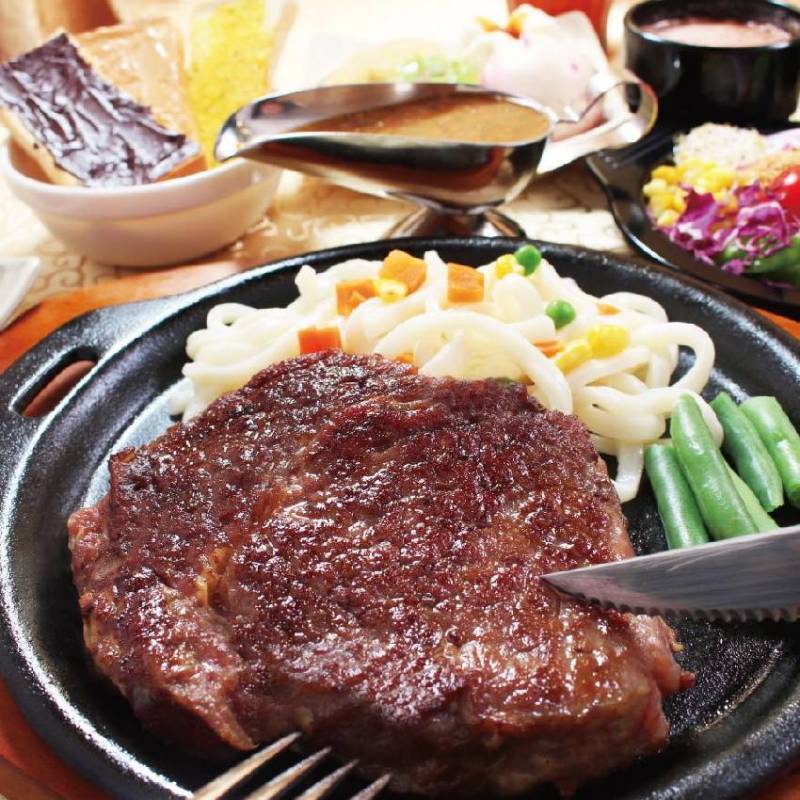 Since then, Rocky never asked for his father to buy anything for him ever again 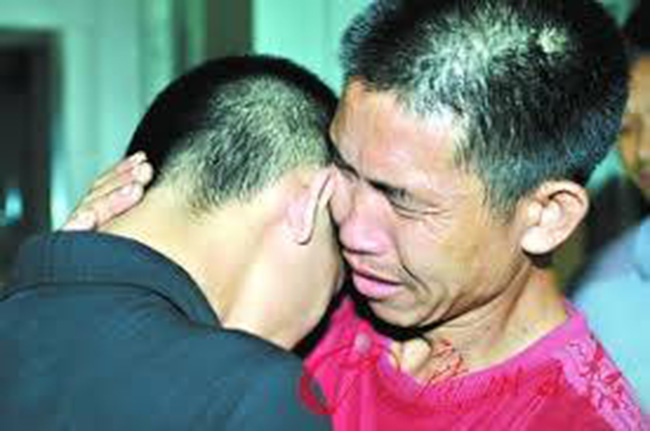 “Now, it is our turn to make you proud and you will never regret the life you had anymore.”

His story quickly went viral on social media and has moved many hearts. Many people commented on his post with one user wrote: “There are things that we only realise when we become adults.”

Rocky’s story definitely tells us to always appreciate our parents. We will never know what sacrifices they have made to raise us up but Rocky was lucky enough to realise this at such a young age. May his dream to make his father proud become a reality one day. 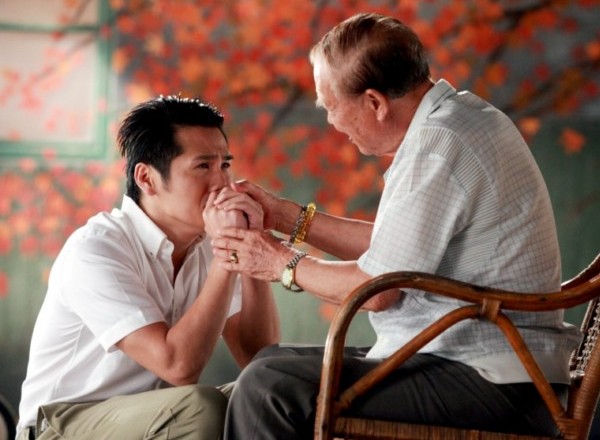