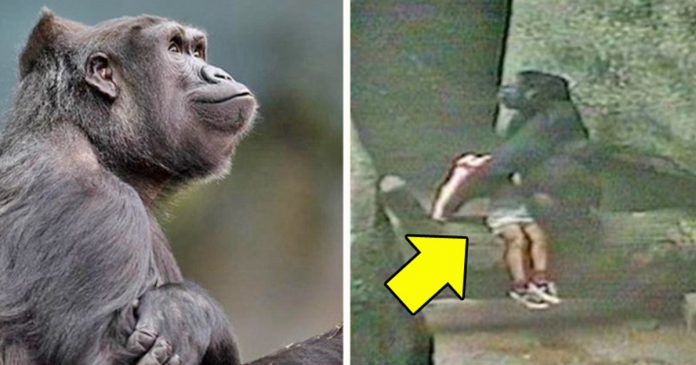 Animals act based on their instincts. Even though they don’t possess the intellectual capacity as humans do, they still share certain attributes such as compassion and caring. This is a story about how a 68 kg gorilla saved a helpless little boy who fell inside a gorilla pit.

On 16th August 1996, a group of tourist witnessed an unforgettable scene in Brookfield Zoo, Chicago, United States. Now, over 20 years later, the incident is still talked about when visitors went to the zoo. Locals would recall how a 68 kg gorilla named Binti Jua saved a young boy when he fell down the gorilla enclosure. Needless to say, the gorilla acted on her maternal instincts.

The Brookfield zoo is famous for its rare Western Lowland gorillas 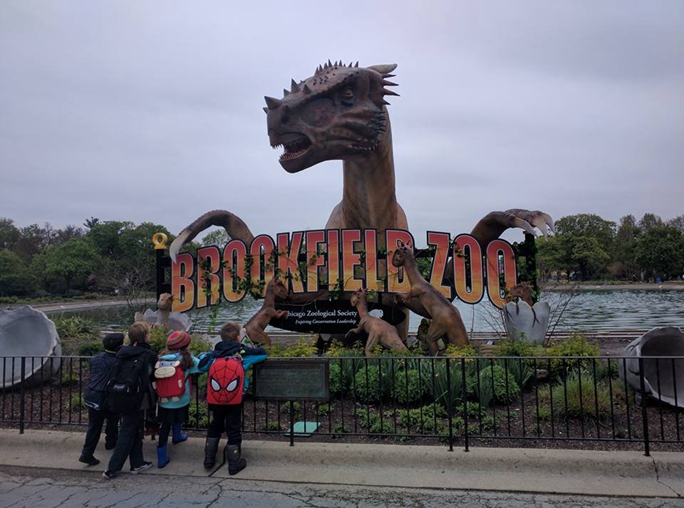 The crowd of visitors looked in horror as a 3-year-old child fell 4.5 meters into the gorilla pit. The boy somehow slipped after he climbed through a barrier separating visitors from the gorillas. The pit was occupied by seven Western Lowland gorillas. One of them was Binti Jua. 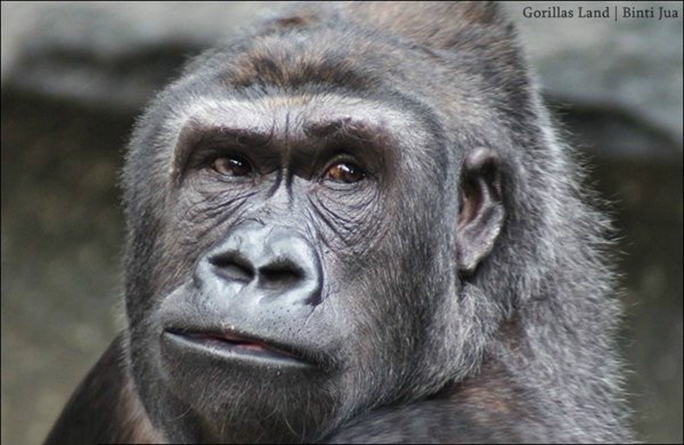 The park staff were informed about the incident. The boy showed no signs of movement and was suspected to have lost consciousness. As zoo patrons called for help and expecting the worst for the child, a gorilla suddenly approached him and picked him up.

Visitors were shocked fearing that the gorilla might attack the boy 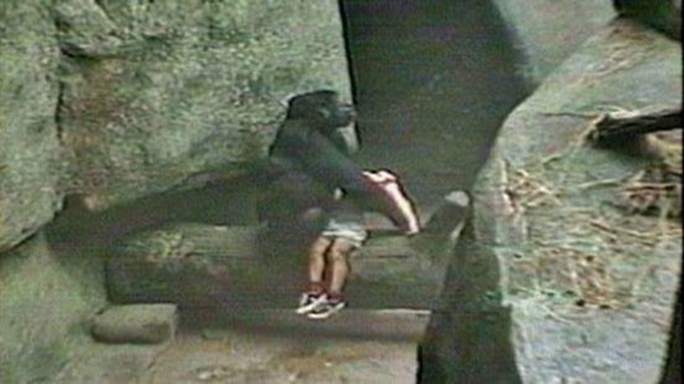 Everyone thought that the gorilla would attack the boy. Instead, Binti carefully cradled him in her arms and brought him to the edge of the enclosure and placed him near the door where zoo caretakers used to enter. When the other gorillas wanted to get closer to the boy, she made angry roaring sounds. It turned out that Binti was guarding the little boy. 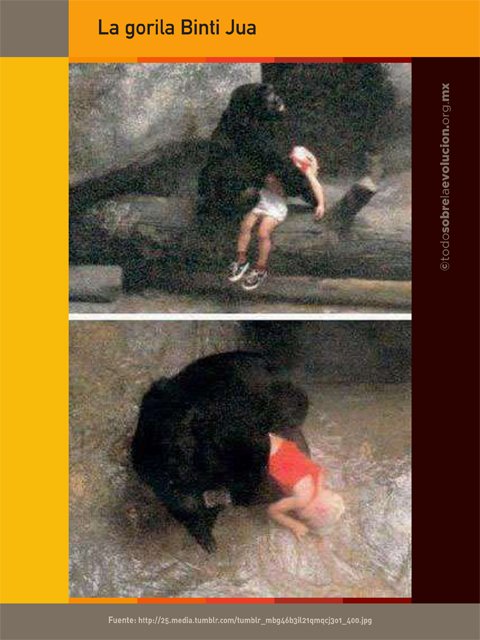 When paramedics arrived, the boy was evacuated from the enclosure. He suffered a broken hand and cuts to his face and spent four days at the hospital. The story spread like wild fire. Medias from around the world such as Germany, England, and Australia scrambled to report on what Binti did. People spontaneously raised money hoping to provide better food and living conditions for the mother gorilla. 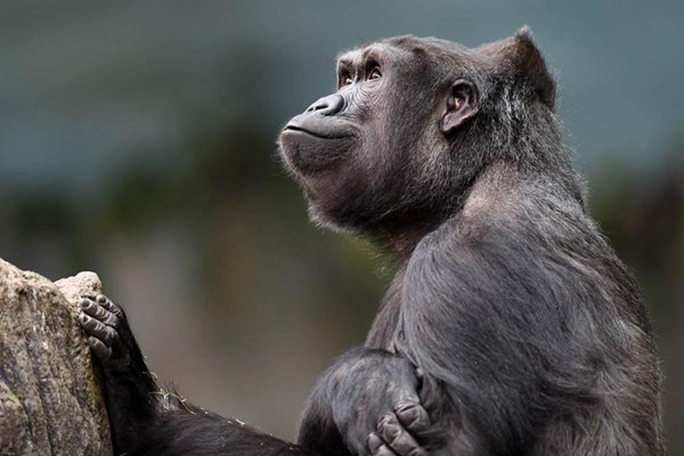 The event was out of everyone’s expectations. Although this event happened for a brief moment, but this moment will always be remembered and cherished by people. Now Binti is 30 years old and still lived in the Brookfield zoo gorilla exhibit.

Western Lowland gorillas are an endangered species which lived in the thick forests of central and west Africa. They typically live to about 35 years of age.

Watch the video where Binti was recorded saving the boy: