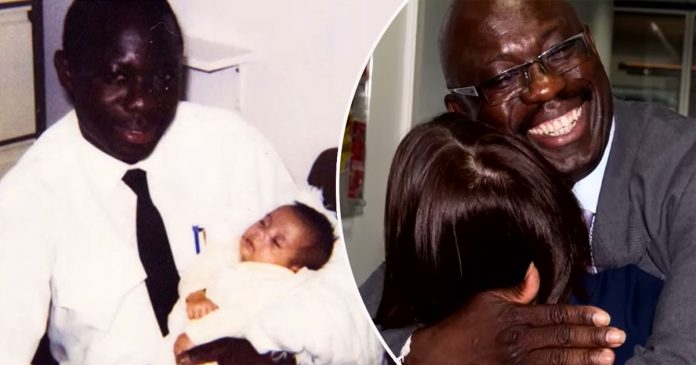 During a cold night of 30th April, 1994, in London, Joe Campbell was about to make a phone call. He went inside a telephone booth when suddenly, he stumbled upon a newborn baby inside.

This is a heart-warming story of how Joe Campbell saved a baby named Kiran Sheikh.

They were reunited 22 years later 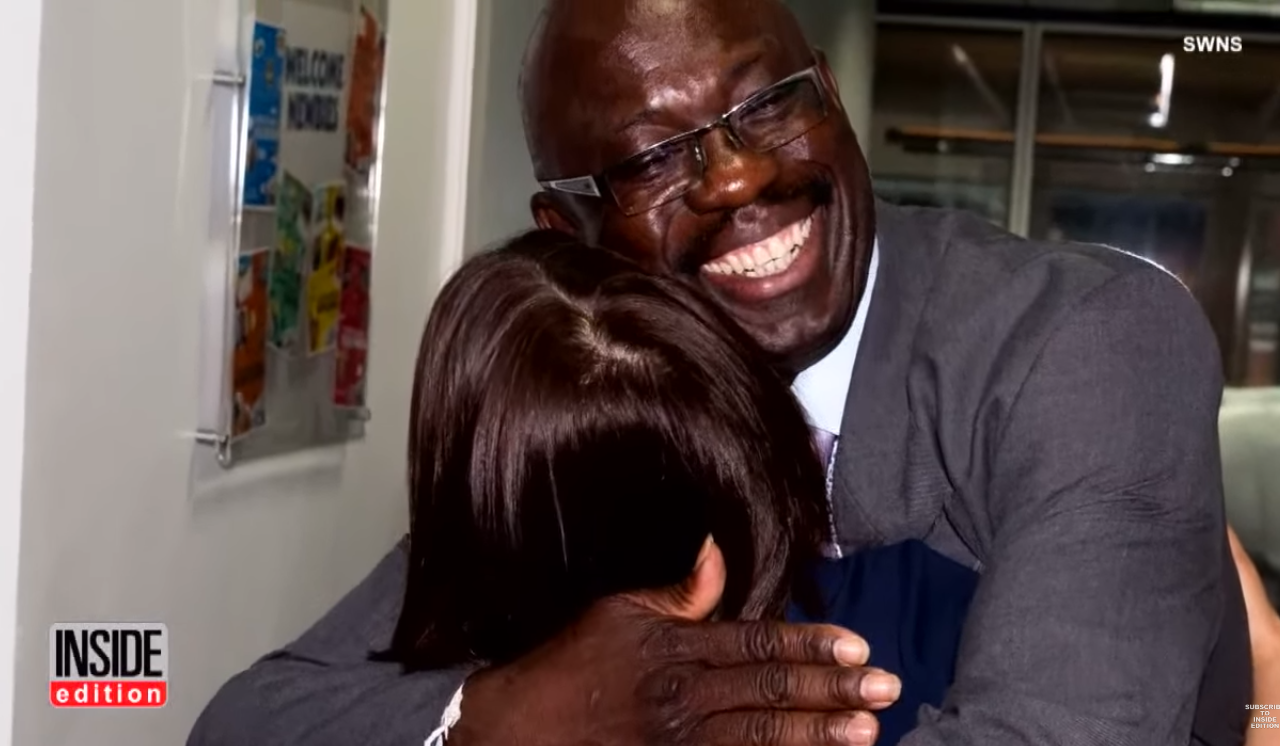 Kiran was the seventh child of a woman who was undergoing some trouble. Her mother gave birth to her all alone inside a bathroom. She was in a violent relationship and could not support all her children.

Just two hours after she was born, she was dumped inside a telephone booth. She was left all alone inside feeling cold and exposed to freezing.

The mother of course did not left her intentionally. 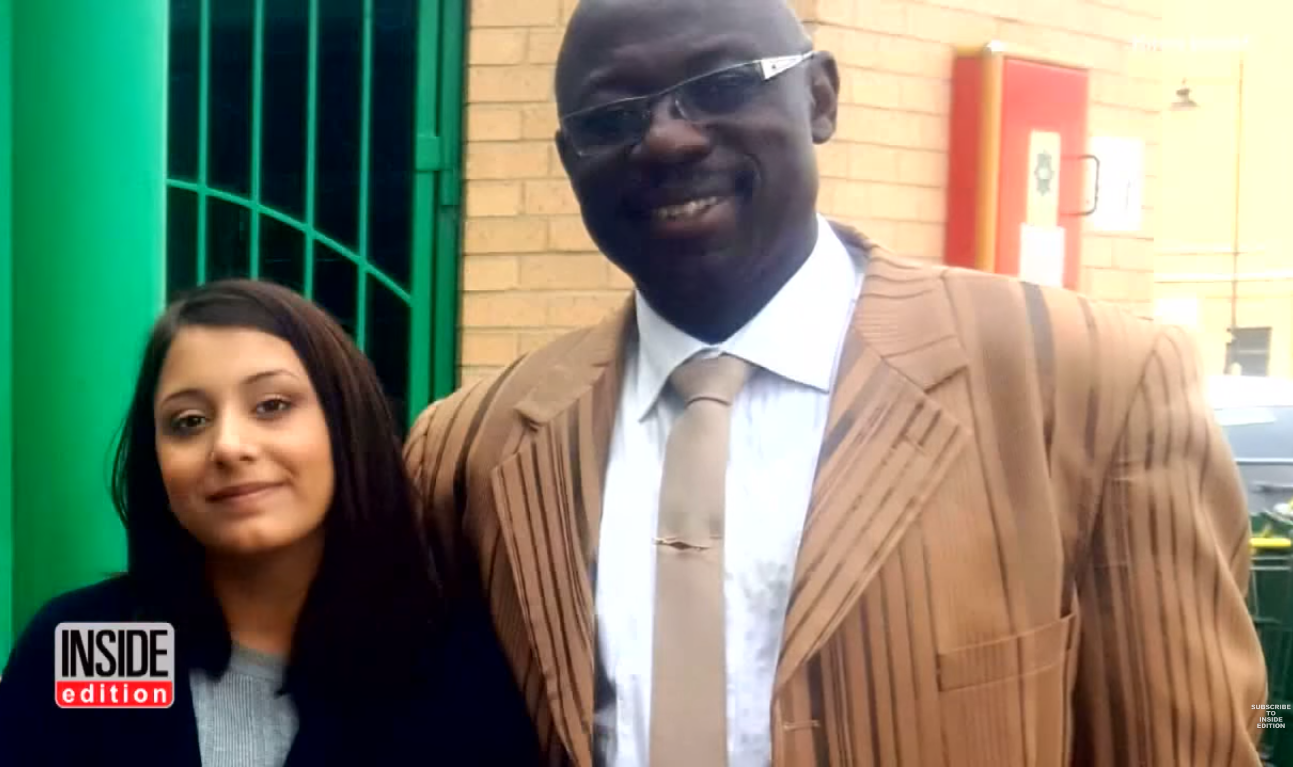 Luckily, Joe Campbell arrived. He noticed something weird as he was about to make a phone call. He was shocked to find a baby inside. Immediately, he called the police and rushed to the hospital.

“When I saw it was a little baby, I called 999, and the police came, and the ambulance came, and that’s when I found out she was just about two hours old,” said Joe 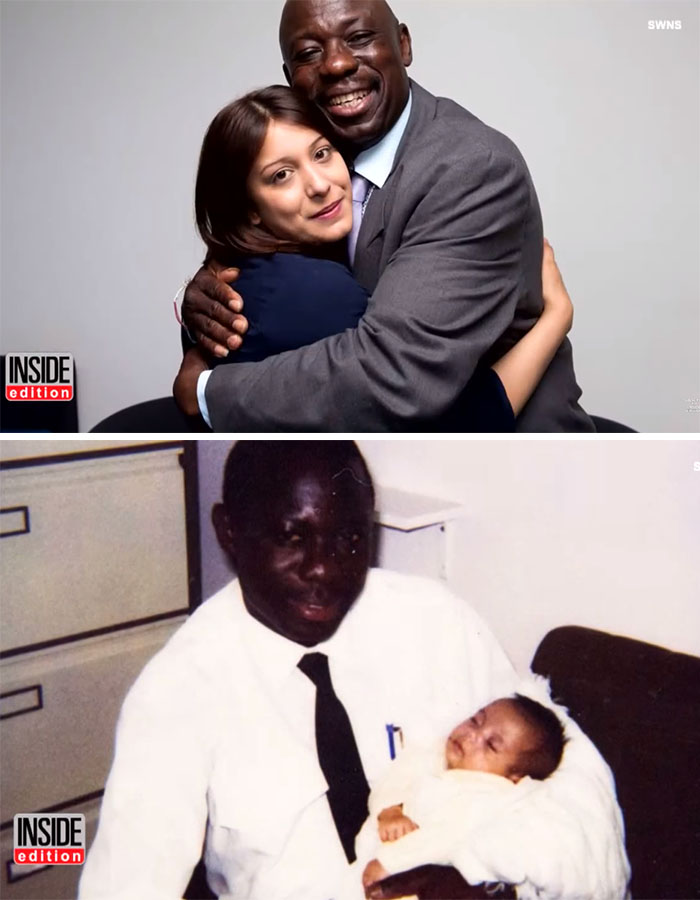 Kiran was later adopted by a Pakistani family. She was initially named April by the hospital staff based on her birth month.

Officers managed to trace her mother. She was found hospitalized when giving birth to her eighth child.

Joe on the other hand, tried keeping in contact with her by sending her gifts, letters, and birthday cards. But he was ordered by social services to cut off all ties with Sheikh. This didn’t stop him from trying to meet with Kiran. 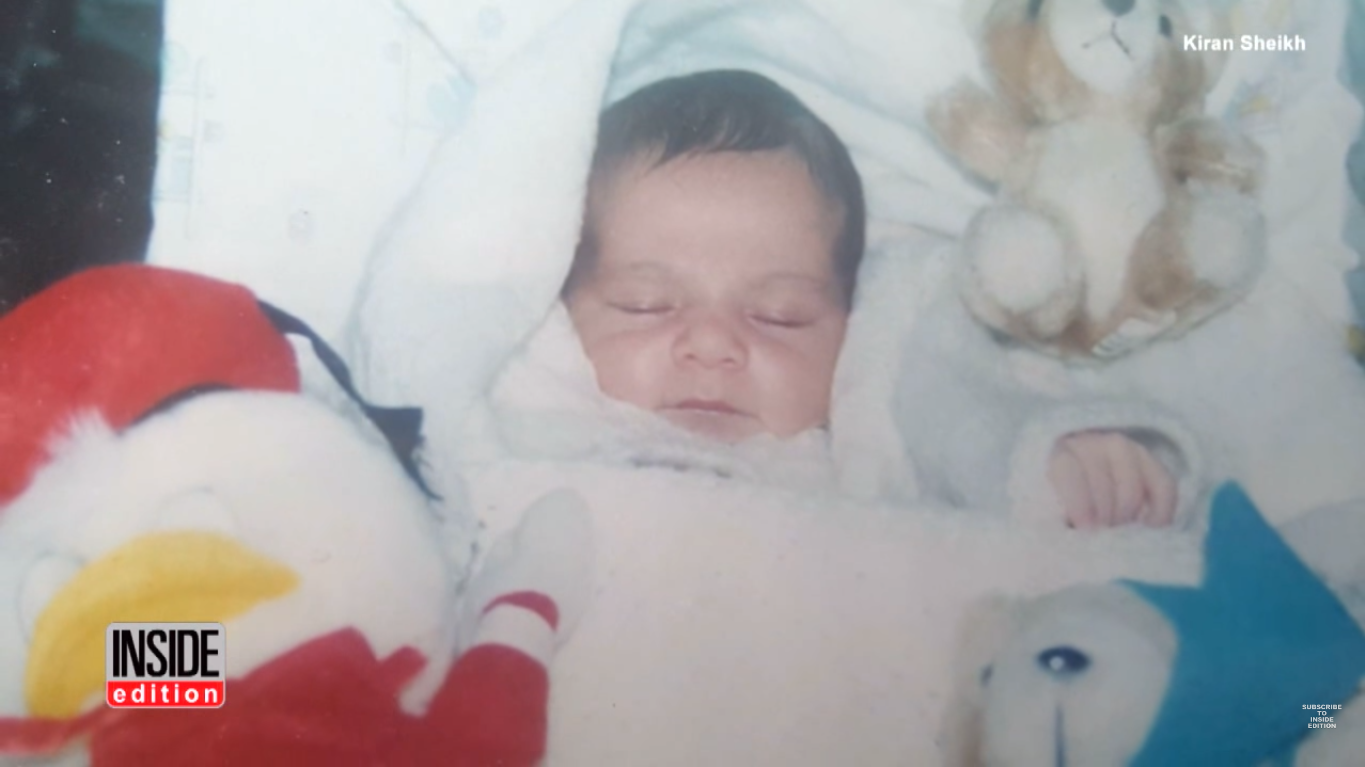 Kiran also tried to get in contact with Joe. “He had done so much for me. It said in my file he gave me presents, he sent me cards and I never received anything, but he did. I needed to thank him somehow.”

When Joe and Kiran finally met, they were extremely happy. Joe described it as “one of the happiest days of my life. She is my family.”

Watch the video below to see this amazing reunion. Share this story with your families and loved ones.

Deported from Germany and settled down in the United States. This...