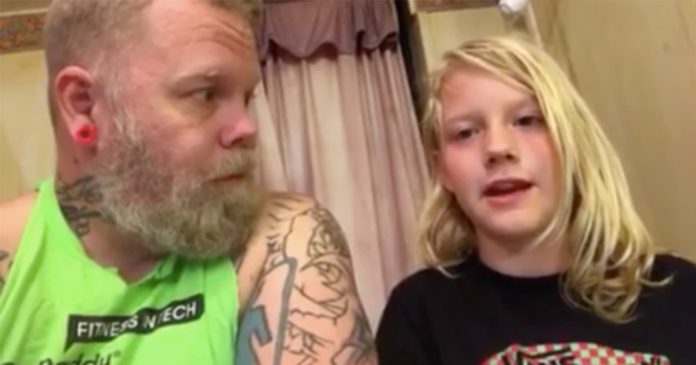 Every child may have experienced some form of bullying in their lives. Most of the time, a child is bullied because of being different.

This is what happens to Bodi, a nine-year-old boy. 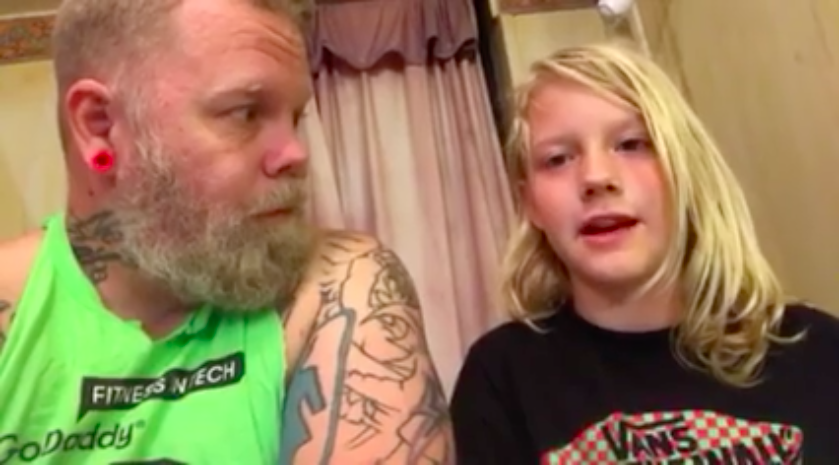 Bodi is always being teased for his long hair. People would say that he “looks like a girl”. This made him really sad.

People tend to judge others based on their outside appearance. 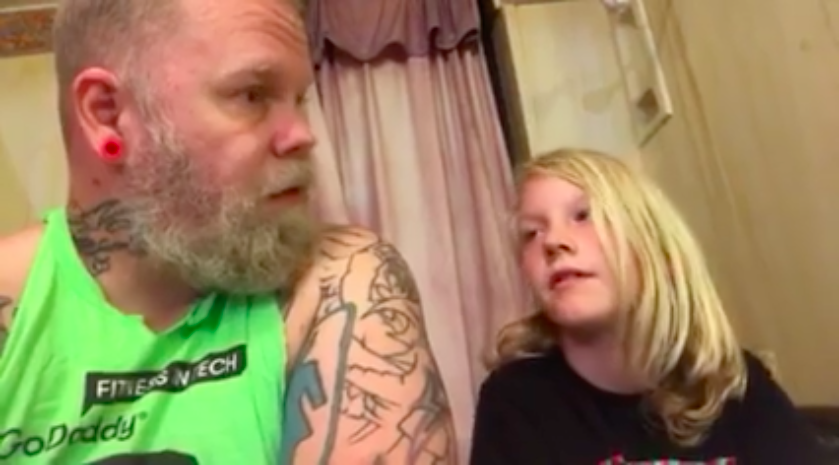 Actually, the reason why Bodi decided to grow his hair is because he wants to donate it.

Bodi’s father, Isaac Irvine decided to give some advise to him. Isaac explained that people also made fun of him because of his tattoos. He said that although it’s hard, sometimes it is better to ignore those comments. 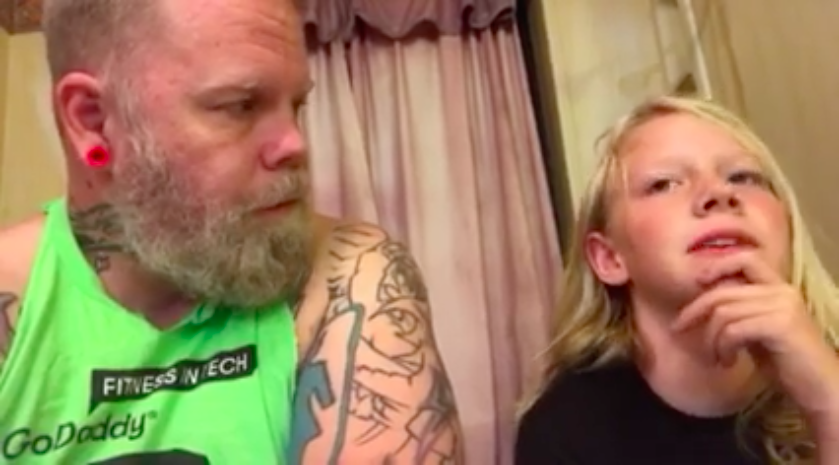 Bodi thinks that his dad’s tattoo is ‘cool’. He says that “being different is a good thing.”

Isaac praised Bodi for not getting angry when people made fun of him. He is proud of his son when he mentions that the remarks just “roll of his back”.

Many people supported Bodi and praised his dad’s parenting skills. They all commented and shared their experiences regarding bullying on Isaac’s video 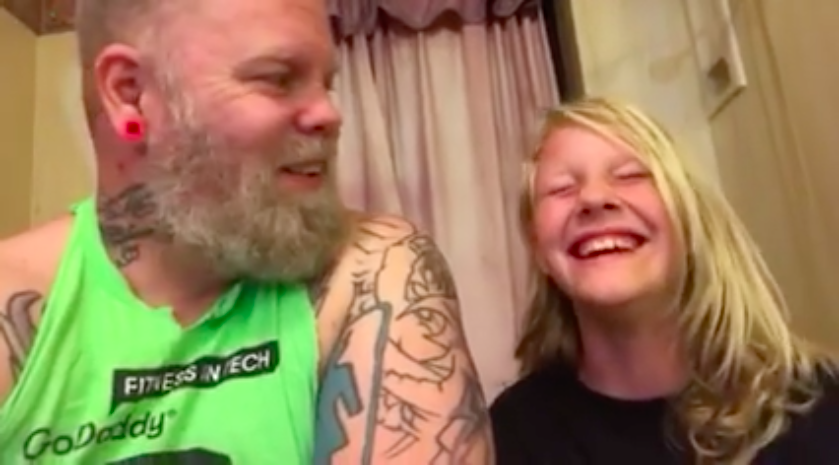 Isaac Irvine shared a video on his Facebook page featuring Bodi. The video has been viewed over 178,000 times and counting.

Share this video if you think bullying is not right and people should respect each other’s choices.