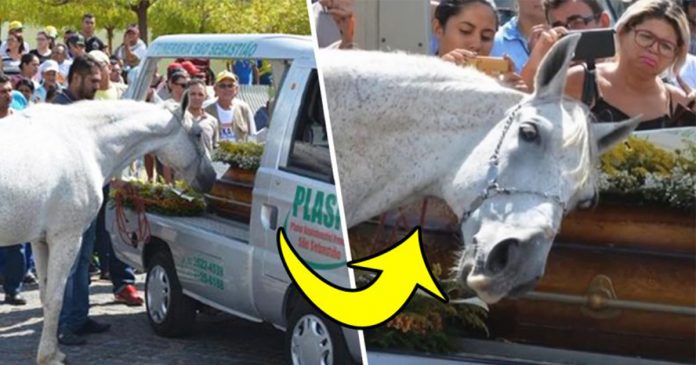 Wagner Figueiredo De Lima, 34, died in a tragic accident. His passing left his family members saddened and shocked by his sudden death 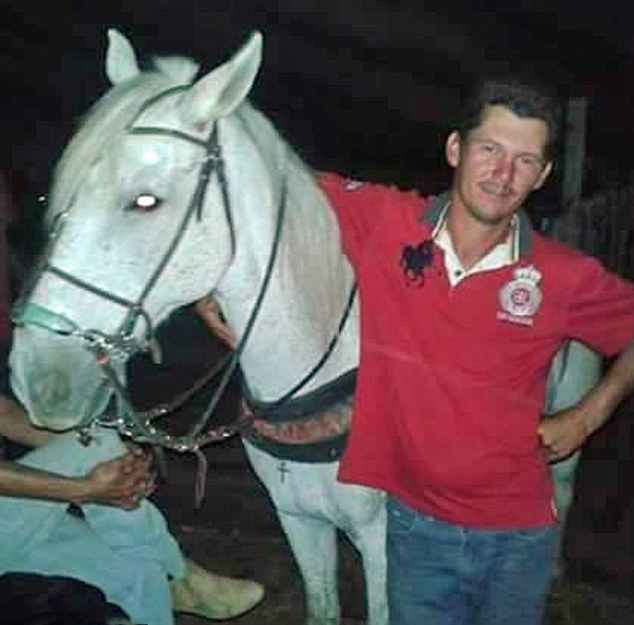 Wagner who was a semi-professional cowboy, alongside his trusted steed, Serena, worked in rodeos and their relationship had always been very close. 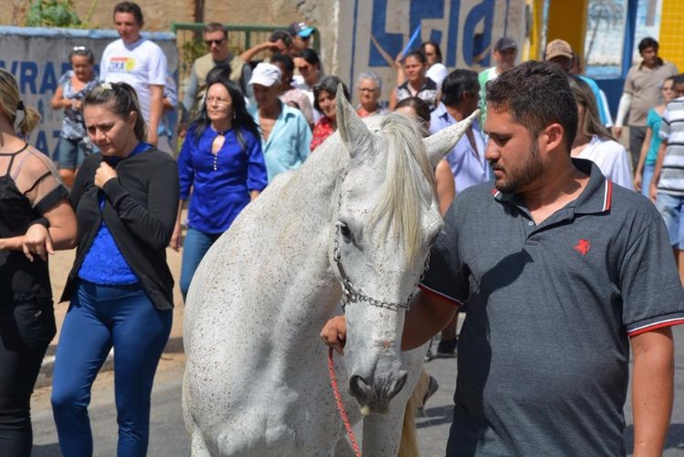 But no one expected what would happen during Wagner’s funeral 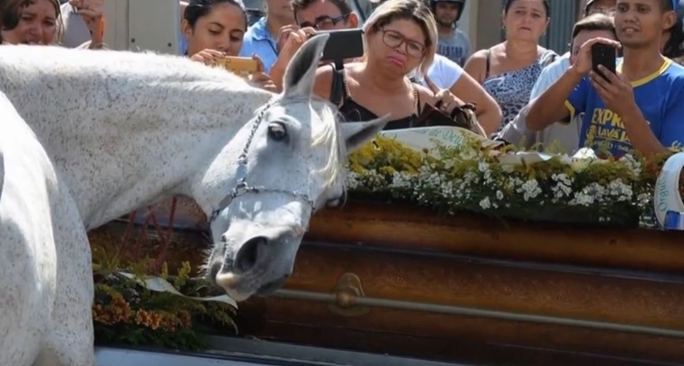 When Lima’s casket passed by in a van, Sereno knew that his owner, workmate and friend was lying in it. Slowly, he approached the casket.

Then, he gave the casket a sniff and started to cry, whining at the loss of his close friend.

He even laid his head on the coffin 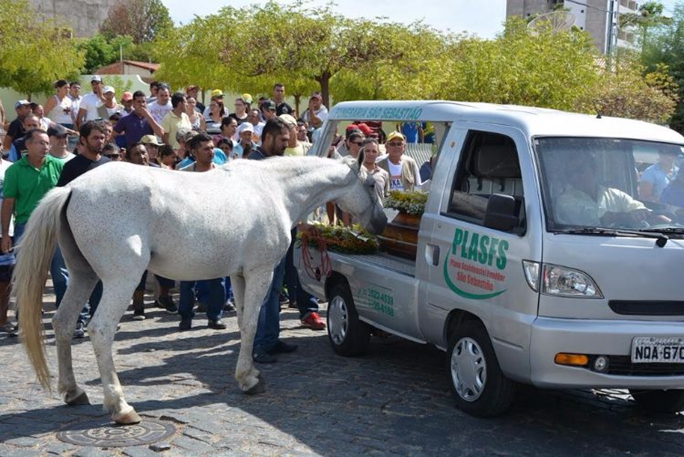 A funeral attendee Kyioshi Abreu told Dodo: “It was a very touching moment. Everyone who heard his cries was saddened by it and cried. Even I could not hold my tears back.”

Wando said that the horse knew that his best friend was no longer with him.

Like everyone else, Sereno cried while sending Wagner to his burial ground 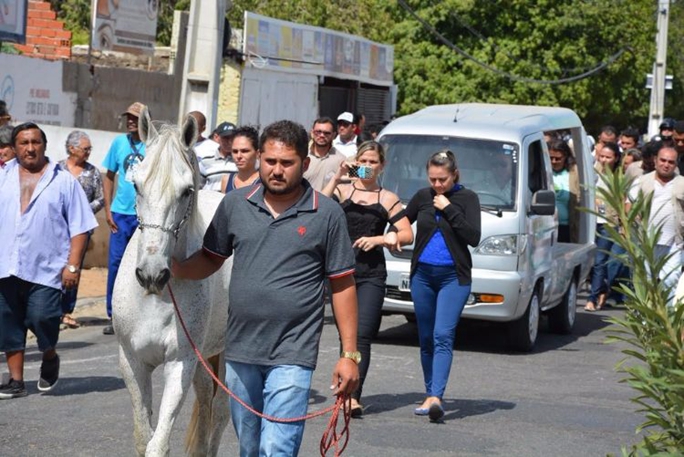 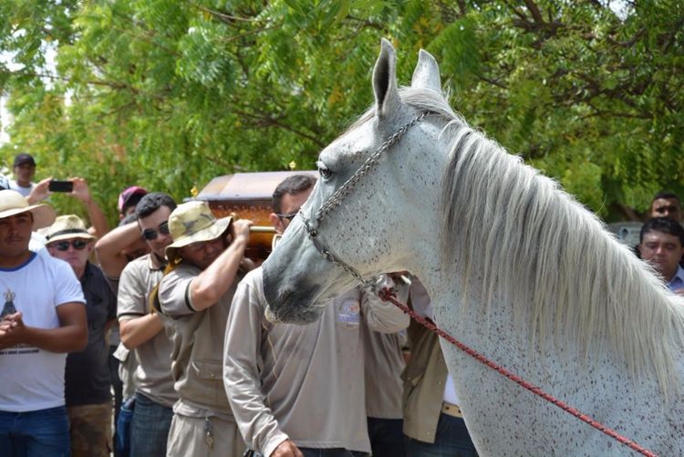 Does Sereno know what was happening? No one could tell. But everyone knew he must have missed his friend.

Finally, Wando announced that his family would keep Sereno as a remembrance of his brother Wagner 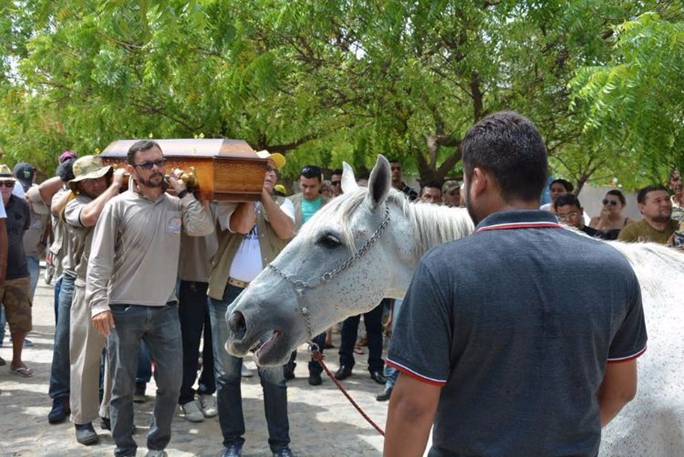 Dog Frantically Chases Her Owner’s Car After Realizing She Was Dumped...