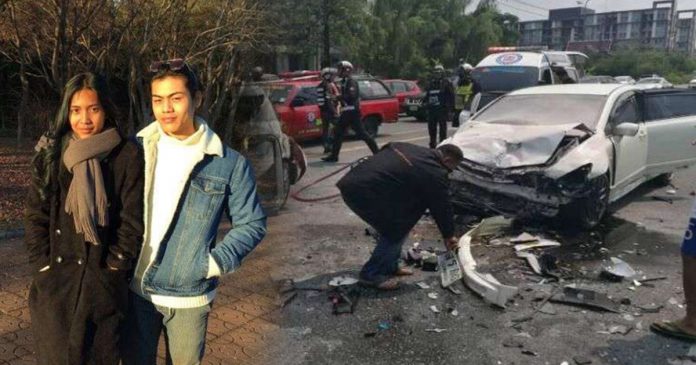 This Thai university couple were born on the same date; same day, same month and the same year. Fate had it that they soon fell in love with each other when they realised that they shared the same birthday and several other coincidences that no one could explain. What shocking is that they remain destined for each other even after their deaths.

According to reports, the couple were architecture students. They first met when the man accidentally lost his identity card. Luckily, the woman found it and returned the identity card to him.

Both of them felt that it was fate that brought them together so they exchanged their contact numbers. Soon, their relationship blossomed into a more intimate relationship.

However, their coincidences did not stop at their birth date.

Apparently, they also came from single-parent households and had the same house number which was number 3 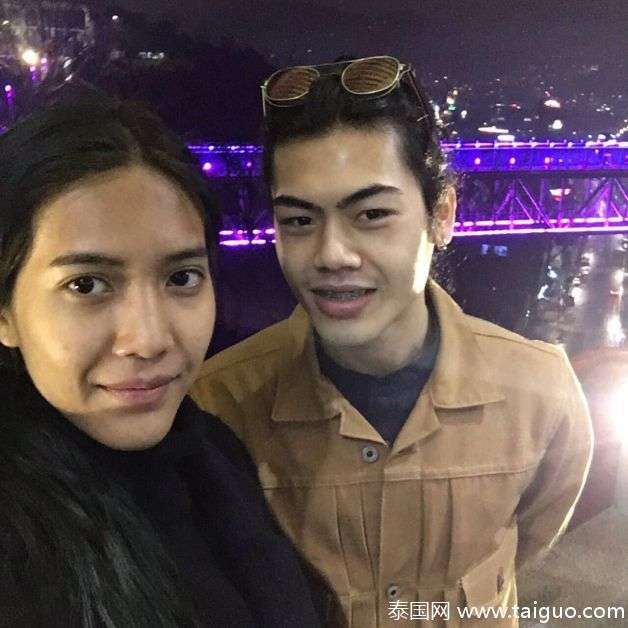 In addition, their car plate number also ended at 39! 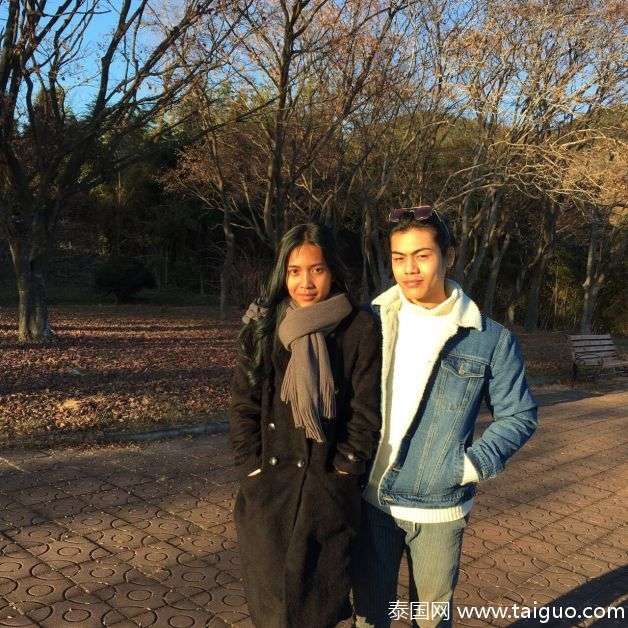 When they started dating each other, their relationship was always filled with laughter and happiness. Everything seemed so lovely until one day that changed their lives forever.

They were helping each other to finish their coursework when they both felt hungry.

So, the couple went out for a supper but unfortunately, they got involved in a car accident that claimed their lives 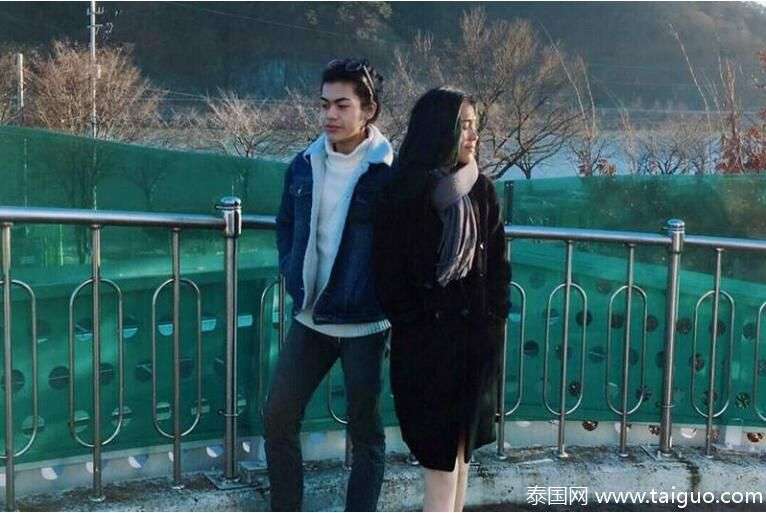 On the 25th of February, the two of them drove a Suzuki car and went out. Just a short drive from the University’s entrance, a car from the opposite lane crashed into their car.

They both died on the spot 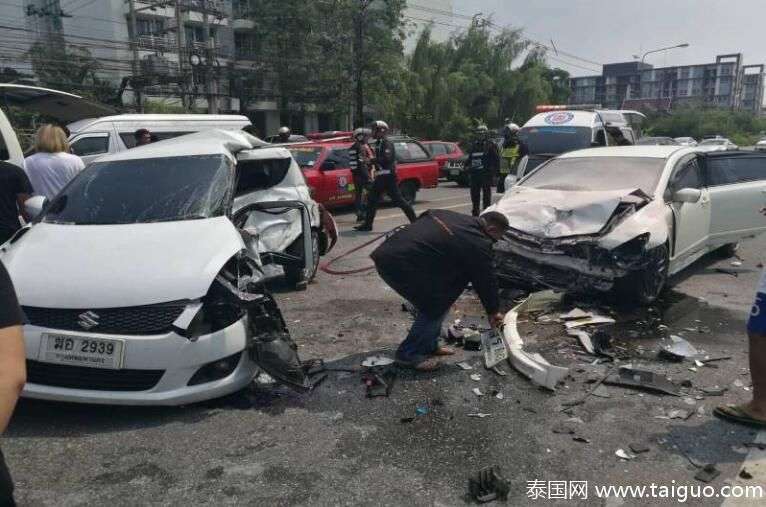 The police discovered their unbelievable coincidences when they checked their identification card.

Following their investigation, the police found out that they even died at the same time! 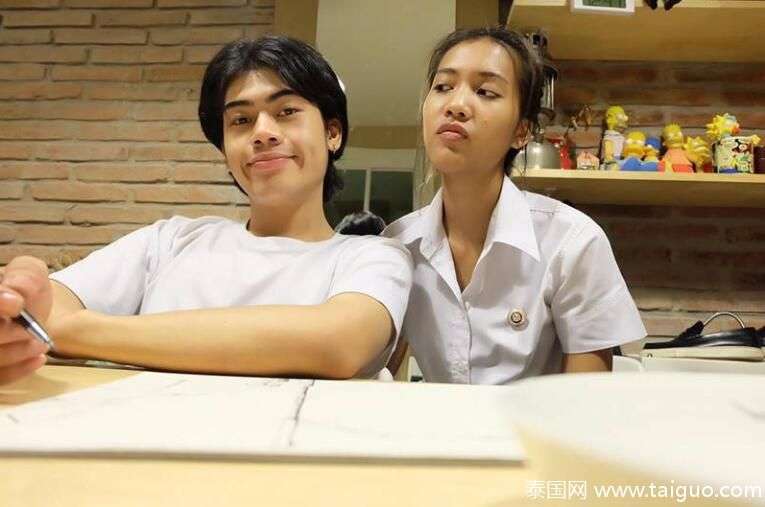 After the tragedy, their parents decided to hold a funeral together for them so that they could take care of each other in the afterworld.

They were cremated on the 3rd of March 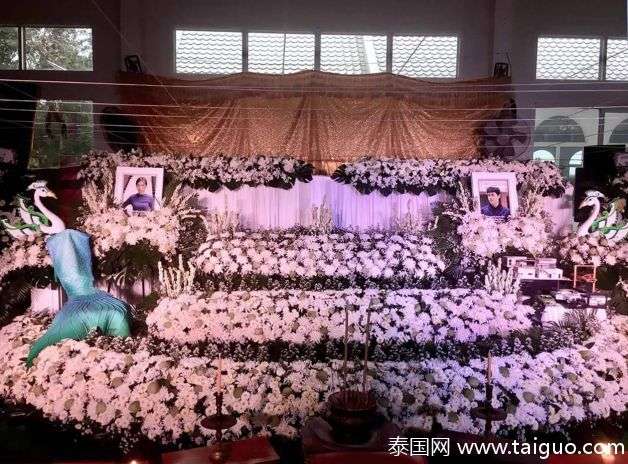 At the funeral, many photos of the couple’s past-life were placed.

It seems that they have led a happy life 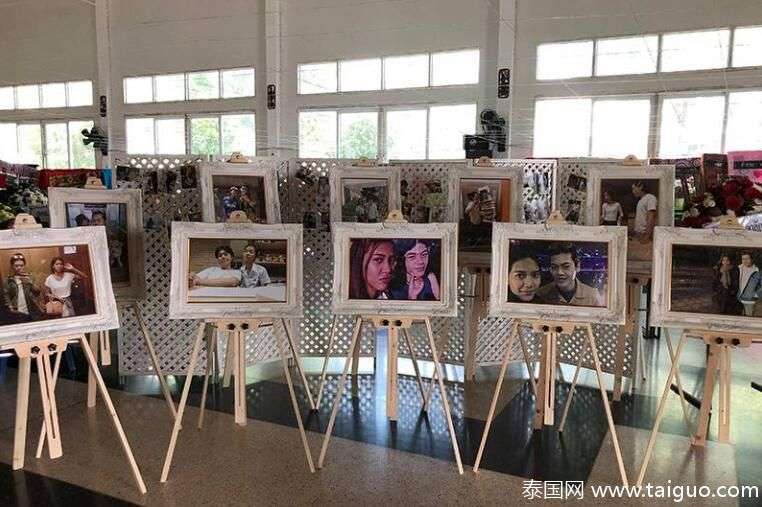 Life is really unpredictable. Who knows that there was once a couple who shared many coincidences ended in an accident that claimed their lives at the same time. May their souls rest in peace.