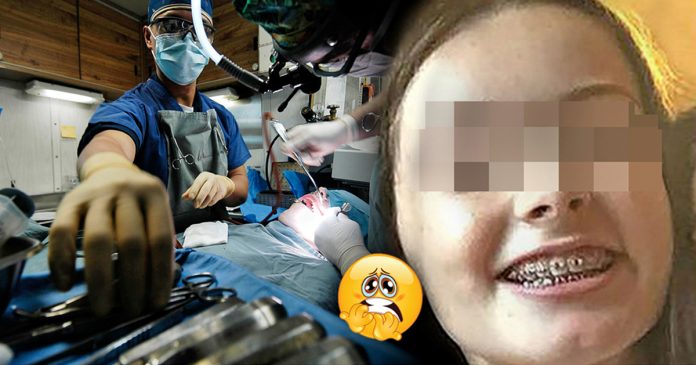 While most of us would think braces are harmless metal wires used for straightening our teeth, it can be very risky, dangerous, and even lethal if it is not installed properly.

This is what happened to 15-year-old Leah Kitchen.

It was a normal day in Hull, United Kingdom for Leah who decided to pay a visit to the dentist to get her braces tightened 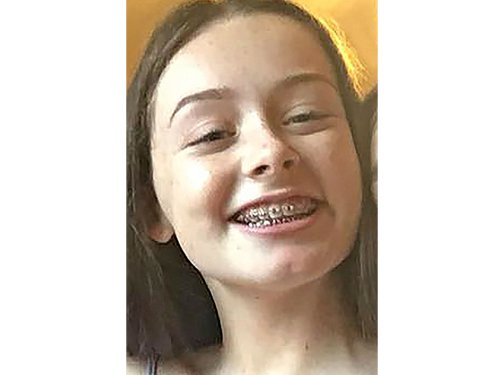 Little did she knew that she will be receiving more than just a straightened teeth. One week later, she started to feel terribly sick and almost died!

Leah began experiencing fever, headaches, joint and muscle pains, and vomiting. When she sought medical advice, the doctor thought she was only suffering from a flu but then, Leah’s mental state slowly started to deteriorate. Her condition worsened when she suffered two mini strokes.

“She was asking when we had got a new washing machine and a new carpet?” her mother said 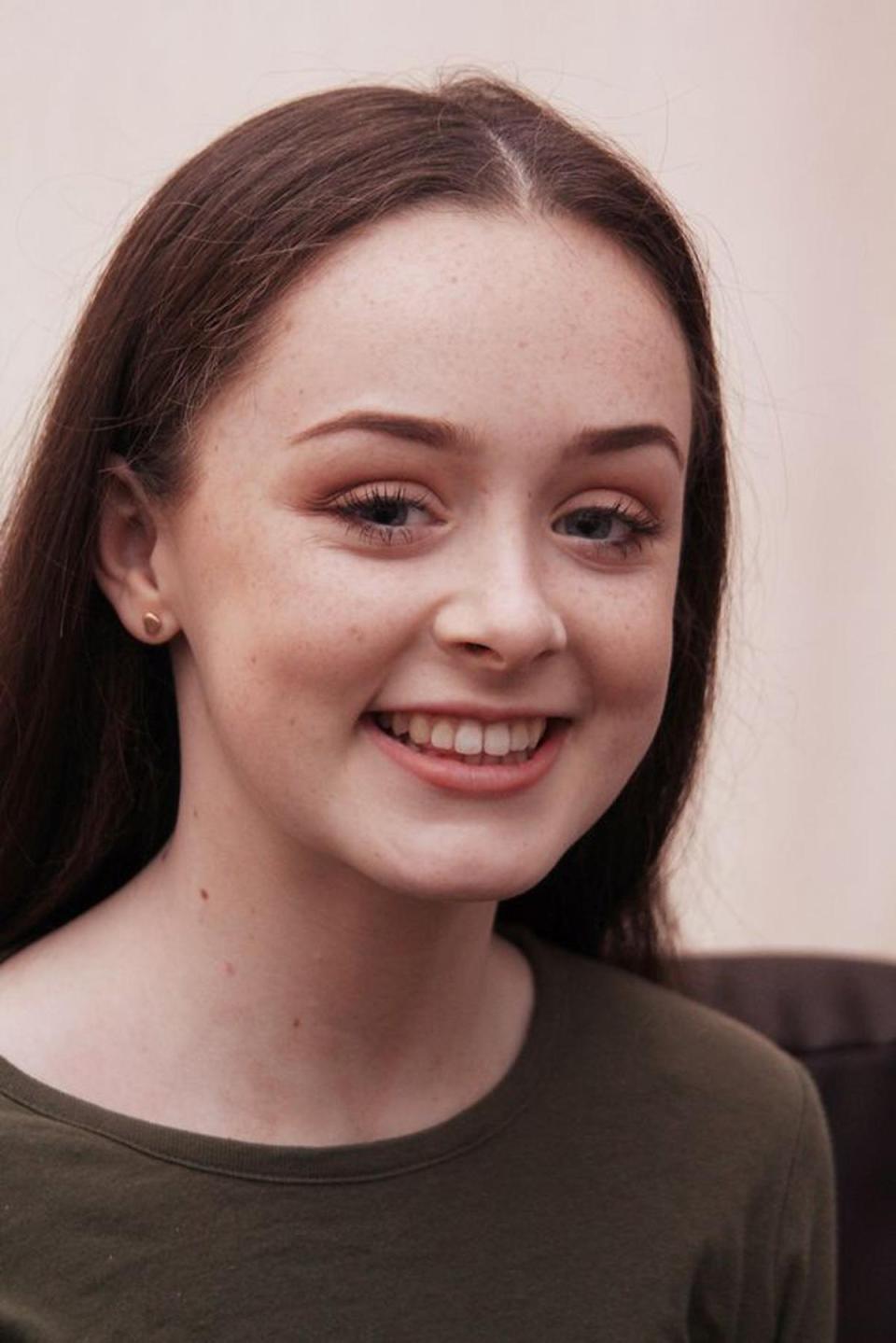 Her mother Andrea became awfully worried and sought further medical treatment. After she was diagnosed, the doctors found high levels of C-reactive protein in Leah’s heart. It means that she had an inflammation condition in her body.

She also went for an MRI scan and found shocking evidences of metal from her braces had entered her heart causing infections at her spine to her brain.

Metal from Leah’s braces had also pushed bacteria into the her bloodstream and traveled into her heart, medics now believed. The condition is known as endocarditis. This is the cause of her memory loss and strokes. 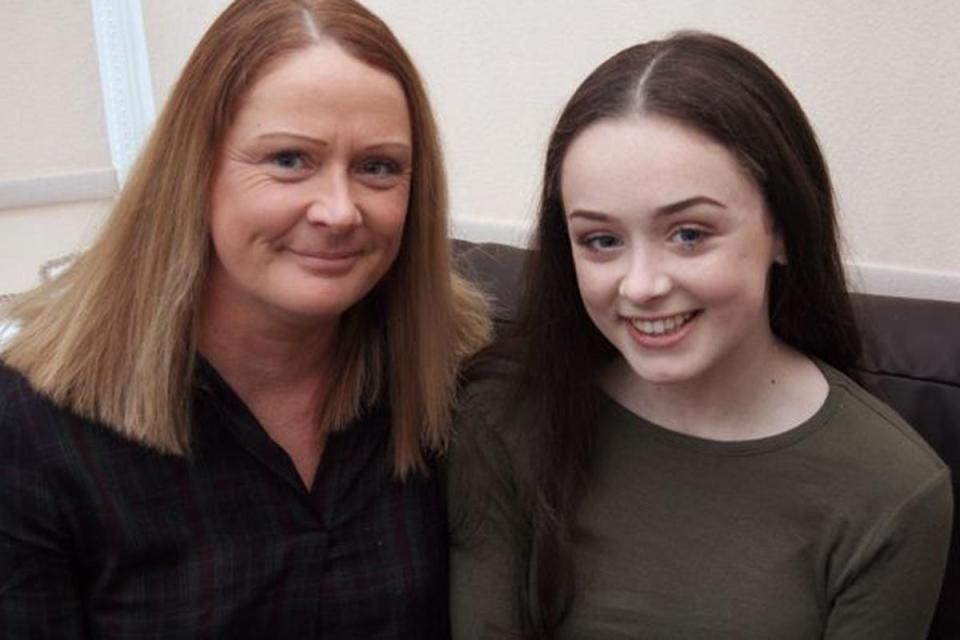 The following day, Leah had to undergo a cardiac surgery lasting more than 5 hours and was required to stay in the hospital for 8 weeks for observation. She was put on a permanent dose of antibiotics until she recovered.

She was finally allowed to leave the hospital on January this year. Recently she returned to her normal schooling lifestyle. Although she is on her way to full recovery, her mother said that her daughter is no longer her usual self. She becomes tired easily and has to go to hospital for regular examinations.

“You think, ‘oh my god something is going to happen to my baby’. This kind of thing changes you as a person.” Andrea said 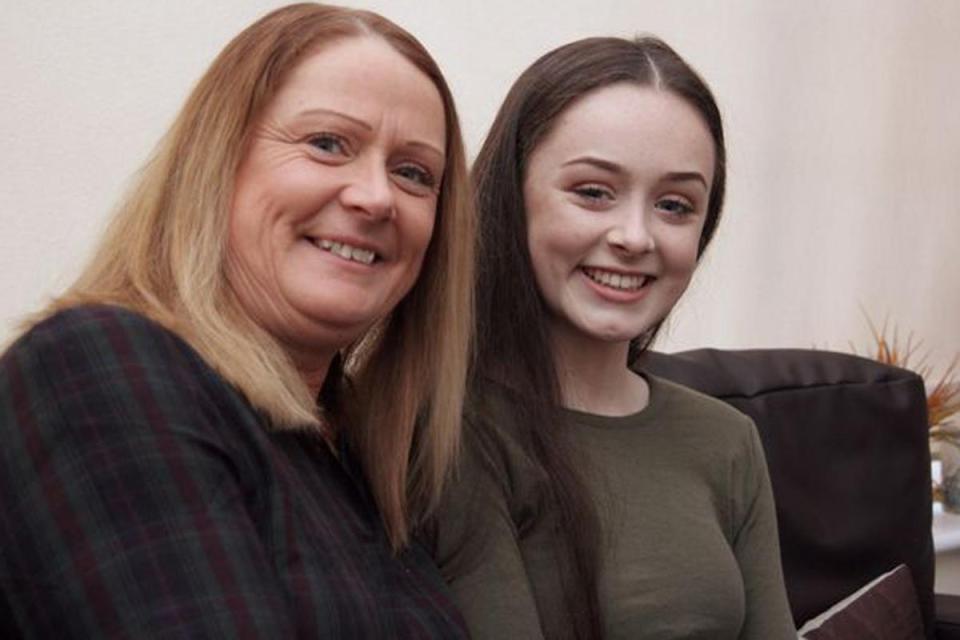 Affected from the incident, Andrea and Leah started a fundraiser for the Children’s Heart Surgery Fund. They wanted to raise awareness for people regarding endocarditis.

During an interview Andrea said that children with braces need to more alert of endocarditis so as to prevent the disease happening in the future. She also stressed that the disease may also affect people who wear piercings and tattoos.

“My main concern is the children who have braces, but it can happen from piercings and tattoos too. If this makes just one person think of the signs. If it is caught quickly, it doesn’t have to get to this stage,” said Andrea 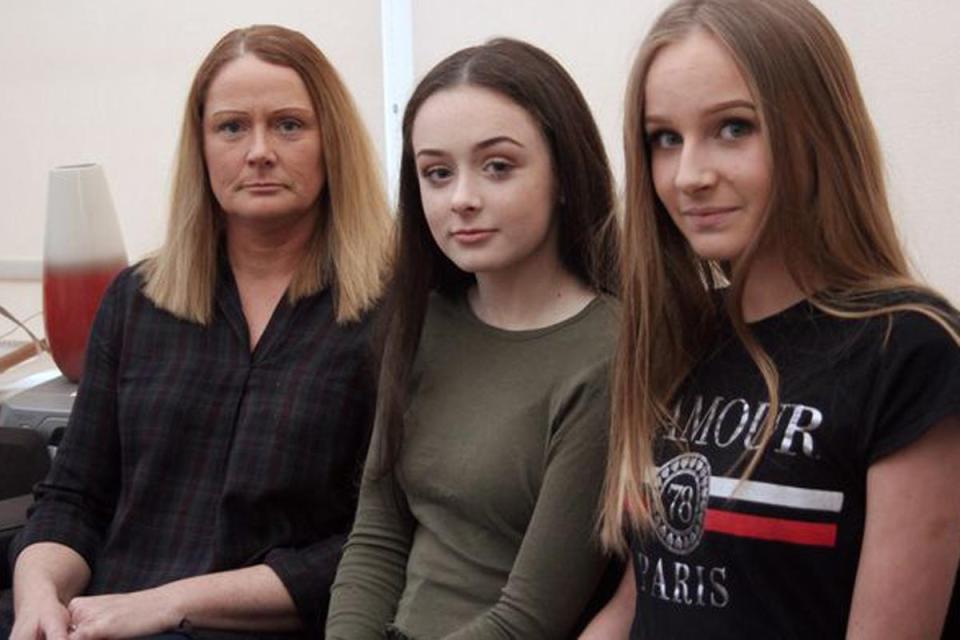 Although braces can be useful to improve appearance and sometimes necessary, it is important to consider the risks involved. Never try to install braces from unqualified dentists and always seek advice from a certified professional.

Endocarditis is a rare and potentially fatal infection of the inner lining of the heart (the endocardium). It’s most commonly caused by bacteria entering the blood and travelling to the heart.

Share this article to your friends and families to make them aware of the risks involving braces.