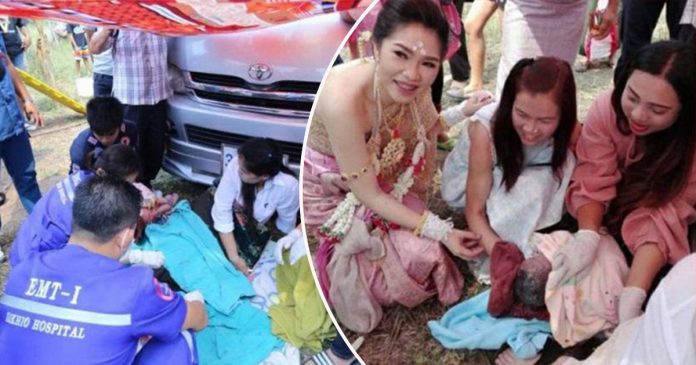 BANGKOK: Guests at a wedding ceremony in Nakhon Ratchasima’s Sikhiu district were in for an unexpected delightful twist when a woman went into labour and gave birth to her baby at the event.

Nattaport Tesrit, a friend of bride Mayuree Kumchanteuk was nearly nine months into her pregnancy when she attended the ceremony. 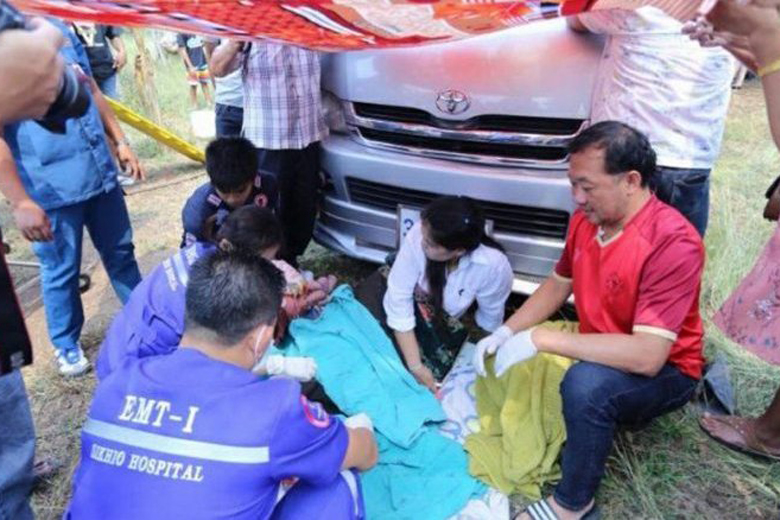 With the help of medical officials, Tesrit gave birth to a healthy baby girl weighing 3.2 kilograms in the shade of a tree. 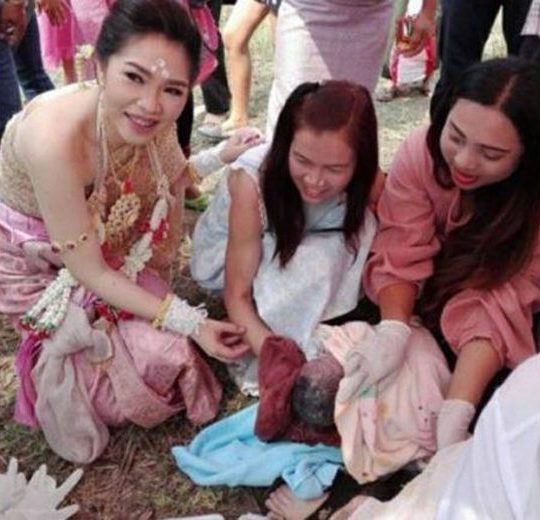 Tesrit was later sent to a hospital for further postnatal treatment.

Even though the wedding ceremony was stopped for a brief moment due to the unexpected delivery, guests said that they were happy for Tesrit and her baby.