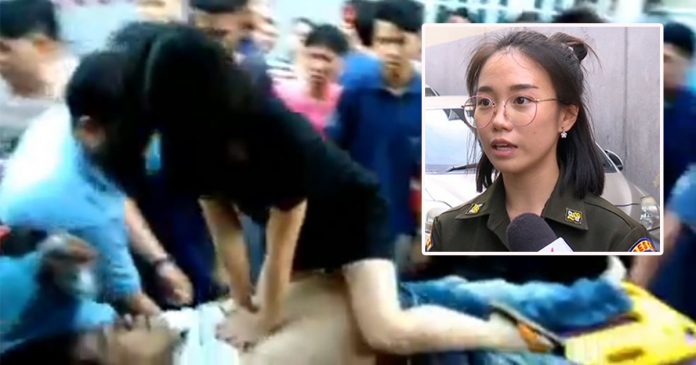 A young woman who had performed CPR on a man who’s pulse stopped, has received major backlash and unkind comments form a minor group of netizens. The man’s relatives as well as the medical staff on scene at the time have asked these netizens to stop blaming the young woman for climbing on top of the man with her short skirt in order to perform CPR.

Peeraya Saena who is also known as Nong Jaen, is a 20-year-old woman who was shown in a video captured by bystanders to have tried to save a dying man by giving him CPR. The man’s pulse had stopped following a freak fire in Chan Road Soi 51, Thailand.

Some people on the internet who had seen the video said that the young woman should not have climbed on top of the man on the stretcher as it was improper. A majority of the internet hail her as a hero for trying to do all she could in order to save a stranger. 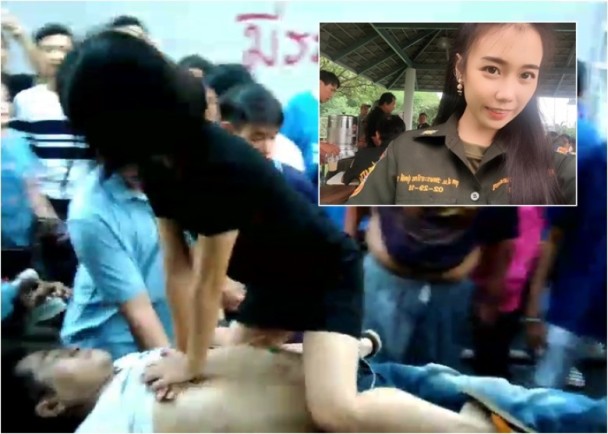 Saena had received a call from a friend telling her that there was trouble in the area. She was a first year university student and got the call all of a sudden which explained why she was not dressed in her foundation uniform reported Sanook.

She had received first aid training and this meant she had the relevant expertise in performing CPR. She has also been consistently volunteering with the Ruam Katanyu foundation for the past three years. When she received the call, she rushed immediately to the scene of the fire and sought to help out in any way she could.

She along with the other medics on scene attended to 60-year-old Aran Inthirom who had suffered a seizure while rushing to gather his possessions and subsequently flee the fire. 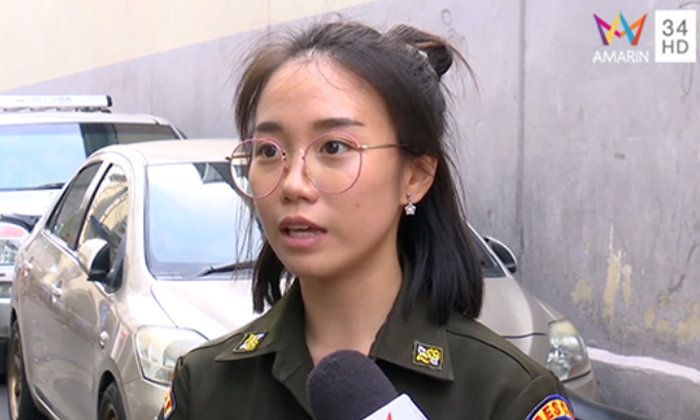 He had no pulse and Saena had offered to take over the CPR that was already being done by other medics if they got tried. They realized they needed to get Arun to the hospital immediately.

Saena said “The soi was very narrow and there was 300 meters to the ambulance.”

“It was important to keep the CPR going all the way to the ambulance so I jumped on top.

She continued by saying “Of course the proper way to do CPR is at the side of the victim but that couldn’t be done in this case. I didn’t think for one moment how it looked – I just wanted to get a pulse and save that man’s life”.

Unfortunately the man did not make it despite the medics best efforts to keep him alive. He was pronounced dead in Charoen Krung hospital on Wednesday. The elder sister of the deceased had shown support for the young woman as she was at the scene the whole time and knew that Saena did all she could in her power to save him. 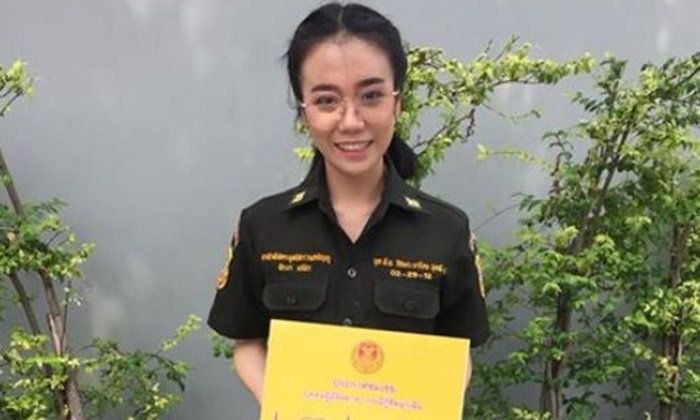 She had continued performing CPR on the man even in the ambulance because she could not give up on trying to save him. Doctors who were part of the admin team at the hospital agreed that the proper way to do CPR is to be by the side of the patient.

They also agreed that Saena did what she had to do in the given circumstances and they commended her for it. The National Legislative Assembly Surachai Liangbunlertchai gave Saena a diploma for her volunteer services.

Dr Withawat Siriprachai who was in charge of Arun at the hospital said that Arun suffered some kind of seizure and also had diabetes which made his condition worse. He was tired from over-exerting himself in trying to move multiple objects during the fire.