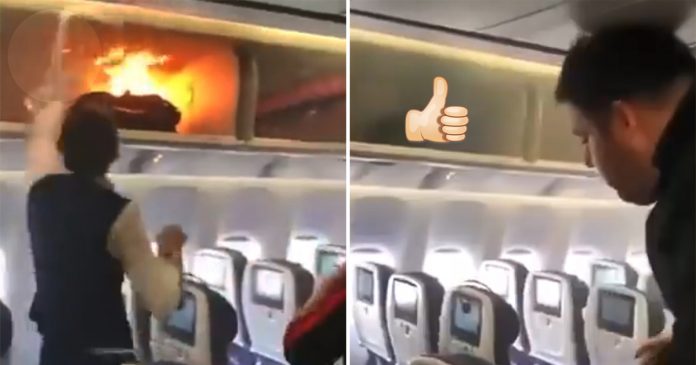 Passengers of a China Southern aircraft were terrified as a fire broke out in an overhead compartment on board.

The fire was caused by a power bank which a passenger had brought onto the flight and placed in the overhead compartment along with the rest of their carry-on luggage.

Scroll down to watch the harrowing video below!

“Our colleague reacted to the fire in a timely and appropriate way,” the company said

The passengers who were boarding the China Southern Airlines flight had to evacuate the vehicle when a power bank exploded and set fire to a passenger’s carry-on luggage which they had placed in the overhead cabin. The flight was on route from Guangzhou to Shanghai on Sunday, February 25.

The airlines has since released a statement on the Chinese micro-blogging site known as Weibo. The airlines said “As passengers were boarding flight CZ3539 from Guangzhou to Shanghai Hongqiao airport, smoke and flames began billowing from the overhead locker and the cabin crew evacuated the plane. The crew and firefighters put out the fire on the Boeing 777-300ER wide-body jet airliner with only minor damage to the cabin.” 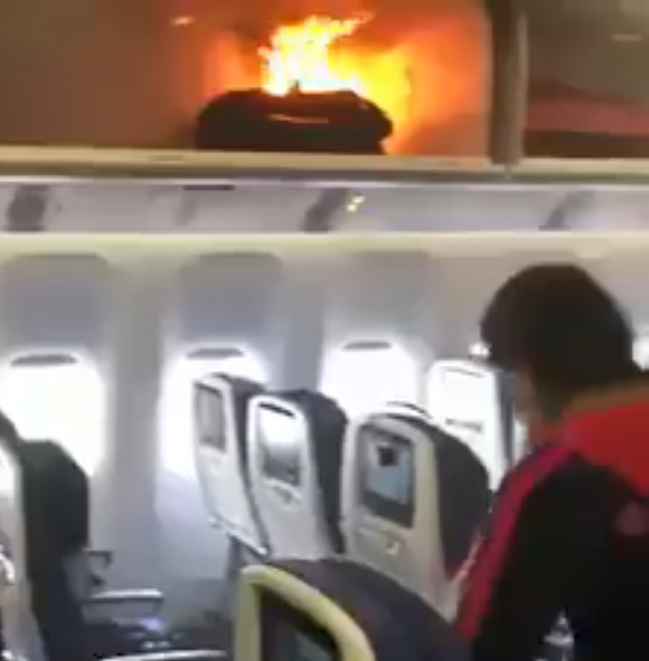 Thankfully, there were no injuries reported as the fire was put out relatively quickly. A brave stewardess could be seen trying to extinguish the flames by throwing a water bottle onto it which seemed to have done the trick.

Even though the fire was promptly put out, it did cause a shroud of smoke to accumulate in the aircraft. This incident had caused a three-hour delay, the airline said in their statement. They also commended the almost instinctual reaction of their stewardess saying “Our colleague reacted to the fire in a timely and appropriate way.”

The owner of the power bank was taken away by police authorities for further investigation. They found that the power bank was not in use at the time of the explosion. A replacement aircraft was prepared for the rest of the passengers and it departed Guangzhou Baiyun International Airport for Shanghai Hongqiao International Airport at 2.53 pm China time. 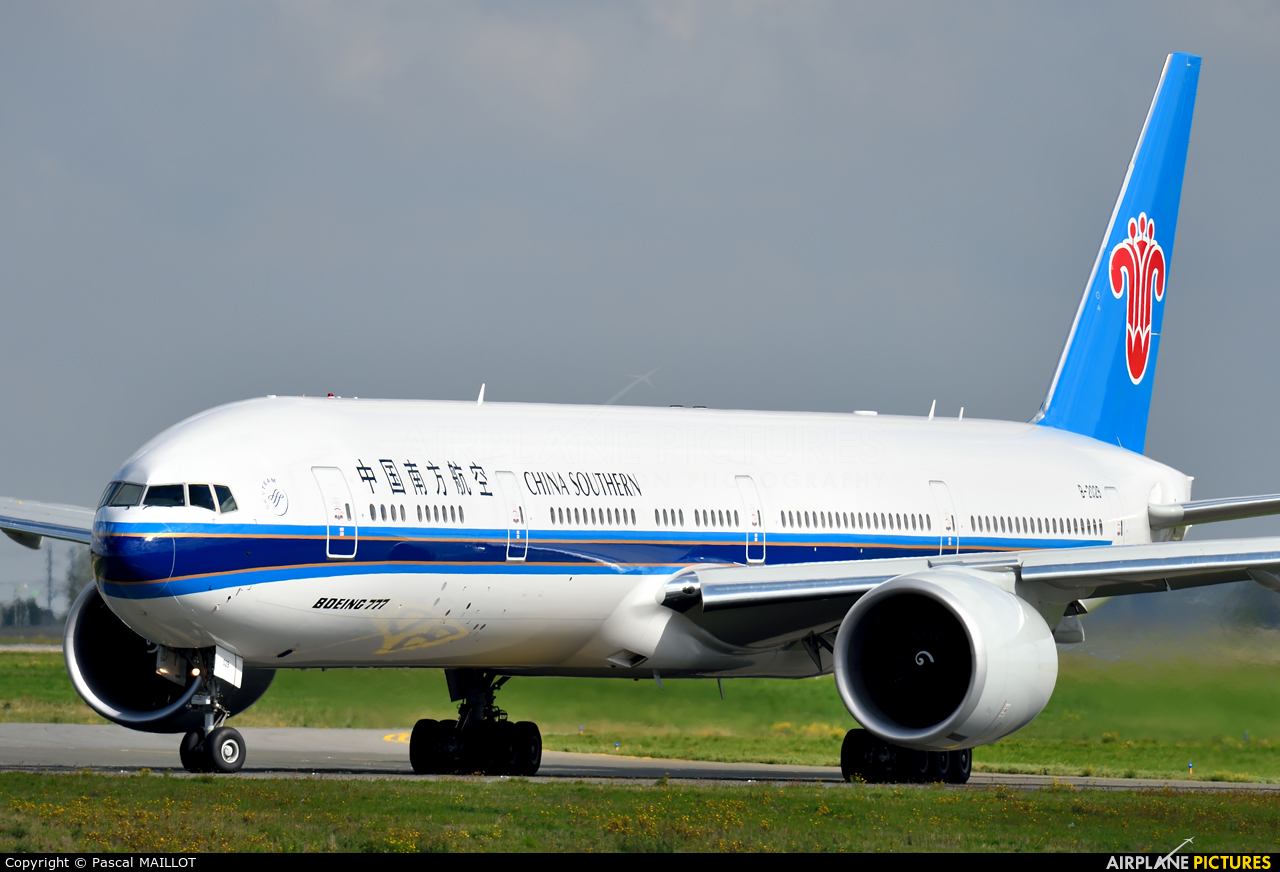 According to the International Civil Aviation Organization, lithium-ion batteries which are used in hand phones, laptops and power banks can pose fire risks and have been banned. However, passengers are allowed to bring these in their carry-on luggage with permissible limits.