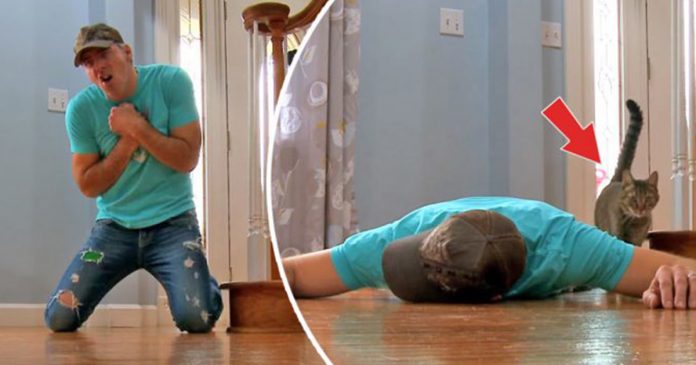 If you have watched the famous film Hachiko: A Dog’s Tale, you would know how heartbroken pets could be when their beloved owner dies. In the film which is based on a real-life story, the Akita breed dog Hachiko waits for his owner at Shibuya Train Station every day even after his death for nine years.

This has inspired one man to find out how his cat would react if he suddenly passed away so he came up with this brilliant idea: faking his death!

The cat named Sparta is a 10-year-old Bengal mix and it really likes wrestling, playing fetch, stalking and being held like a baby 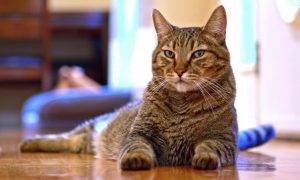 Sparta also loves cuddling with his owner so one day, fueled by his curiosity to find out Sparta’s reactions if he faked his own death, the man then decided to pull the prank on the cat 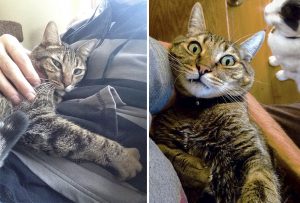 “What would my cat do if I suddenly died?”

Not long after that, Sparta entered the room and saw his owner lying on the floor 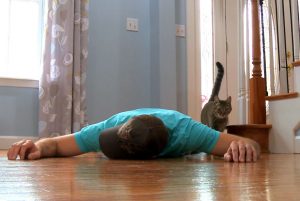 When it saw his owner lying static on the floor, Sparta approached him and gave a light nudge to his owner’s hand with its head before it did something 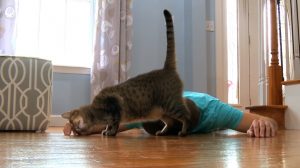 Luckily, his owner managed to record the prank on video!

You would not believe what Sparta did when it discovered the ‘lifeless’ body of his owner on the floor!