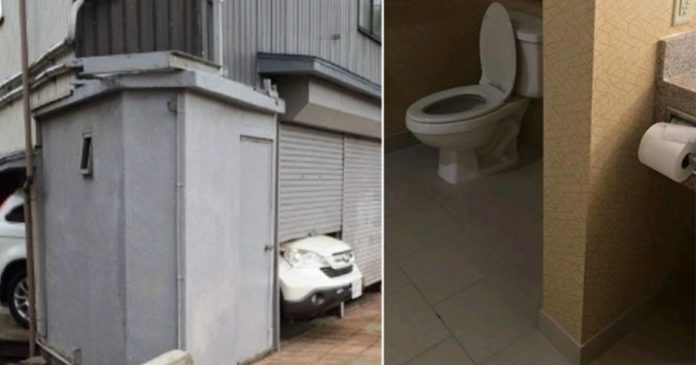 According to Roger Martin who is Dean of the University of Toronto’s Rotman School of Management, design should take into account the idea of ​​integration and the ability to exploit conflicting ideas to create new solutions. Some of the results of such creative design can sometimes be a little bit more than surprising.

Here are some hilarious examples of designs that fail to meet common sense.

2. Is that The Terminator’s daughter?

3.  What is the point of cubicles if you have a ceiling like this

4. How could this have happened? 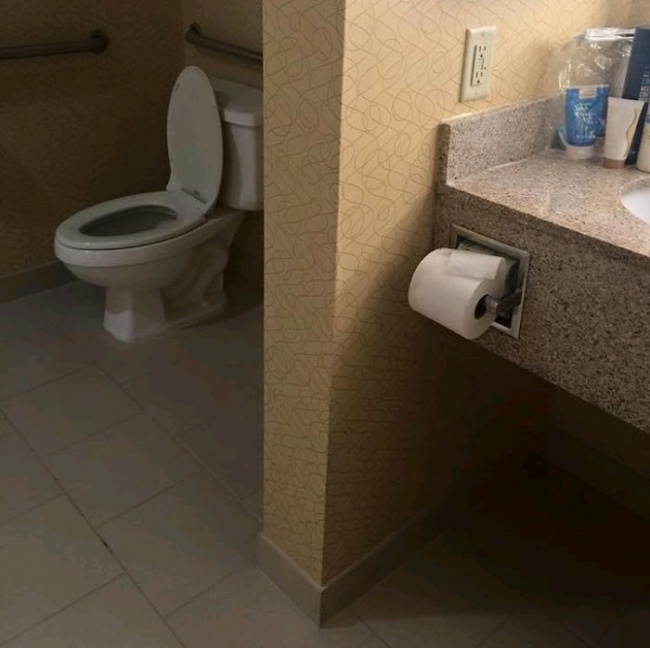 5. Anyone named Jessica should not bring her family here 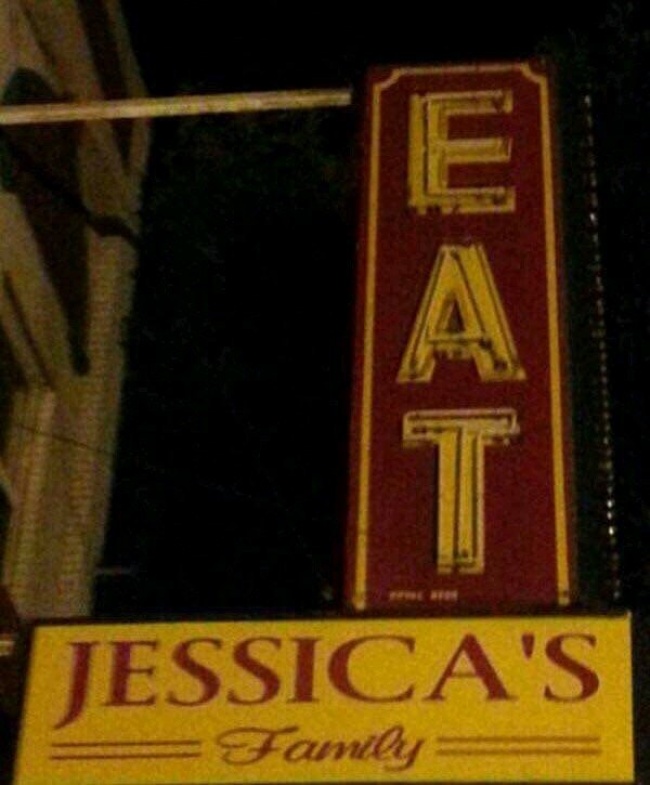 6. This will give you nightmares

7. Who thought this was a good idea?

10. Some doors are not meant meant to be closed

11. They might want to invest in a smaller car

12. This is not entirely wrong, just unconventional

13 ‘Amazing Monster Photos’ that are NOT photoshopped, believe it or...