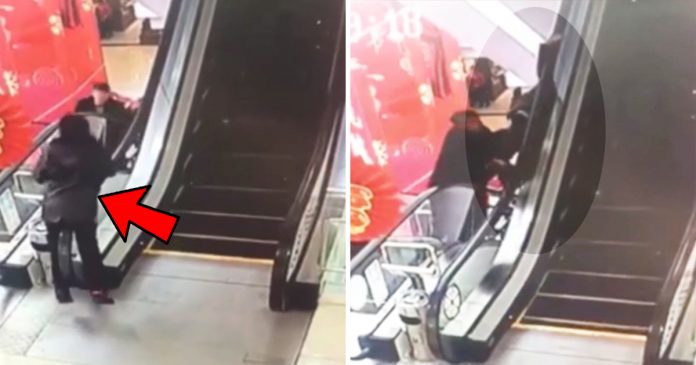 In a video that has been circulating the internet recently, a young boy nearly fell to death from a moving escalator before he was saved by two passersby.

He had been playing alone 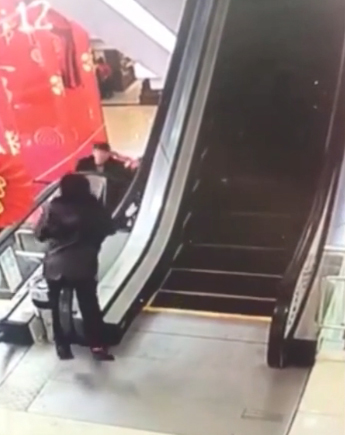 However, the boy later loses control of his balance when the belt continues to move up 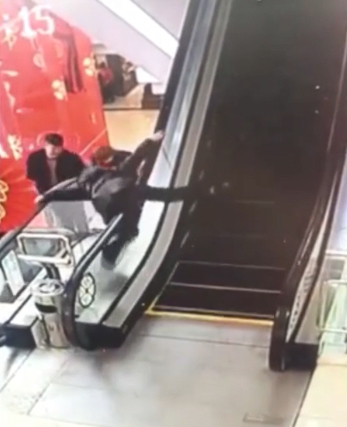 Thankfully, two passersby on an escalator in the opposite direction see him barely hanging onto the moving belt and reach out to him before he is about to fall down 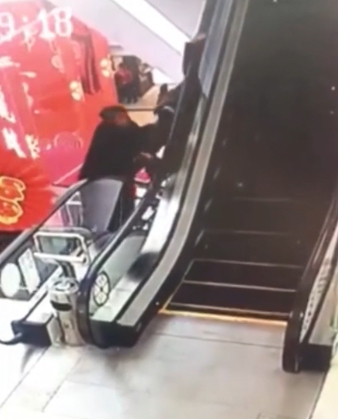 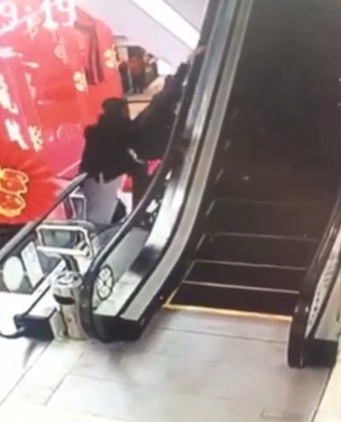 According to Sohu, the hair-raising incident happened in a shopping centre in the Baishan District of Jiangyuan City in north-east China’s Jilin Province.

Escalator accidents are common in China, especially in shopping centres and subway stations with most of the victims involved are young children who are playing without adult’s supervision or mothers who are carrying their children in their arms or on a stroller.