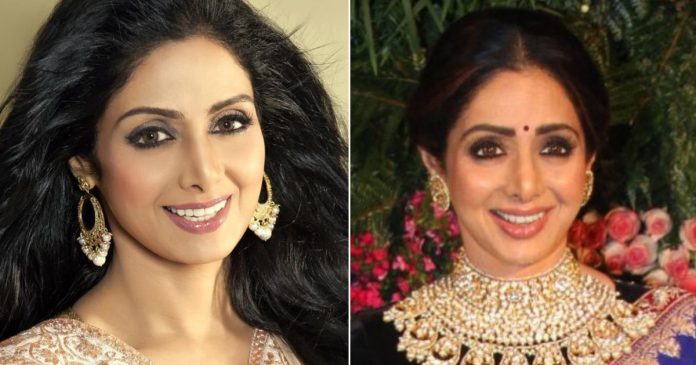 It is indeed a time for mourning as India’s film industry experiences the loss of an icon. The Bollywood legend Sridevi Kapoor died a tragic death as the 54-year-old actress drowned in the bathtub of her Dubai hotel room.

The Dubai authorities had carried out an extensive investigation and they ruled out the possibility of foul play. Her body was then allowed to be returned to India in order to carry out her final rites. 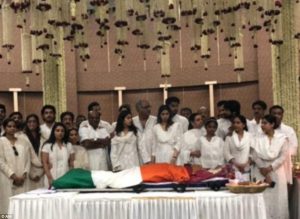 Sridevi was an Indian actress and film producer who starred in a vast array of Indian films including Tamil, Telugu, Hindi as well as Kannada films.

She has been referred to as India’s “First Female Superstar” as she was ranked among the highest-paid actors in the 1980’s and 1990’s. She’s also one of the most recognizable faces in the Indian cinema industry as she was one of the most popular actresses to have been pictured on the big screen. 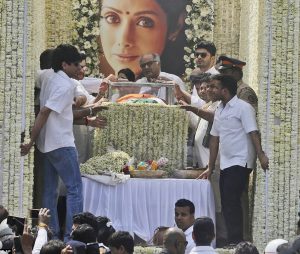 It comes as no surprise that thousands of people lined the streets to offer their prayers and respect for the actress. Her husband, Boney Kapoor, and her daughters, Jhanvi and Khushi, could be seen standing over her body in the funeral procession that made it’s way down the streets of Mumbai. Fans of hers can be seen crying and carrying banners as they stood by in their heartbroken stupor. 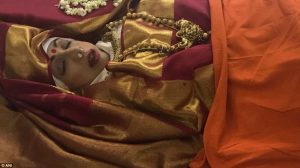 The actress’s niece who is also a Bollywood star, Sonam Kapoor, made a plea to her aunt’s fans so that they would carry on their care for the family especially Sridevi’s two daughters.

“The past few days have been trying times for us as a family. Today has been one of the hardest. We laid to rest a beautiful soul who is gone too soon. She leaves behind a legacy that is unique. Her talent was undeniable. Her beauty unmatched and her ability to connect with the audience was legendary.“

Sridevi’s brother-in-law was the first to have confirmed the news to the Indian Express of the actress’s death. The icon was with her family in the United Arab Emirates to attend a wedding. The 54-year-old suffered a cardiac arrest while she was in the hotel’s bath tub and subsequently drowned. 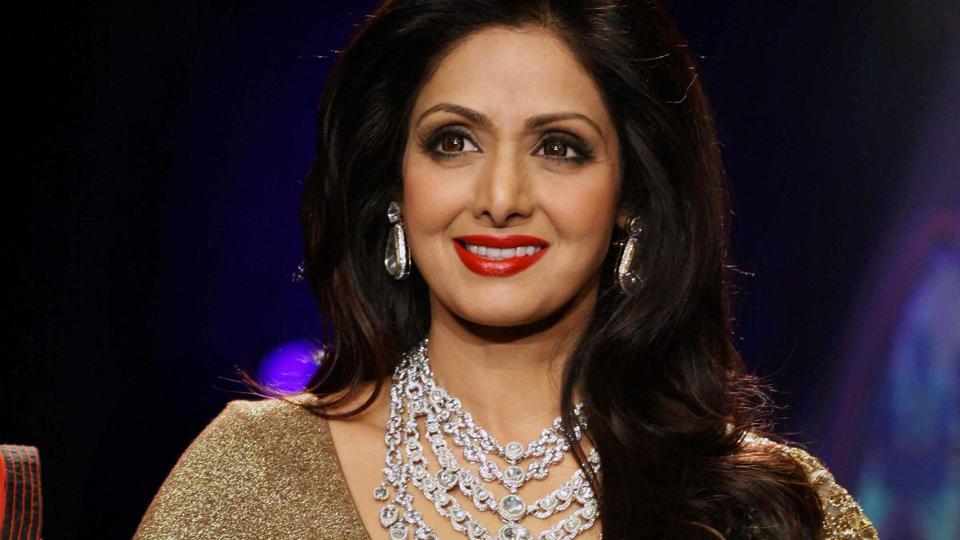 For those of you who are not familiar with what the actress has achieved throughout her life, here is a brief overview of her notable works. Sridevi’s acting career began when she was still only a child at the age of four. She got a leading role and starred in M.A. Thirumugham’s devotional drama film ”Thunaivan.”

Her career only grew from there and when she was 12 she made her Bollywood debut in the film “Julie” which depicts the prohibitive social conventions when it comes to inter-caste marriage and also unwed motherhood. She then landed her first role as an adult the following year in K. Balachander’s ”Moondru Mudichu” with Kamal Hassan as a co-star.

She gained success after success from then on and her recognition as an actress grew. She was the leading actress in 1978’s ”Solva Sawna” and 1983’s ”Himmatwala” and apperaed in numerous films during the 1980’s and 1990’s.

It comes as no surprise that Sridevi was nominated for 10 Filmfare Awards and won five of them. The government of India recognized her talents and awarded her the title of Padma Shri which is the fourth highest civilian honor in 2013.

Ovarian cancer victim gets $417 million after winning the lawsuit against...

Your daily bowl of rice is as damaging to the environment...