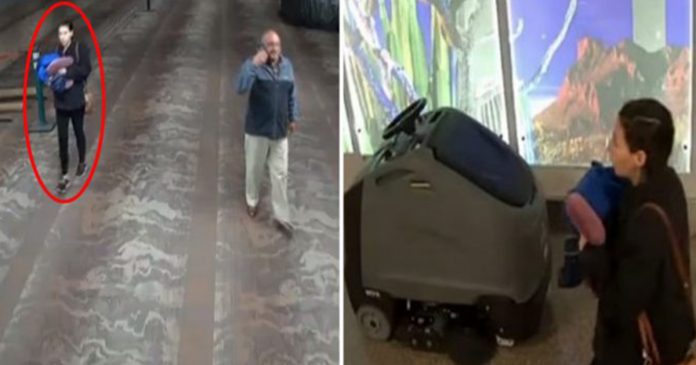 Last month, the Tuscan International Airport Authority reveals a footage of a pregnant woman arrived at the airport and walked out with a seemingly smaller belly and without her newborn baby.

Following the footage, the security at the Tuscan International Airport received a call from someone who found a newborn baby who was abandoned at the changing table near baggage claim on January 14 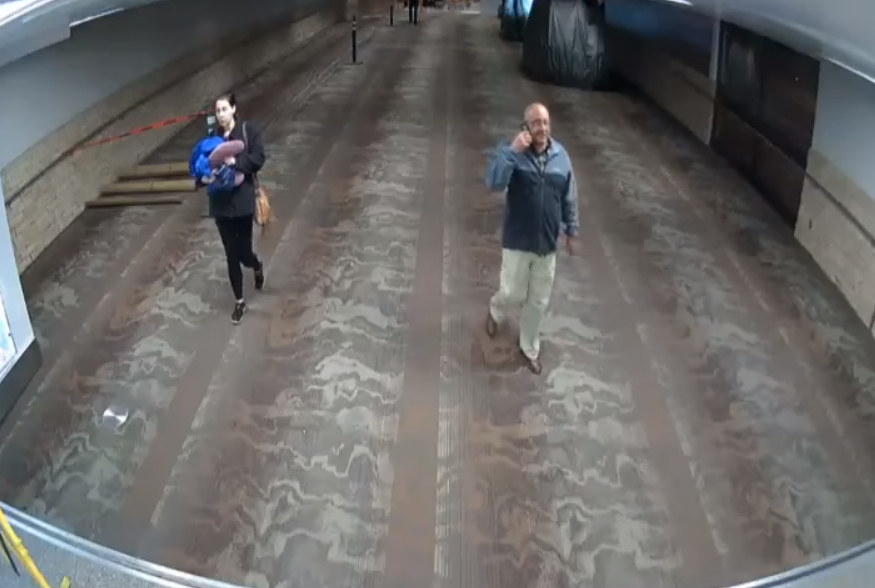 Along with the baby, there was a handwritten note found left read: “Please help me. My mom had no idea she was pregnant. She is unable and unfit to take care of me. Please get me to the authorities so they can find a good home.

“I just want what is best for him and it’s not me,” the note adds 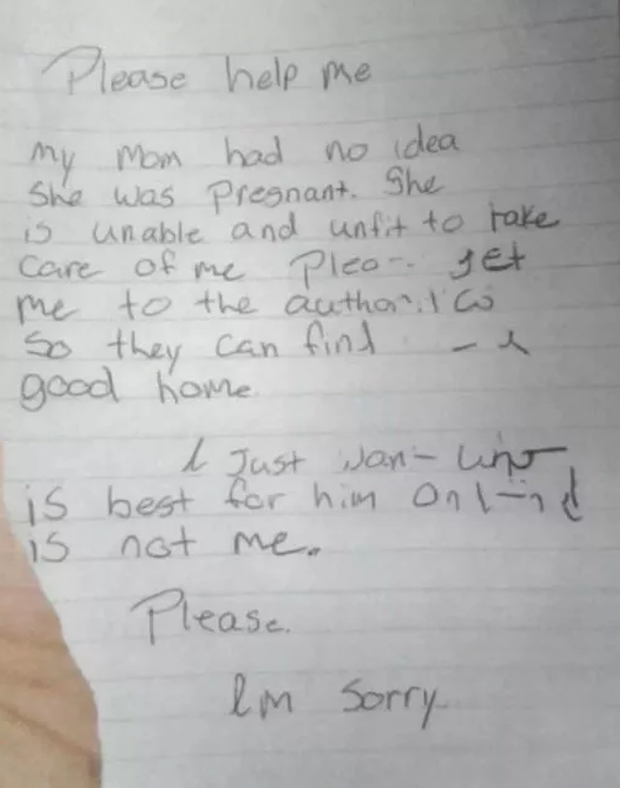 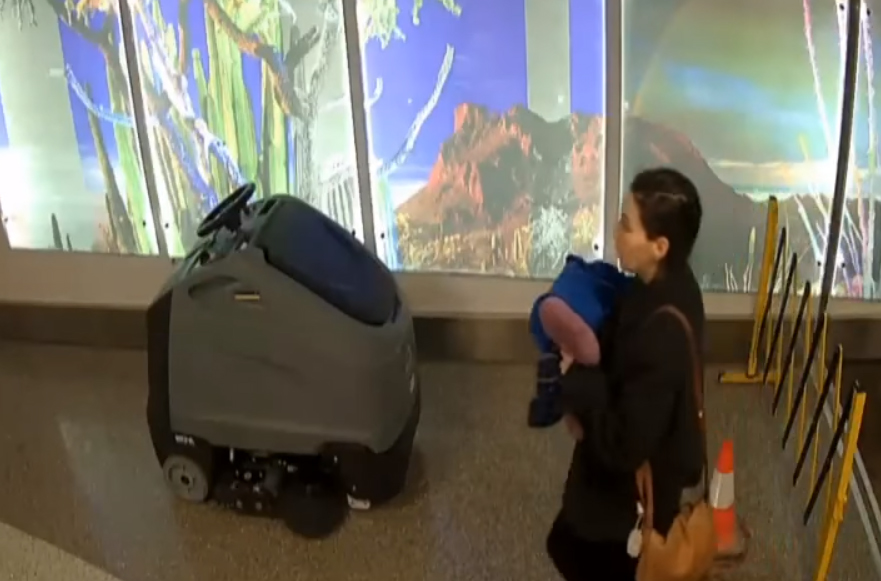 The authorities believe that the woman gave birth to the baby in the airport’s bathroom as witness Juana Quitana told police that she encountered the woman in the bathroom and asked her if she was okay after seeing a pool of blood on the bathroom’s floor.

Quintana said that the baby was naked with its eyes shut but the woman told her that the baby was three months old and then abruptly left. Later, she discovered bloody clothes in the trash can with paper towels on top in an apparent effort to conceal them.

Fortunately, the baby appeared healthy despite its torn umbilical cord. The baby was then transported to a nearby hospital and now in the custody of the Arizona Department of Child Safety.