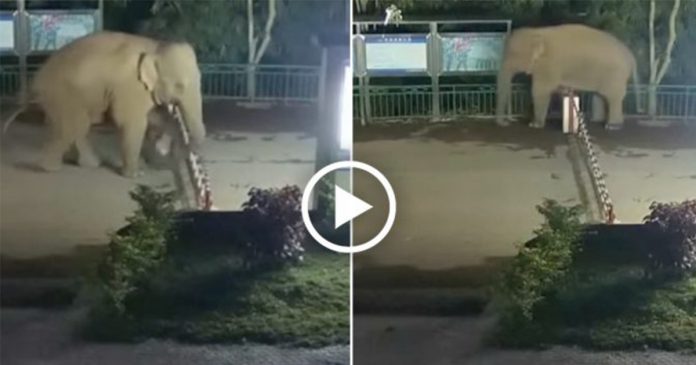 There are definitely reasons why laws and rules are made for humans to abide but when animals seemed to also acknowledge the rules of the man-made world, one can expect how hilarious it can be!

Everyone knows elephants’ nature to run over almost everything in their way but this one adorable elephant seems to be an exception. 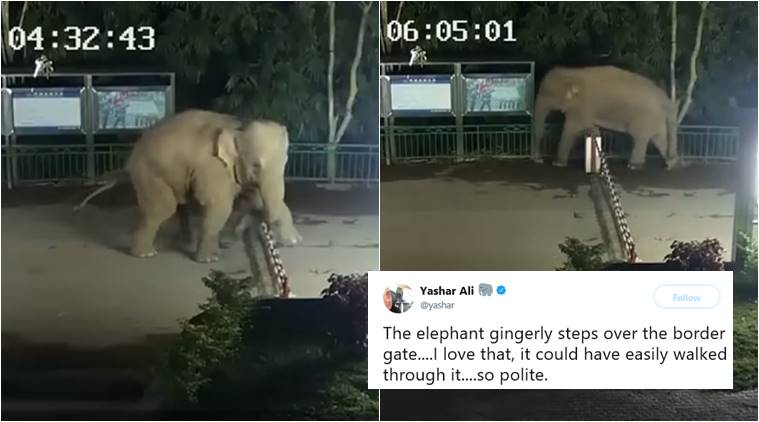 The elephant who decided to take a stroll and enjoy the night breeze was caught by the surveillance cameras crossing the international border between China’s Xishuangbanna Dai Autonomous Prefecture of Yunnan and Laos not once but twice! 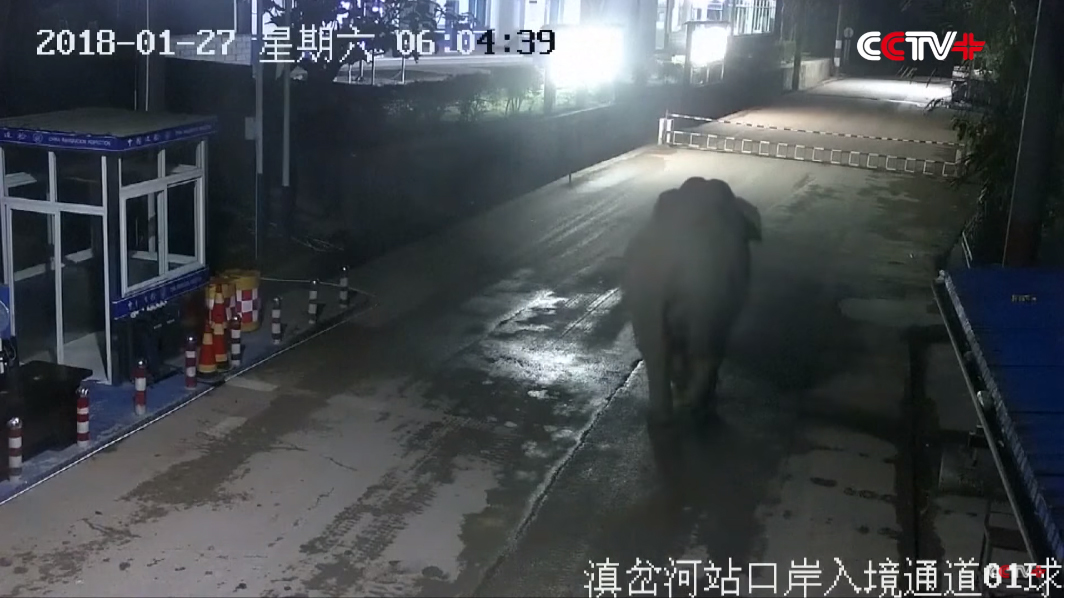 Just as it stumbled upon the railing, the elephant tentatively and delicately stepped over the railing instead of barging through it!

What a polite and thoughtful elephant! 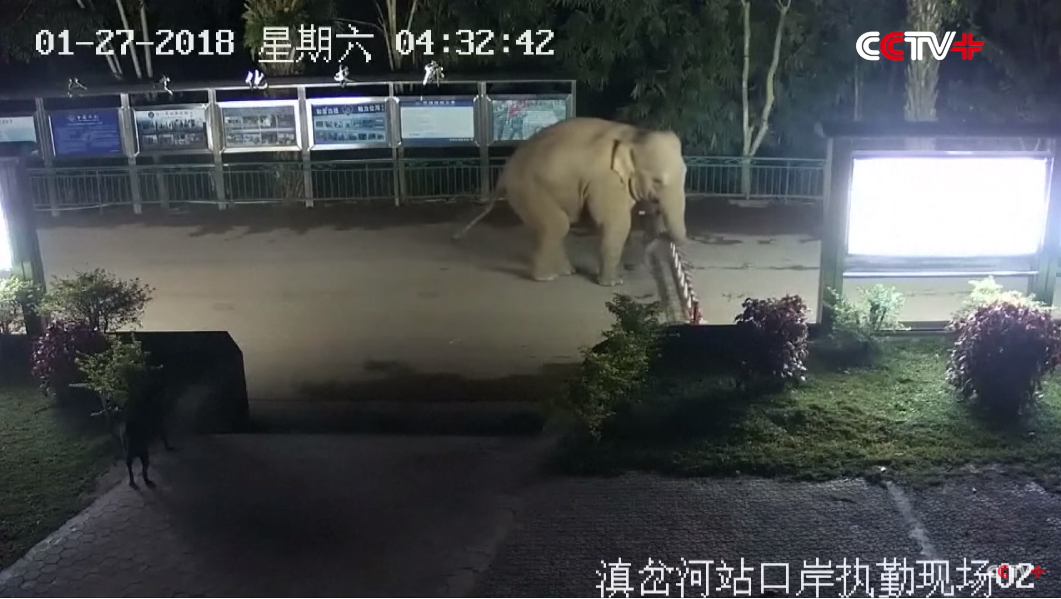 Two hours later, the elephant returned after strolling for a while and this time, the intelligent elephant took a better approach and decided to use the side lane instead of stepping over the block rail again 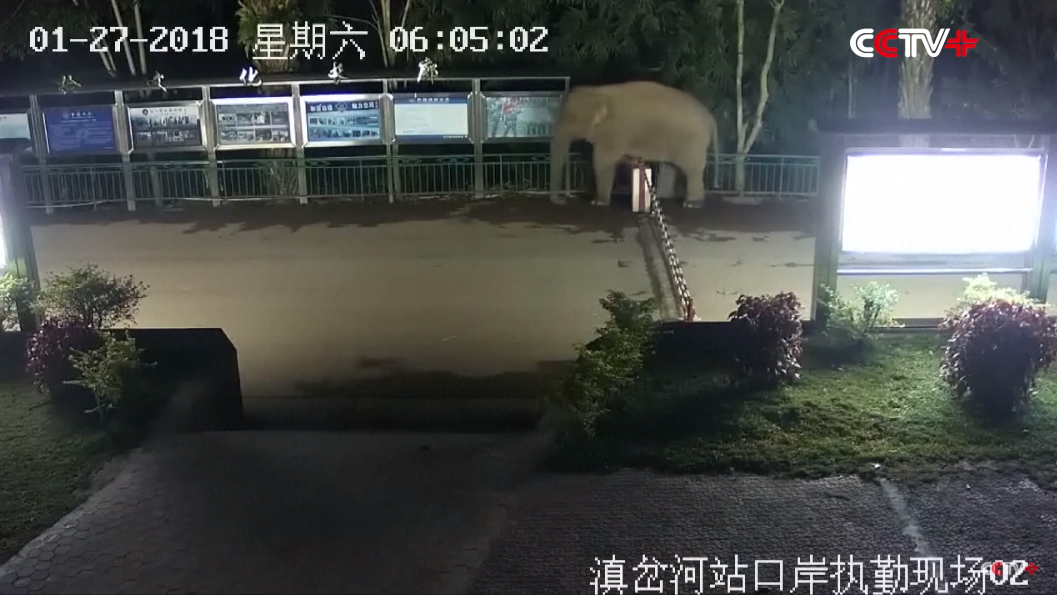 Even elephants know how to respect laws and rules! So, what is your excuse?