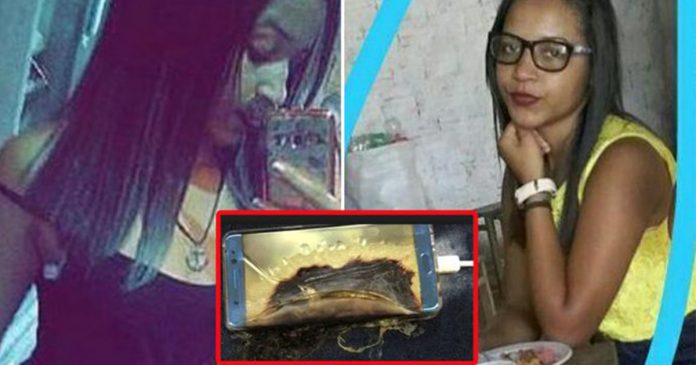 However, this does not seem to be entirely true as there are several instances where cases of deaths have been reported across the world due to using these electrical devices when being charged.

Recently, a 17-year-old student from Brazil passed away because she was electrocuted by her charging mobile phone. Luiza Pinheiro, from Riacho Frio was immediately rushed to the hospital after the tragic incident occurred. Unfortunately, doctors were unable to save her. 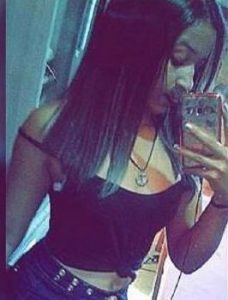 Her relative was reported to find her lifeless body on the floor of her home at about 5pm on Sunday afternoon.

They said that the teenager was unconscious and her phone has been destroyed by a “huge electric charge”. However, the authorities have not made a statement on how the girl was electrocuted.

A hospital spokesman told local media: “The girl’s grandmother told the doctor that they found her granddaughter unconscious, lying on the floor and with headphones in her ears. 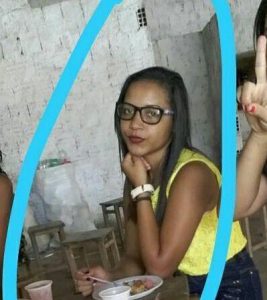 He added: “It is stated in the medical record that the girl was admitted to the hospital one hour after the electric shock.

“The relatives said that the girl had received a shock, but the causes of death will still be confirmed.”

It was also understood that it was not raining at the time of the incident but there was a lightning storm.