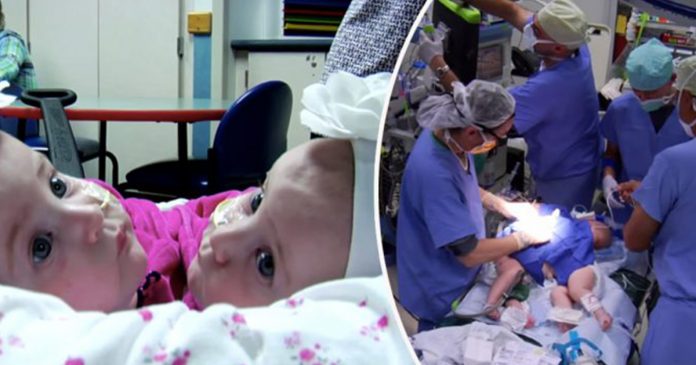 A mom in New York was shocked when she learned that she was expecting conjoined twins. She didn’t know what lay ahead of her, and found it was a “roller coaster ride” for her and the family. Despite all the challenges, she said she wouldn’t have it any other way.

When Shellie and Greg Tucker of Adams learned during a routine ultrasound that Shellie was pregnant with conjoined twins, they were shocked. 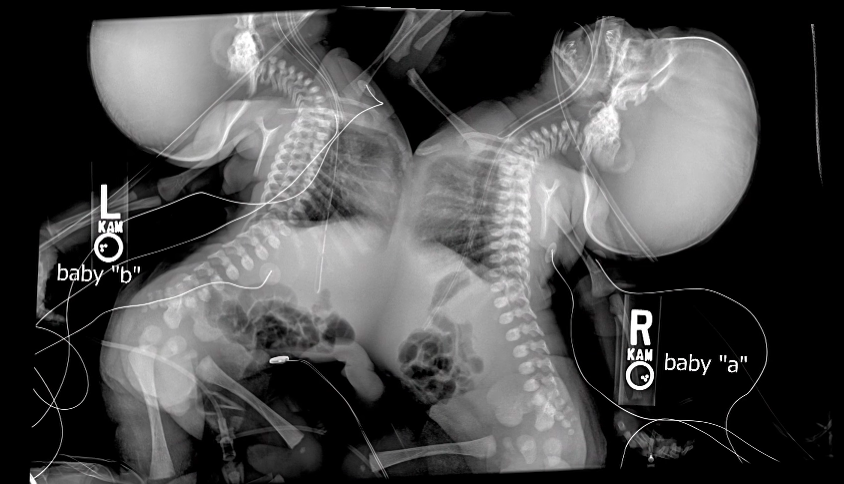 “As he was telling me, I could literally feel the girls kicking in my belly and I knew that that wasn’t something possible,” Shellie told ABC News 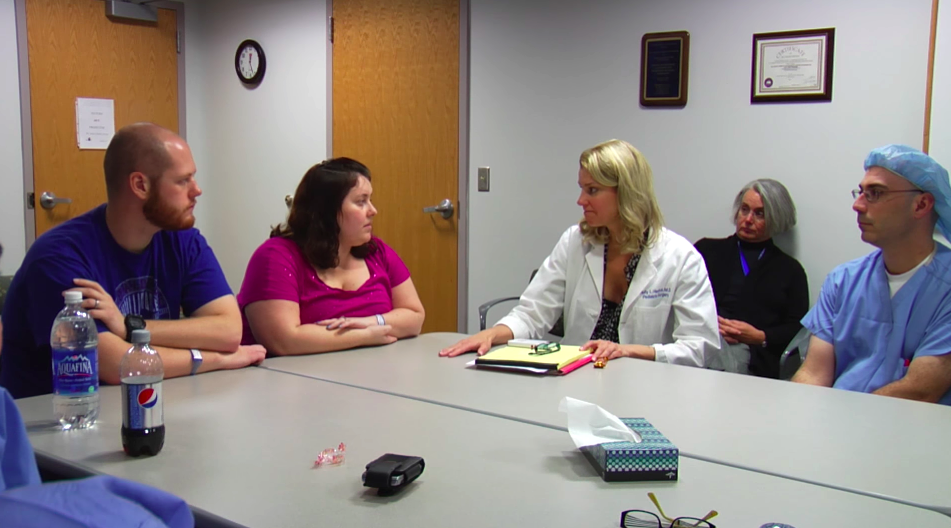 The couple, already parents to a son, went to Children’s Hospital of Philadelphia (CHOP) to seek a second opinion 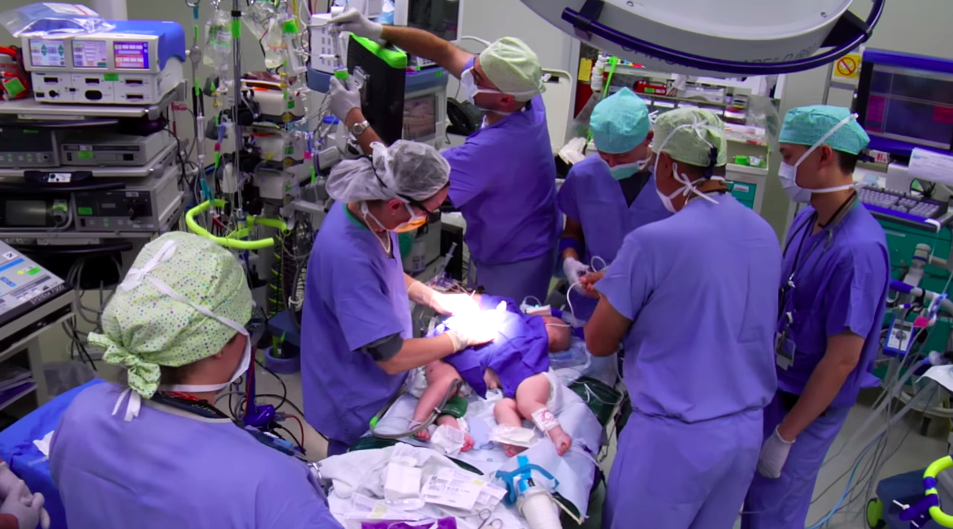 The twins were joined at the lower chest and abdomen, and “shared their chest wall, diaphragm, pericardium and liver,” according to CHOP’s website.

As the girls’ hearts were completely separated, the doctors at CHOP determined that the twins could be separated 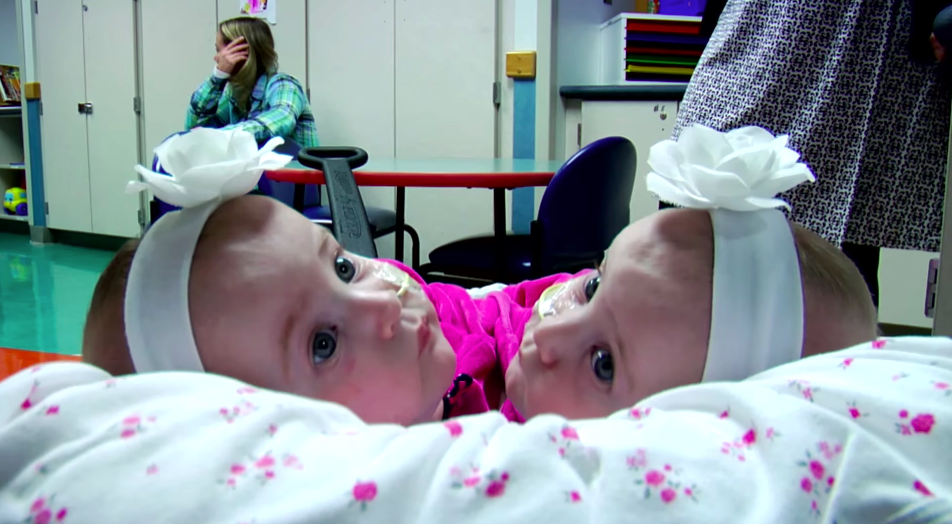 Shellie gave birth to Allison and Amelia in March 2011 via C-section at CHOP.

The twins then spent their next few months in the hospital, where skin expanders were inserted into them to “increase the skin surface available to cover exposed tissue after [the separation] surgery”

Holly Hedrick, MD, a pediatric general, thoracic, and fetal surgeon at CHOP, who led the surgical team, said that “the moment when one becomes two is very, very dramatic”

“At the end, the surgeons came out and told us they were separate. The weight of the world was off our shoulders. The first time seeing them as two separate girls was really the most amazing feeling,” Shellie said

Shellie told Syracuse that the following year after the birth of her daughters and leading up to the surgery was a “roller coaster ride,” but she was majorly relieved once the surgery had been declared a success

A few years after the surgery, CHOP gave an update on the twins in 2017, describing them as “talkative and rambunctious 4-year-old twins” that, together with their older brother, keep their parents very busy

“When one goes one way, the other goes the opposite direction,” Shellie said

“When they were toddlers, I never sat down unless they were sleeping! I wouldn’t have it any other way, though.”