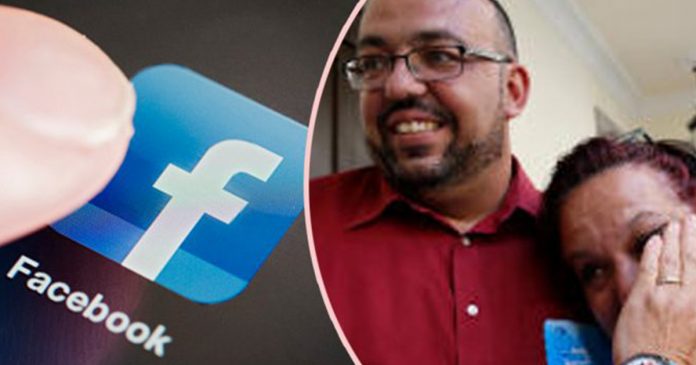 A woman in Spain had always been doubtful ever since her doctor told her she had given birth to a stillborn baby—but she was never shown her baby’s face. Three decades passed when one day, a “stranger” contacted her out of the blue to ask her a question, which led to her understanding everything. 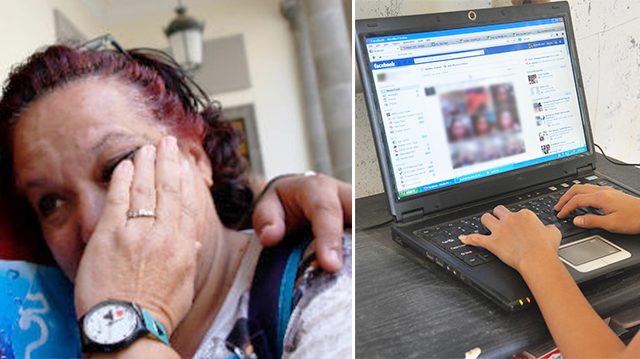 When Esperanza Regalado of Tenerife in Spain’s Canary Islands was about to give birth, she went to a private hospital, Felipe Coello de Santa Cruz, where her doctor told her that she had to give birth via C-section. Regalado was completely anesthetized for the delivery.

When she woke up, the doctor told her that her baby son had died, as reported by newspaper La Provincia

When Regalado asked for the paperwork on burying her son, she was told that everything had already been taken care of. Moreover, she did not even get to see her baby before the burial. This all drew question marks in Regalado’s mind. She was suspicious that something was not quite right.

In fact, her baby was actually stolen by the doctor.

Regalado was 20 years old at the time, and being a young, single mom thus made her an easy target

Little did Regalado know that the truth would make itself known in the future.

On July 4, 2014, 35 years later, a man named Carlos Santana added her as a friend on Facebook and made contact with her.

The first question that Santana asked Regalado caused her to collapse

“Did you have a stillborn child? It’s me,” Santana told Regalado.

Regalado was so shocked by the sudden revelation that her son was actually alive and well.

It turned out that Santana was looking through some old family documents at his home in Las Palmas de Gran Canaria when he came across a copy of a woman’s ID card.

Something inside him made him decide to keep the paper. He later started investigating the story of this woman—which turned out to be his biological mom.

According to La Provincia, Santana later realized that the doctor convinced his mom that she required a cesarean, which was just an excuse to sedate her completely and steal him as a baby

The newspaper didn’t provide any information on whether or not the doctor was implicated.

After reuniting with his mom, Santana learned that he was not the only child. He actually has five brothers.

Those who read the story were quite shocked by how a woman’s baby could be stolen by a medical professional.

“This was hair-raising,” wrote one Facebook user in Spanish. “What a pity, to be fooled so many years.”

Another wrote: “I pity you so much. This was all because some people are willing to hurt others just for money.”

Many other netizens congratulated the mother and son for finally being able to reunite, and urged them to make up for all that time lost.

Not only did Regalado reunite with her long-lost son, but she learned that her son has children. Regalado was invited to Gran Canaria on Spain’s Canary Islands, which is where Santana lives. There, she attended her granddaughter’s communion, something that she never imagined possible. Despite living on separate islands, the mother and son are catching up on the time that they had lost.