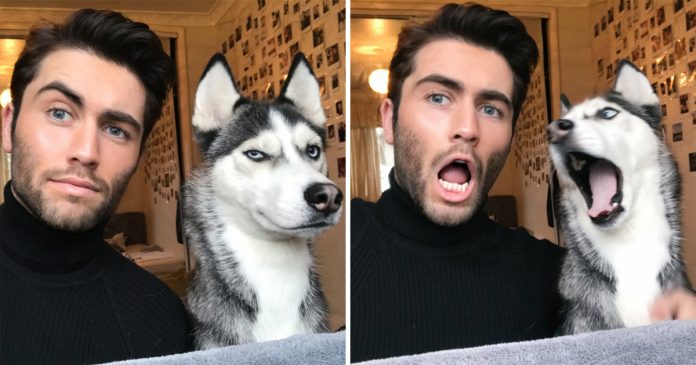 It is a common belief that dogs tend to resemble their human owners in both how they look and behave. The allure of familiarity may be a factor in how potential dog owners choose their dogs and since dogs are incredibly intelligent they tend to imitate their owner’s behavior.

If you are still a little bit skeptical on whether this is to be believed, here are a series of selfies taken by a dog owner posing with his Husky that may change your mind. The photos were uploaded on social media and have been liked more than 438,000 times and shared by more than 150,000 people.

Liam Rice from the Isle of Man took to Twitter and uploaded a series of selfies he took with his Siberian Husky named Luna. Incredibly, Luna could mimic her master’s facial expression and this resulted in some priceless photos. The selfies have gained a lot of attention and it has encouraged other dog owners to try it out with their canines.

Here are the pictures of Liam and Luna below:

Rice joked, “I think my dog might actually be a human trapped in a dog’s body” 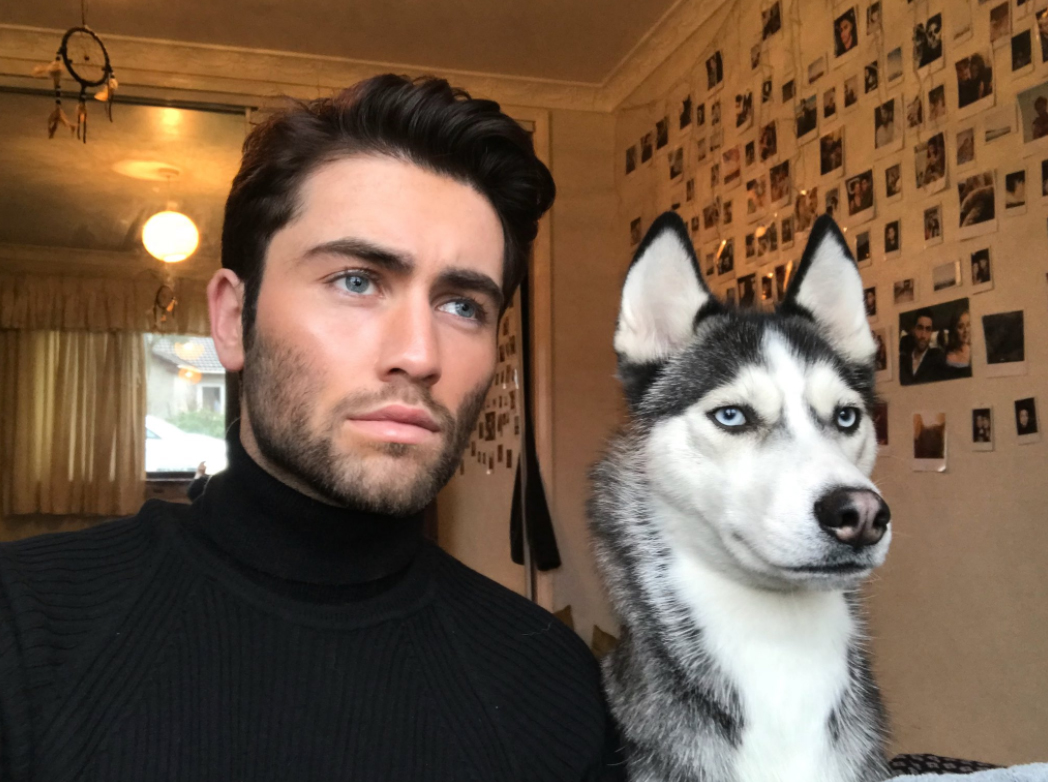 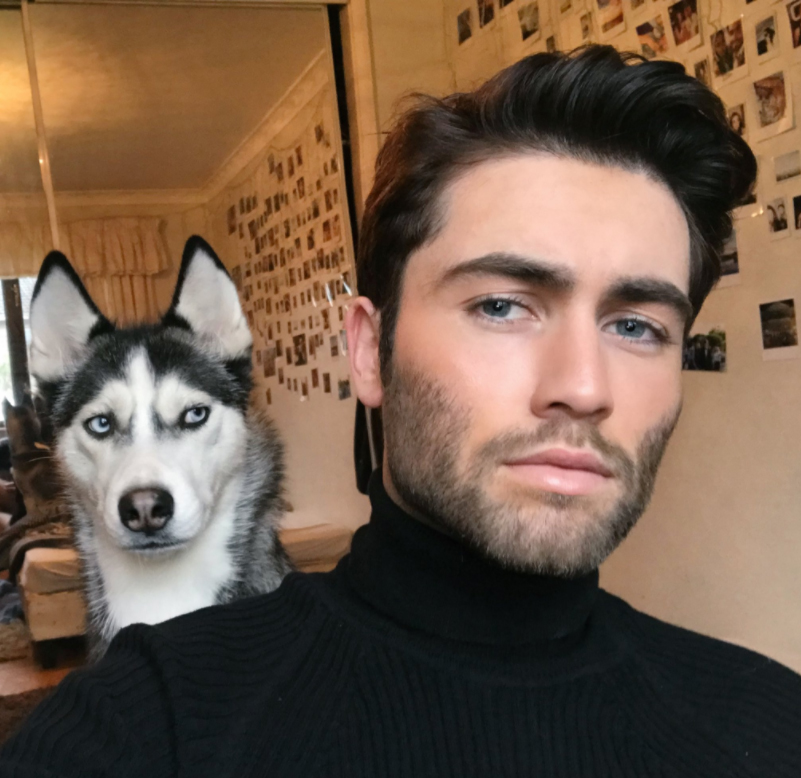 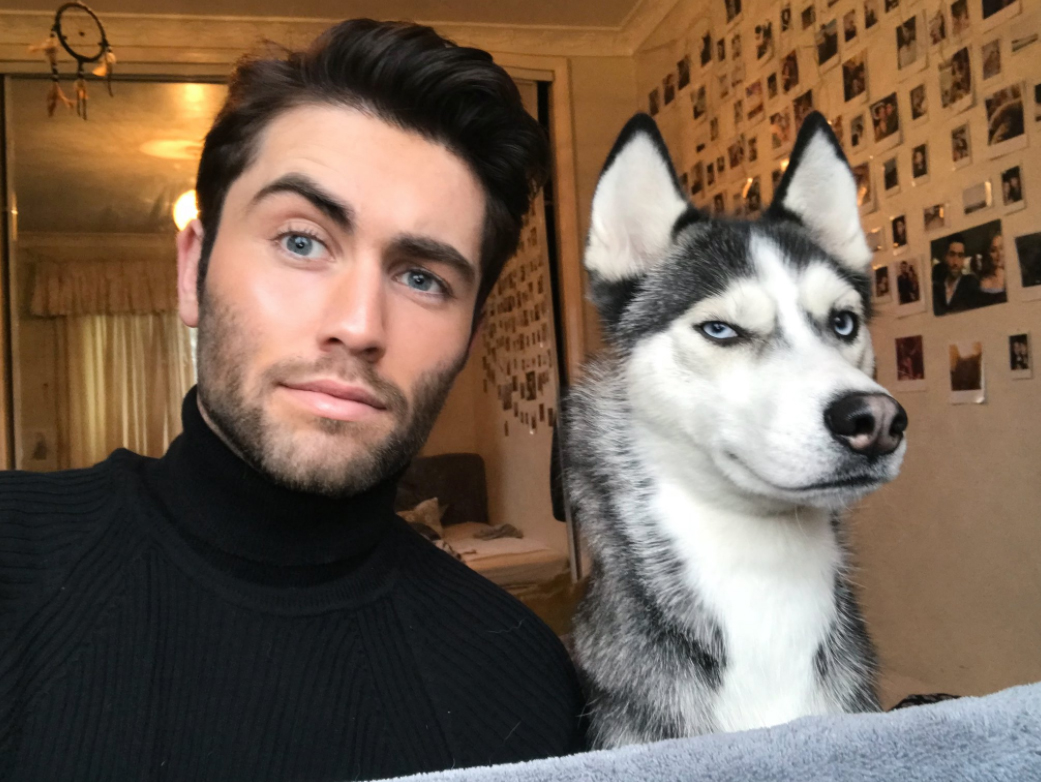 “Am I doing this right?” 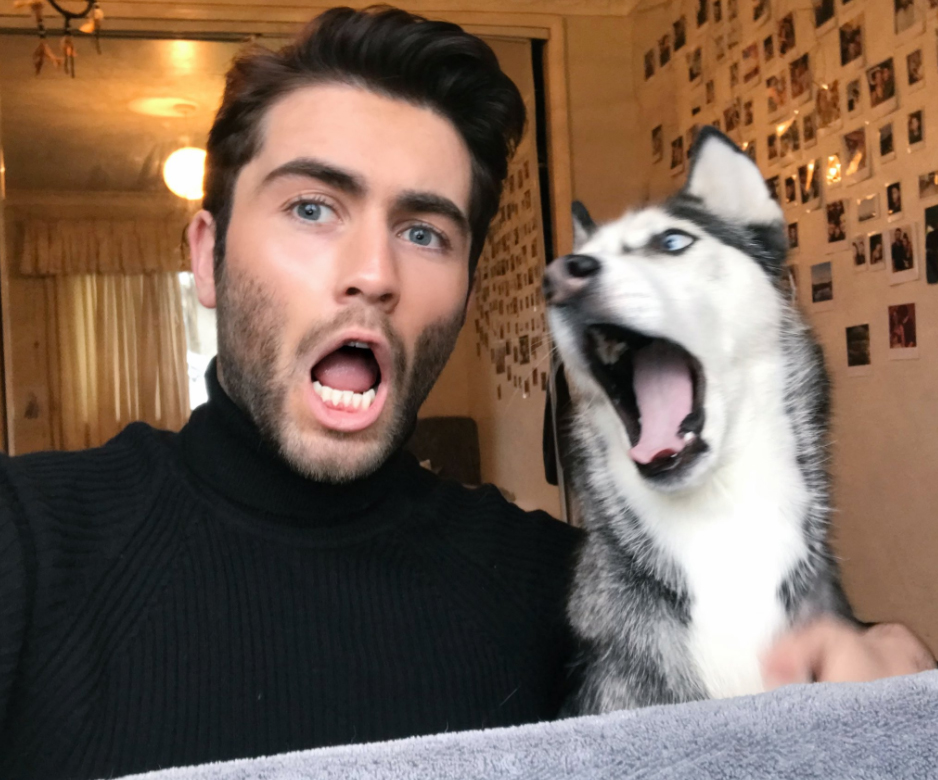 Hopefully this put a smile on your face! Go try this out with your pooch, if they can sit still long enough for you to take a selfie with them that is.

I think my dog might actually be a human trapped in a dogs body ??‍♂️ pic.twitter.com/ZX62wb4nWL

This Story of a Leopard Visiting a Motherly Cow Every Night...