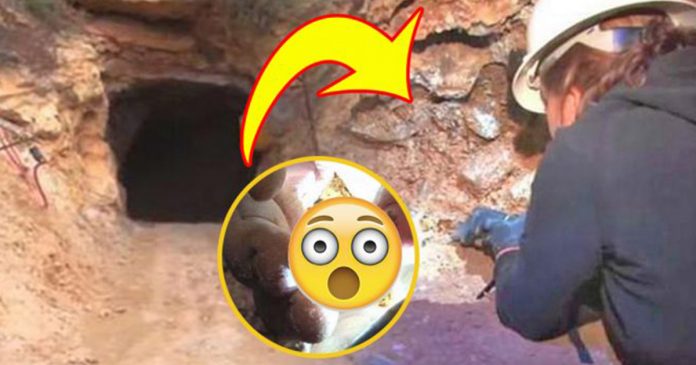 A mountain climber had stumbled upon a luminous stone which he found to be extremely beautiful. He came across the stone by chance when entered a cave while he was on one of his expeditions. He did not realize the true value of this stone he had found but brought it home anyways.

Out of curiosity, he went online in search of information regarding his luminous stone. He could not find anything useful though therefore he decided to enlist the help of an expert. He went to a shop near him and got the rock appraised and only then did he discover it’s true value.

The gem he found is known as a Kunzite crystal. Kunzite is actually fairly young where gemstones are concerned and was only discovered in 1902 by gemstone specialist and jeweler George Frederick Kunz.

It is a transparent stone with high luster. Kunzite gets its beautiful lilac pink colors from the presence of manganese in the stone.

Having found out its high value by consulting experts, the young man decided to return to the cave site in search for more of these crystals so he could sell them.

From within the cave, people are still able to see the exit which means the cave is not too deep 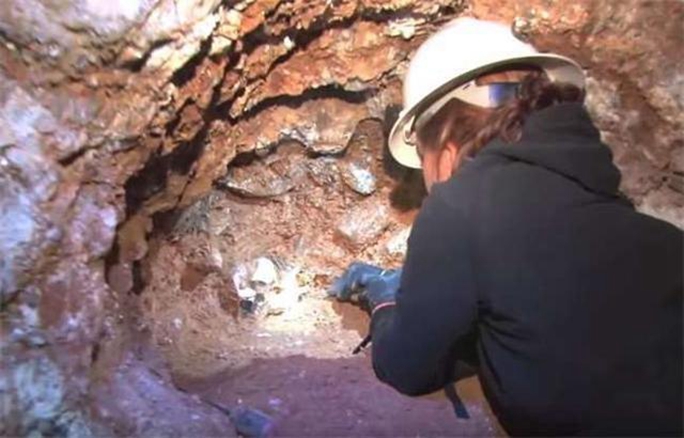 The crystals can be prodded out gently using some thin wires 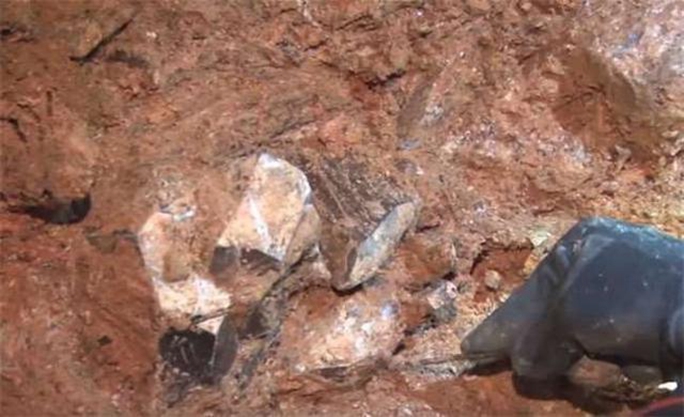 The deeper the color of purple or lilac, the more valuable the stone is 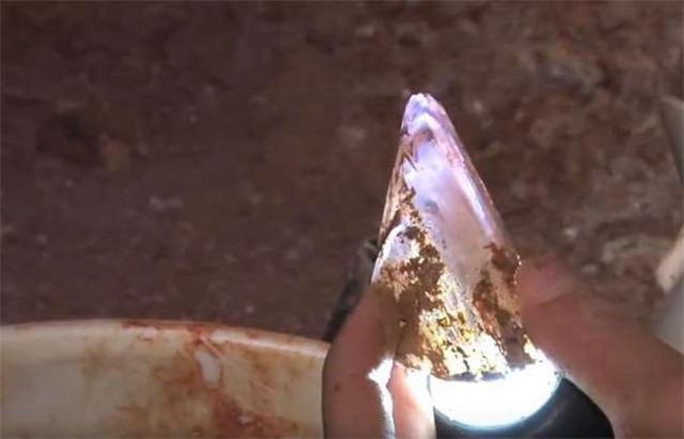 The crystals can emit light in different shades such as pink, yellow and emerald 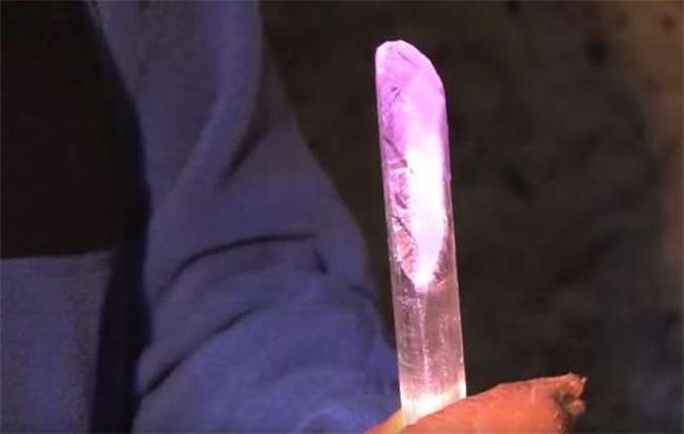 1. This stone is luminous and can emit it’s own light.

2. The color of the crystal will differ based on which angle you see the stone 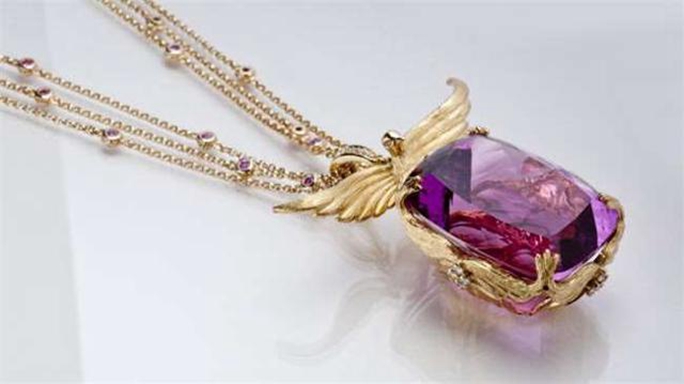 After the Kunzite crystal is shaped and polished, it looks stunning. The luster from the stone shines through and creates an almost mystical look to it. This stone is especially kept for the healing properties it is said to have.

The discovery of this stone has brought the man and his family unexpected wealth all because he stumbled upon a cave by chance.

A 3-year-old Girl Orders 100 Bowls of Noodles Using Her Father’s...