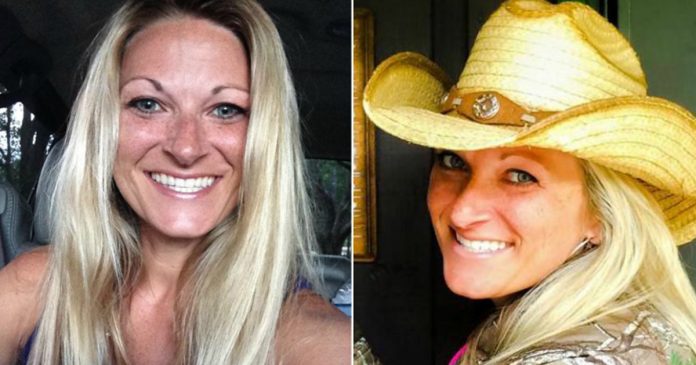 “Okay, I’ll be the bad guy and say what no one else is brave enough to say, but wants to say.” 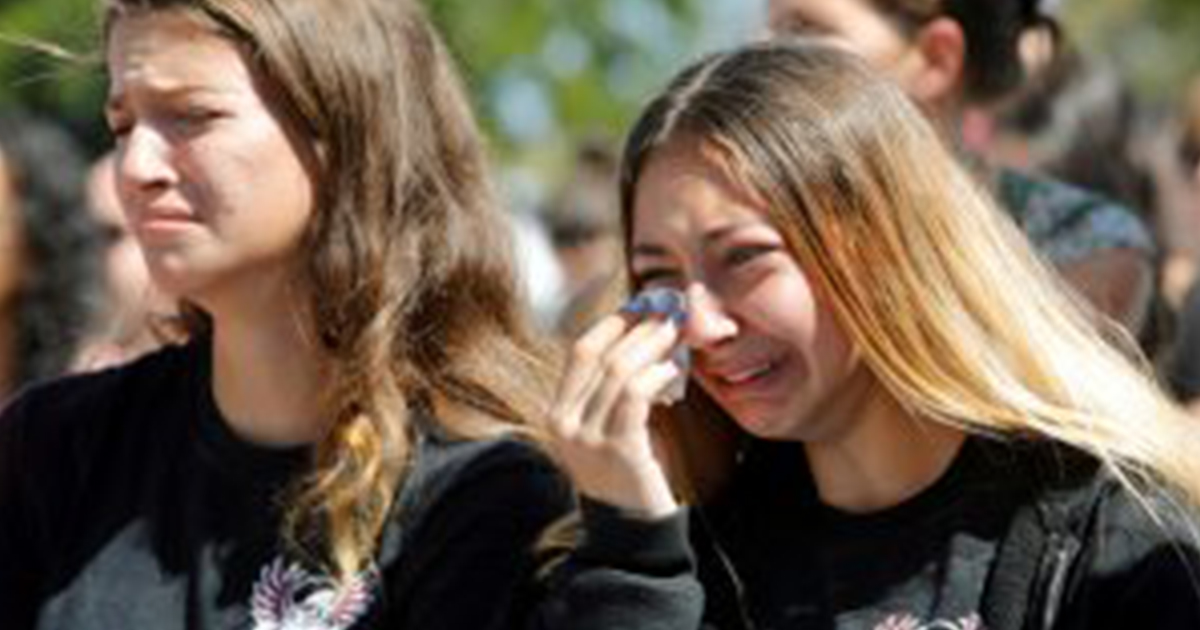 Kelly Guthrie Raley was named Eustis Middle School Teacher of the Year 2017-2018 last month. Raley’s response stands out from the rest because she grew up around guns and sees fundamental problems that need addressing in society.

Raley’s post has been shared more than 500,000 times since she wrote it on Feb. 15. Below is her unedited message.

“Okay, I’ll be the bad guy and say what no one else is brave enough to say, but wants to say. I’ll take all the criticism and attacks from everyone because you know what? I’m a TEACHER. I live this life daily. And I wouldn’t do anything else! But I also know daily I could end up in an active shooter situation.

“Until we, as a country, are willing to get serious and talk about mental health issues, lack of available care for the mental health issues, lack of discipline in the home, horrendous lack of parental support when the schools are trying to control horrible behavior at school (oh no! Not MY KID. What did YOU do to cause my kid to react that way?), lack of moral values, and yes, I’ll say it-violent video games that take away all sensitivity to ANY compassion for others’ lives, as well as reality TV that makes it commonplace for people to constantly scream up in each others’ faces and not value any other person but themselves, we will have a gun problem in school. Our kids don’t understand the permanency of death anymore!!!

“I grew up with guns. Everyone knows that. But you know what? My parents NEVER supported any bad behavior from me. I was terrified of doing something bad at school, as I would have not had a life until I corrected the problem and straightened my ass out. My parents invaded my life. They knew where I was ALL the time. They made me have a curfew. They made me wake them up when I got home. They made me respect their rules. They had full control of their house, and at any time could and would go through every inch of my bedroom, backpack, pockets, anything! Parents: it’s time to STEP UP! Be the parent that actually gives a crap! Be the annoying mom that pries and knows what your kid is doing. STOP being their friend. They have enough “friends” at school. Be their parent. Being the “cool mom” means not a damn thing when either your kid is dead or your kid kills other people because they were allowed to have their space and privacy in YOUR HOME. I’ll say it again. My home was filled with guns growing up. For God’s sake, my daddy was an 82nd Airborne Ranger who lost half his face serving our country. But you know what? I never dreamed of shooting anyone with his guns. I never dreamed of taking one! I was taught respect for human life, compassion, rules, common decency, and most of all, I was taught that until I moved out, my life and bedroom wasn’t mine…it was theirs. And they were going to know what was happening because they loved me and wanted the best for me.

“There. Say that I’m a horrible person. I didn’t bring up gun control, and I will refuse to debate it with anyone. This post wasn’t about gun control. This was me, loving the crap out of people and wanting the best for them. This was about my school babies and knowing that God created each one for greatness, and just wanting them to reach their futures. It’s about 20 years ago this year I started my teaching career. Violence was not this bad 20 years ago. Lack of compassion wasn’t this bad 20 years ago. And God knows 20 years ago that I wasn’t afraid daily to call a parent because I KNEW that 9 out of 10 would cuss me out, tell me to go to Hell, call the news on me, call the school board on me, or post all over FaceBook about me because I called to let them know what their child chose to do at school…because they are a NORMAL kid!!!!!”

“Those 17 lives mattered. When are we going to take our own responsibility seriously?”