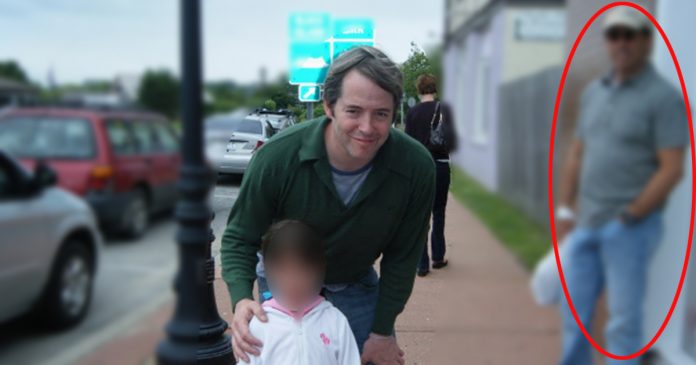 Spotting famous celebrities in public is always exciting for us, regular people. Most of us would jump at the opportunity to take a picture with them to commemorate the memory just like this excited father who saw Matthew Broderick at a store. But unlike most of us, the father also got to snub another A-list celebrity at the same time!

Recently, a Twitter user shared his friend’s experience who spotted a celebrity when visiting Montauk, a small town in Long Island, New York.

Starstruck by the sight of the star of Ferries Bueller, his friend then asked Broderick if he would take a picture with his daughter.

Unlike some Hollywood stars who are unapproachable, Broderick was more than happy to take a picture with his friend’s daughter 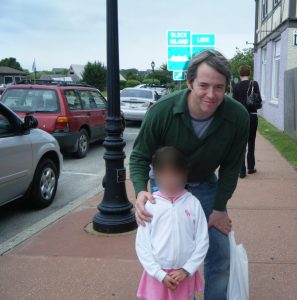 “My friend politely asks Broderick if he will take a photo with his daughter. Broderick gallantly obliges, but this is a once in a lifetime photo and he wants it to be just right…”

However, Broderick was not alone as he came with his friend who was about the same age as him. As he took the picture, he asked Broderick’s friend to step out of the frame.

“…so he asks Broderick’s friend to kind of move to the side a bit out of frame, and he moves a bit. And my friend says, just a little more, a little more, keeps doing the nudging motion with his hand. Lots of nudging. Okay he wont move any farther, fine, we can crop him out…”

“…and they take the picture and go back to the car all big grins to the rest of the family, who all shout in unison WHAT IS WRONG WITH YOU??”

Turned out the man that he asked to move aside was none other than Jerry Seinfield! 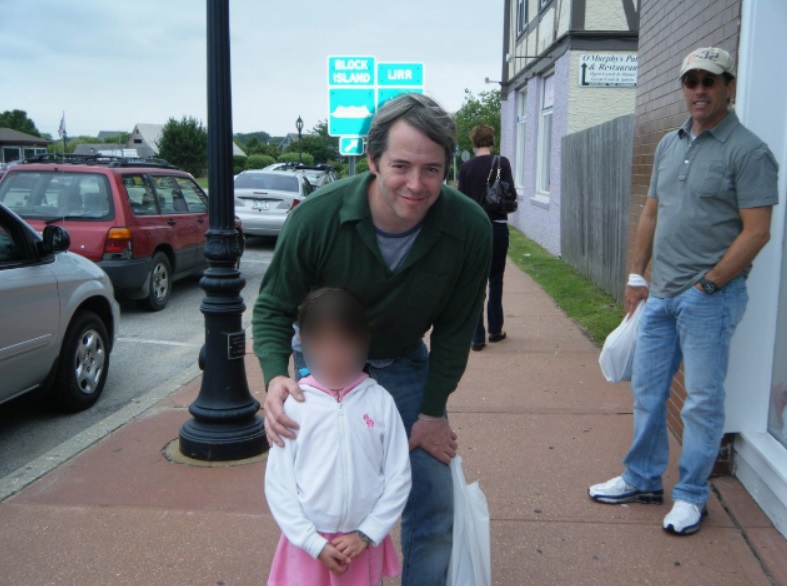 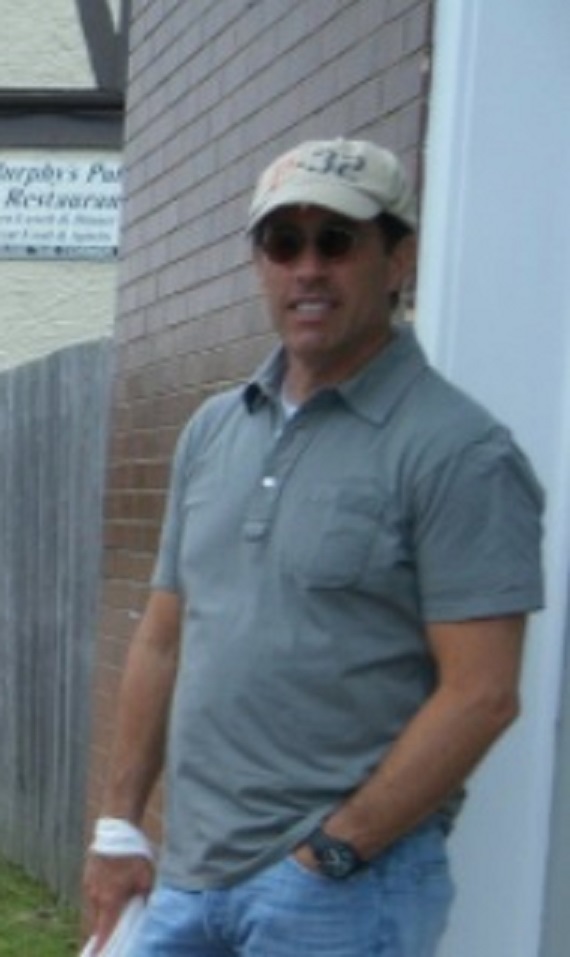 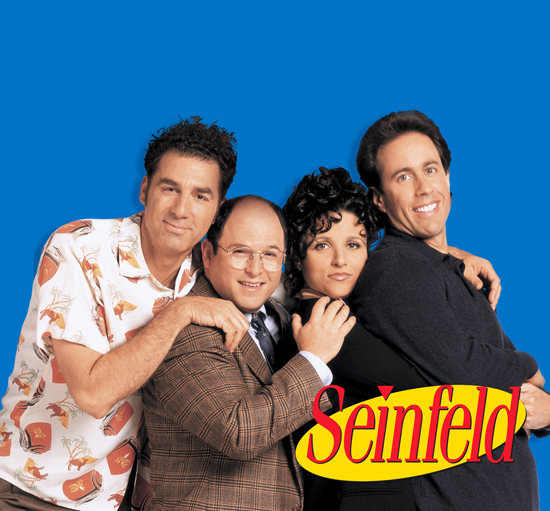 Thankfully, Seinfield seemed to not mind the father’s doing. Who knows that he might enjoy being a regular guy on his day off!

Reminisce on Past Photos of Julia Roberts, a Woman with a...