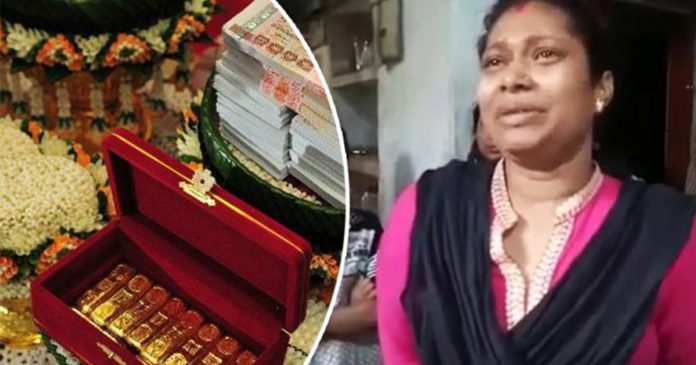 Dowry is the wealth transferred from the bride’s family to the groom or his family. This exchange is a contrast to the concept of bride price where it is the groom who has to transfer a certain amount of goods or money to the bride’s family in order to have her hand in marriage. In the Indian society this traditional practice was common up until 1961 when it was banned.

Although this system has been banned, it is difficult to rid an entire society of traditional practices which has been followed for centuries. There is still a minority of the population who insist on the continuation of this practice. 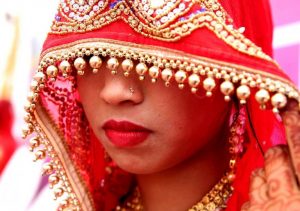 The reason this practice had been banned was because it had put great strain on families who had daughters. So much so that families would go to extreme lengths to try and ensure they do not have daughters to care for as they will only become a burden to the family in the future. This has led to mass female infanticide in India which has led to a distorted sex ratio in the nation.

Rita Sarkar got married to her husband, Biswajit Sarkar in 2005. Various reports have indicated that her husband’s family had tortured her all this time in the grounds that her family could not afford to pay the dowry. The Hindustan Times reported that the family had asked for about $1,500 in order to marry their son but the girl’s family simply did not have the means. 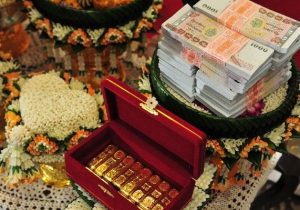 Rita Sarkar had sad that she lived ‘in hell’ for 12 years following the marriage to her husband. She became a victim of domestic abuse and was treated like garbage on the basis that her family could not pay the entirety of her dowry. She was physically and mentally tortured by her husband and his family. 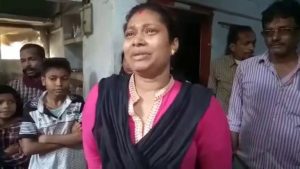 The incident regarding her kidney started about 2 years ago when Rita who is from West Bengal felt a sharp and excruciating pain in her stomach. Her husband brought her to a private hospital which was located in Kolkata.

She reported, “Upon checkup, I was told by the medical staff that an immediate appendectomy was needed. However, after undergoing surgery the next day, the pain intensified in my lower back.”

Rita continued by stating, “My husband warned me not to disclose the surgery in Kolkata to anyone. I begged him to take me to a doctor to treat the pain, but he ignored me.” 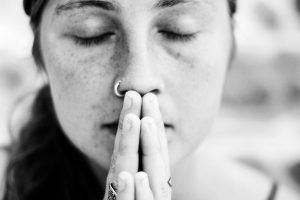 The Washington Post reports that Rita had been locked up in her house for several months after the surgery and she could not leave the house. About three months ago, she experienced a wave of pain in her back and was brought to the Northern Hospital and College of Medicine by a relative of her family.

After conducting an ultra-sound, doctors had relayed to her that she was missing a kidney. Understandably mortified, Rita now knew why she was suffering extreme pangs of pain right after her husband took her to the private hospital in Kolkata.

She could not believe what she heard therefore she went and got a second opinion from another hospital in Malda. Her fears were confirmed as they gave her the same diagnosis and told her that her right kidney was indeed missing. What’s more is that, her left kidney was infected and that is why she was suffering. 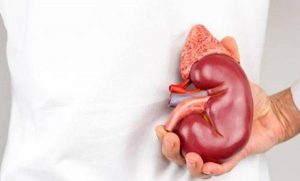 Following this revelation, Rita confronted her husband to confirm the truth. However, her husband claimed that Rita agreed to the surgery as she signed a letter of consent which gave permission to remove one of her kidneys. She denied this horrible allegation and believed she was tricked.

Rita relayed “I was shattered.” She continued by saying “Now, I understand why my husband prohibited me to reveal anything of the surgery. My kidney was sold to satisfy their dowry demands.” 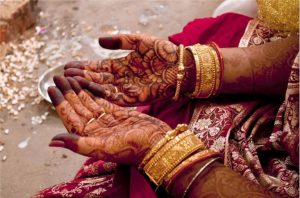 Rita then decided that she would take action and filed a report at the Farakka police station in northern Bengal against her husband who is a cloth merchant, his brother Shyamal and their mother Bularani.

Her husband and his brother were arrested by police authorities on February 4 whereas her mother-in-law is currently on the run. Police say that both the men have confessed in conspiring to sell Rita’s kidney to a businessman in Chhattisgarh.

Although India has strict laws against the practice of dowry since the 1960’s, many families still hold on to these customs in order to make a profit off the marriage of a son. These sentiments are ingrained in most of the populations situated in rural areas. Families such as these still see daughters as being a burden to them.