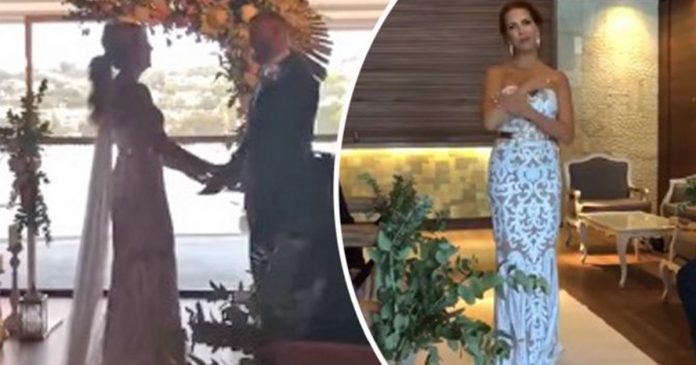 Weddings are certainly joyous occasions on their own. Often, the heartwarming sight of the brides and the grooms exchanging their vows as they promise to love each other until their last breath leaves us with teary eyes.

However, what this beautiful bride did for her husband left not just their guests but hundreds of thousands of other people in tears. 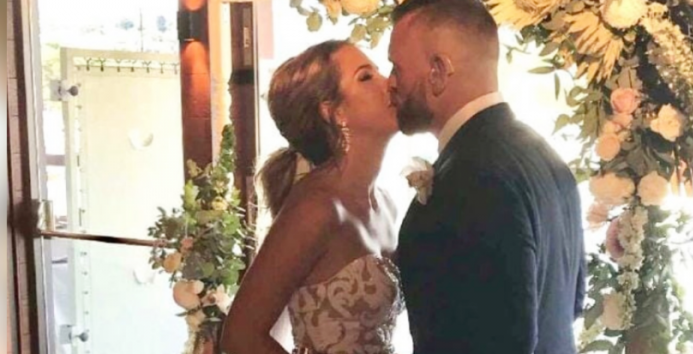 However, Scott is not like other typical men. He is a deaf man. Scott started to lose his hearing at the age of 5 years old and he became completely deaf three years later.

Nevertheless, that did not stop Elizabeth from loving Scott. She later took her own initiative to learn Aslan and Australian Sign Language so that she could communicate better with Scott.

Three months before their wedding day, Elizabeth secretly taught herself the lyrics to their special song, ‘A Thousand Years’ which was originally sung by Christina Perri in the sign language.

Just before Elizabeth was about to walk down the aisle on their big day, ‘A Thousand Years’ started playing in front of their friends and family 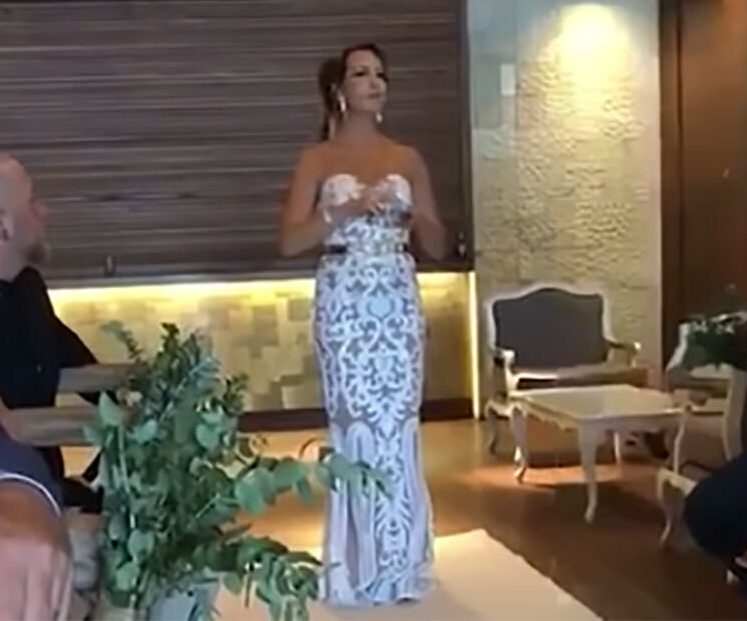 As soon as Scott realised what his wife had been preparing for him, he started to burst into tears.

Even though he could not hear the song, he knew how much his wife loved him 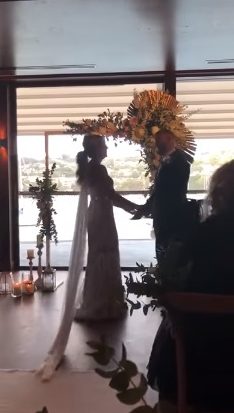 According to Elizabeth, Scott has watched the video at least 100 times now. The video of the beautiful tribute has been watched over 400,000 times. 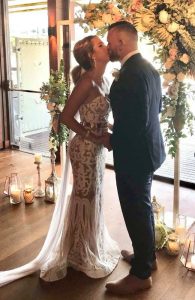 “I have received so many private messages from people around the world telling me how the video impacted them,” Elizabeth told News.com.au. “My favorites have been from parents of children with disabilities, saying I have given them hope that one day they will find love.”

Watch the touching moment here. Spoiler alert: You might need a tissue!

We too are touched by Elizabeth’s grand gesture to Scott! We wish that the couple will live a blissful married life for many decades to come.

5-year-old boy explains why veganism is the way to go and... 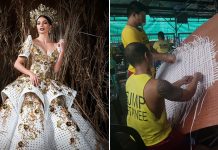 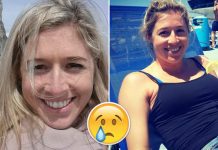 These heartbreaking last words from a 27-year-old woman will change your... 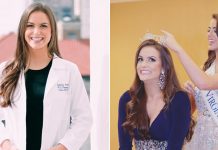 Mother ridicules ‘dirty man’ in store. Then the man reveals his...