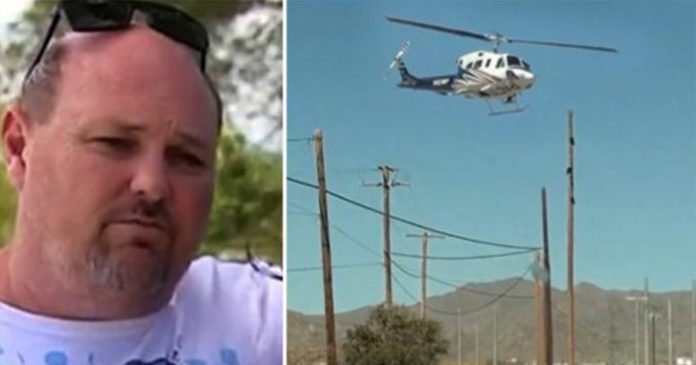 When one Australian father’s teenage son never came home as expected, the police just advised him to wait at home. The dad’s intuition, however, told him something might be wrong. Unable to wait any longer, he decided to hire a helicopter to search for his son in the thick bushes beside the highway near his home.

Samuel Lethbridge, 17, was out with his friends in Newcastle on Saturday night.

After an early morning text message to his girlfriend on Sunday, the two had arranged to meet at lunchtime back home in Blacksmiths, but he never showed up 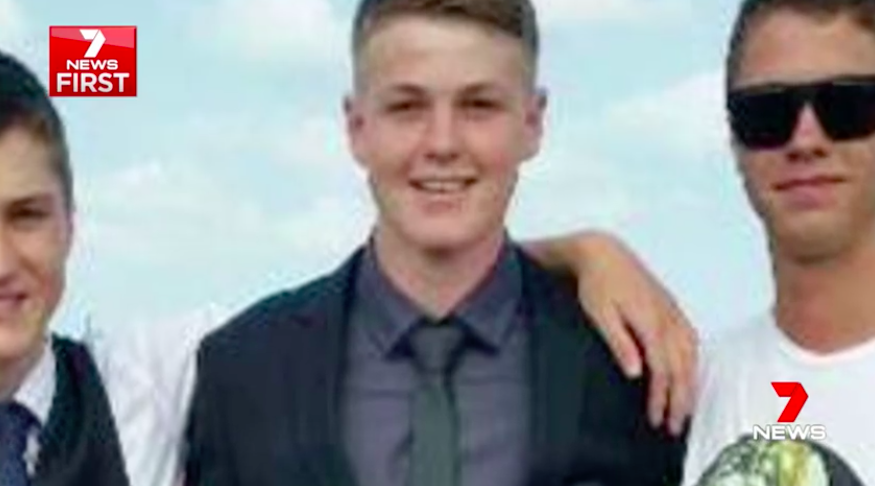 By Monday morning, his father, Tony Lethbridge, 51, was worried about his son and reported the situation to the police. 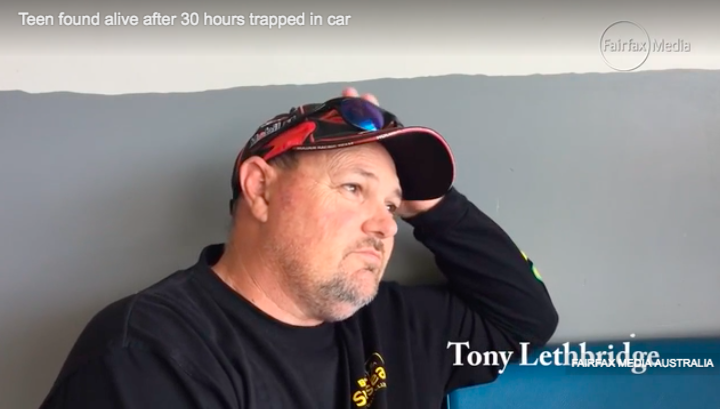 Tony couldn’t shake the concern that his son might have crashed his car in the bush beside the highway on his way home. He recalled a driver who had crashed his car into the bush several years ago who had already died when the wreckage was found a few days after the accident. Tony decided to take action.

“I just thought, bugger this, I’m not going to sit around and wait,” he said.

“With the way the bush is there if a car goes in you’re not going to see it. The only way you’ll see it is from the air. And that’s what we did.”

Tony hired a helicopter and a pilot to search for his son. Within 15 minutes, Samuel’s car was spotted in the bush 50 meters (160 feet) off a highway 20 kilometers (12 miles) from his home. Samuel was found alive, but seriously injured, in the wreck. It’s believed he had been stranded there for nearly 30 hours.

“You wouldn’t have seen him if it wasn’t for the helicopter because I couldn’t see him from the road,” said Michael Lethbridge, the teen’s uncle, who also sat in the helicopter and first found Samuel.

Tony was dropped off back at the airport, and he drove over to the location whilst keeping in contact with the hovering helicopter above. Whilst being guided by the helicopter pilot, Tony was able to be navigated to his son.

“When I got there, I ran down there and it was just jubilation,” Tony recalled. He grabbed his son and told him, “Mate, Dad’s got you.”

They were the only words he spoke before he was rushed off to hospital. His hero dad’s intuition saved the day.

Mother of 12-year-old girl was horrified to see her daughter unconscious...