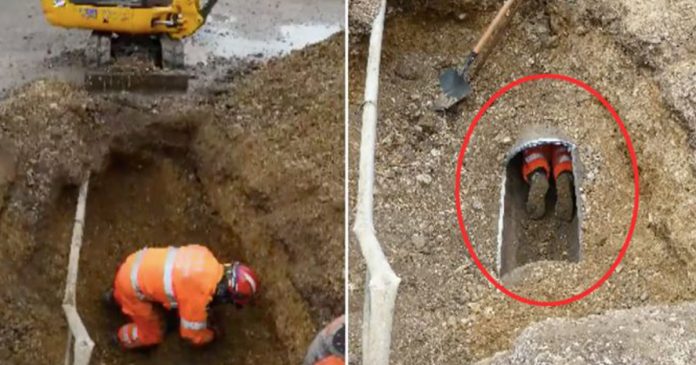 We’ve read a lot of stories about animals being trapped in unusual places, but this one is totally bizarre. A Jack Russell terrier went missing, and the owner went around desperately calling out to her for four days. She had suddenly disappeared while out for a walk with the owner. 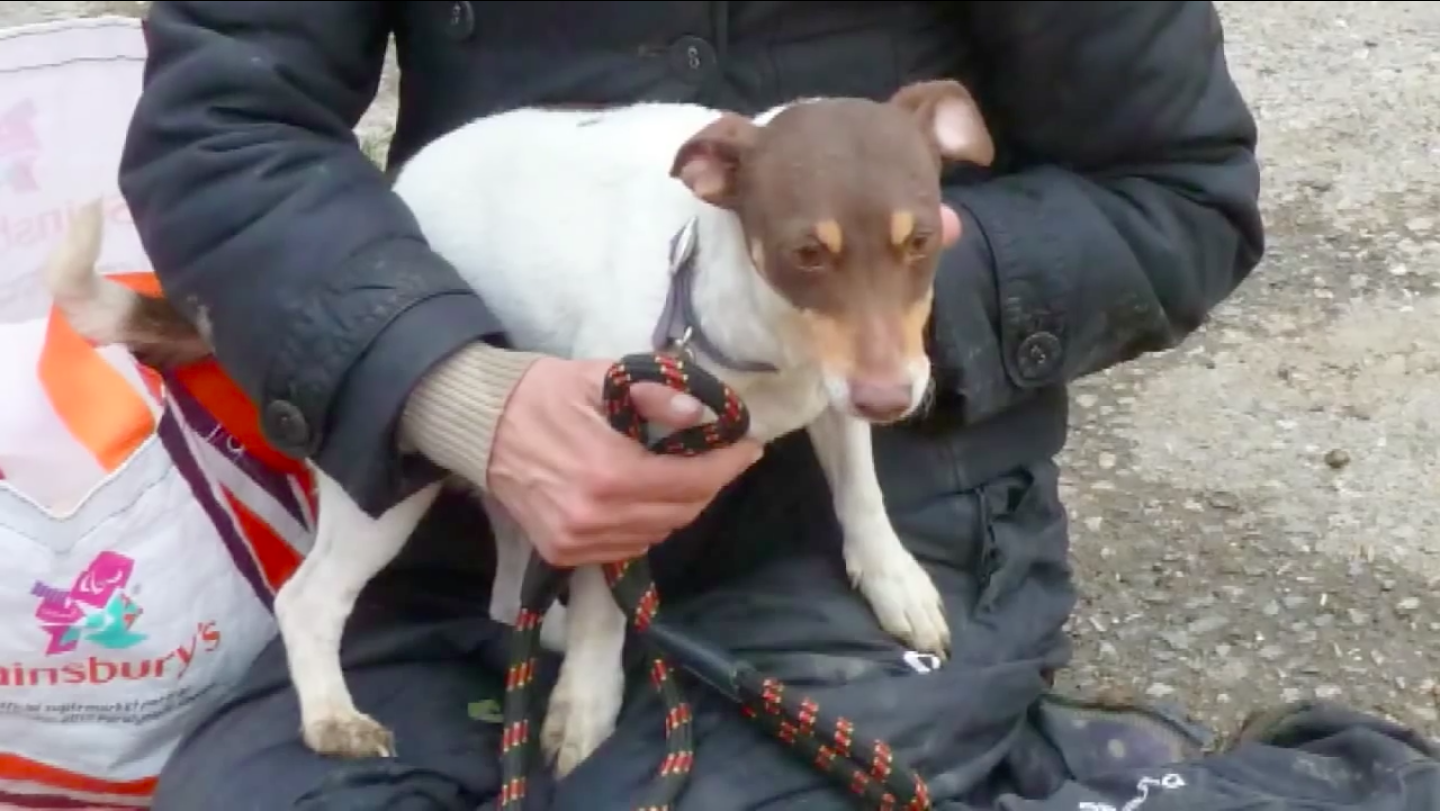 Gina Kaiser is from Boveney Lock in Dorney, Buckinghamshire. She was devastated when her beloved pet, Lulu, suddenly disappeared and was nowhere to be found. For days, she desperately called out to her hoping she would find her way back.

She continued searching for her when, to her surprise, she heard the poor dog’s barking coming from beneath her feet. 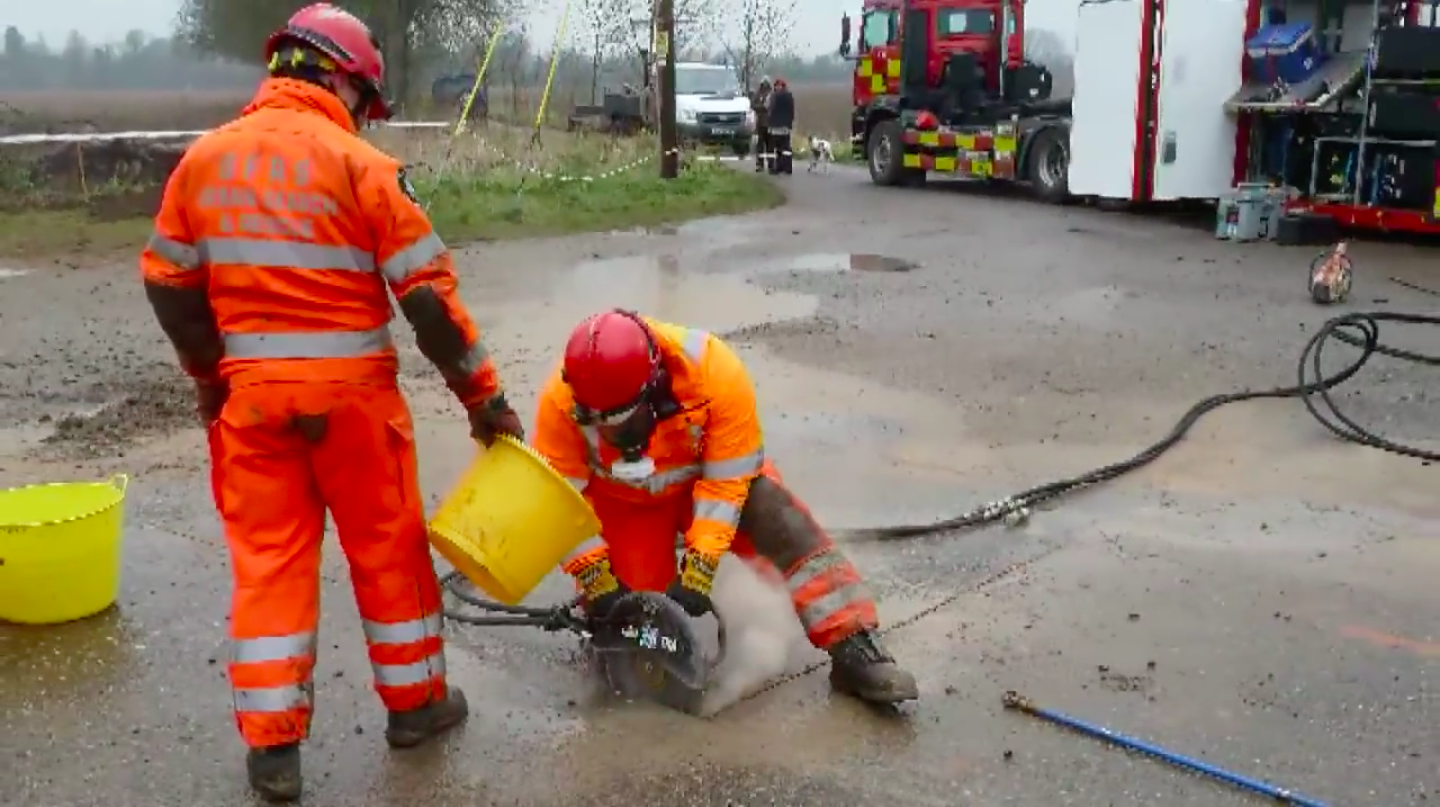 The fire brigade team was finally called for help.

A team of five used the digger, cutting equipment, spades, and shovels to excavate a wide hole reaching to a pipe that was more than 8 feet underground 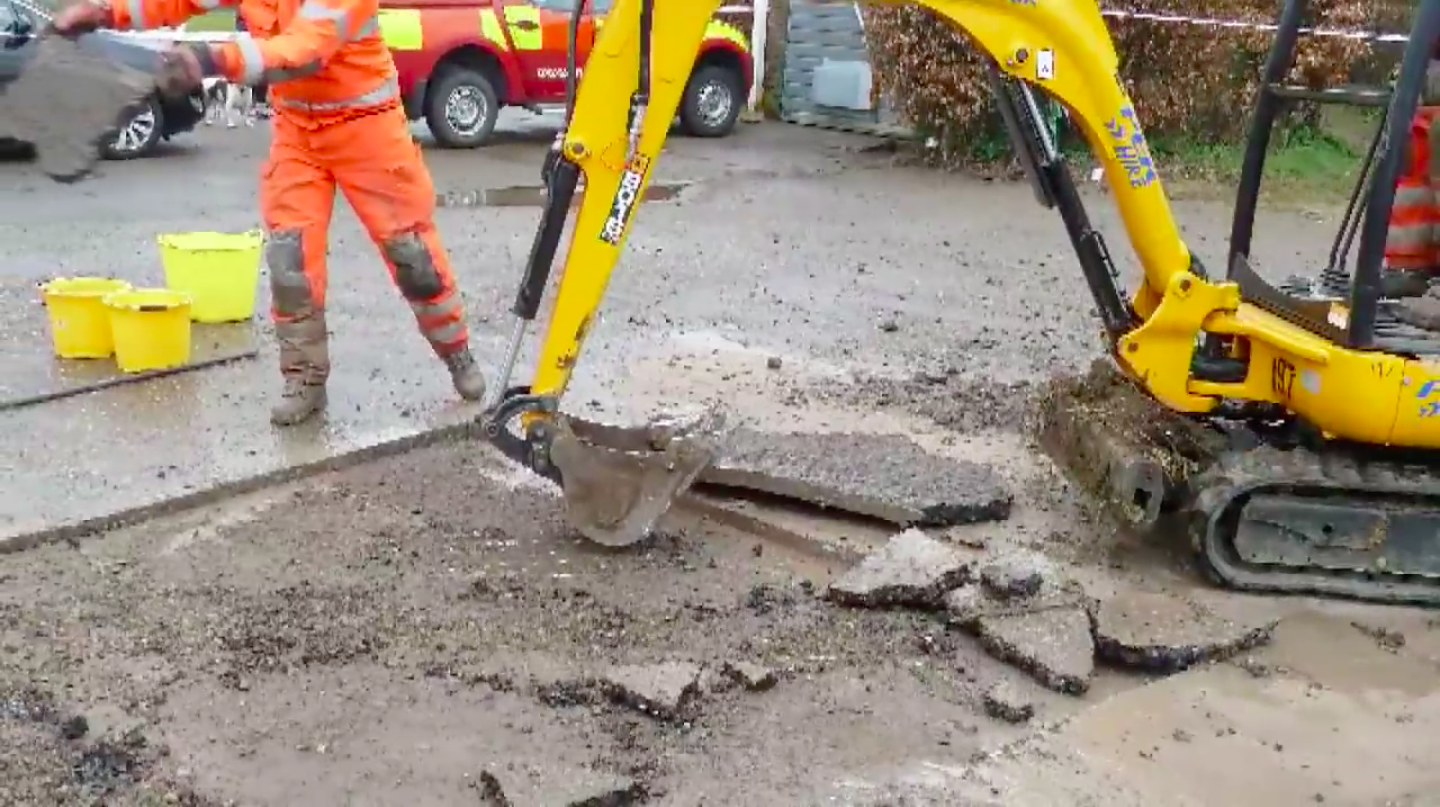 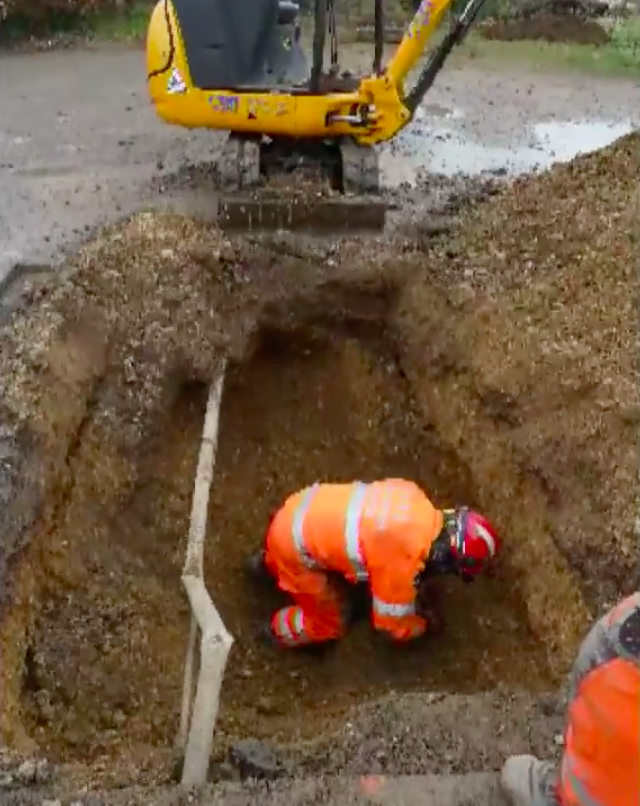 The firemen needed to force their way into the drain 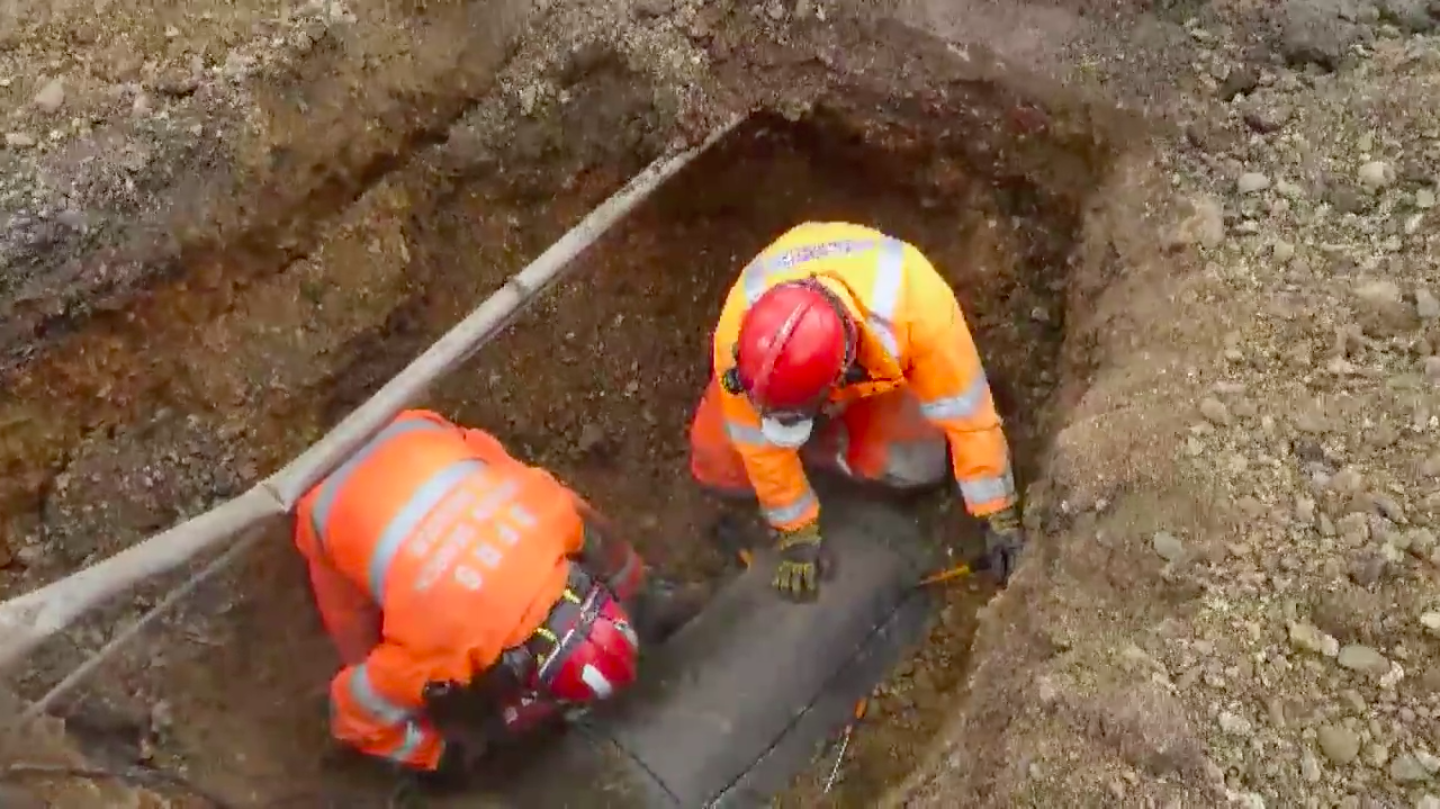 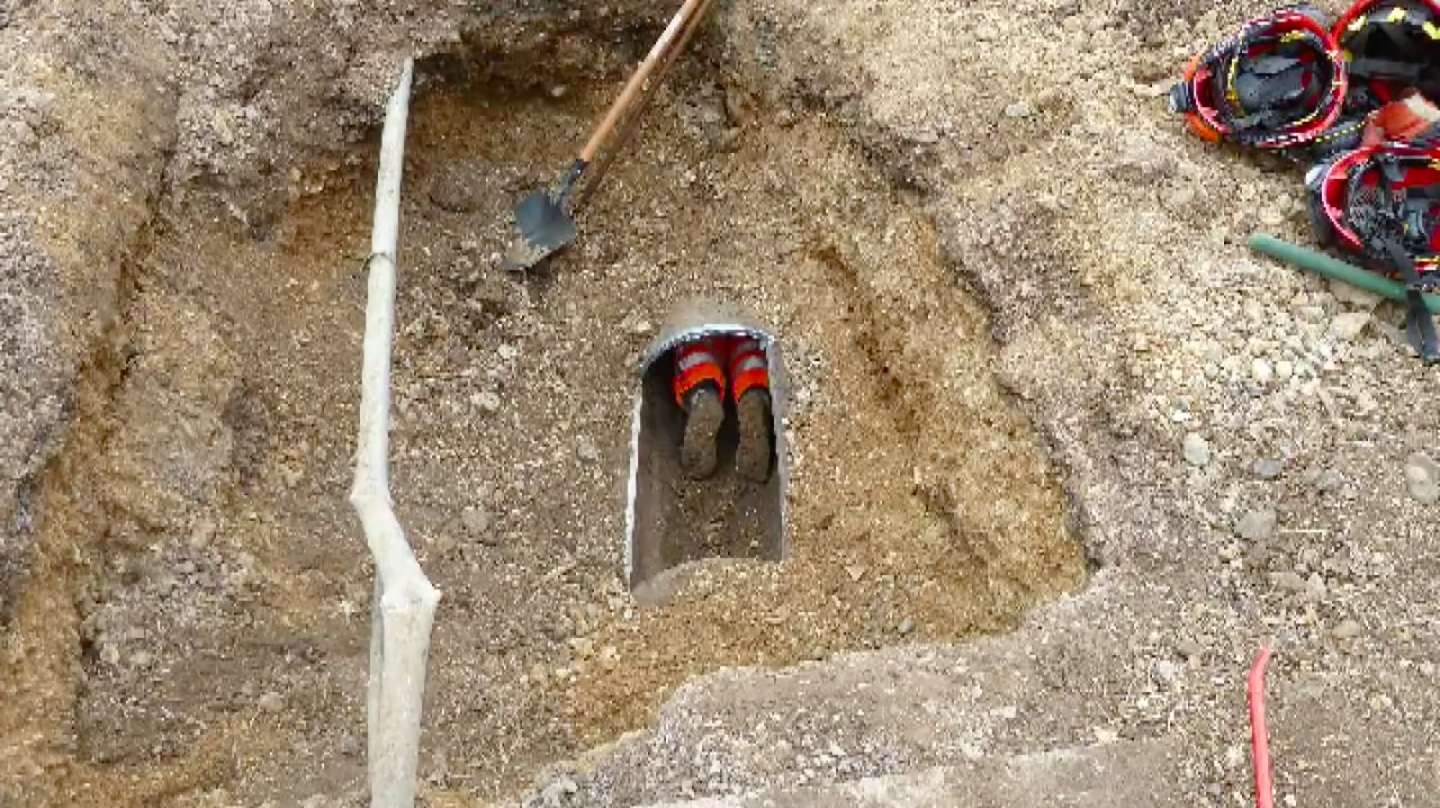 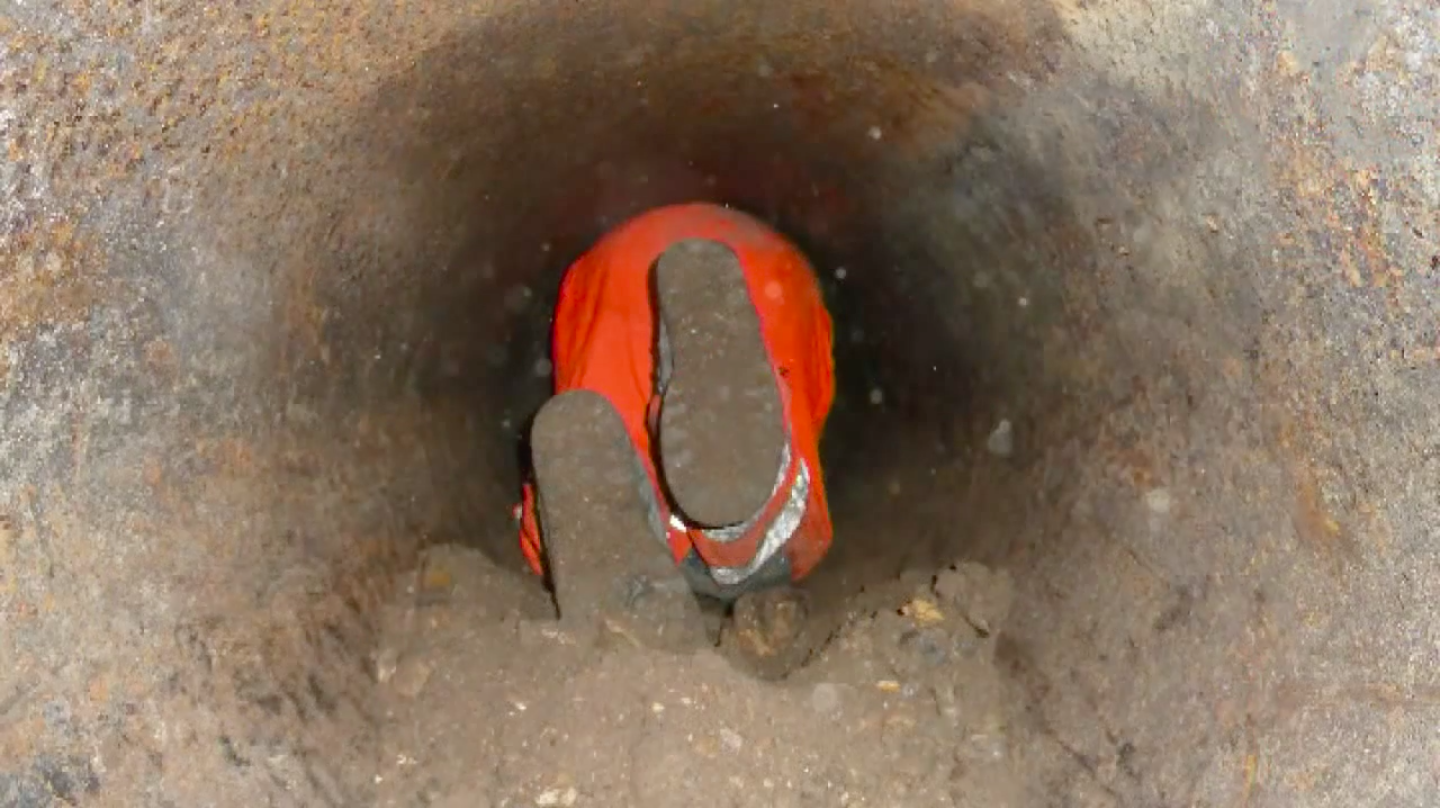 After a six-hour operation, they found the missing Jack Russell terrier 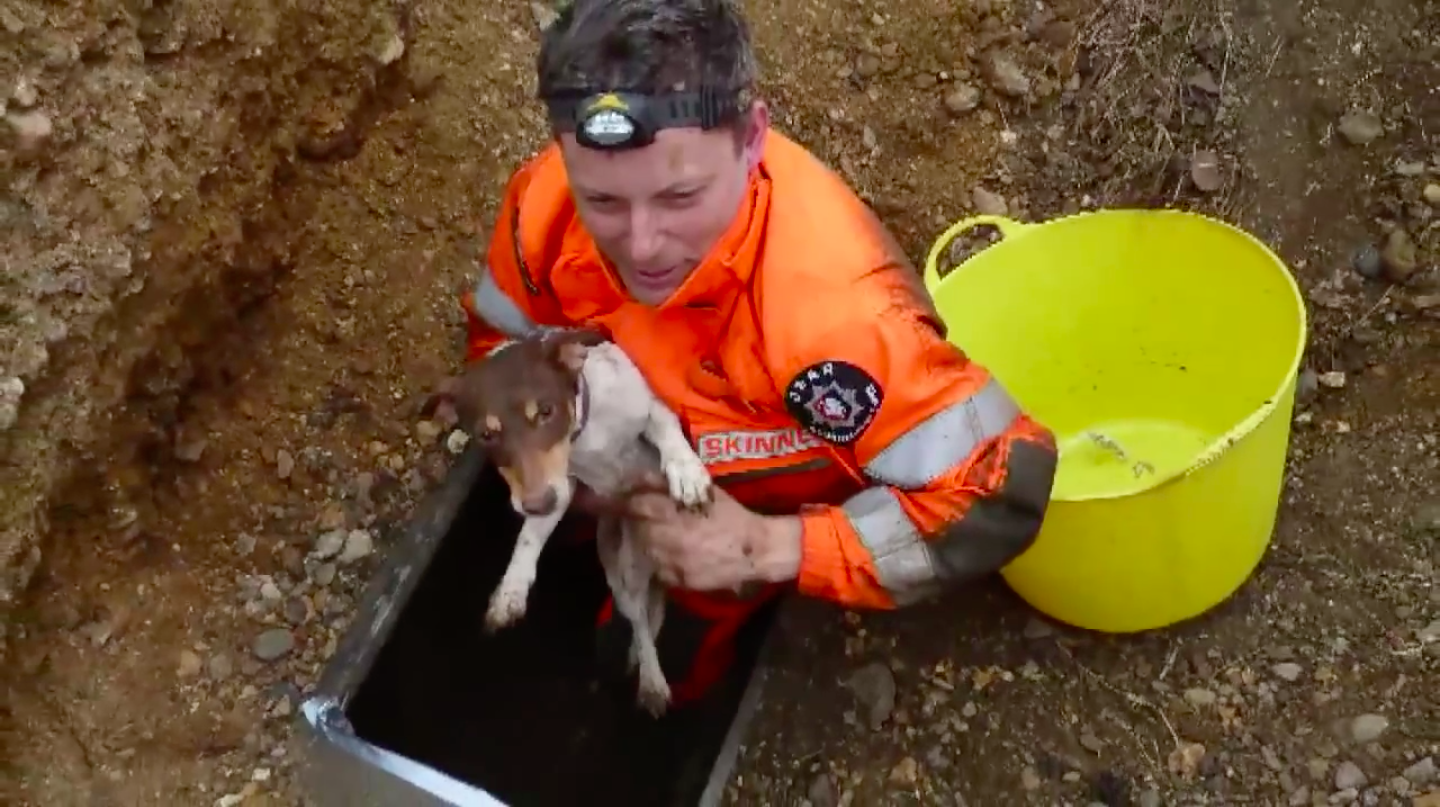 They lifted Lulu out and handed her to Gina. She had no idea how Lulu got stuck inside the pipe in the first place, but she was so glad that her pet was still alive and unhurt, even after five whole days.

“The fire service have been brilliant, it shows there are some really good people about,” Gina said in an interview 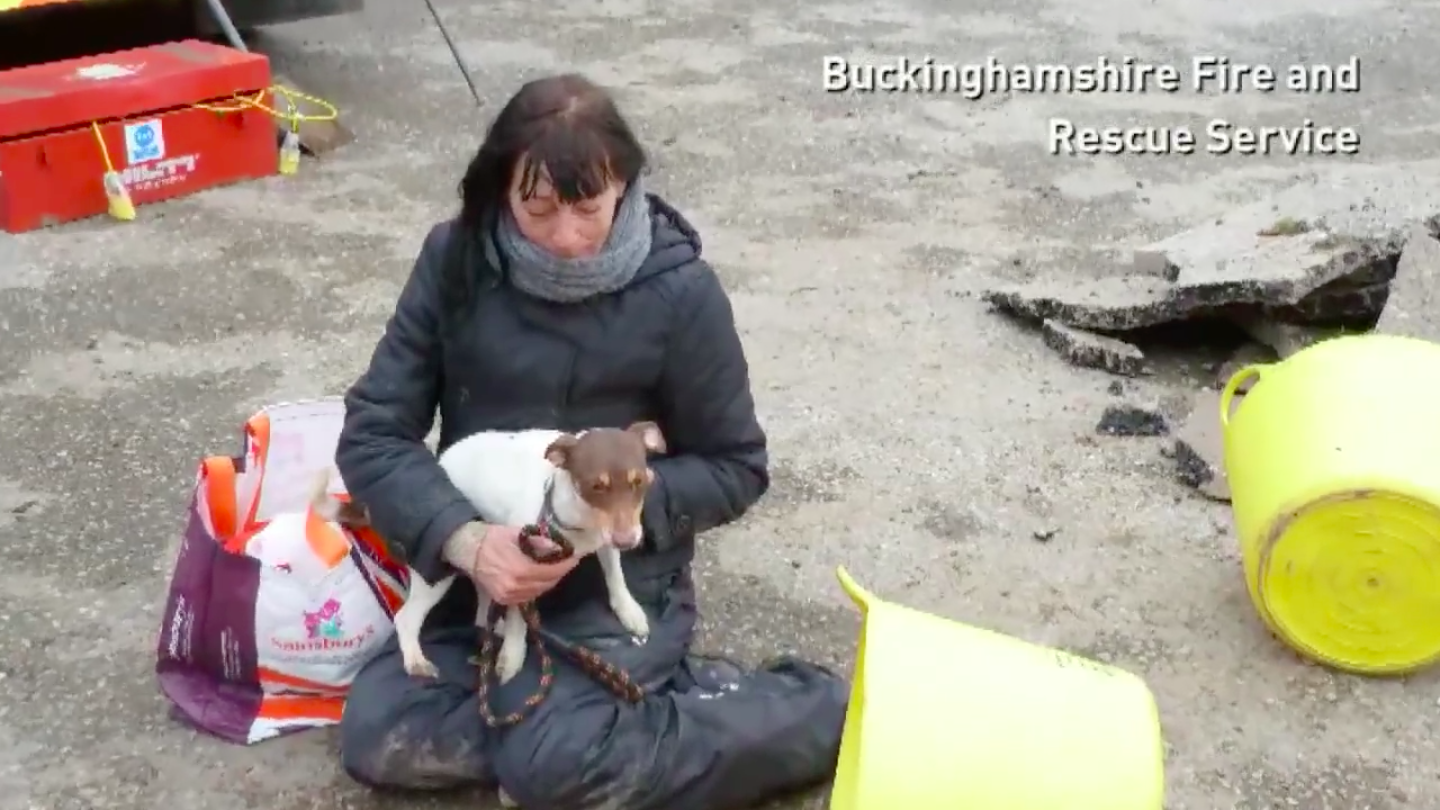 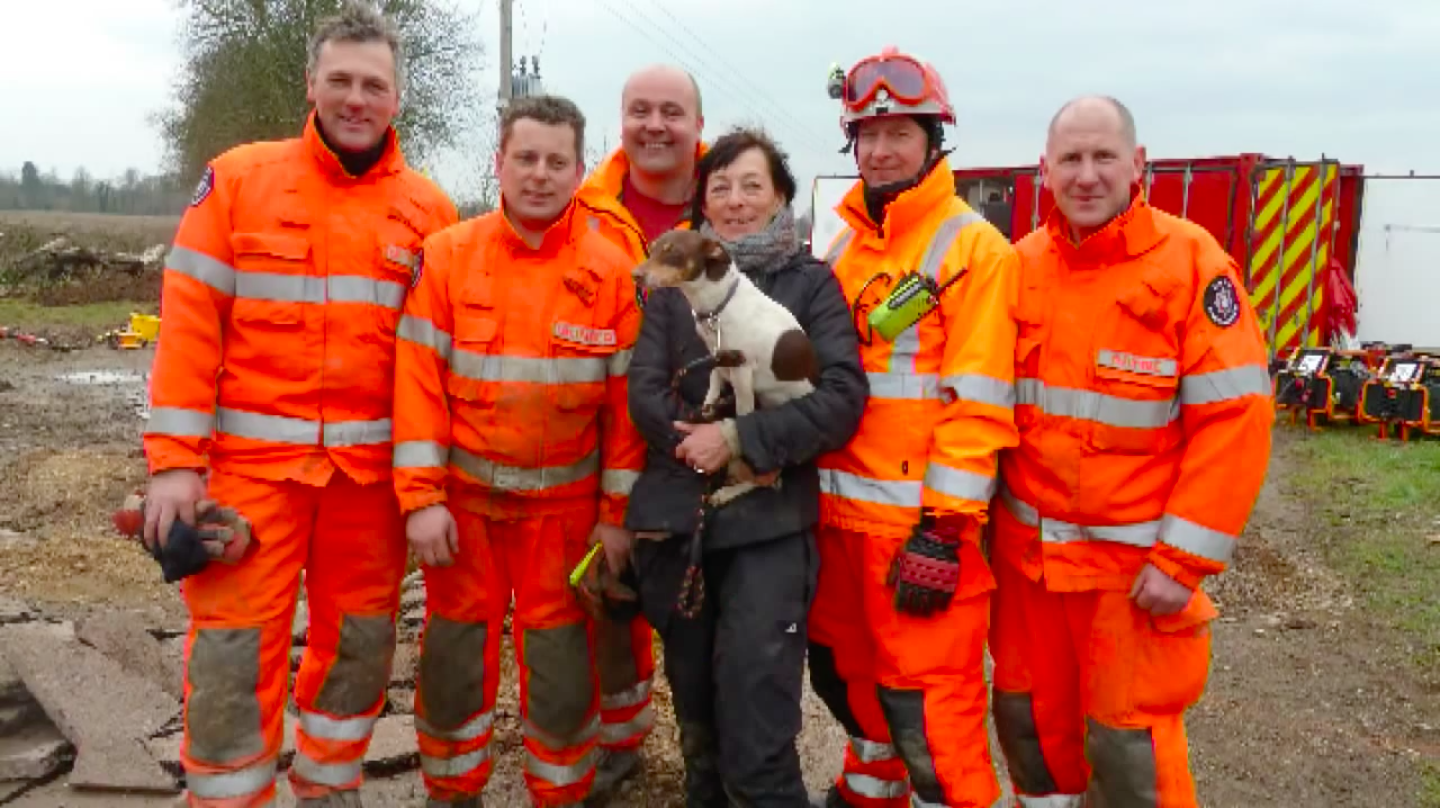 The rescue team also said that it was quite understandable that an owner, when faced with a situation like this, would want to go to extraordinary lengths to save a precious dog.

The firemen have now closed off the entrances to the pipe and to an adjacent one to prevent this kind of incident from recurring.