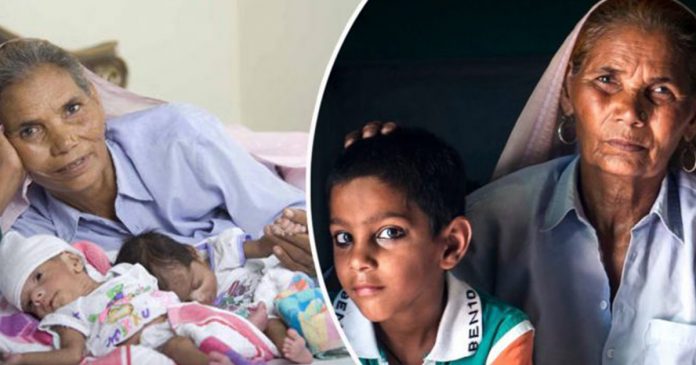 How old is too old to have a baby? This Indian woman became the world’s oldest mother of twins at the age of 70. Blessed with a child so late in life, she enjoys her motherhood and clearly adores her son, despite having difficulty trying to catch up with him. 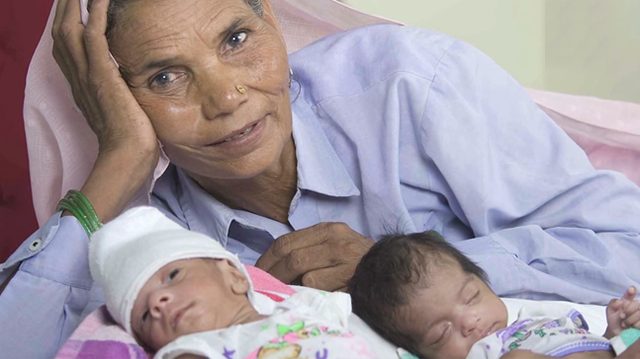 People often mistake Akashvani, 6, to be 76-year-old Omkari Singh’s grandson. But, in fact, he’s her son.

“Many people ask me, ‘Is he your grandson?’ I tell them ‘No. He is my son,” Omkari told Barcoft TV 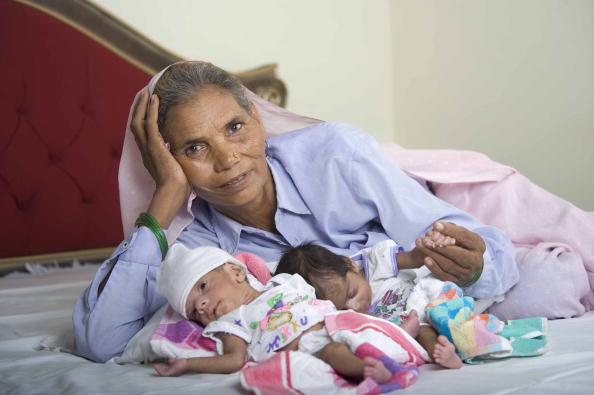 In 2008, at the age of 70, Singh, from Uttar Pradesh, India, gave birth to Akashvani and Barsaat via emergency C-section after enduring eight months of intense pain.

The twins were born one month premature, both weighing 2 pounds (almost a kilo) 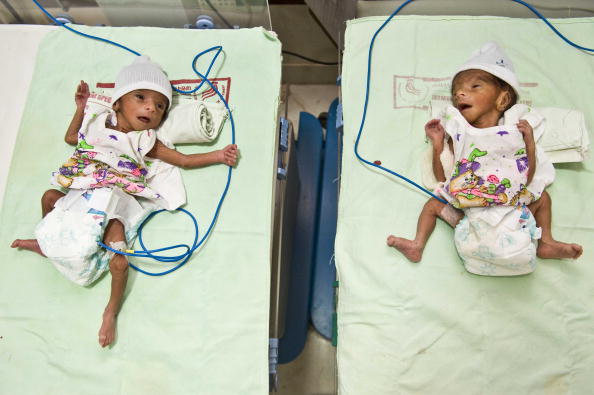 Doctors in Muzaffarnagar had to perform an emergency operation to save her life.

“I was shocked when this old lady told me she was pregnant,” said Nisha Malik, a gynecologist.

“By the time she was brought to me she was bleeding heavily, in a lot of pain and barely conscious. We had to order in blood before we could start an operation but thankfully the woman and her children survived” 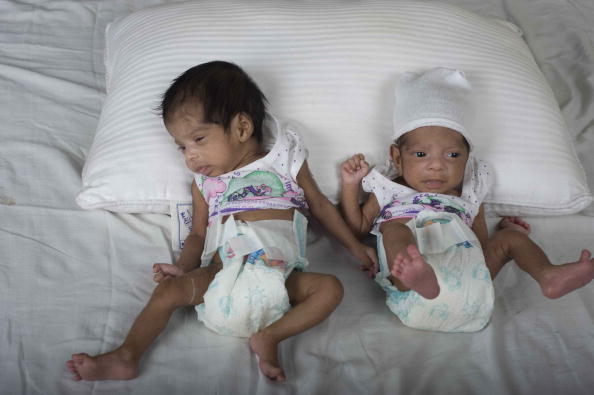 Omkari and her husband, Charan Singh Panwar, a retired farmer, who had two adult daughters and five grandchildren, had always wanted a male heir.

To conceive a boy, Charan sold his buffalos, mortgaged his land, spent his life savings, and took out a loan to pay for the IVF treatment, which cost 350,000 Indian rupees (approx. US$5492) 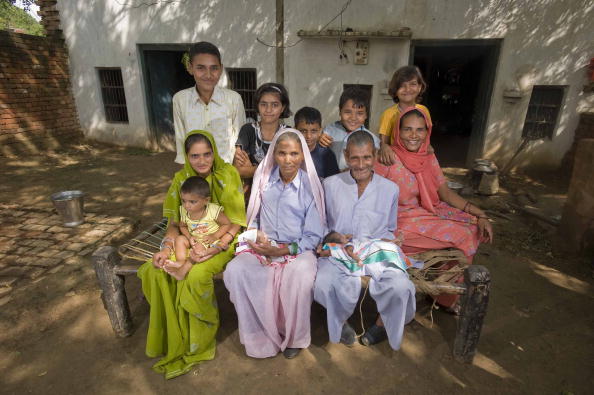 In spite of the controversies surrounding the birth, Omkari and Charan are happy being able to have a male heir so late in life.

“At last we have a son and heir,” Charan said.

“Without a son, there was no life for me. Because, who would own this house if I had no sons?” Omkari told the India Times 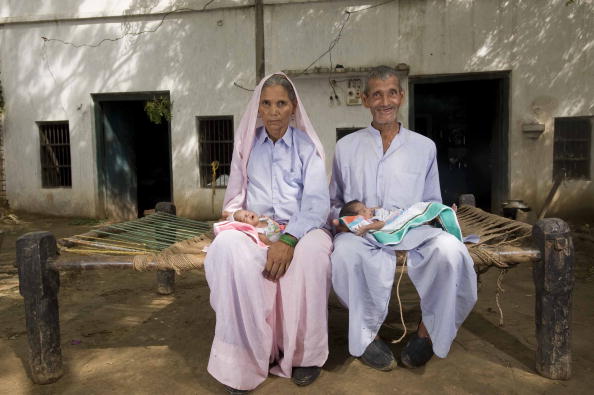 Tragically, Omkari’s twin daughter, Barsaat, died when she was 4 after the doctor prescribed her the wrong medicine.

Omkari and Chandra admitted they couldn’t cope with the energetic Akashvani in their old age.

“I am not able to bathe him properly. I have problems getting him dressed. It is hard to run around and feed him,” Omkari said.

Despite the difficulties, Omkari clearly adores her only son, Akashvani.

“I am very happy that I am a mother of a 6-year-old son. It is an unexplainable feeling,” Omkari said.

Omkari hopes she and Chandra can live long enough to witness their son’s wedding. “I wish my son gets married very quickly,” she said.

Even if she passes away before Akashvani grows up, she’s not worried as her daughter will take care of him.

Catch a glimpse into the life of this unusual family in the video below:

Heartwarming moment mother elephant expresses her gratitude to the workers who... 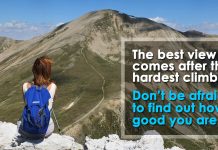 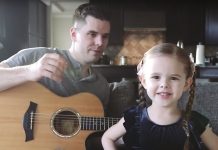 Little girl tells dad that she wants to sing a sad... 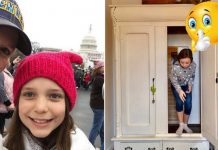 Young pilot gave a heartwarming surprise to his parents after 17...

Greenland lost over 2 billion tons of ice in just a...