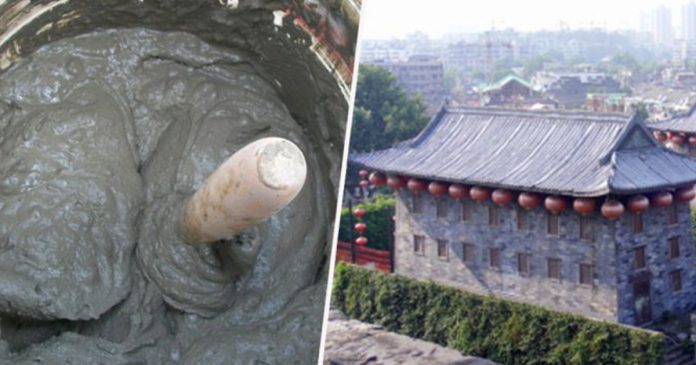 You’ll be surprised that sticky rice or glutinous rice—the staple food in Asia—was the secret ingredient behind an ancient Chinese super-strong mortar. In fact, utilizing sticky rice as a construction ingredient is said to be one of the greatest innovations in history that was developed around 1,500 years ago and possibly longer!

According to National Geographic, this finding was concluded due to the presence of amylopectin—a type of carbohydrate contained in rice—which was found in the City Wall of Nanjing.

The wall was built during the Ming Dynasty (1368–1644), per the study headed by Dr. Zhang Bingjian of Zhejiang University in China

Evidences from age-old writings show that this special mortar was developed as far back as 1,500 years ago by Chinese construction workers

According to Vision Times, the use of sticky-rice mortar became more developed after the Song and Yuan dynasties. Also, as feeding the people was of prime concern in ancient China, sticky-rice mortar was only employed for the construction of high-end ancient Chinese structures, such as the Forbidden City in Beijing, the Chengde Mountain Resort, the Eastern Qing tombs, and the Qiantang River wall—all of this heritage architecture was built using sticky rice, during the Ming and Qing dynasties.

Named one of the greatest technological innovations of the time by Dr. Zhang, this super-strong mortar—stronger and more water-resistant than traditional lime mortar—has helped these ancient structures to weather earthquakes and other man-made disasters.

For example, in Nanjing, bulldozers and other hydraulic excavating equipment had difficulty breaking open a Ming Dynasty’s tomb during the excavation in 1978.

And in Quanzhou, a city in Fujian Province, pagodas and bridges constructed during the Tang and Song dynasties have stood firm after earthquakes of up to 7.5 in magnitude

As in the case of Nanjing’s City Wall, the experts from Nanjing Cultural Relic Bureau said that a large part of the walls’ foundations were constructed using granite, rectangle stones, or limestone. Stacked up layer by layer were the broken bricks, gravel, and yellow earth, and then the gaps between them were filled with the “magical” sticky-rice mortar—this firmly bonded mixture enabled the city wall to stay strong even after 600 years.

So, what’s the “secret” of amylopectin that has contributed to the mortar’s legendary strength? 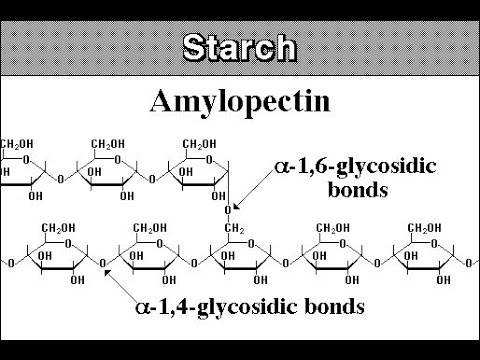 Dr. Zhang and his team of researchers found that amylopectin in the mortar acted as an inhibitor.

He explained, “The growth of the calcium carbonate crystal was controlled, and a compact microstructure was produced, which should be the cause of the good performance of this kind of organic-organic mortar”

In Dr. Zhang’s study, he tested lime mortars with different amounts of sticky rice to examine their performance compared to traditional lime mortar. Through the tests, it’s discovered that “sticky rice-lime mortar has more stable physical properties, has greater mechanical storage, and is more compatible, which make it a suitable restoration mortar for ancient masonry.”

Recently, sticky-rice mortar was used in conservation projects, including the restoration of the 800-year-old Shouchang Bridge in Zhejiang, China.

Isn’t it just amazing?! Our humankind’s ancient heritage is simply brilliant, and such breathtaking discoveries help us to appreciate the grandeur and magnificence of the spectacular past our human race has had!