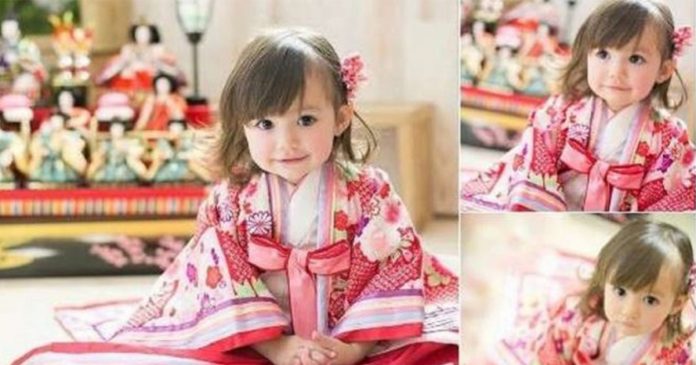 Children are adorable, especially those kids who have chubby cheeks and round faces. Adults cannot help but to stare in awe or pinch their pudgy cheeks. Here is a girl who is so cute, the internet is going crazy over her.

These photos surfaced on Twitter and was shared by hundreds of individuals! It showed an adorable Japanese-looking child who was dressed up in a soft red kimono. She had large almond-shaped eyes and brown hair.

This girl is just too cute! 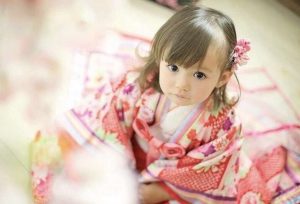 The photos of the cute child was shared on Twitter by a user who goes by the Twitter handle, joker_budou. They captioned the pictures saying, “Has an angel been sent down to earth from heaven?”

The tweet has been shared over 40,000 times and it has garnered over 6,000 likes. Many Twitter users are completely obsessed with just how cute this little girl looks. The photos show the pink-cheeked girl smiling for the camera and posing with dolls in similar kimonos. 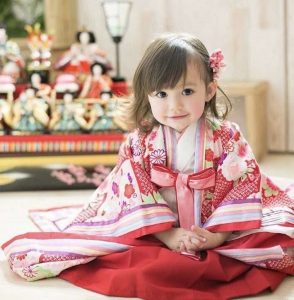 Some netizens have done research and looked into the origins of these photos. They found that the photos were taken in a photography studio located in Hiroshima, Japan.

Every one of this girl’s photos is not just cute but fascinating to look at when you think about it. She is such a young girl but is clever enough to know how to pose and use her facial expressions. She looked so natural in her photographs.

This girl was doing a photo shoot in a photography studio located in Hiroshima, Japan 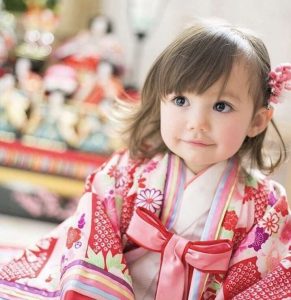 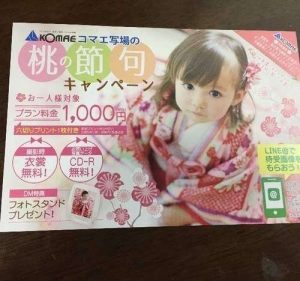 Hopefully she will maintain her adorableness and grow up to be a beautiful adult one day. Many people are curious to see how she would look like when she is older.

Boy buys painting for $2—but when Antiques Roadshow expert tells its...