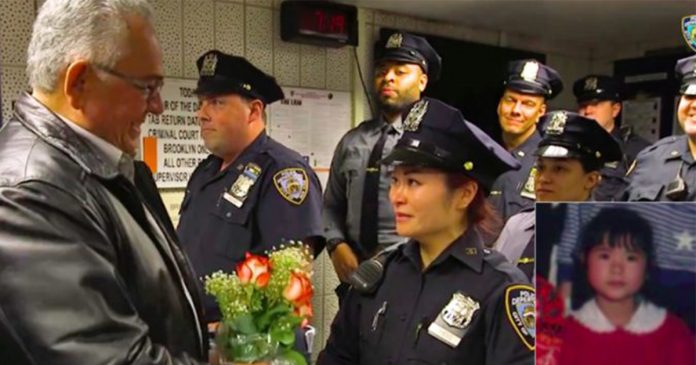 Ever since a young girl was rescued from her abusive parents by a police officer, she spent the next 20 years looking for her hero cop. 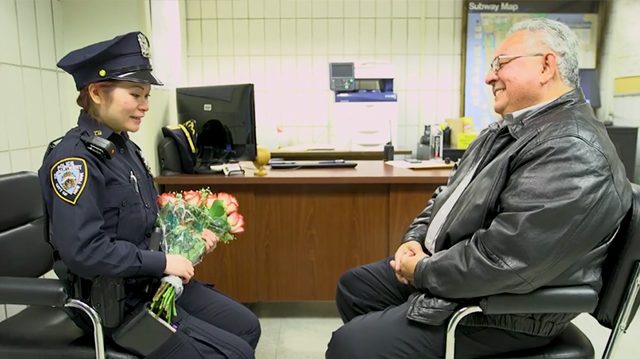 Unlike most children, Sally Zheng didn’t have a happy childhood because of her abusive parents, but everything changed when she met a police officer who made her feel safe.

At age 14, Zheng met Officer Ralph Torres, who helped take her away from her abusive parents

“It started from a memory, a memory from my childhood,” she told CBS New York. “I wasn’t in a good situation, but he’s there with me” 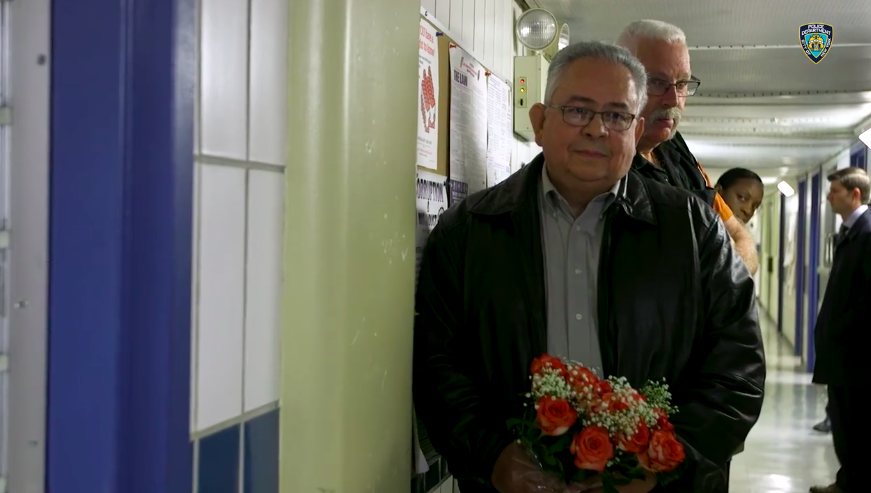 “He calmed me down, and he said, ‘as long as he’s there, no one is going to hurt me,” she recalled 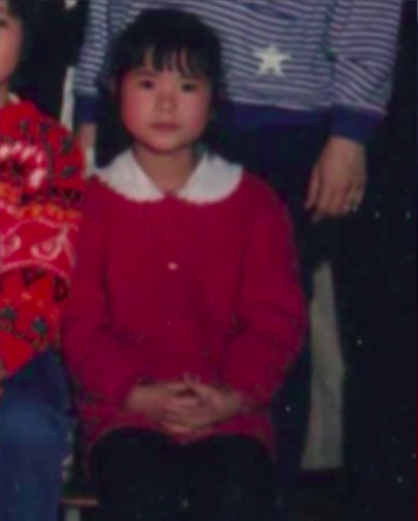 “For someone who went through many years of abuse, it was the first time I felt safe.”

Before leaving, Torres gave Zheng his phone number, but she could not locate it after settling down in foster care. She had no choice but to start finding him herself.

“I started research right after I settled myself into foster care,” she said 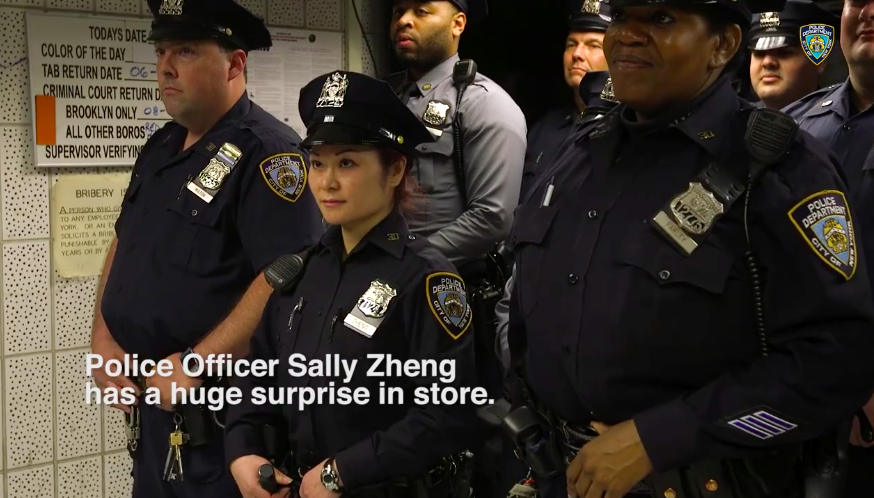 It was difficult, and Zheng eventually became a police officer so that it would be easier for her to search for him. 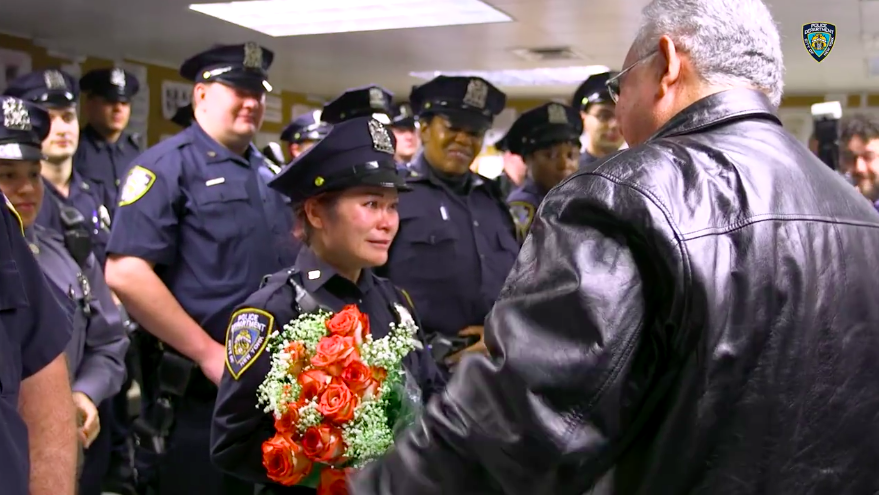 “As soon as I got on the job I was out there, I was asking anyone, cops with the same last name, Officer Torres, can you help me? I have a story,” she recalled.

She even wrote a letter to Torres, telling him that she wanted to meet him again 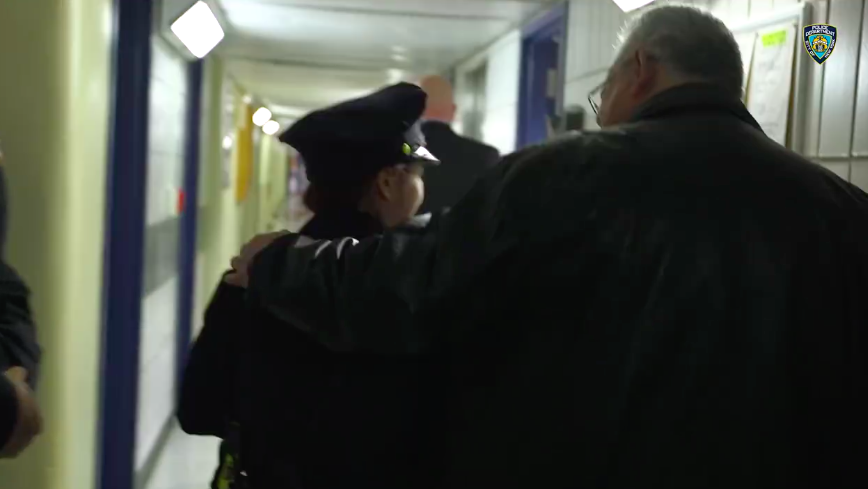 Zheng’s wish finally came true in May 2017 during a roll call. 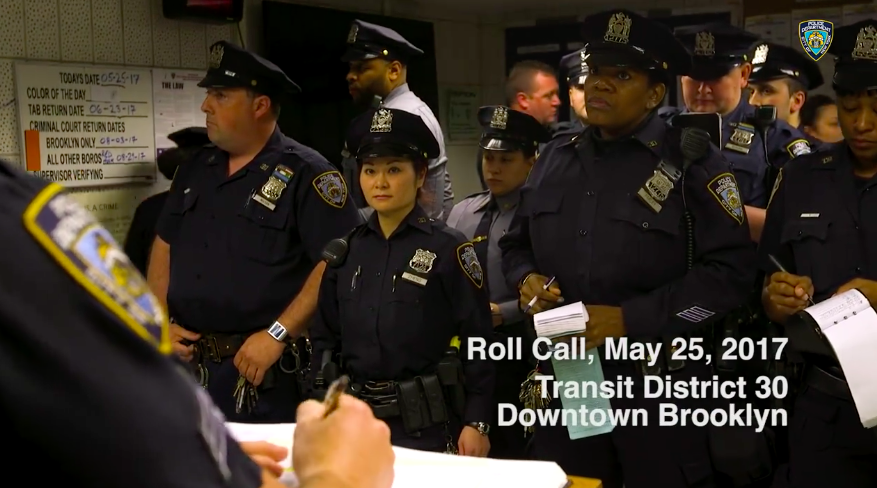 It was an emotional reunion for Zheng after 20 years of searching for her hero. 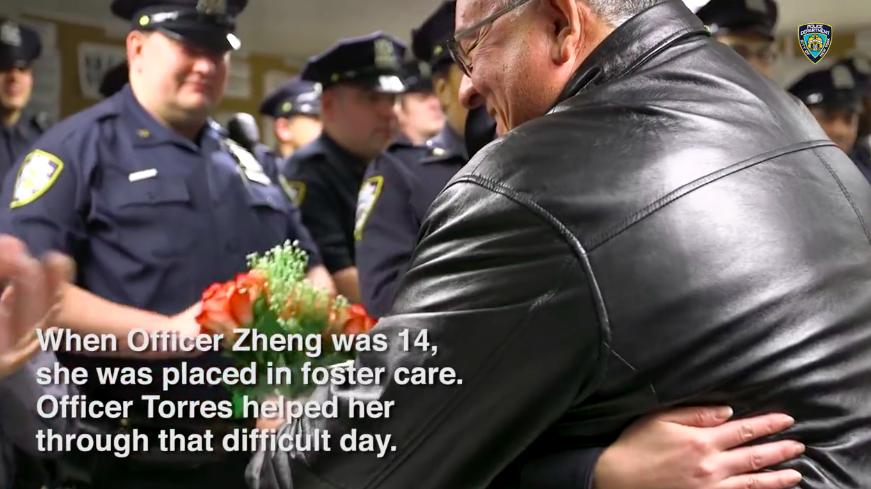 Torres remembered Zheng as a frightened child and knew he needed to comfort her.

“She was scared, a scared little girl, and I felt that I had to do something at the time,” Torres recalled 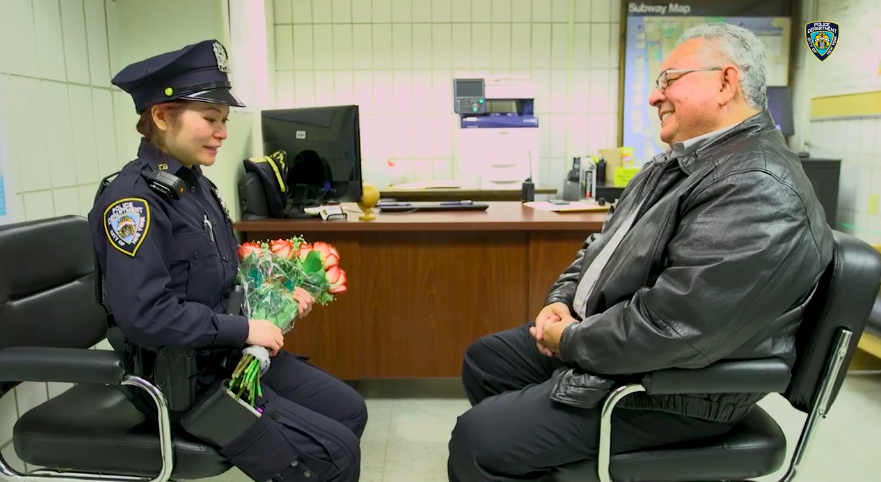 Now that they had reunited, Zheng could finally ask the question she had wanted to ask all these years.

“I thought maybe in the back of his head, how is that little girl doing, so I want to tell him I’m doing very well. I want to stand in front of him and say I am doing so well, are you proud of me?” she asked.

“Very much so,” was his answer 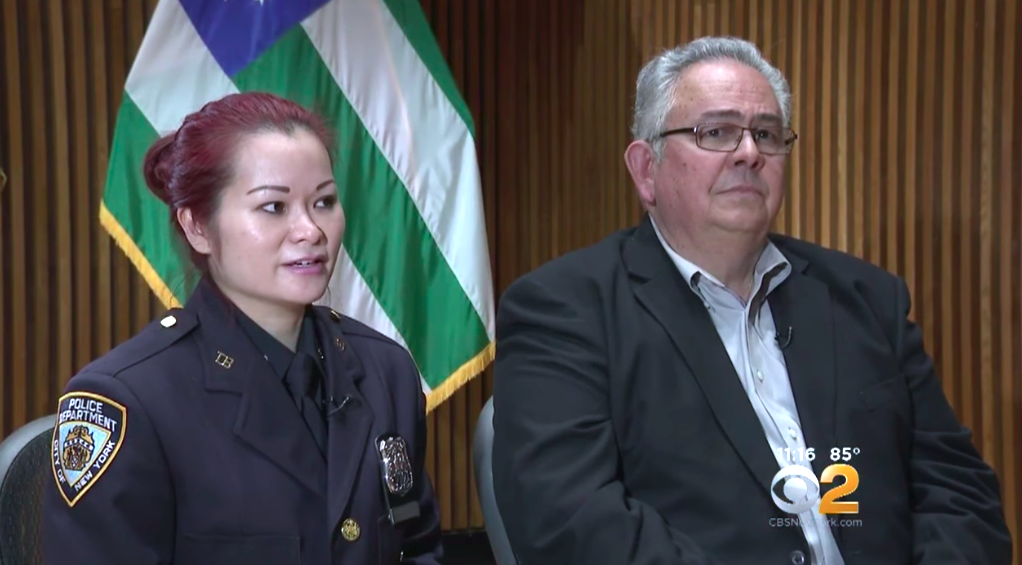 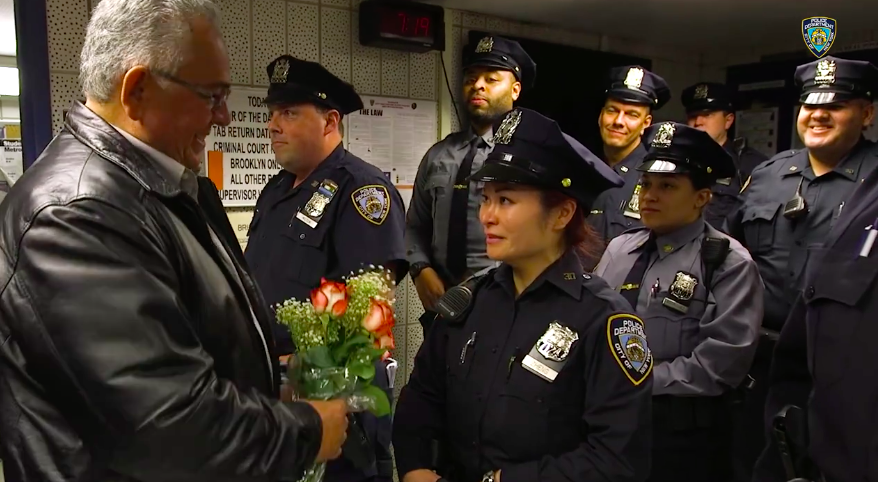 Zheng hopes her example will let other foster children know that there is always hope out there.

Watch the touching reunion below!