If you are from the millennial generation, chances are you grew up with wonderful science fiction and fantasy films like Harry Potter, The Lord of The Rings and The Chronicles of Narnia. The magnificent realm of fantasy and mystery of these films has surely took you to the world of pure imagination.

If you have watched these films, you must remember the character Lucy Pevensie from The Chronicles of Narnia. While the film might not be as popular as other fantasy films, her outstanding character in the film has left a certain impact on millions of children around the world.

Lucy Pevensie was played by aspiring actress, Gerogie Henley and it has been more than a decade since the film hit cinemas around the globe. Get ready for little Lucy is no longer little, she is now a beautiful 22-year-old!

Below are the top 10 reasons why we absolutely like her so much.

#1 The time when she was the little Lucy Pevensie

This scene is where little Lucy is about to meet her friend, Mr. Tumnus. Isn’t she adorable? 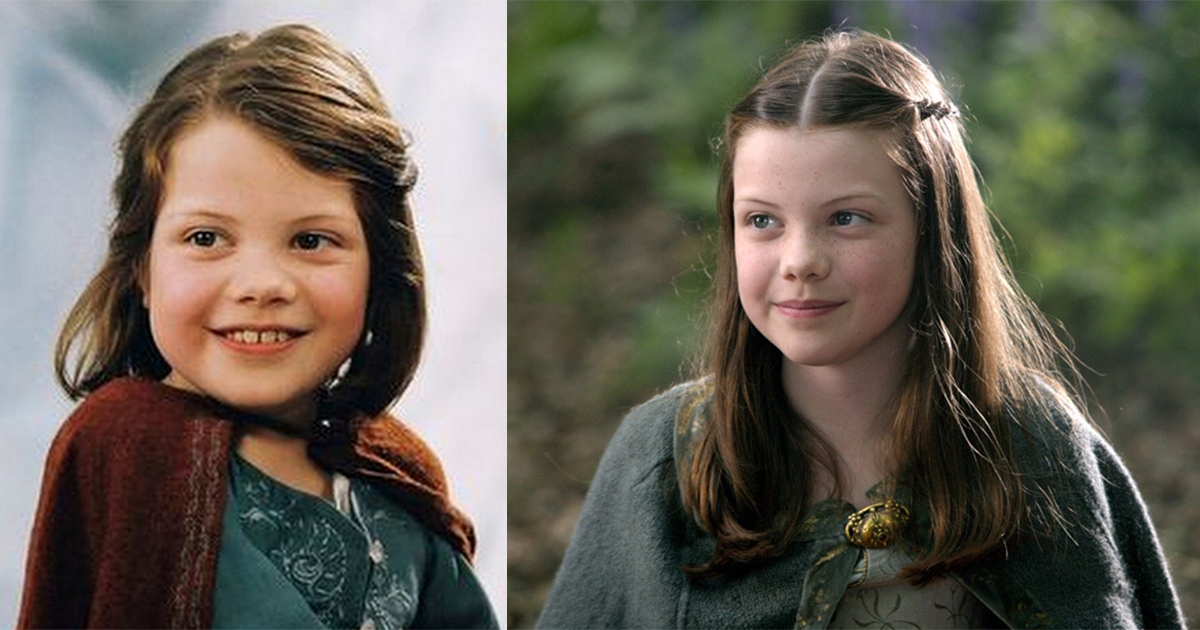 Georgie played Lucy remarkably well for a child actress and in return for her hard work and talent, she gained huge success and popularity. 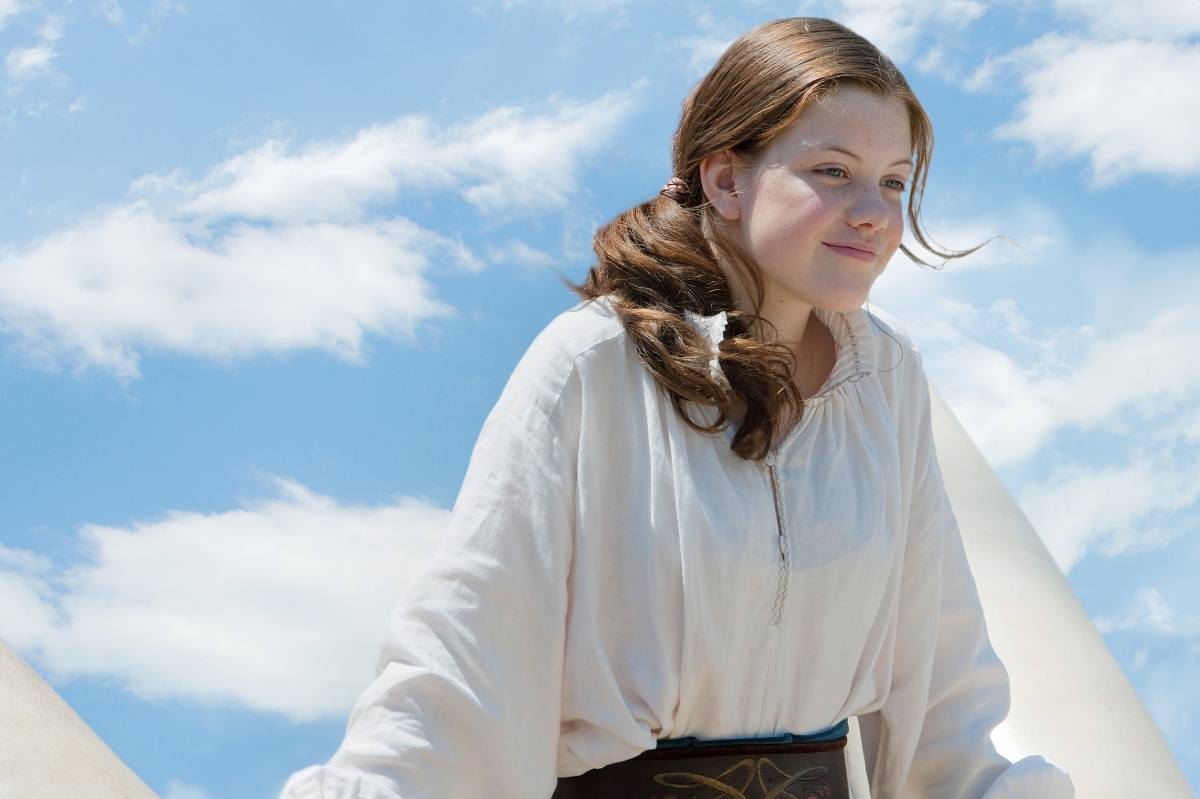 Georgie also continued to play Lucy in the sequels of the film where she can be seen as Lucy in the 2008’s ‘Prince Caspian’ and ‘Voyage of the Dawn Treader’ in 2010. 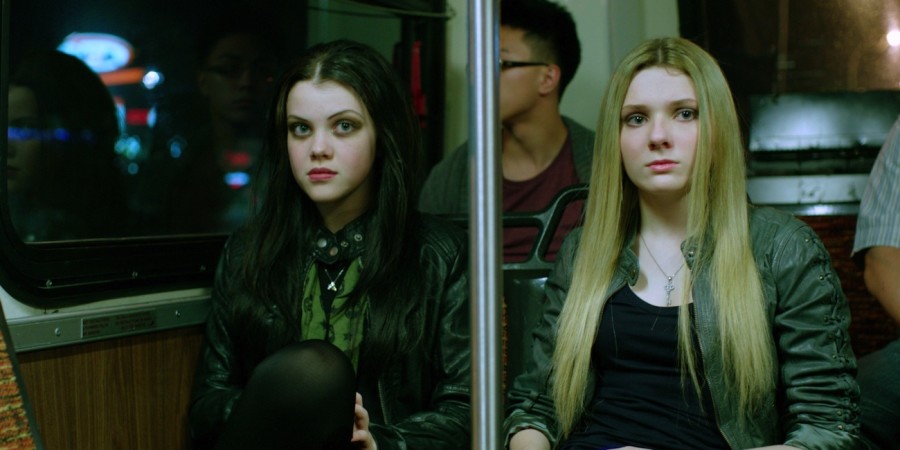 Her acting career did not stop at the Chronicles of Narnia series. Georgie then began to appear in several other films like in ‘Perfect Sisters’ where she slowly blossomed into a lovely young lady. 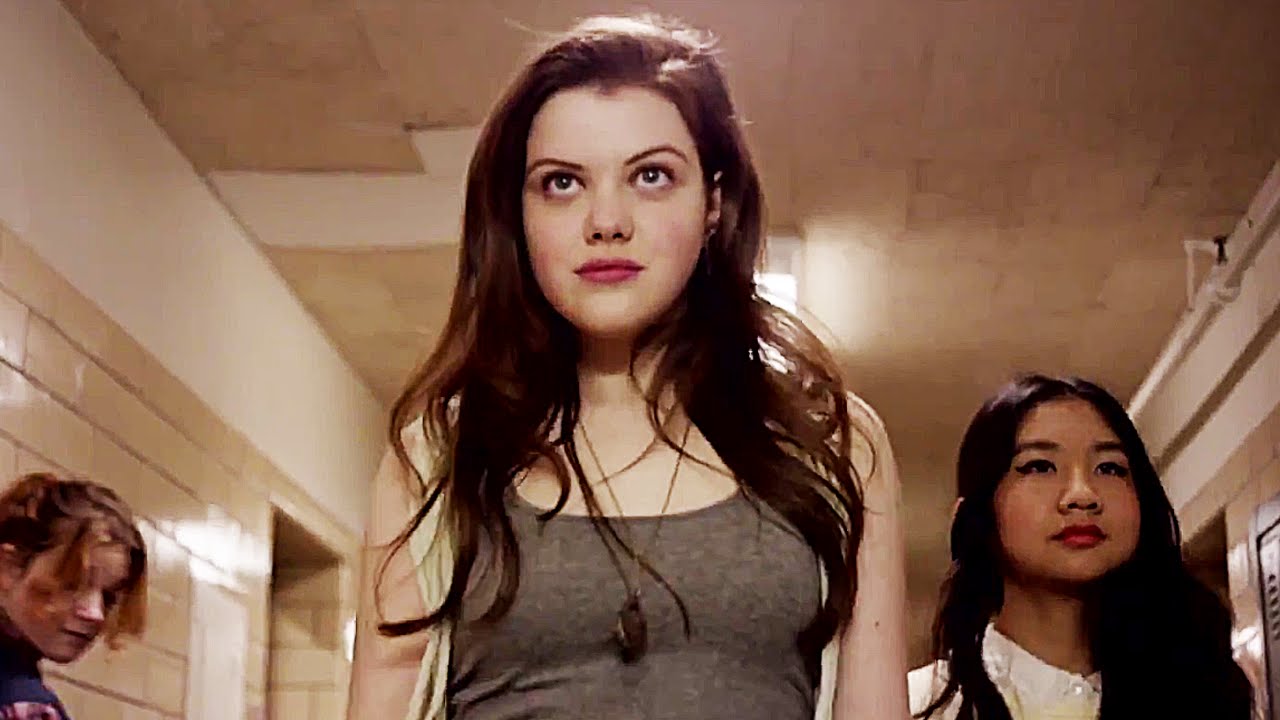 Georgie’s career hit its peak in 2015 when she appeared in the film ‘The Sisterhood of Night’. 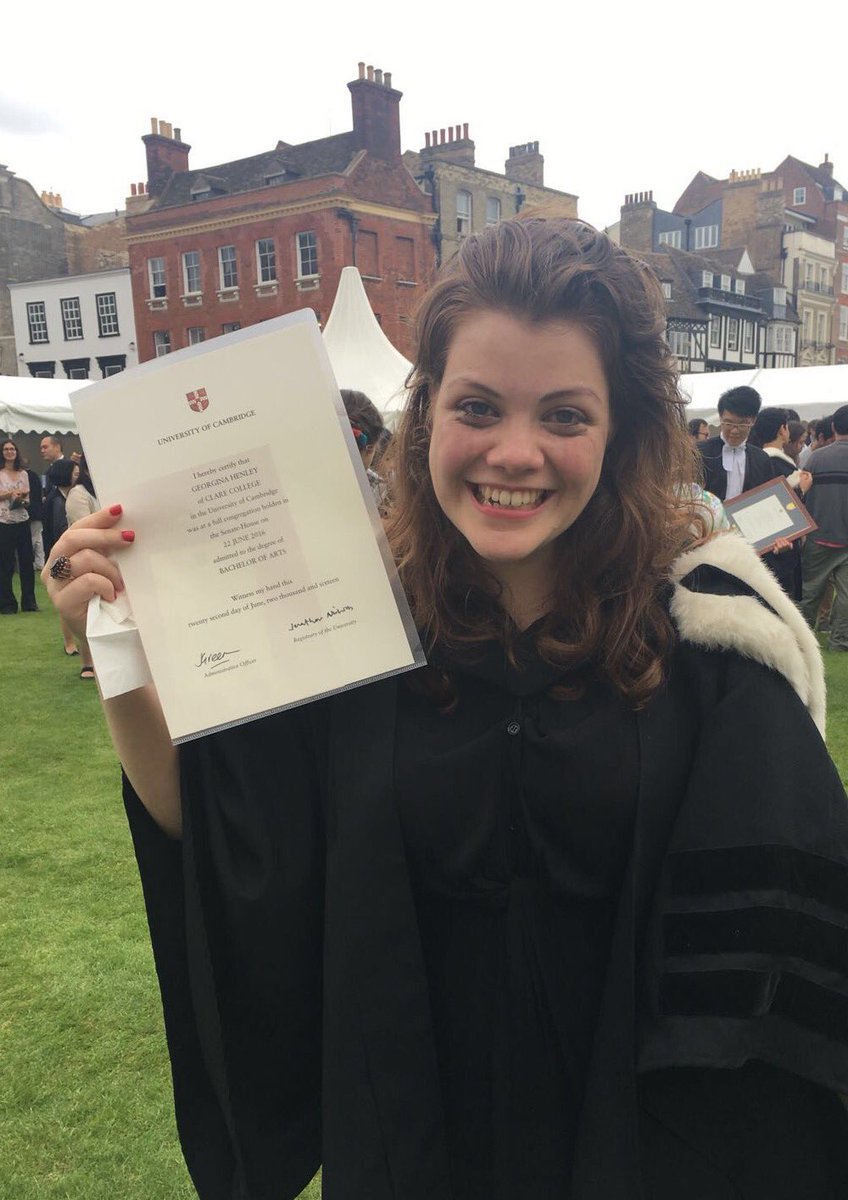 Not only an aspiring and gorgeous actress, Georgie is also a beauty with brains. She graduated from Cambridge in 2016 and earned BA in English. 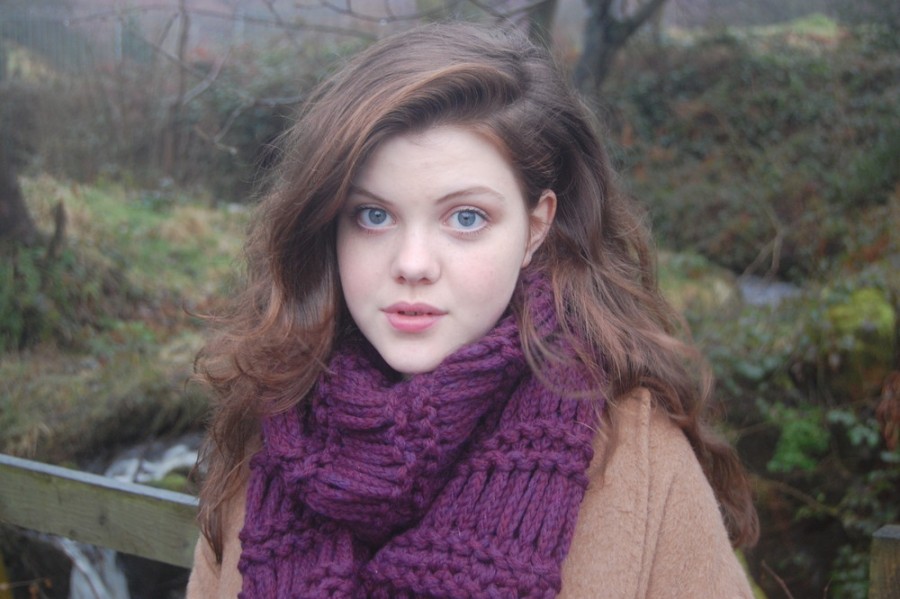 Now at the age of 22, she already has a successful career and a bright future. 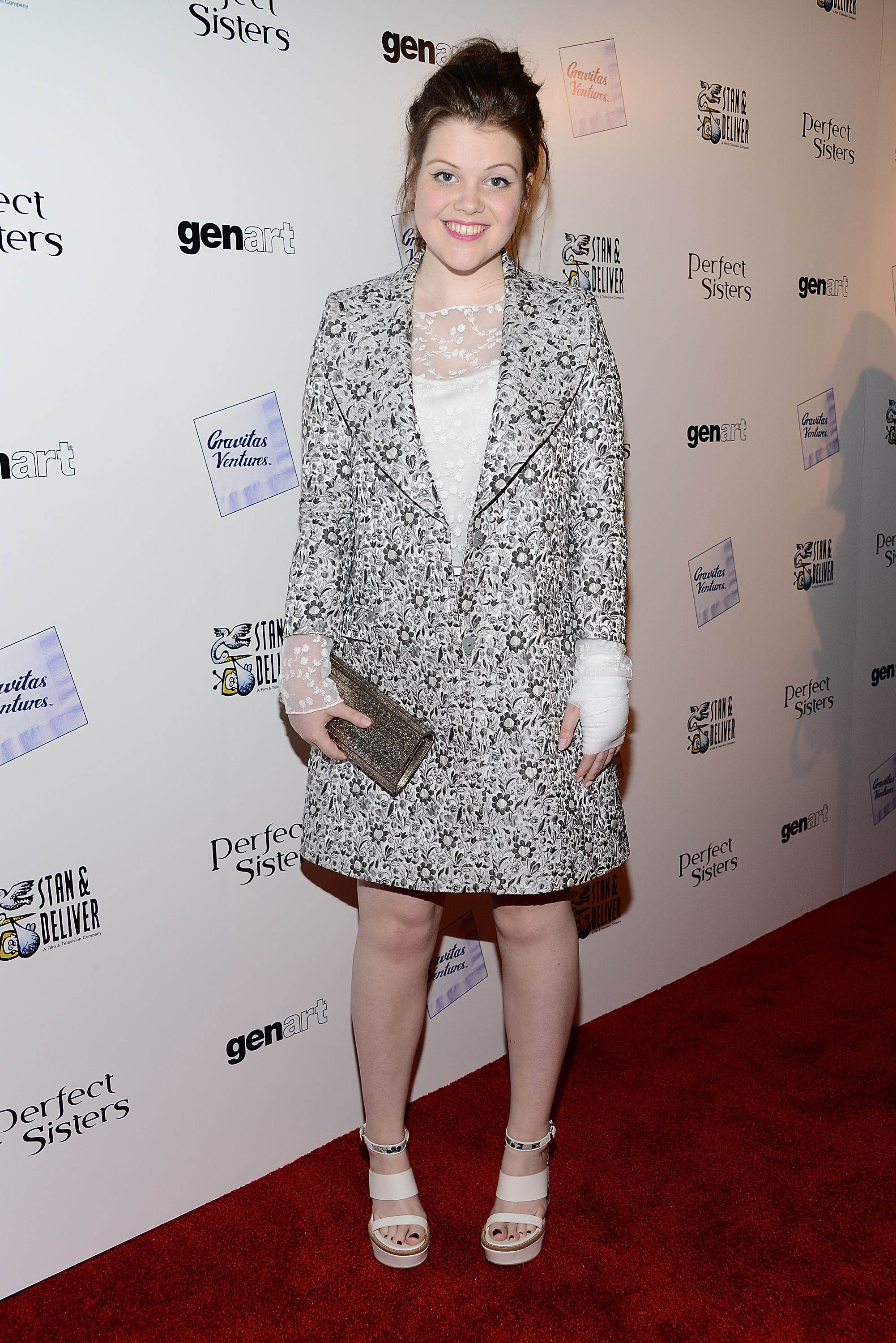 Not to mention that she is also one of the few actresses who managed to stay clean by avoiding scandals and problematic behaviour unlike some child stars in Hollywood. 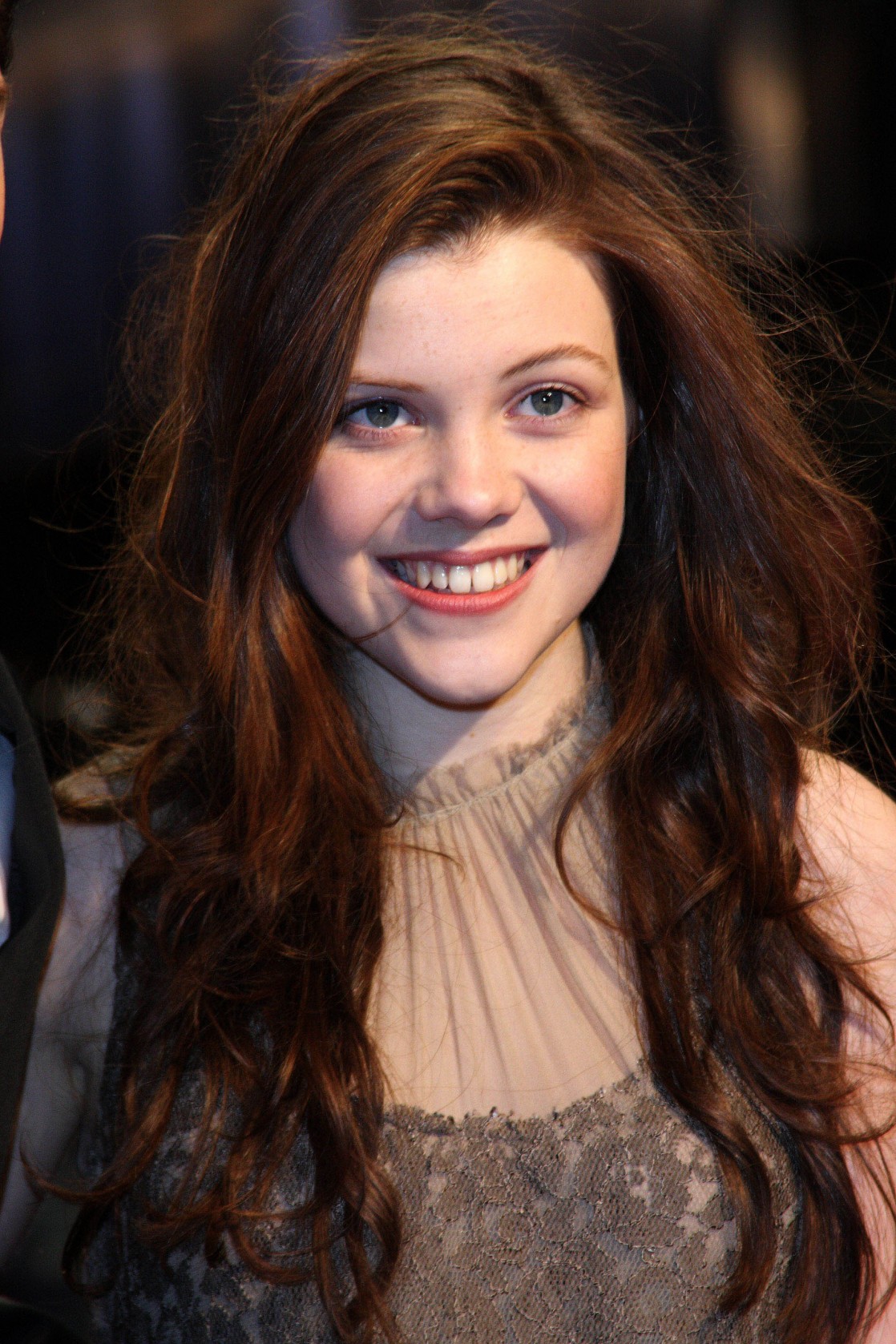 Georgie Henley is definitely worth admiring for her stunning looks and excellent acting skills. 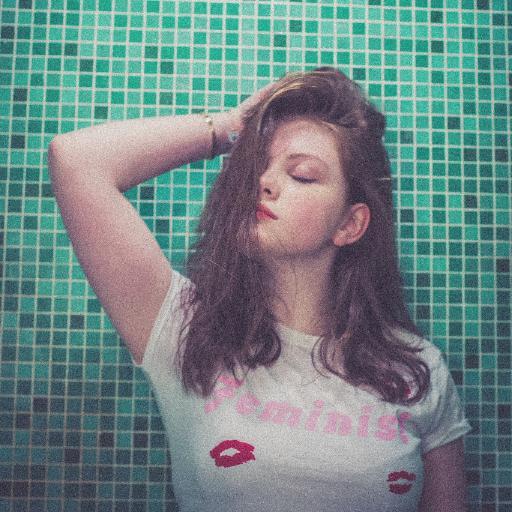 Georgie has proved to all of us that we can have the best of both world by working hard and dreaming big! What a wonderful role model for the young generation. We wish her all the best in her acting career!