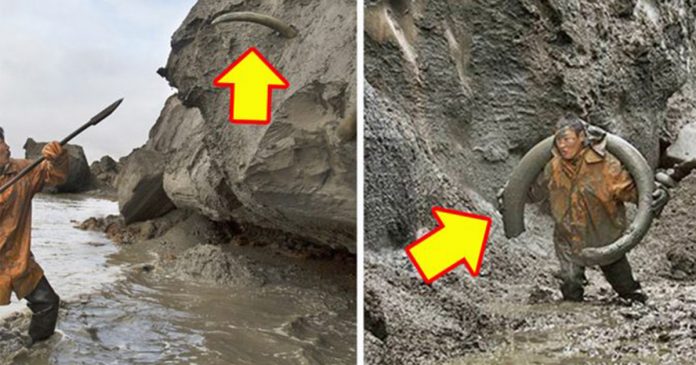 Have you ever come across an animal species known as the woolly mammoth? It’s closest extant relative in the present day is the Asian elephant. Not many people know of the existence of this magnificent creature as it went extinct approximately 10,000 years ago. Archaeological excavations found that the animal looked uncannily like our present day elephants with the exception that woolly mammoths donned a thick fur coat and had huge tusks averaging over 2.5 meters long.

Their tusks were made from ivory just like the elephants in our world today. 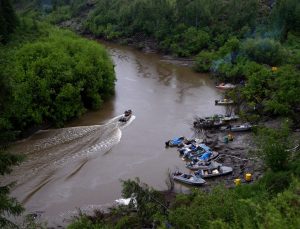 Since the ivory and bones of the species survived, many inhabitants of the Siberian region, especially those living in coastal areas, have taken the opportunity to seek and collect the mammoth’s ivory tusks and bones 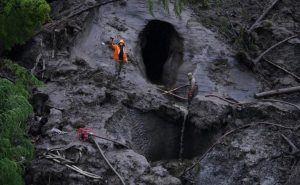 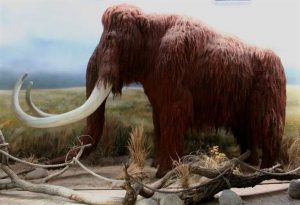 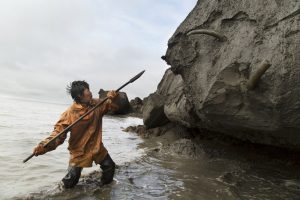 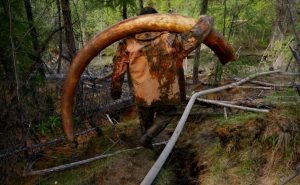 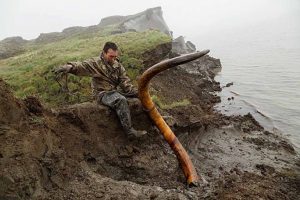 Although this species went extinct millennia’s ago, their valuable ivory tusks are still in pristine condition 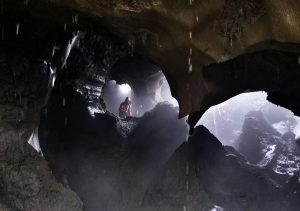 Their situation changed when foreigners thought they could try their luck finding these precious items. They came to the area during the 1980s and early 1990s. 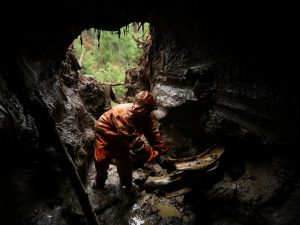 When global temperatures increased in recent decades, many of the frozen grounds in Siberia melted. 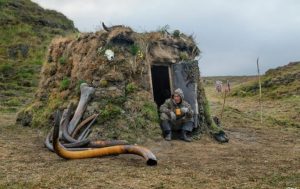 Many residents leave their work and choose to go in search for woolly mammoth carcasses.

It is far more lucrative and since the frozen wasteland’s temperatures are slowly rising, their search has become somewhat easier 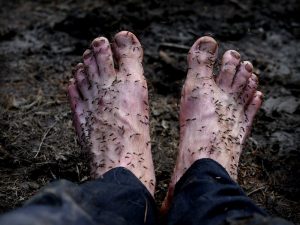 The woolly mammoth’s ivory tusks that has been preserved under numerous layers of frozen soil is said to have medicinal properties. 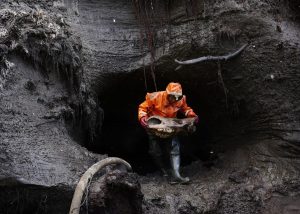 Ivory can also be carved in order to make large quantities of high value works of art and there is evidence of this being done during the era of the Roman civilization. 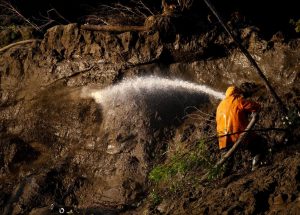 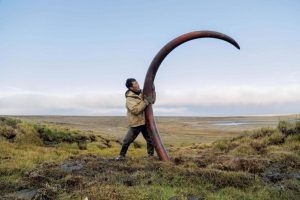 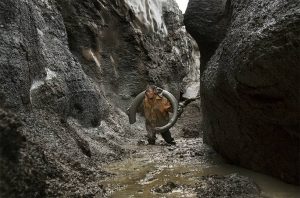 It is no wonder that ivory is sold for exorbitant prices! Not only does it look good and last for ages, it also comes with its own history 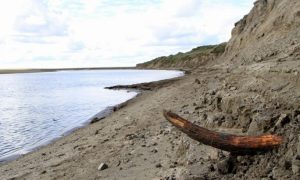