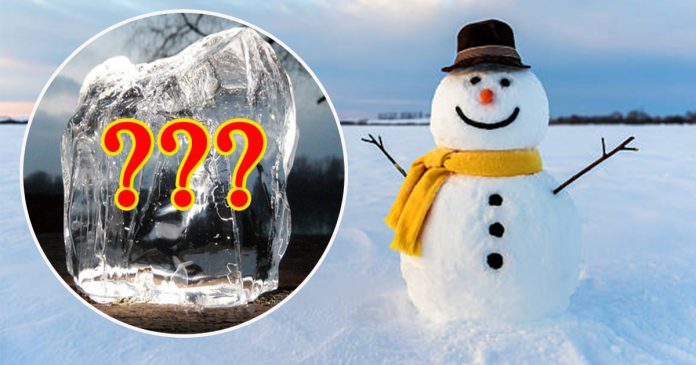 This winter, Japan has become unusually colder than recent years. Some places in the country are even reported to experience severe snowfall while places that usually do not experience snowfall in the past have experienced heavy snowfalls.

To many people, the heavy snowfalls means that it is the perfect time to build a snowman and play snowball fight. Unfortunately for this netizen, a tragedy has struck her during the winter.

The netizen was called @miya 519. At first she was at her balcony happily making a snowman with the snow that has accumulated on her balcony. When she turned to collect more snow, she noticed a frozen black ice block that looked quite familiar.

▼ Suddenly, her pet turtle came to her mind! It has turned into a block of ice! She was shocked!

▼Picture of the ice block with her pet turtle frozen inside. This picture became viral on social media 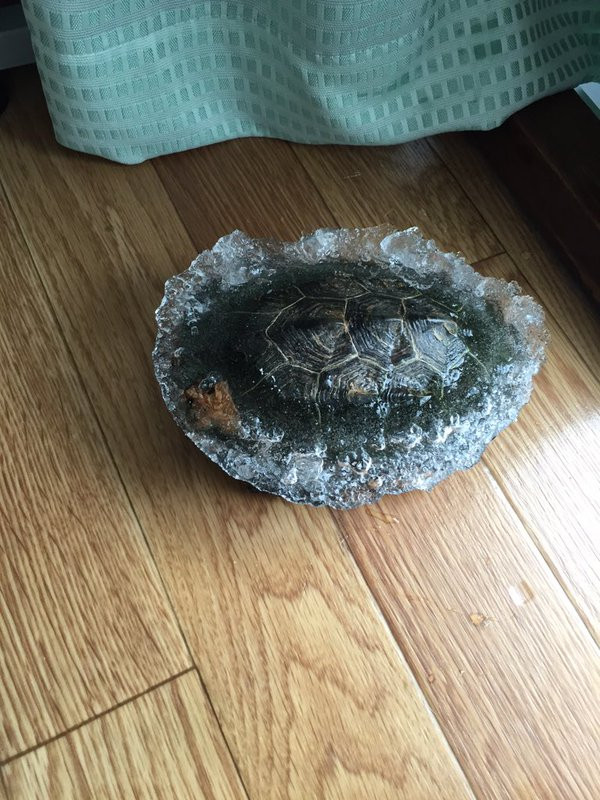 @miya 519 thought of ways to defrost her pet. After defrosting, @miya 519 noticed her pet gently stuck her head out. Thankfully, everything was fine with her pet. 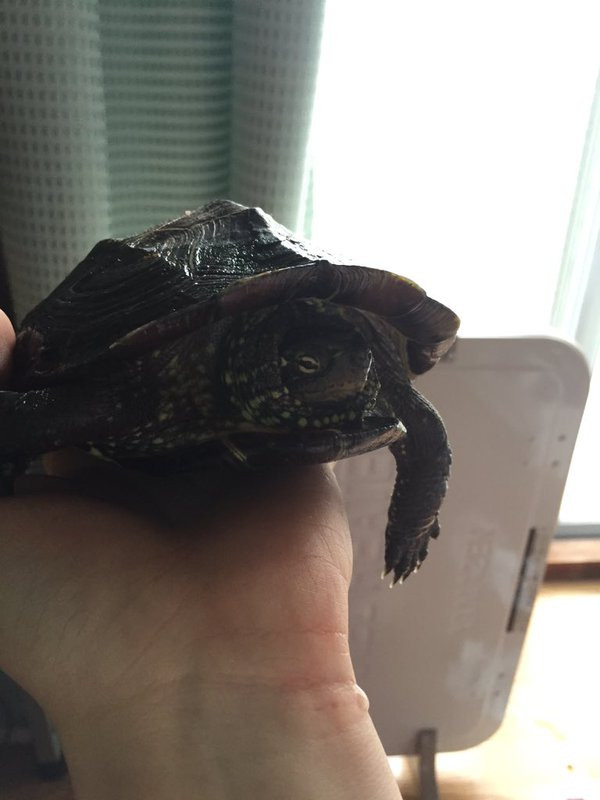 ▼ “Whose day could be even worse than mine?” she said 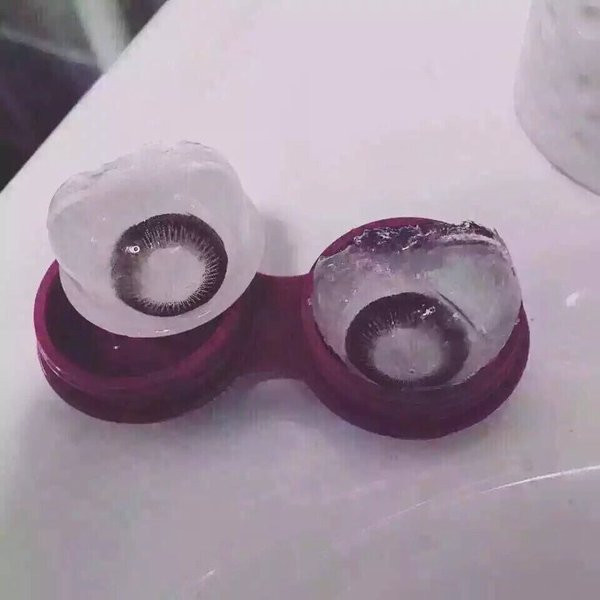 Meanwhile in Russia, a Russian netizen’s picture became viral after he posted this picture.

▼ He wanted to remind everyone to be aware of wild animals who might be lurking nearby you as you are busy taking pictures outside as they would find your camera lens a good place to keep their nose warm during winter days! 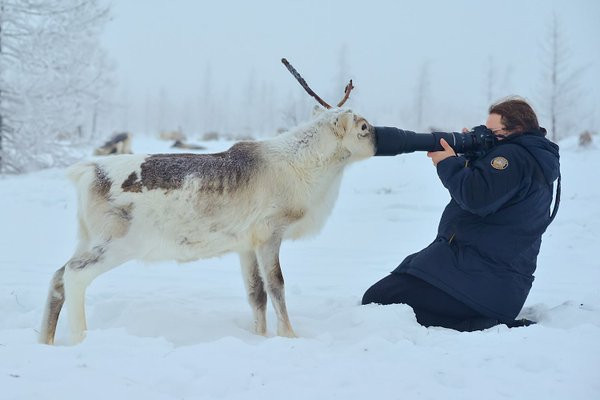 Who knows that many funny incidents could happen during the coldest time of the year?