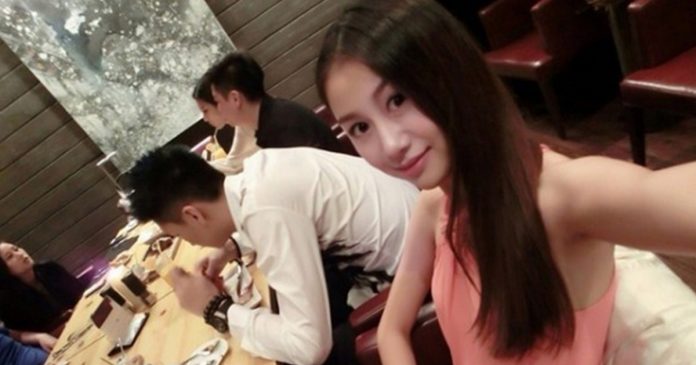 Kevin and Billy were good friends during high school time and both of them had been married with their wives for ten years. Due to long distance and busy schedule, they had not contacted each other for a long time. This year, they decided to attend the annual high school reunion party and brought their wives along.

At the reunion when the gentlemen gathered around, Kevin was surprised at how beautiful Billy’s wife was and felt curious about it. He said to Billy: “Wow! Your wife is so beautiful!” to which Billy proudly replied while looking at his wife: “Indeed, she is very beautiful to me.” 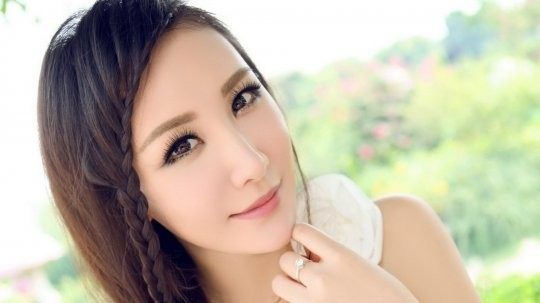 “You guys totally look like newlyweds. How long have you been married?” Kevin asked Billy. He was guessing that Billy had just got married recently seeing how romantic and presentable they were as a couple when they first arrived at the reunion party. They were holding hands and teased each other like a newly married couple.

“We have been married for 10 years,” Billy replied.

Billy’s casual reply surprised Kevin! “No way! You guys look like as if you just got married recently! I have to admit that I have also been married for 10 years, just like you, but look at my wife. She does not look like she used to before. Unlike me, you are so lucky to have a gorgeous wife,” Kevin said.

“Well, at least my wife has been a good wife and mother to my children. Looking at your wife, I am sure you have hired a housekeeper to help her do all the house chores, right?” Kevin asked Billy.

Billy laughed when he heard Kevin’s assumption and so he replied: “No, you are wrong. My wife may look like she has not done anything at our home but believe me, she is the best when it comes to managing our household. Plus, our daughter looks exactly like her.” 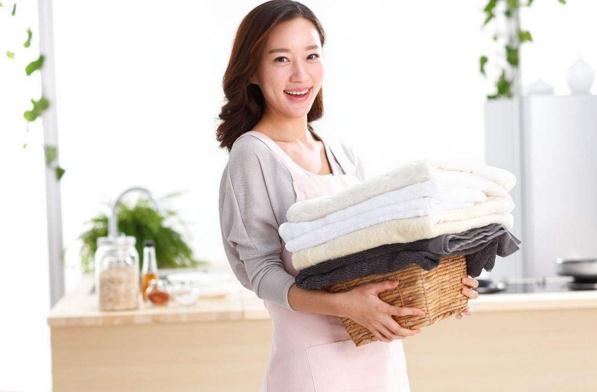 Kevin then had a puzzled look on his face when he heard Billy’s reply. He just could not believe how Billy’s wife managed to do all the house chores and took care of her appearance at the same time. “But why does my wife look so different than your wife?” Kevin was unsatisfied with Billy’s answer.

Billy then further added: “I remember her favourite food, her hobbies and I could even guess what she wants to say before she even finishes her sentences.”

“I tied her shoelace when it comes loose. I will give her a quick massage when she is too tired. Sometimes, I buy fruits that she likes on my way going back home. I never forget to kiss her forehead before I go to work and I will always pick her up from the market if it is raining. She knows that it is better for her to spend her money on her family so she rarely buys herself new clothes but since I know her size, I will make sure to buy her new clothes every month. Are you like me? What have you done to your wife so far?” 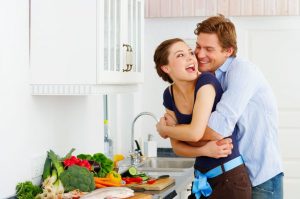 Kevin’s face turned red as he listened to Billy as he suddenly recalled how highly he thought of himself when he was with his wife at home.

He always scolded her over petty mistakes and recently, they got into a fight when Kevin discovered that his wife bought a $50 sweater which he thought was expensive and unnecessary. 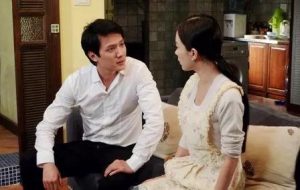 “You don’t have to wait for special occasions to say how much you love your wife. The secret is they don’t really want to be spoiled with diamonds and flowers. All they want is our sincere and love,” Billy explained to Kevin.

“Our wives may be a full-time housewives but that does not mean that we could just let her do all the house chores. Marriage is not a one-way commitment. No wonder your wife looks exhausted,” Billy added. He hoped that Kevin would realise how much his wife had been sacrificing for their family.

His friend’s words touched his heart. Kevin had never tried to look from his wife’s perspective. All this time, he only wanted his wife to serve him and their family. Kevin realised that it was time for him to change and be a good husband to his wife like Billy.

What do you think about this story and do you have similar experience? Feel free to comment and share this story with your friends!

Woman tells what she regrets the most when she sees former...