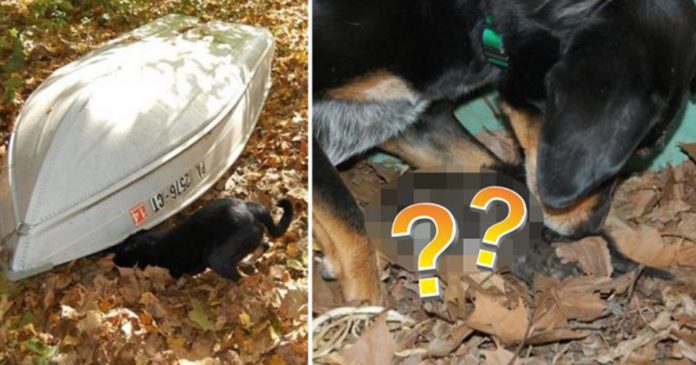 Humans have a wide hearing range when it comes to the range of frequencies that can be picked up by the human ear. The average range that a human can hear is anywhere from 20 Hz to 20,000 Hz but there are several animal species that can hear frequencies well beyond this range and this includes dogs.

Not only are dogs able to hear a wider range of frequencies, they also have an extraordinary sense of smell. Dogs can pick up scents that cannot be detected by human noses.

A man had taken his dog for a walk through a forest one day and it came across something unexpected. 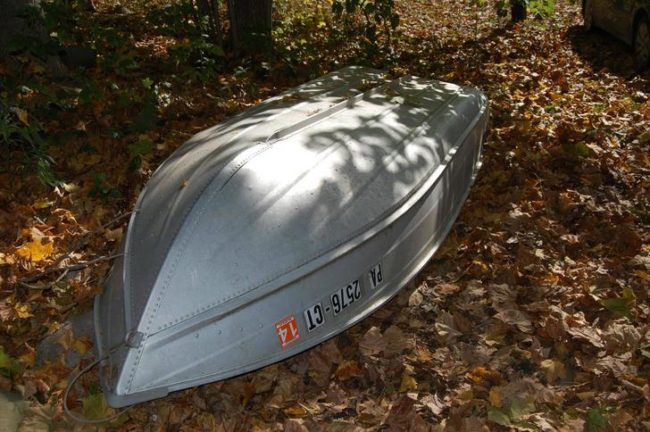 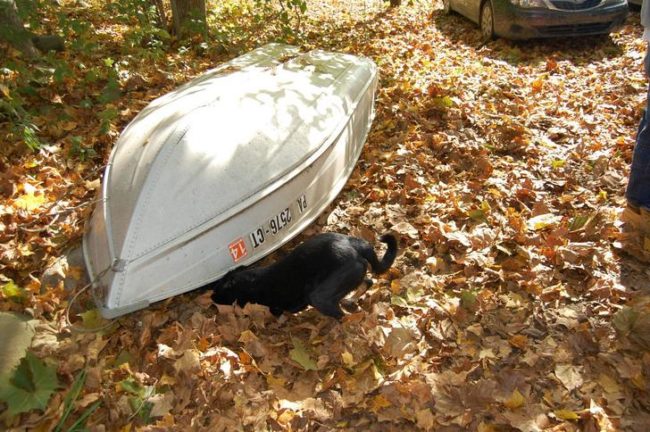 Once inside, his owner finally found out why his dog was making such a fuss 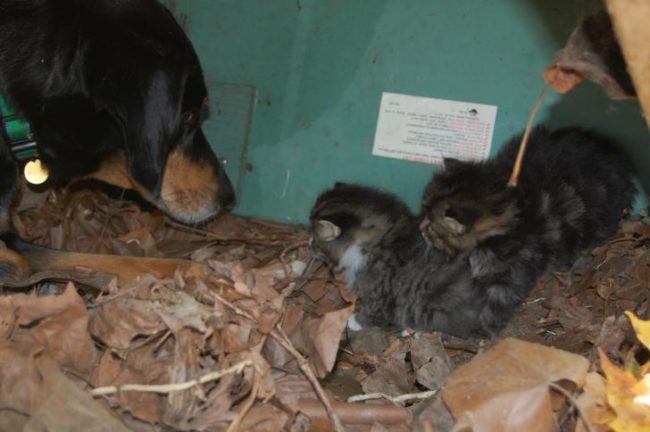 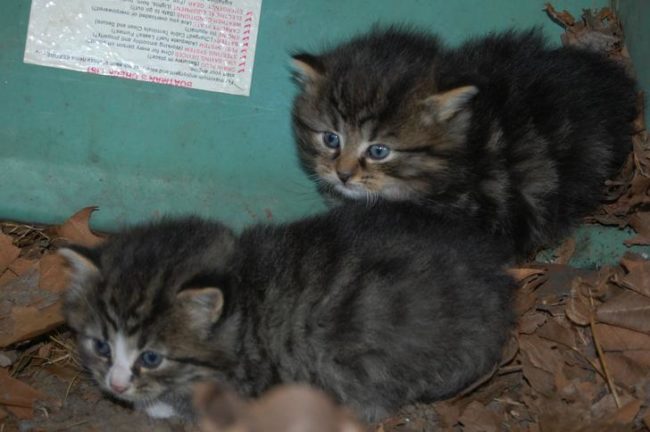 The pup looked worried and wanted to protect the kittens 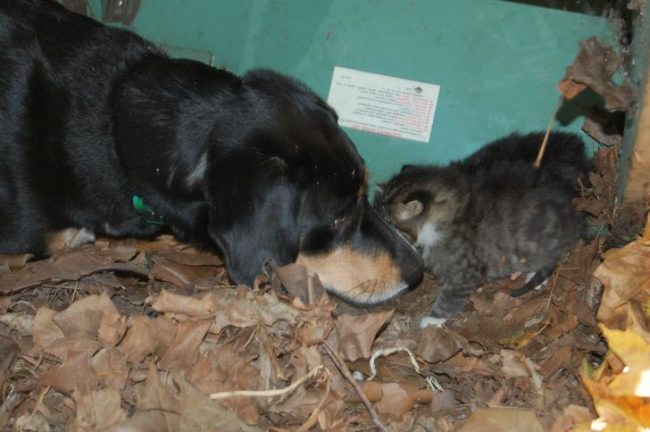 He was so gentle around the little kitties 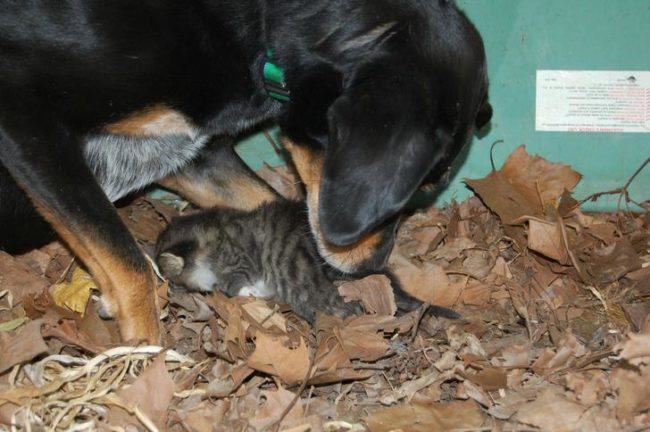 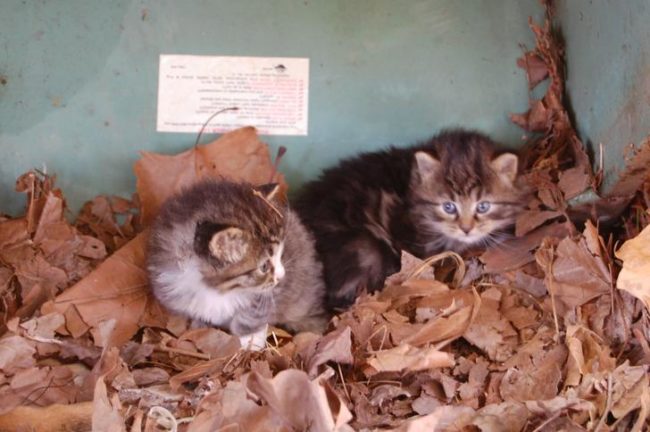 This man took the kittens back to his home 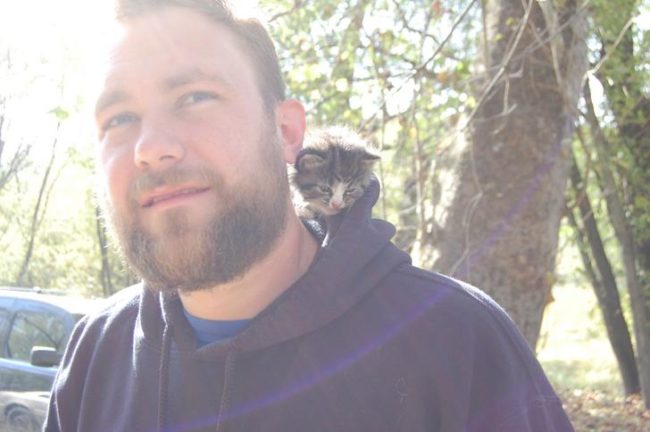 They were so cute and fluffy, no wonder he couldn’t resist! 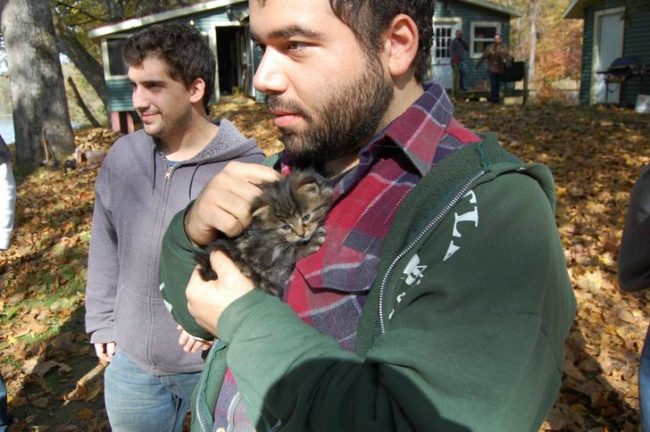 Hopefully they find a good home for these little kittens. He should give his dog a treat because if it weren’t for his acute hearing and sense of smell, they wouldn’t have found the kittens in the first place.