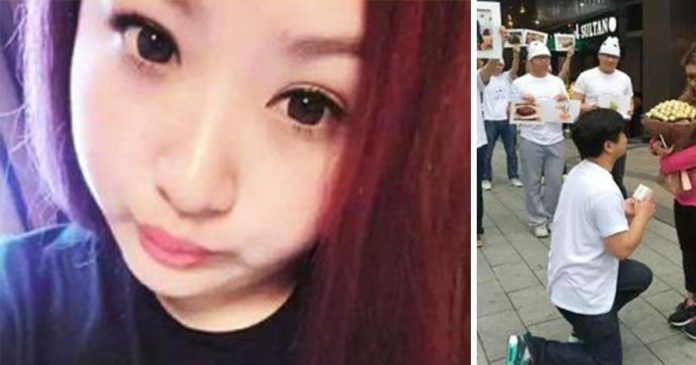 In order to prevent his girlfriend from attracting the attention of other men, this girl’s jealous Chinese boyfriend came up with the perfect plan of action. He fed her and fattened her up.

This envious man who loved his girlfriend to the moon and back, had made her fat in order to put off any wandering eyes of other men. He was extremely paranoid that she’d attract the attention of other men.

Recently, he got down on one knee and popped the question. Yan Tai weighed around 45 kg when she began dating You Pan in South China’s Guangdong Province. 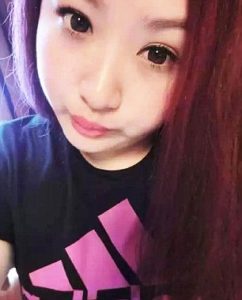 Yan Tai who is 20-years-old, lives in China’s Guangdong Province. She weighed approximately 45 kg two years ago, the Daily Mail reports. That was when she met a man named You Pan and they started dating. When their relationship developed further, You Pan became paranoid that his girlfriend would attract the attention of other men. So he took action in the most unconventional way possible.

He decided to make his girlfriend fat 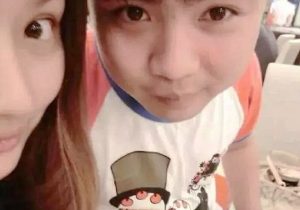 You Pan would feed his girlfriend two big breakfasts, huge lunches and high-calorie dinners every day. He would even go so far as to wake her up in the middle of the night to give her midnight snacks.

Over the months he made sure his girlfriend ate as much as possible every day. He would buy scrumptious food that had high calorific value daily. The 20-year-old was stuffed at every meal and You Pan made sure she ate all her meals. He spent a considerable amount of money in order to sustain this habit of feeding his girlfriend.

It didn’t take long for Yan Tai to gain weight. Her body weight skyrocketed in the span of two years and she now weighs twice as much as she did before meeting You Pan. She weighs a whopping 90 kilograms! 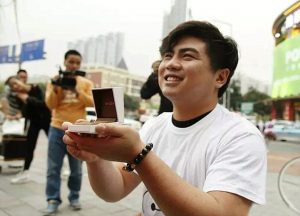 Luckily for You Pan, he found a dormant food addict who needed a bit of encouragement to spark her eating habits. 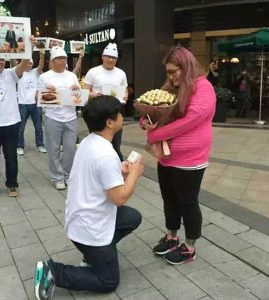 Now the 25-year-old You Pan has asked his girlfriend to marry him and he did it with a bouquet made out of Ferrero Roche chocolates which was extremely fitting. The food-obsessed romantic even made the proposal to the love of his life in front of their favorite chain of restaurants and he’d asked family and friends to hold up pictures of their favorite foods around them.

To top it off, he had made friends and family hold up pictures of food that had led to his future wife’s transformation 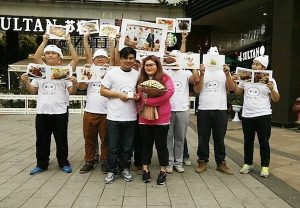 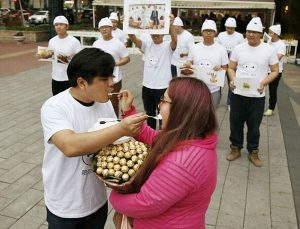 Beaming with happiness, Yan Tai said ‘yes’ and the happy couple sealed the deal with a kiss as friends and family at the venue cheered on. You Pan promised to feed her even more once they are married.

The internet is gushing over this man who lost weight because...