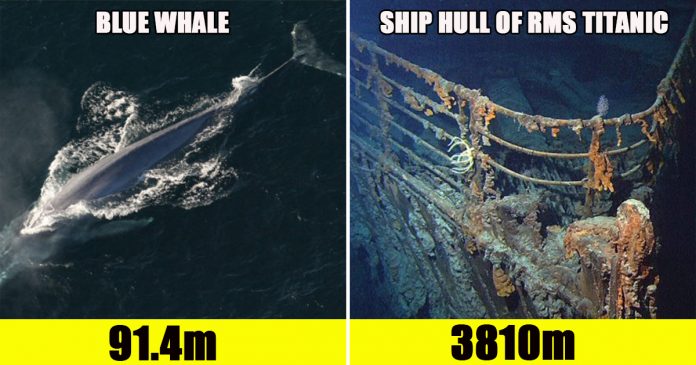 When it comes to the ocean, many must find it to be very unsettling. Some of the reasons are the mysterious deep-sea creatures and its terrifyingly dark bottom. Nevertheless, most people find its unbelievable depth to be the greatest mystery about it. So, just how deep does the ocean can go?

This animation from Tech Insider will give you a glimpse of the real depth of an ocean by putting its massive, actual distance into comparison with different objects, animals and landmarks. The only question is: Are you ready to find out how deep can it go?

Scroll down for video.

For a start, the blue whale which is the largest animal on Earth lives at 330 feet deep in the ocean and that barely touches the bottom of the ocean! 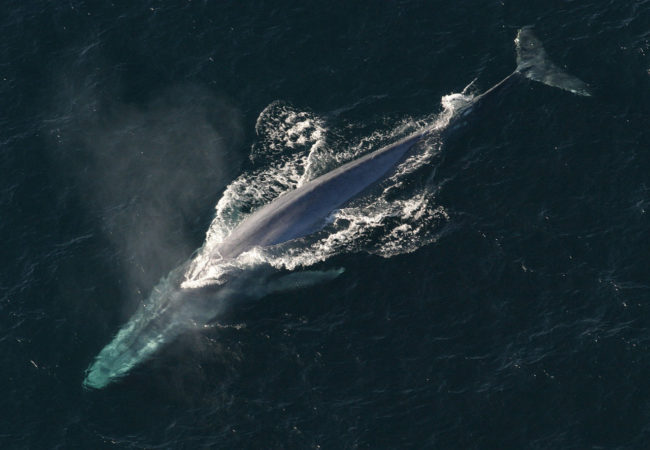 Sometimes, whales can dive down to an incredible 499 metres to hunt for food like giant squid. At this depth, the pressure would crush most people’s lungs!

Do you know that the deepest recorded free-dive attempted by human is at 253 metres? 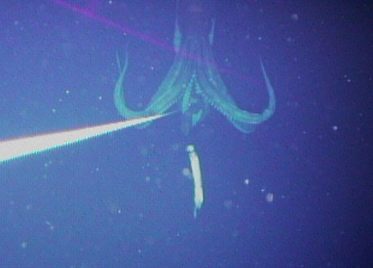 At 829 metres deep is where the tip of Burj Khalifa, the tallest building in the world would be if it were upside down. 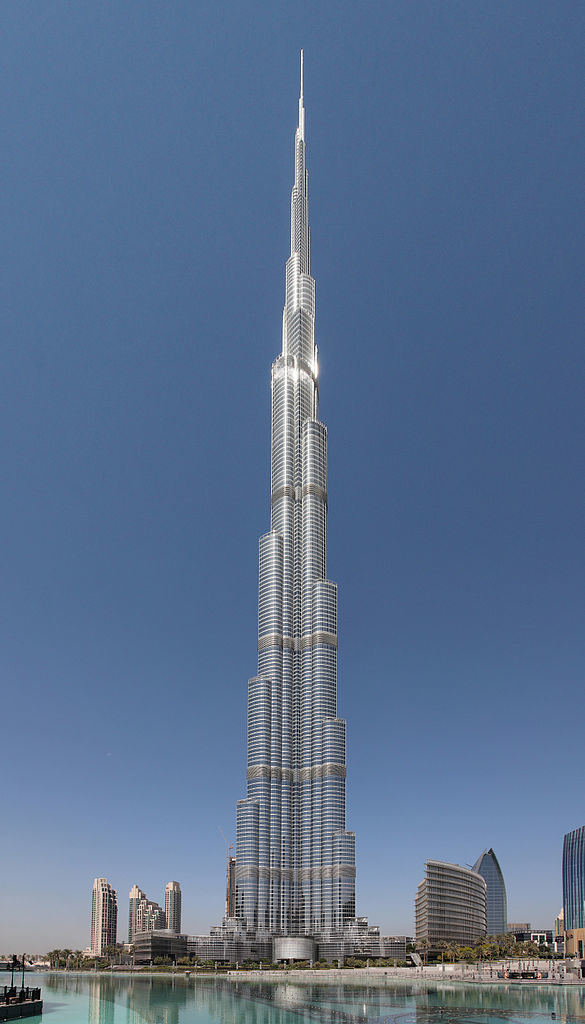 Down at 1,000 metres is where the sunlight can no longer penetrate the water.

At this depth, it is extremely dark that most of the creatures living here do not have eyes as they would be useless 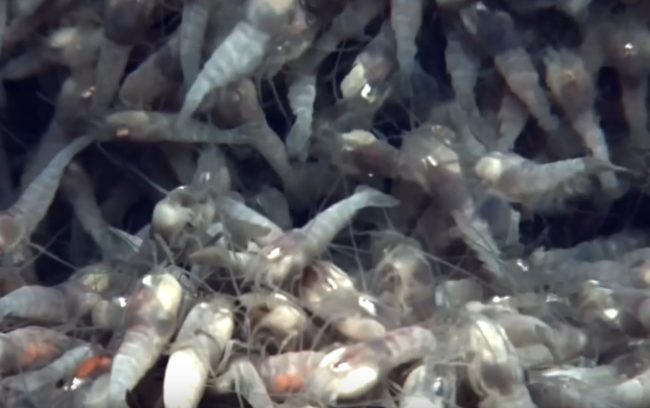 The Cuvier beaked whale can dive all the way to 2,292 metres deep, the deepest any mammal has been recorded swimming 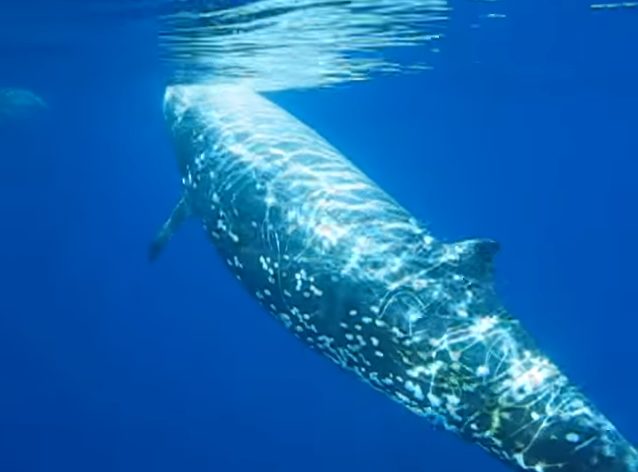 Here at 3,810 metres is where the sunken remains of the legendary RMS Titanic lie. 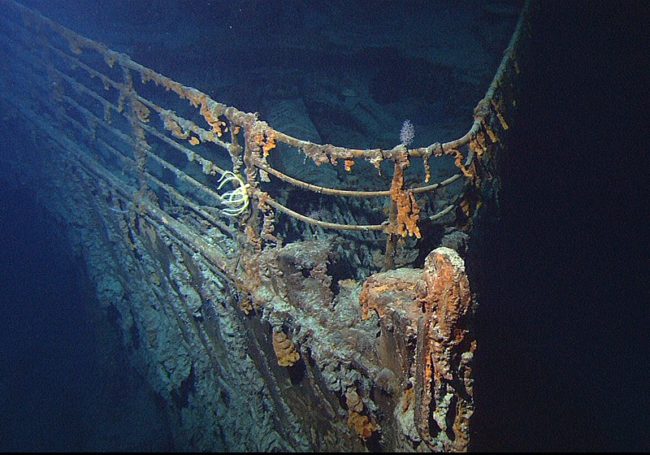 The Challenger Deep in the Mariana Trench is the deepest known points in Earth’s oceans where the depth goes beyond 10, 994 metres.

Still, the summit of Mount Everest cannot defeat its depth if it were tipped upside down in the trench where the tallest mountain on Earth can only reach 8, 848 metres deep 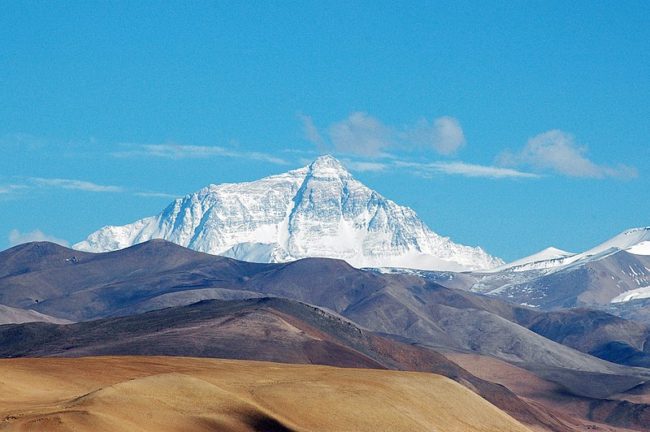 Watch the animation below to find out if the ocean can go any deeper!