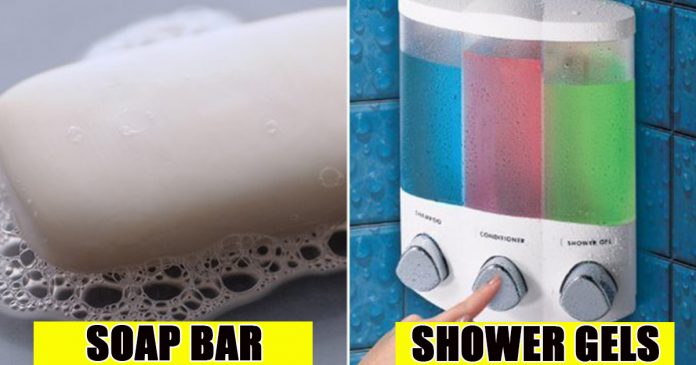 When it comes to taking a bath, which type of body cleansing medium should you use? A majority of children will say either foamy soaps or shower gels which could produce massive bubbles. In the field of medical science, experts would recommend that you use soap blocks to bathe.

In the field of breast cancer research, analysts have found an ingredient in shower gels called PARABEN which is used in order to prevent the deterioration of the the gels as it acts as a sort of preservative.

If a normal person were to use gels in their bath occasionally, then this component called PARSBEN will not cause any skin reactions or lesions. If however, a person were to use it continually for 10 years straight, it may cause some harmful side effects including cancer. 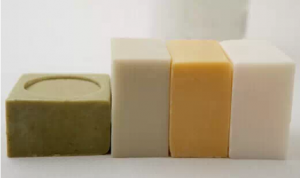 Advice from physicians: If you really prefer to use shower gels to clean yourself with, be sure to choose shower gels which do not have the ingredient PARABEN in them. Glycerin-based soaps would be the best choice as the ingredients will not turn bad easily.

If you were to choose shower gels because it is simply more convenient and should you choose the wrong kind, the price you’d pay will show itself later in life and by then the damage would have already be done.

We highly recommend people to use bar soaps 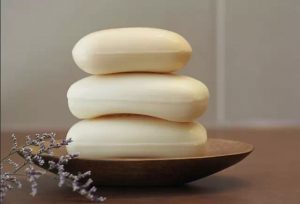 Do you prefer shower gels compared to bar soaps? Well, we have bad news for you! Most of us would choose  shower gels just because it is more convenient but it may not be healthy.

First, let us talk about how these bath products are made. Most soap manufacturers will use low cost animal fats (cows or sheep) and some may use vegetable fats (coconut oil or glycerin). They would then add chemical coagulants to the mix during their manufacturing process or they’d leave the soaps to set naturally and over time you’d get bars of soaps.

The process of manufacturing shower gels on the other hand is quite different. Due to the inherent incompatibility of water and oil, shower gels would require additional ingredients in order to mix the two solutions. Chemical soda and stabilizers would be added and these ingredients are recognized by medical professionals as carcinogens which causes cancer.

In other words, if you were to use chemical soaps which contain ingredients that could cause your skin to have an allergic or pathological reaction, shower gels would only worsen the effects. Since more chemicals have been added in order to keep it in a liquid state, the probability of triggering malignant cells is higher than normal soaps.

Gently squeeze a bottle of shower gel and a thick, translucent mixture will ooze out of it

Using this will reduce bath times tremendously as compared to using bar soaps where one will have to spend time lathering it so it can be used. Many people choose shower gels because of it’s convenience.

We have to note that a majority of young people are healthy and have good immune systems therefore they will not feel the negative effects of using certain kinds of shower gels. However as we grow older, our immunity will progressively weaken and there is a greater risk of falling ill as compared to when we were young. Those harmful substances which have accumulated in the subcutaneous layers of our skin for a long time would have already infiltrated our organs. It would be hard to recover from our body’s immune system attacking these substances when we are older.

Our youth is precious and it is the peak of human performance when we have the most energy and it is arguably the healthiest point in most individual’s lives. We should not take that for granted and start taking care of our bodies from a young age. This includes being more aware of the substances we use on our bodies as well as what we put into our bodies.