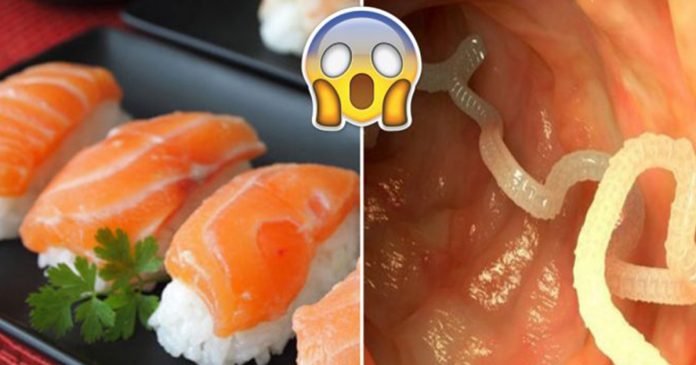 A man from California was fond of sushi, so much so that he preferred to eat it almost every day. One day he had to face the fact that his consumption habits had led to serious problems when he passed a 1.6 meter worm out of his bowels. 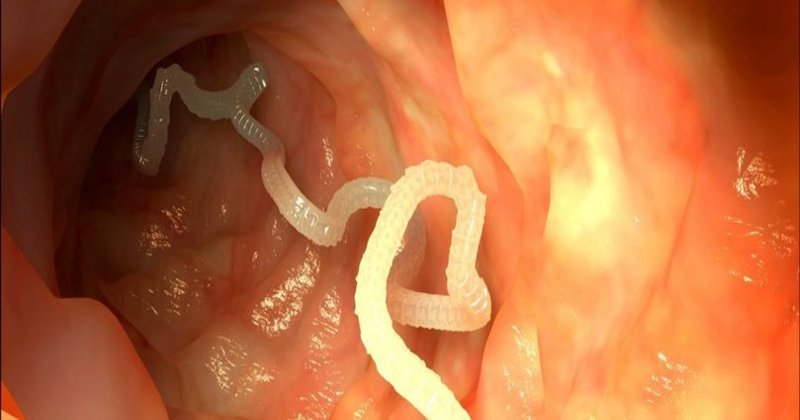 According to Kenny Banh, a doctor who treated the man at the emergency department in Fresno, he was skeptical when the man came in and sought treatment related to worms. His patient then opened a plastic bag he had been carrying and to the doctors surprise, there was a giant parasitic worm wrapped in toilet paper inside.

Banh said, “Apparently it was still wriggling when he put it in the bag but it had died in transit.”

The patient’s identity had not been revealed as Banh talked about this incident on a podcast a few months after the incident. He said his patient had a particularly bad bought of bloody diarrhea and thought that part of his intestine was hanging out from his behind. He pulled on it and it just kept coming out so he deduced that it wasn’t in fact, his intestine. To his horror he realized the thing was moving and knew it was some sort of worm.

Banh said that the worm was much better than “if you think you’re dying because your entrails are shooting out of your bottom”. The incident had occurred in August last year but only gained attention when Banh talked about the incident on a podcast called “This Won’t Hurt a Bit”. Banh laid out the tapeworm on the floor of the trauma room at the Community Regional Medical Centre in Fresno an measured it out. It came up to be just around 1.6 meters in length which is about one third of the length of the small intestines.

The man was then given de-worming pills that were no different from the kind you would give to your pets. Banh said in the podcast, “He said he’d felt like something was moving around in his guts and he thought it was just gas,” and continued by revealing “He’d been in discomfort for a few months.”

The worm came up to be a total of 1.6 meters in length 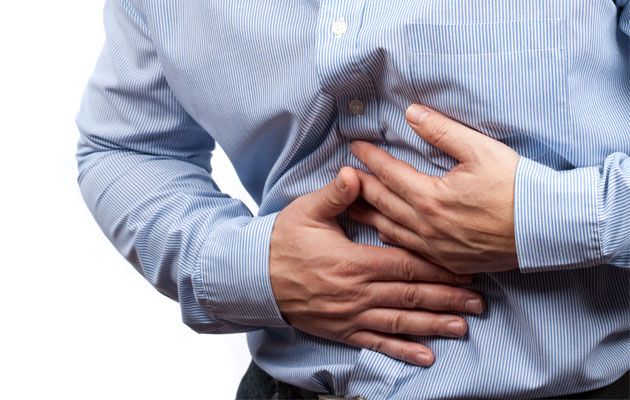 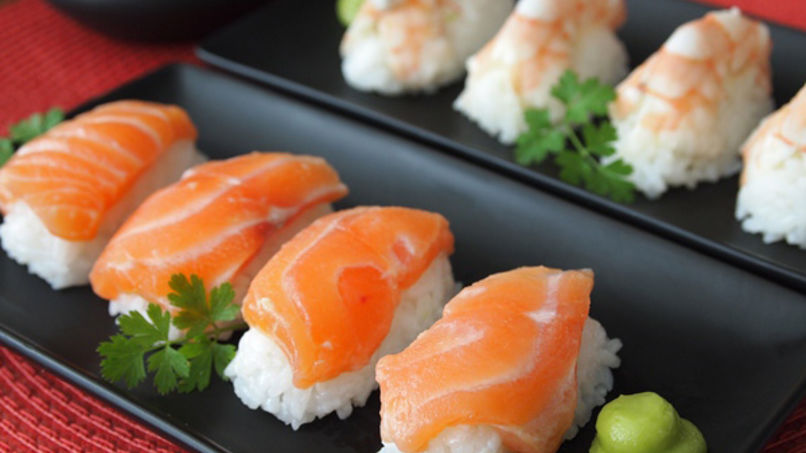 The US Centres for Disease Control and Prevention (CDC) had put out a warning in January stating they found higher risks of parasitic larvae which could grow into tapeworms in salmon. The salmon they referred to specifically were the ones captured in the Pacific Ocean including Alaskan wild salmon which is popular in the United States.

He said that cooking will kill the larvae and make it safe for consumption. Flash freezing can also kill the parasites but sushi restaurants which serve poorly prepared raw salmon may still contain parasitic larvae in them.

Banh warned that contrary to popular belief, tapeworms do not eat the host’s food that passes through the intestine. They in fact, attach themsleves to the small bowel below the stomach and suck on the hosts’s blood ‘like a leech’. “It’s not eating your pizza, it’s eating you,” Banh said.

To all the sushi fans out there and to the general public, be sure to take de-worming pills which are sold in your local personal heath retailer regularly to avoid this horrific incident.