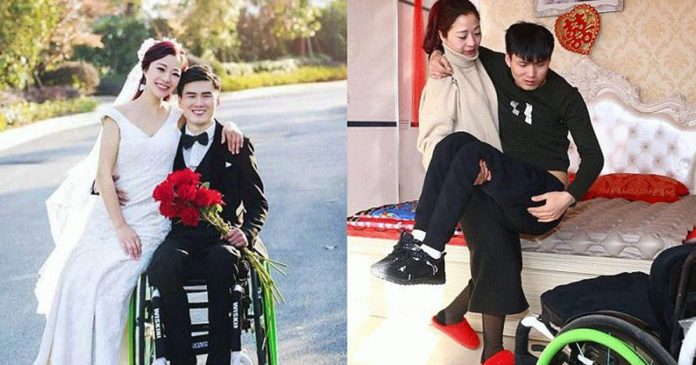 Hao Panpan who is paralysed from the waist down never thought that one day he would met the love of his life through one of his live streaming shows. Now, he is happily married to his wife who is also one of his avid fans!

Hao who came from Jize County’s Huanggou Village in Handan, North China met his wife, Fu Chengjun through one a live streaming platform in February 2017 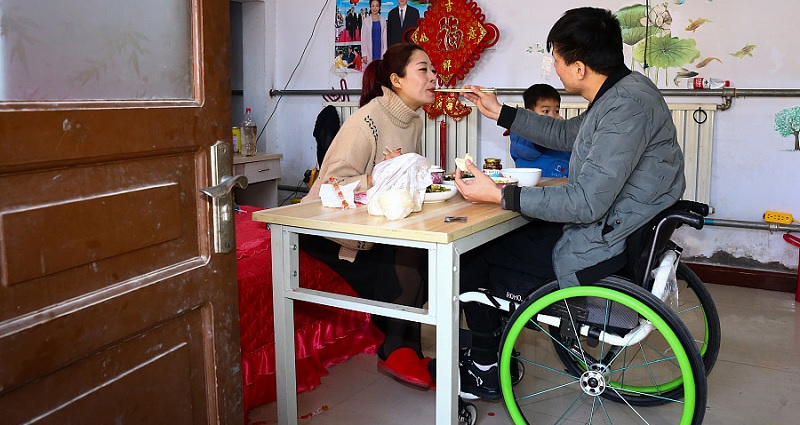 “After following him online for some time, I found him to be a strong and optimistic person. We gradually fell in love with him,” Fu said 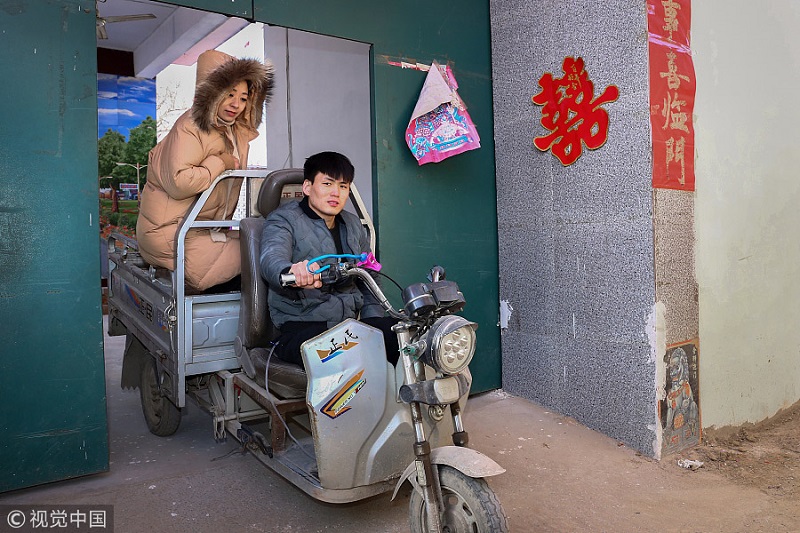 The couple eloped in Hao’s hometown to avoid local custom of which Hao was supposed to give betrothal gifts to his wife’s family in exchange for a wedding. They then decided to settle down there where they live with their two children, each from their previous relationships. 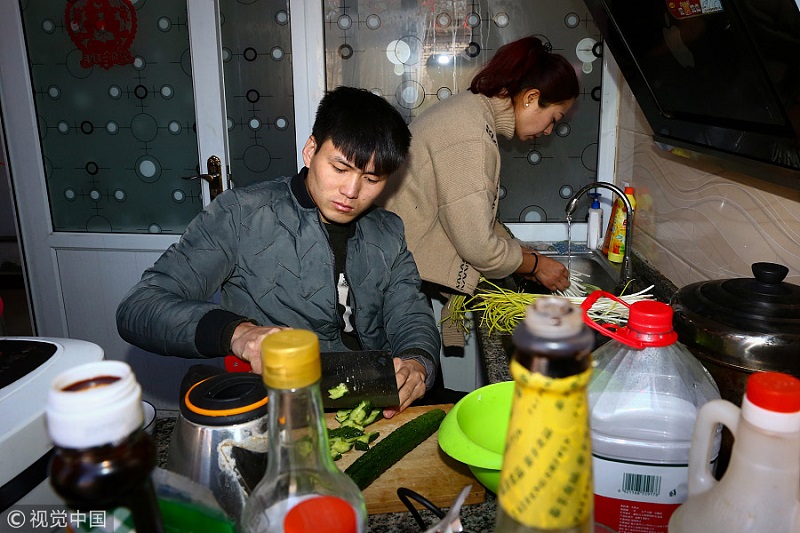 Hao was badly injured in an accident at a construction site which resulting in him being paralysed from waist to down in May 2014. Not long after the accident, his girlfriend left him in September 2014 and he has not heard from her ever since 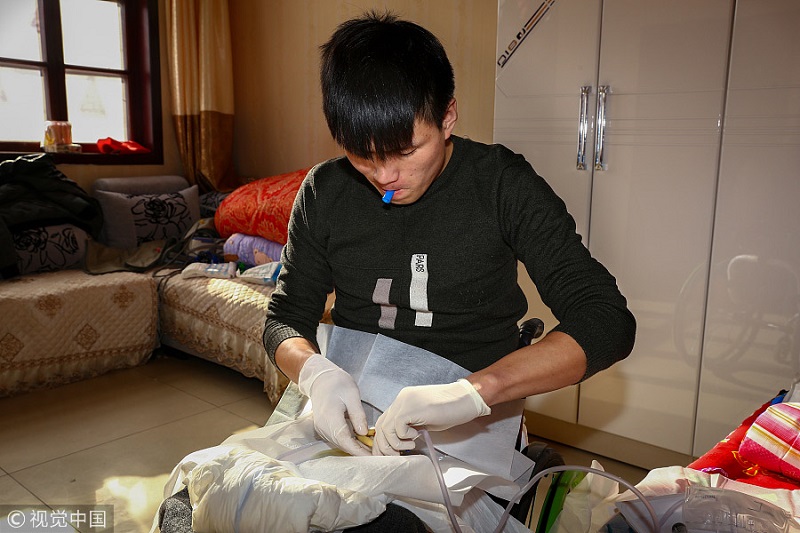 Fortunately, he found a new way to earn a living.

With just a hand phone and a stand, Hao streams most of his daily routine online including his rehabilitation exercise 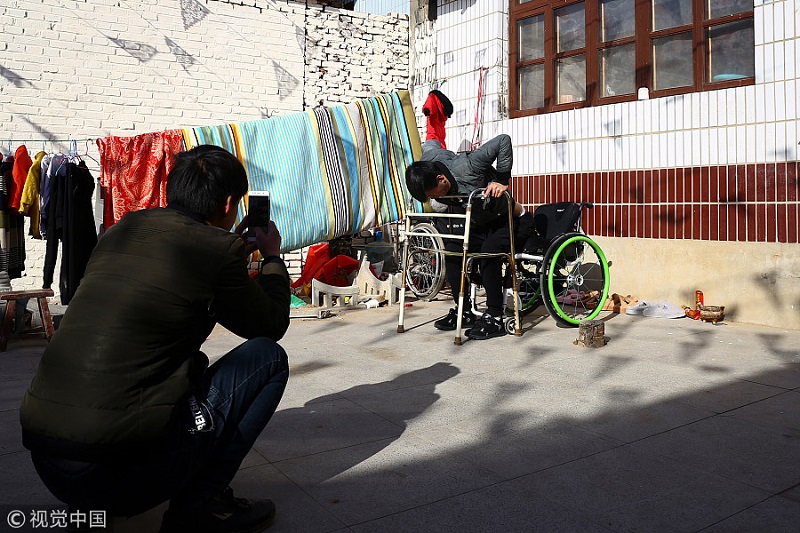 He also sings to his viewers during his free time So far, his channel has amassed over 70,000 followers which most of them are handicapped men. The couple also conduct business online on WeChat, selling products such as towels and underwear.

A teenage girl in Singapore suffered from an extremely rare disease,...