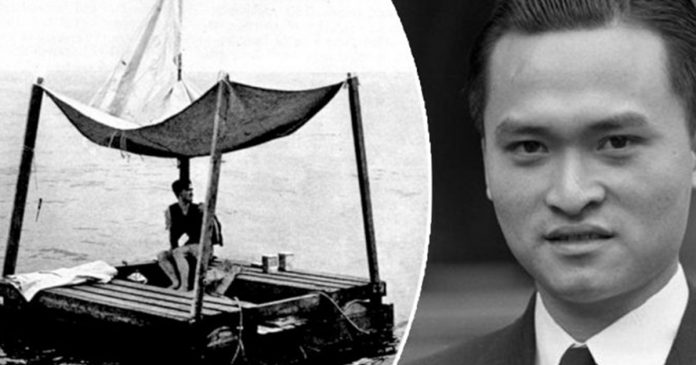 This has become a world record which has not been beaten even until today. The perseverance and sheer willpower this man possessed was the reason he survived. This is a true account which took place during the time of the Second World War.

During the Second World War,  a Chinese man named Poon Lim and 52 other individuals were on a ship belonging to a British company traveling from Cape Town, South Africa to Suriname. A German submarine had tracked this ship from about 750 miles east of Amazon. Within two minutes, two torpedoes were launched and they sank the ship.

Only Poon Lim had managed to survive the attack. To date, Poon Lim holds the record for the longest time a person has spent surviving alone on the ocean.

After the ship was drowned by the Germans, Poon Lim spent 133 days on a raft on the surface of the South Atlantic ocean 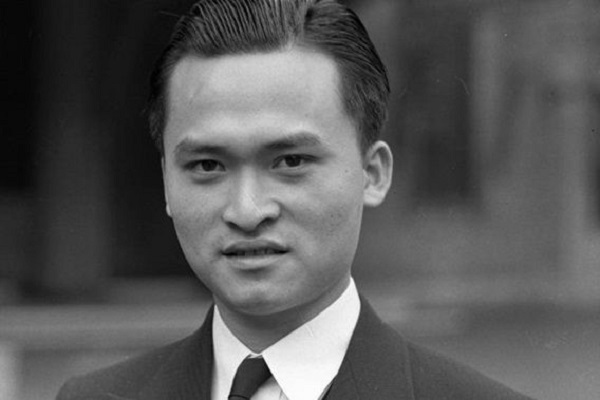 At the time, Poon Lim was on board a ship named SS Ben Lomond 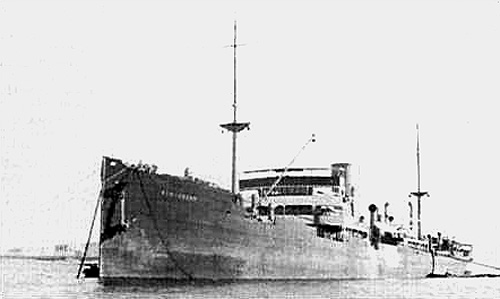 Although the ship was made to carry tonnes and tonnes and of load at a time, speed was not it’s strong point.

Poon Lim’s father had sent him to join his brother who worked as a cabin employee on this British passenger carrier. Poon Lim’s parents decided to send him abroad in an attempt to avoid their children being forced to draft as soldiers in the Chinese army to defend against the onslaught of the Japanese.

As the vessel Poon Lim was in began to sink, the young man quickly reached for the safety jacket and jumped into the sea below. If Poon Lim did not do so, it was likely that he would have been injured and burned in the explosion which occurred on the ship. Poon was lucky that he found a man-made raft about eight feet wide and he got on it.

The raft was well-rationed as there were several pieces of chocolate, biscuits, canned food, sugar lumps, a flash light, two cigarette boxes, a few fire flares, a rope and 40 liters of water. Because of this, Poon was able to survive being stranded and alone in the middle of the ocean. After these rations had been exhausted, he adapted. He started fishing and collecting rain water using canvas cloths from his safety jacket.

Since he did not know how to swim, he decided to always have a rope around his waist tied to the raft for safety. 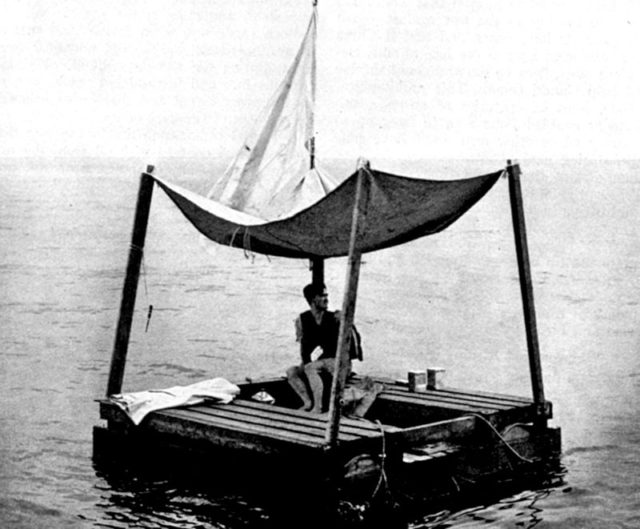 Whenever he caught the sighting of sharks coming around his raft, Poon took the opportunity to try and catch one of them by using the smaller fish he had caught previously

He took into account the strength of the sharks and made sure he used thicker hooks.

When there was no rain for a long period of time, Poon resorted to drinking the blood of the sharks he killed in order to avoid dehydration. He would cut the sharks gut and lay it out in the sun where the liquid could be extracted to drink. He knew this technique was safe as it is a method of cooking Hainanese cuisine.

After being stranded out on the ocean for such a long period of time, Poon suffered from severe seasickness, sunburns and a deterioration of his psychological well being as he saw multiple boats pass by him who did not offer any help.

One carrier passed his raft but ignored his plead for help. The next ship he saw was an aircraft carrier belonging to the United States Navy. They did not stop to help him either. Poon believed they refused to offer him assistance because they thought he was working for the Chinese or Japanese.

Poon Lim’s perseverance and will to survive had become an inspiration to all, including well-known figures 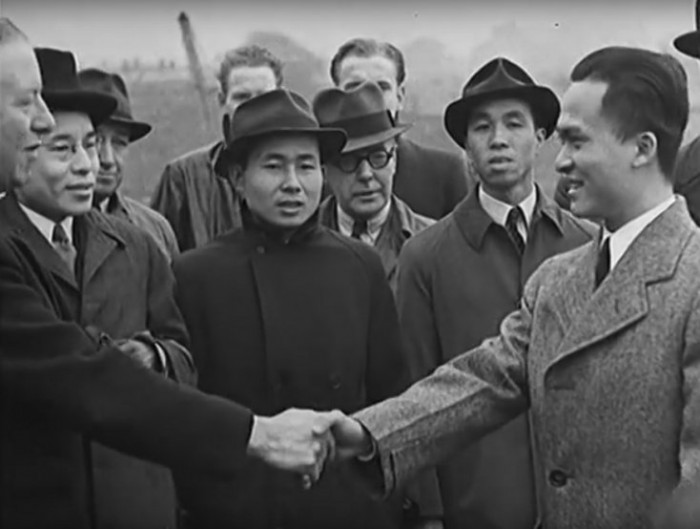 Poon Lim calculated the amount of days he spent on the ocean by first tying knots onto the length of rope he had and but later decided that there was no point in counting the days, and simply began counting full moons.

When Poon realized the color of the water had changed, he knew he was close to land. On April 5, 1943, he was was rescued by three Brazilian fisherman. He had spent a total of 133 days stranded on the life raft in the middle of the ocean.

Poon had lost 9 pounds while he was out in the sea. To date no one has beaten his record for the longest time a person has spent surviving alone in the middle of the ocean.

Before he died in 1991, Poon Lim said, “I hope no one will break the record I have created.”

If you are amazed by Poon Lim’s story, please share it with your friends and families on facebook.