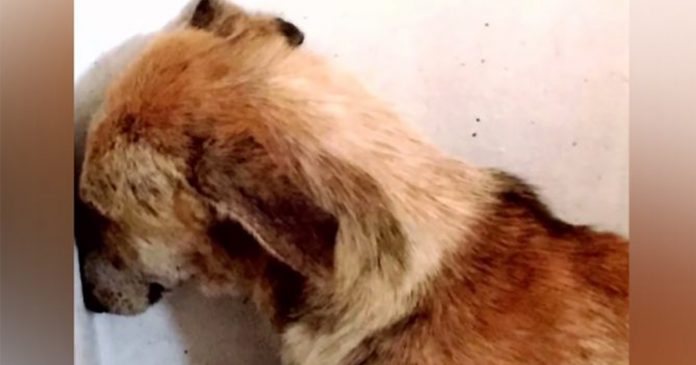 This dog was rescued from a pound, and when she arrived at the rescue center, she stared only at the wall for days. Rescuers did not know what to do. Then they finally thought of an idea that they hoped would help.

Friendship and familial bonds are precious. They make a huge difference in tough times or when we just need a shoulder to lean on. This is observed to be true for animals too.

Just take a look at Angel 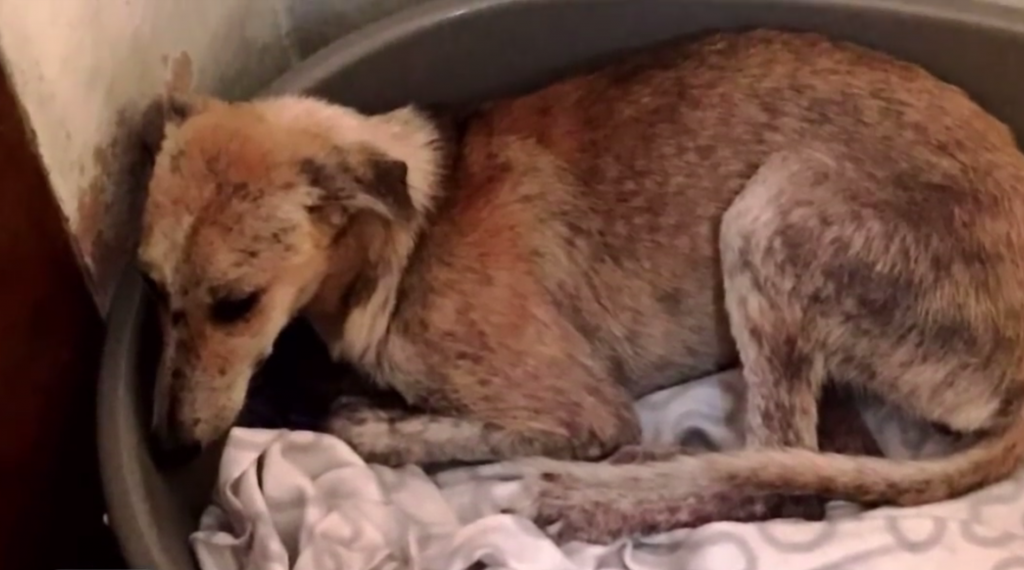 Angel is a greyhound mix that was rescued from a pound by PAWS Animal Rescue Ireland. The group is “dedicated to rescuing homeless and abandoned animals, primarily dogs from high-kill pounds and owners who can no longer care for them.”

Even with their expertise, however, they did not know what to do with Angel 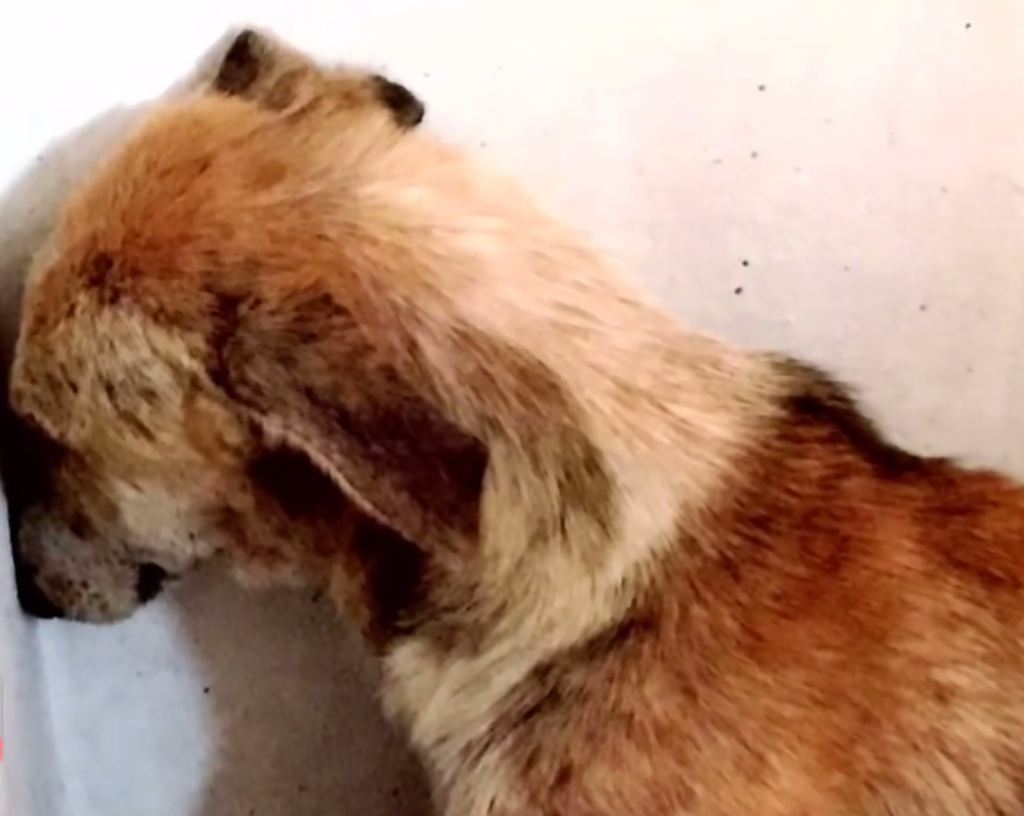 When she arrived at the rescue center, her behavior surprised even the staff there.

“She just faced the wall in [the] office and refused to move for days,” they told Inside Edition.

Based on her behavior, staff believed Angel had been “traumatized and abused.”

When it came time to eat, one would think that this would be easy for her to do, but it wasn’t. Staff had to leave the food with her alone before she would eat.

Angel wouldn’t eat if anyone was around

Rescuers were anxious, and they wanted to help her. Soon, however, PAWS brought another dog, from the same pound where they found Angel, to the center.

When Angel saw the other dog, something changed; Angel’s mood got better.

Rescuers believe that the dog was Angel’s brother, and they named him Cliff 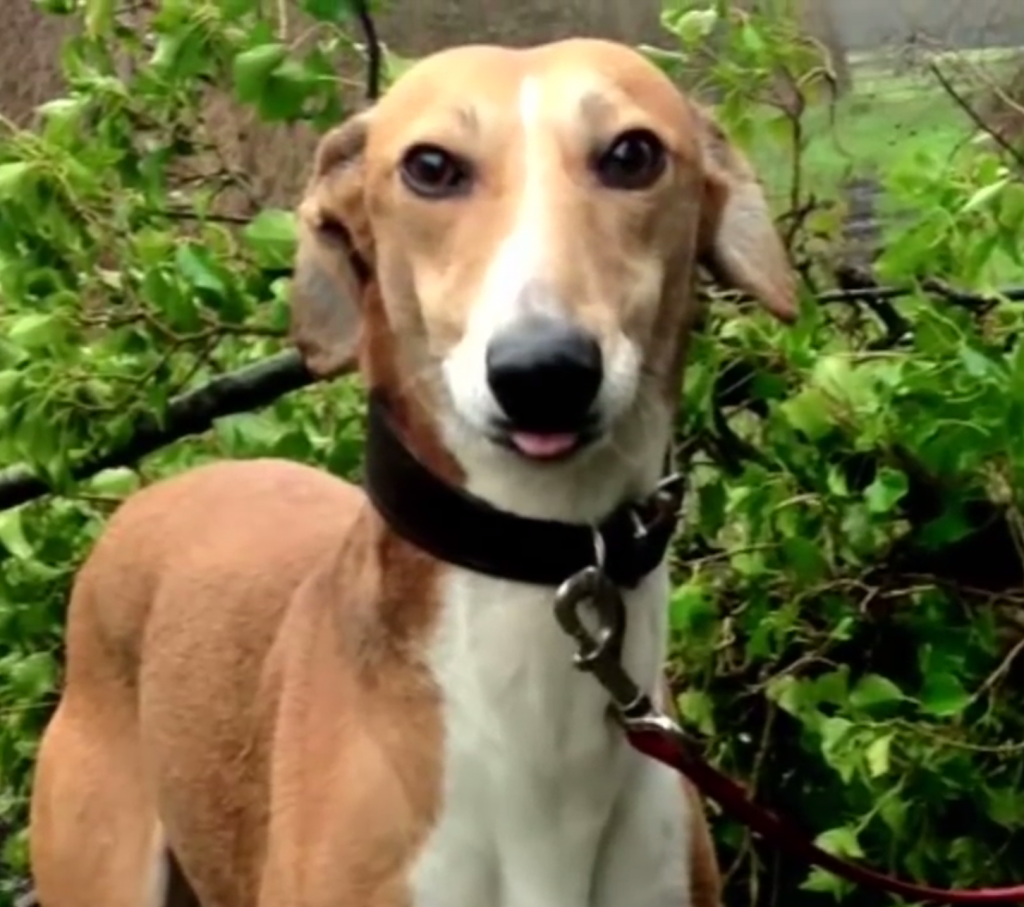 PAWS staff believed that the trauma and psychological abuse Angel suffered would have a long-lasting effect on her, and the road to recovery would take time. But they are probably glad that they were wrong. 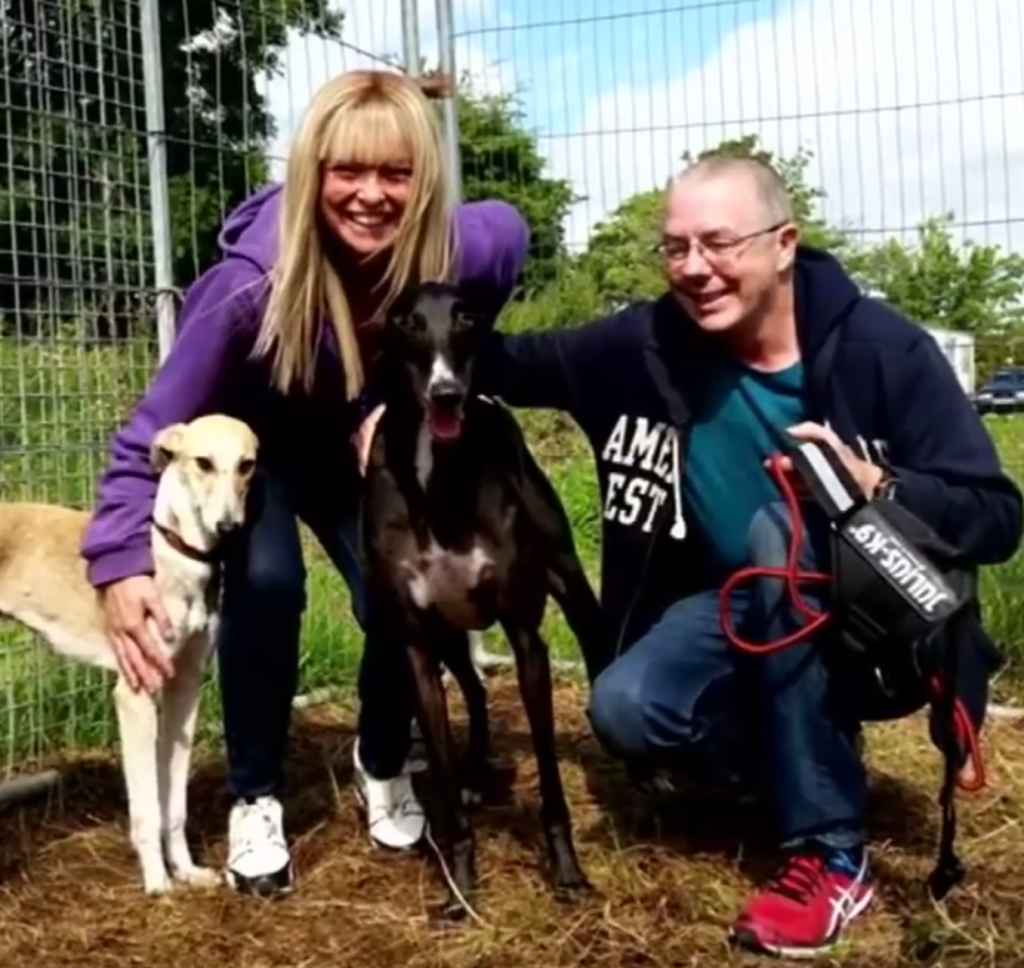 And even better, Angel found her forever family. She was adopted by a couple who had lost two dogs and instantly fell in love with her.

It would seem that this Angel has gone from living in hell to living in heaven. Thank heaven for that!