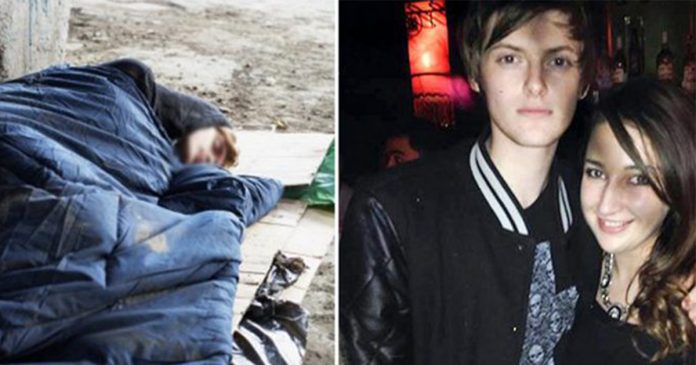 People sometimes tend to judge others based on how they look or the way they dress. When one couple met a homeless man who selflessly offered them his coat in the freezing weather, they knew they had to tell the world about this encounter, and also not to be too “quick to judge” homeless people.

When Charlotte Ellis and Taylor Walden were stuck at London’s Convent Garden Tube station in January 2017 in the freezing weather after missing their last train, they heard a voice coming from behind them. It was a homeless man named Joey.

He offered them his coat, which Ellis took up immediately, earning a weird look from Walden

The couple then sat down with Joey and started chatting. “There was just something about him that was so sincere,” Ellis wrote on her Facebook page. She decided that they had to take him back to their home.

“No one deserves to be out in these conditions. I’m not saying that you should trust everyone you meet on a street corner, but who exactly should you trust?” she wrote.
She could also understand that some people might disagree with her actions as “people were quick to judge.”

But for Ellis, she felt that not all homeless people are “drug or alcohol abusers,” nor are they “bad people” 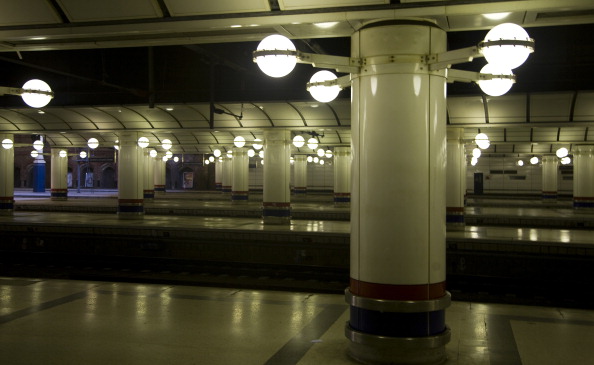 Joey initially declined their offer but finally accepted after Walden told him, “if you don’t come with us I’m not going to get her home.”

Once they reached home, the trio drank and exchanged their life stories and “instantly became the best of friends.”

“It’s something I can’t even explain, it was just meant to be. I don’t expect everyone to get it,” she wrote.

As a thank you, Joey gave his coat to Walden. “In my eyes this gift had such a powerful meaning behind it more than any ever gift you could ever receive,” Ellis wrote.

When the morning arrived, Ellis was initially worried about how to tell her mom she’d brought a homeless guy home, but fortunately, her mom understood after meeting Joey.

“All my friends and family initially thought we were crazy and thought the worst,” she told Mirror Online. “After we introduced them to Joey they all loved him instantly because he is honestly such a genuine guy.”

Ellis also shared about how they’ve been helping Joey. “We have taken him for Indian [food], we have had his hair cut, we give [sic] him a phone, my friends give [sic] him a new wardrobe, they go play football, watch Django, the boys play PlayStation, he helps my mom feed the horses, he has a roast dinner!”

Five days later, Joey got a job interview and landed a job

Ellis concluded her Facebook post with a powerful message for everyone: “Sometimes all someone needs is someone to give them a little bit of their time. Someone to restore their faith in humanity. I share this story for one reason only, please just give a little time to stop and ask them how there [sic] day is, make them know that there is [sic] people out there that do care. Just give them a little bit of your time. It costs nothing.”