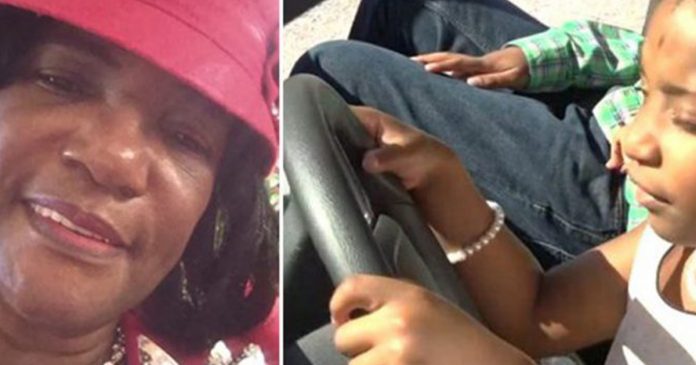 This Florida grandmother seemed fine when she decided to take her grandchildren out for a meal. But not long after they left, the grandchildren noticed the car began to swerve oddly, and they looked over to see their grandmother “dozing off” behind the wheel. They knew they were in trouble and needed to take action.

Darrell, 8, and his younger sister Ahnlyse, 6, hopped into the car with their grandmother to grab a bite to eat.

As their grandmother drove down one of Lakeland’s busiest roads in Florida, the car started to weave and slow down through the traffic 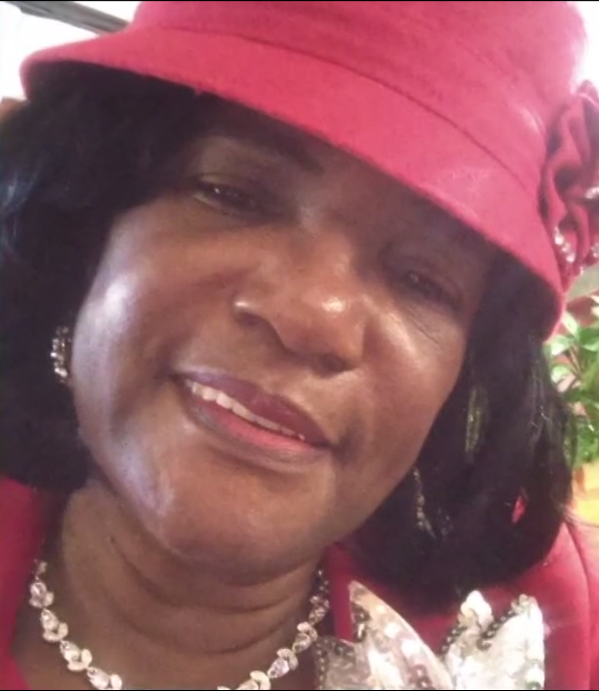 “She was acting a little weird like I had never seen her before,” Darrell told Fox13.

Darrell was sitting in the passenger seat, and when he looked at his grandmother, it appeared she had “dozed” off behind the wheel. 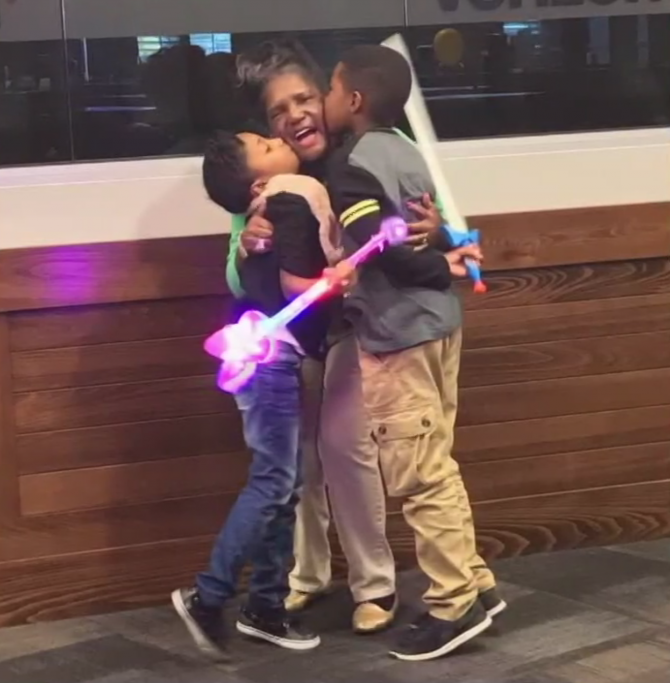 He told Ahnlyse to jump from the back seat and sit on their grandmother’s lap; Ahnlyse did so without any hesitation.

“Ahnlyse got right here on her lap, and I just grab the wheel and just try to turn with her,” Darrell said.

At this point, the car slowed to 20 mph and the other drivers behind them were losing their patience.

“The car behind us started honking because we were driving too slow and I was waving my hand out like this,” Darrell said while demonstrating with his arm stretched out 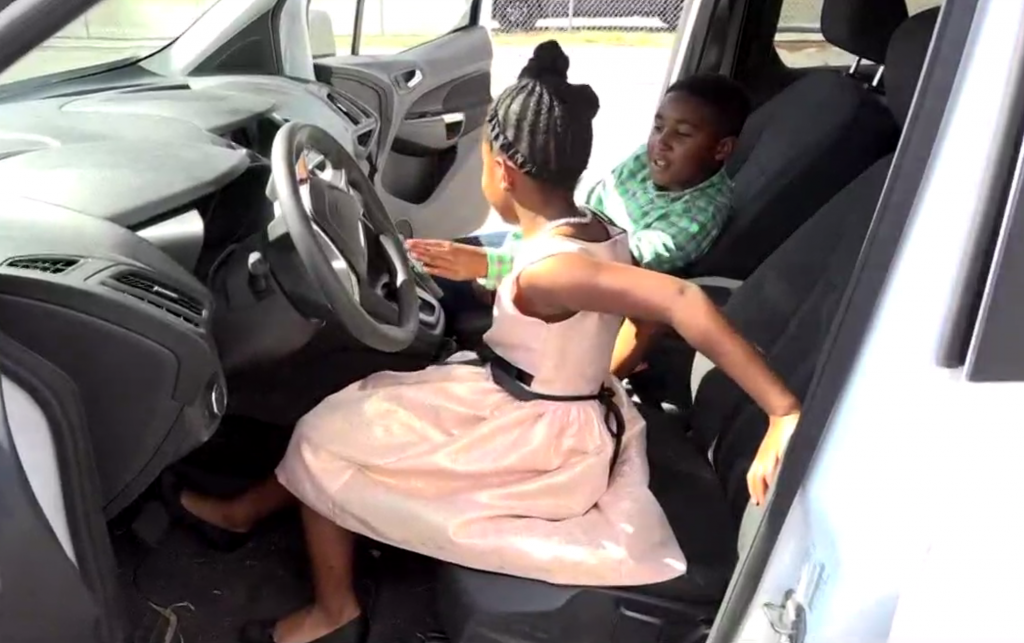 The two young children managed to take control of the car and turned into a parking lot of a hotel. The car came to a halt after hitting a curb—Darrell and Ahnlyse exited the vehicle unharmed and quickly found someone to call 911. 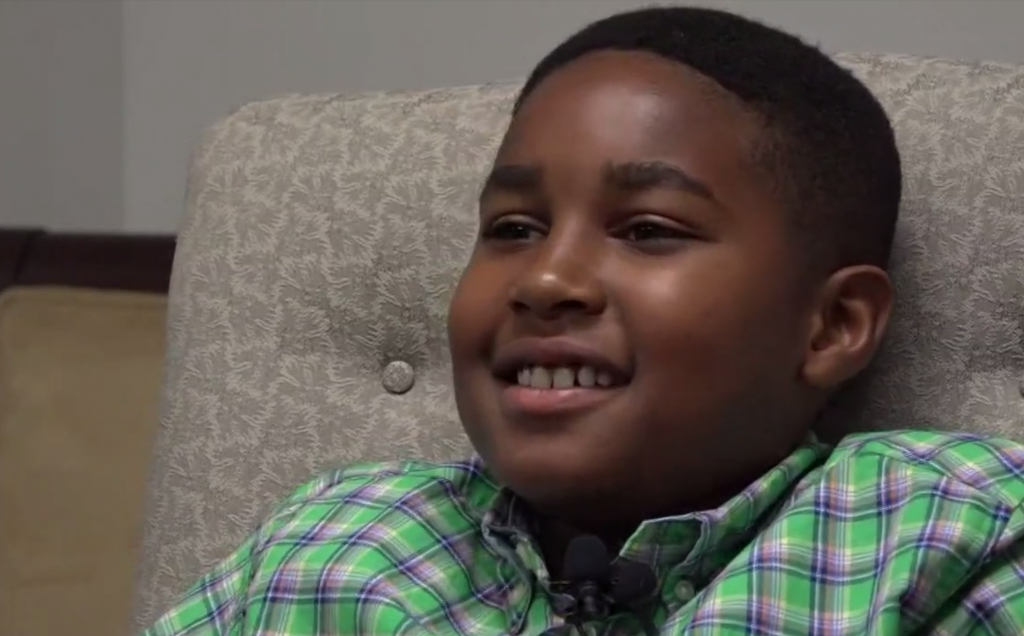 Their grandmother is still recovering from her stroke, but at least she survived. Their bravery and quick thinking saved their grandmother’s life as well as their own. 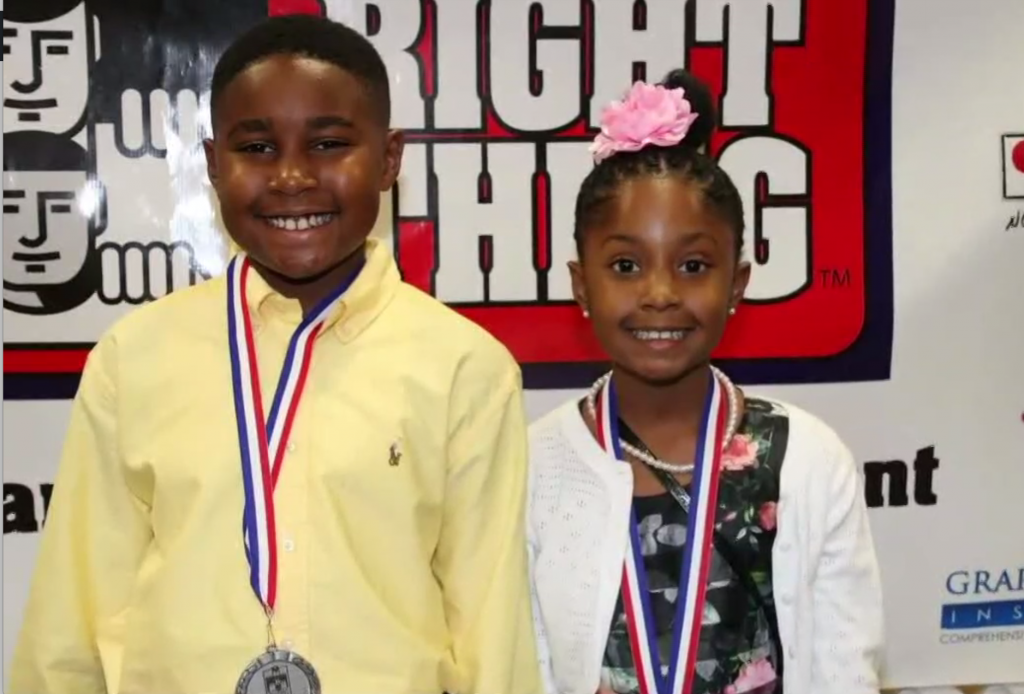 The Lakeland officers honored the brave children with a “Do the Right Thing Award.”

“I would definitely remember their names, get their autographs,” said Lakeland Police Officer Preston Chatmon, “because they’re going to be something in society and the world.”

Interestingly, the siblings recounted each other’s reactions quite differently.

“It was scary for me,” Darrell said. “But she said it was a little scary for her” 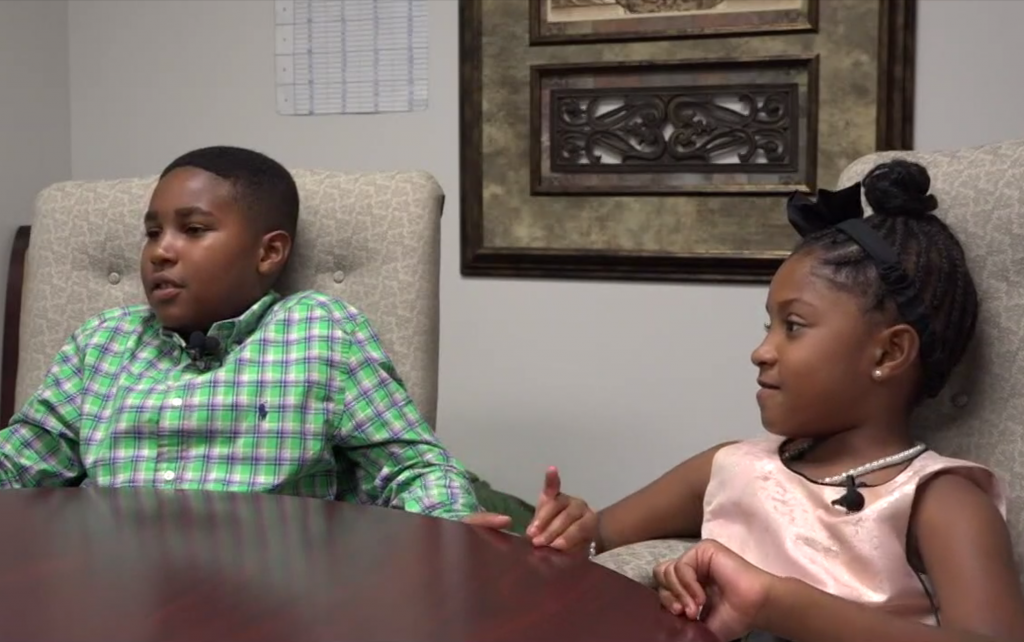 “I was alright, my brother was crying,” Ahnlyse shared.

Regardless, there is no doubt that this duo both showed a great deal of bravery and quick thinking that day. The outcome could have been much worse if they did not step forward to take control. Such actions can’t be taught—they come from a heart that yearns to do the right thing.

A German Man Suffered Brain Injury that Left Him with Memories...