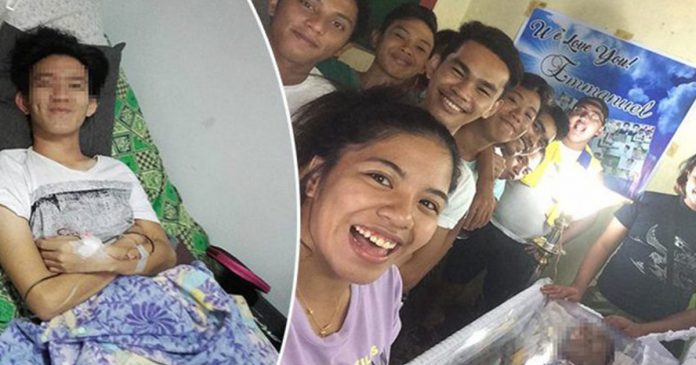 “Die Beautiful” is a film that deals with the topic of how people want to be remembered after they pass on. The sombre subject has touched the hearts of many young people including this young man, who wanted to be cherished for being someone who lived life to the fullest.

Emmanuel Omañ lived the way he wanted to be remembered. The secondary education student from Bulacan State University in the Philippines passed away on July 2 from Leukemia. As his dying wish, he requested that his loved ones remember his joy.

Emmanual wanted his friends and family to rejoice at his passing with music, singing, and festivities 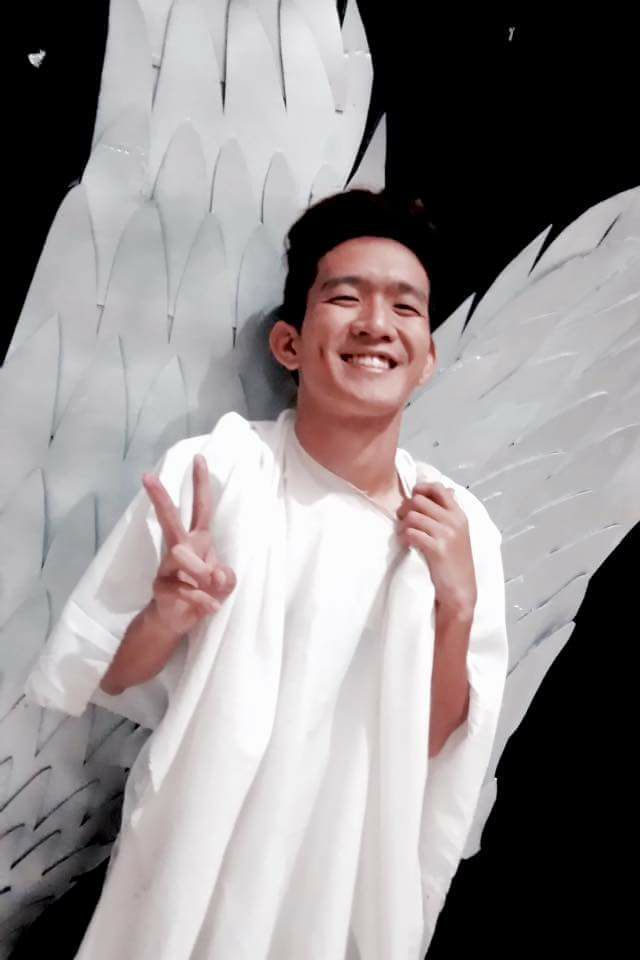 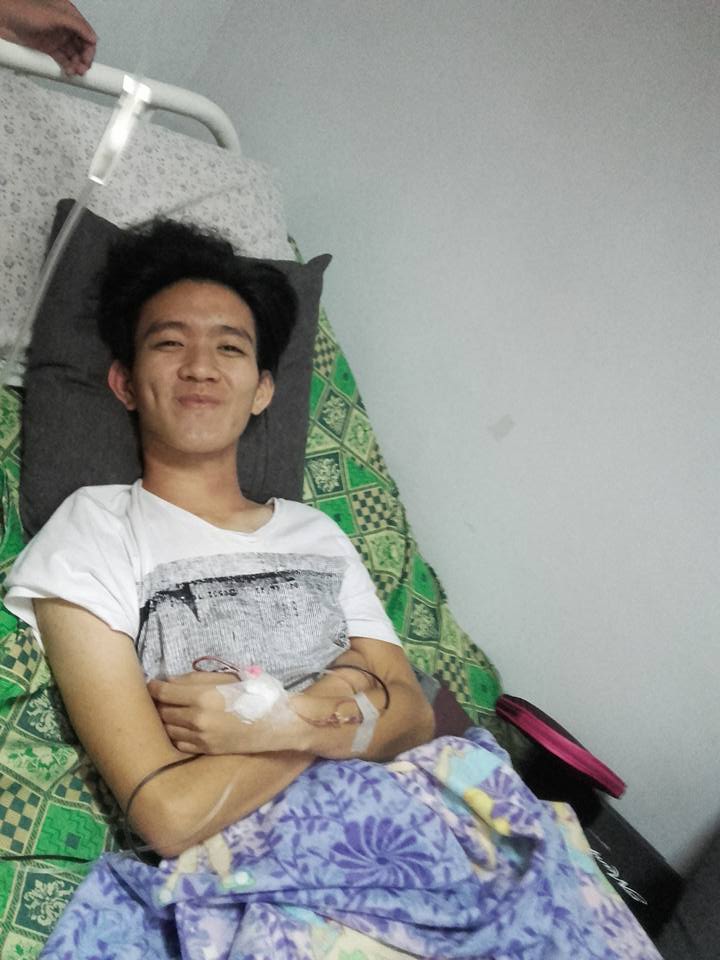 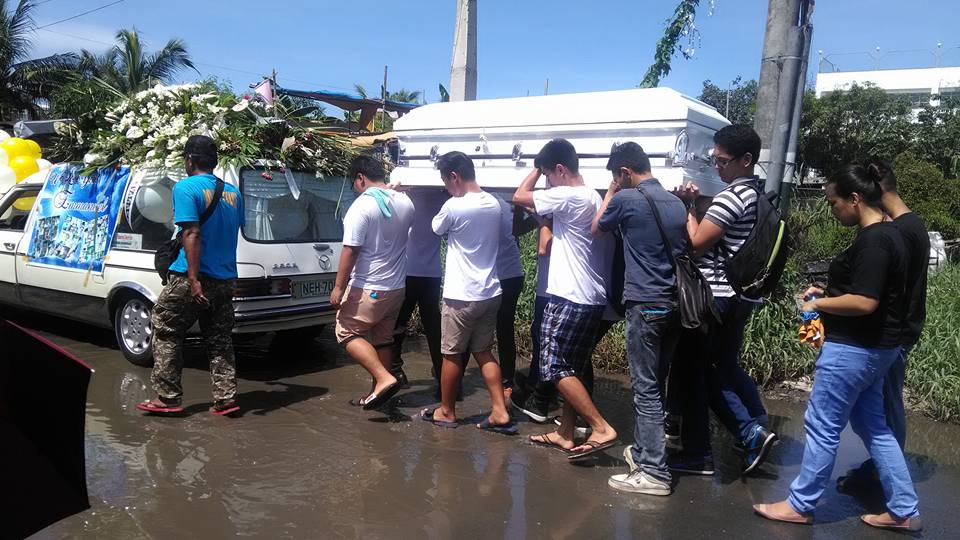 With his casket held high, while singing ABBA’s “Dancing Queen,”  they danced and sang loudly to the sounds of the tambourine during the procession 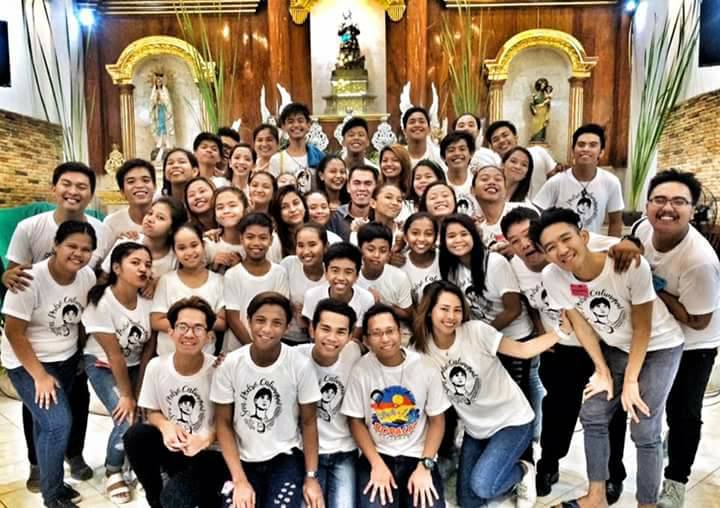 For his funeral, Emmanuel Omana wanted plenty of flowers, with the sounds choral voices, while he was being buried 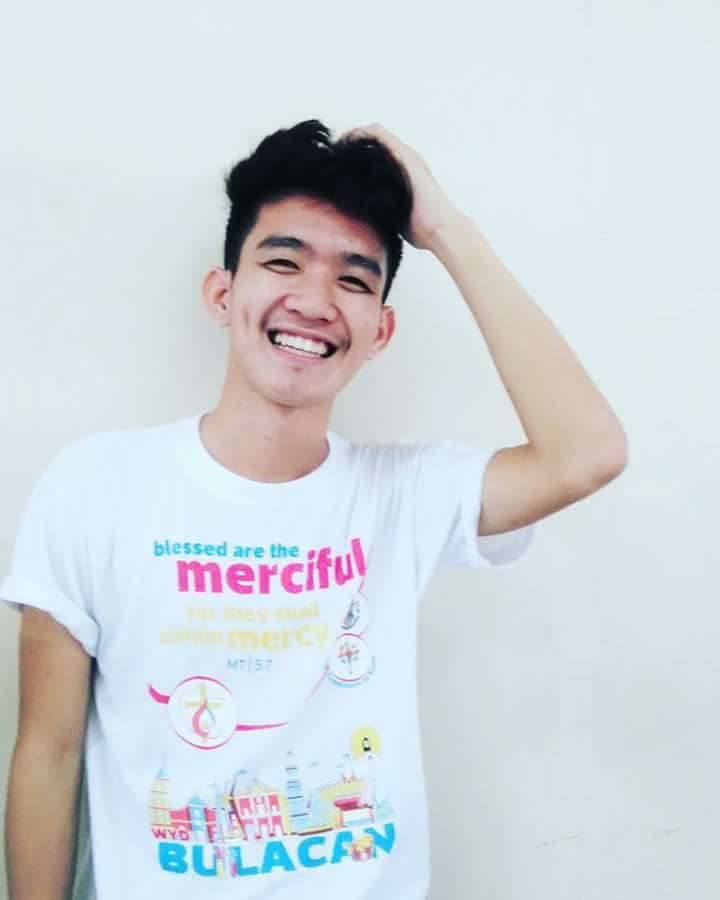 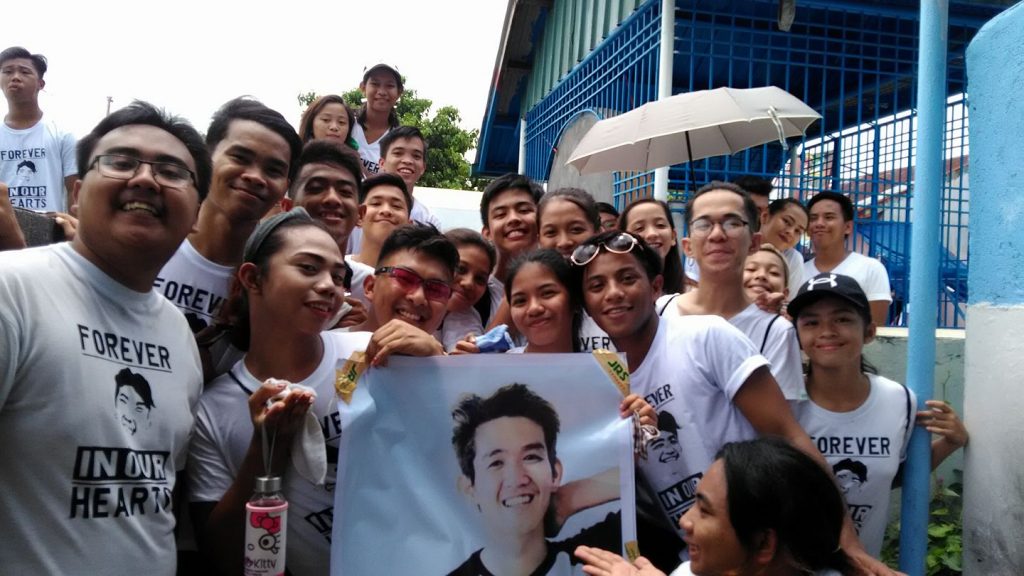 A young man whose life was short but happy, he lived life to the fullest 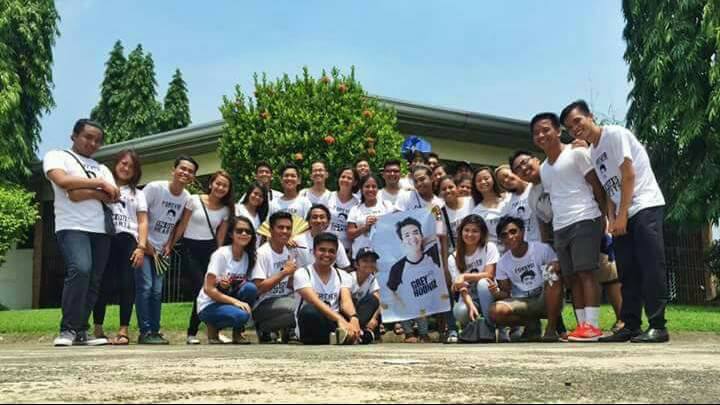 When Emmanuel was still alive, his desire was to be on television. His dear friends have made that wish a reality, as his funeral “parade” was broadcast on national television. Though his life may have been short, he wanted it to be wonderful. His life was celebrated the way he wanted to be remembered.

Women who have close female friends and support each other are...