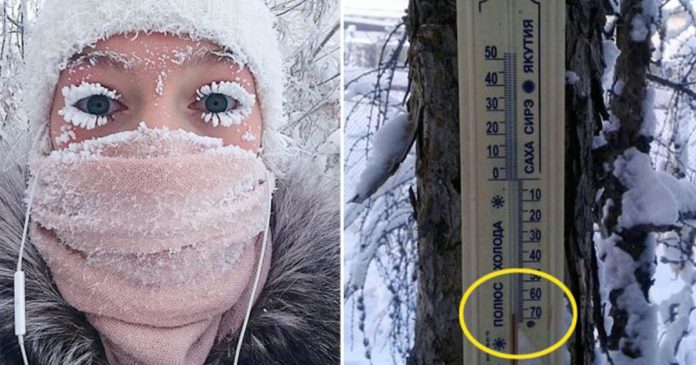 Welcome to the coldest village on earth where temperature drops as low as -71.2° C! This village which has been declared as the coldest inhabited settlement on Earth is located far away in Oymyakon, Russia and the weather is unbelievably cold where frost can instantly form on every single one of your eyelashes the moment you step out of your house! 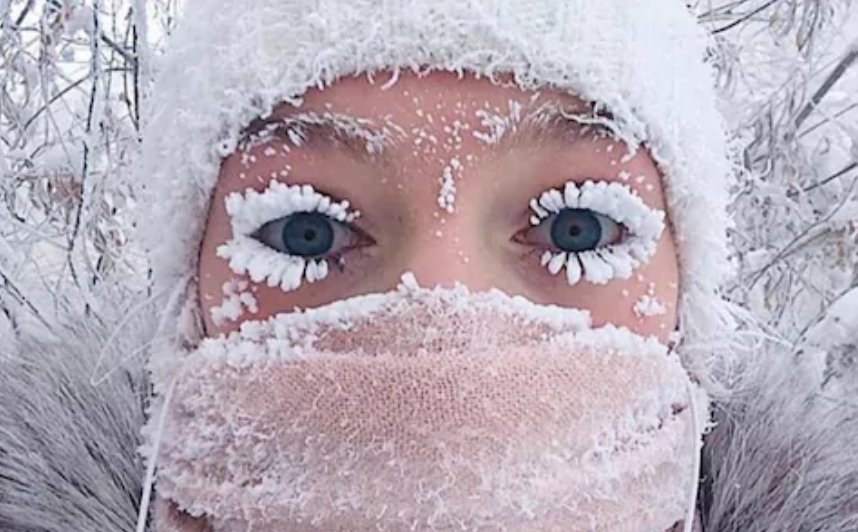 With average temperature in January stands at -50° C which is considered as the highest temperature in the rural district during winter, it is not a surprise that Oymyakon remains as the coldest settlement in the world. 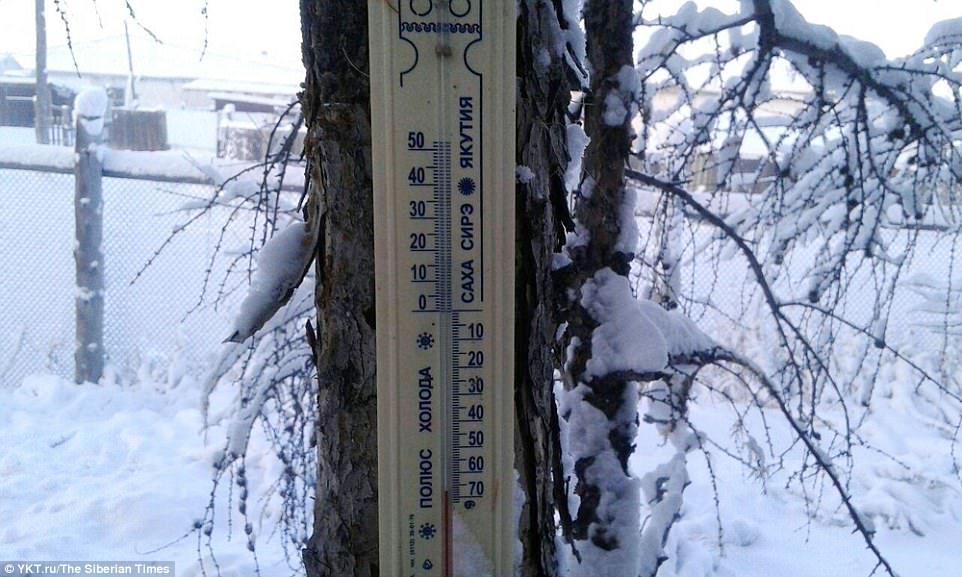 While the weather station in Oymyakon reported that the current temperature in the area is -59° C, the locals said that actual temperature is far lower than that. The lowest temperature ever recorded in the village is in 1924 when the temperature hit -71.2° C!

Ironically, Oymyakon means ‘non-freezing water’ because of its close proximity to a nearby hot spring 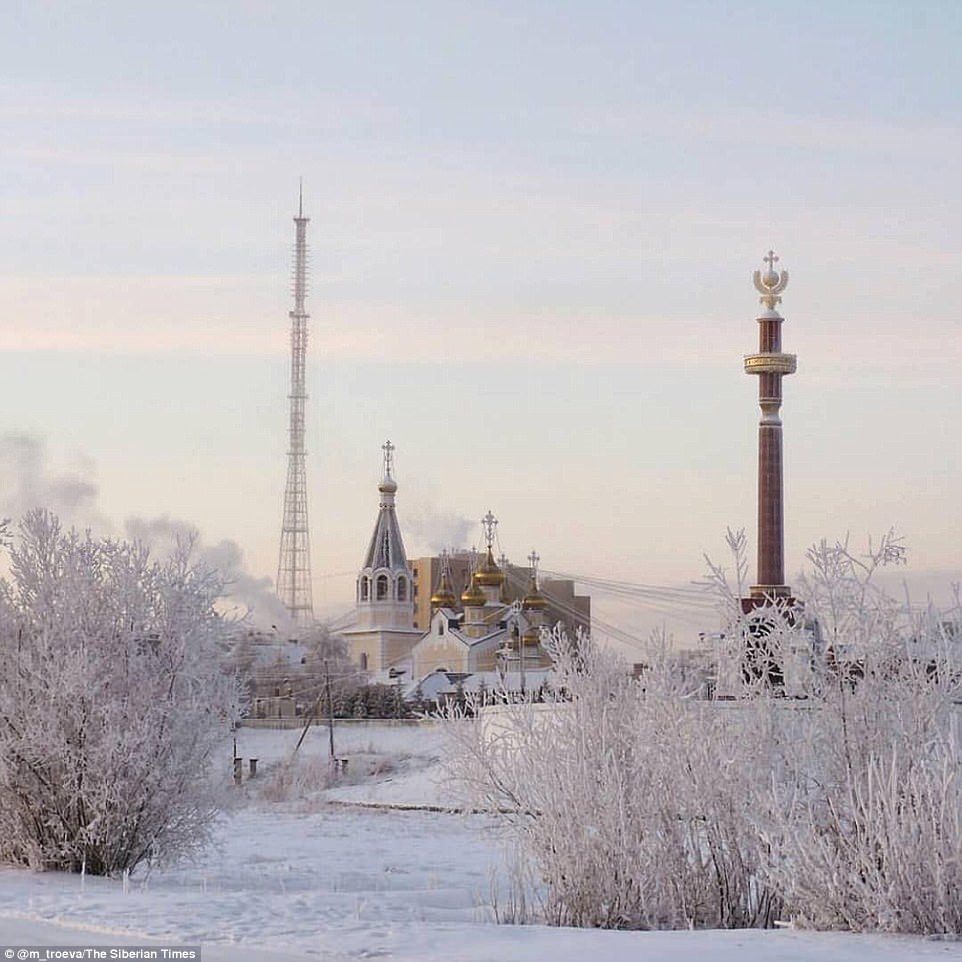 However, the Soviet government believed that these populations would provide a real challenge to be controlled technologically and culturally so the village eventually becomes a permanent settlement for the nomads 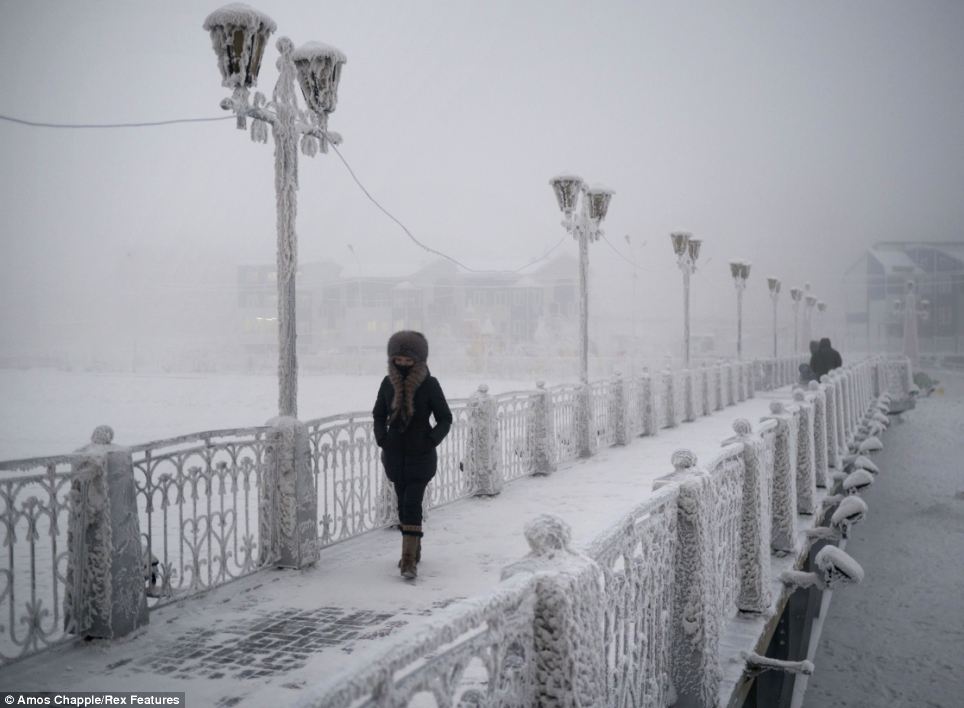 Due to the extreme cold weather, there is no plants able to survive on its grounds so the locals live off horse and reindeer meat as their main diet. Thankfully, no one in the area is reported to be malnourished despite the lack of variety of vegetable sources in their diet. 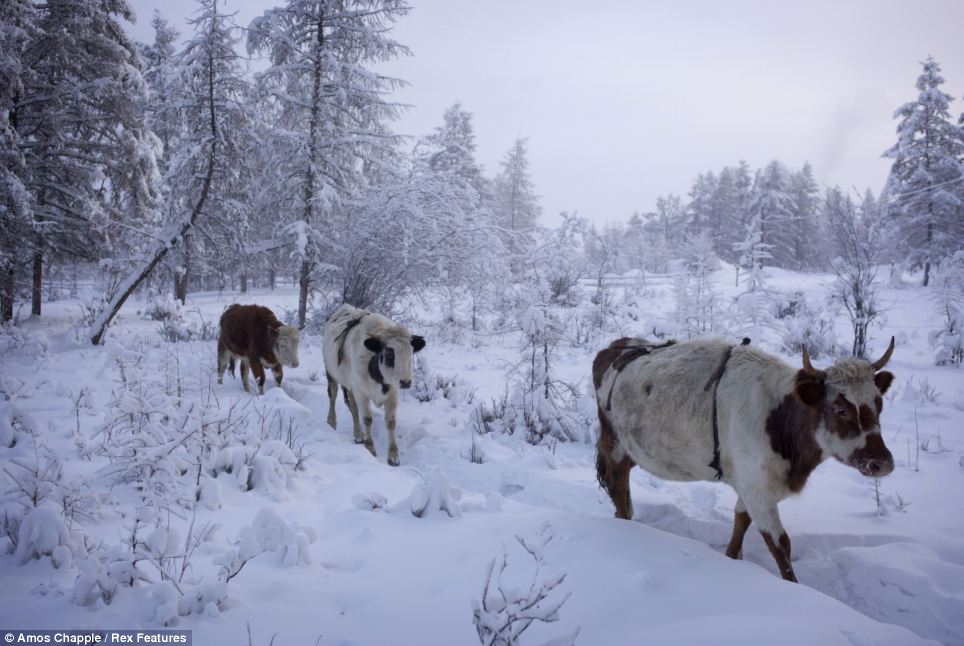 Unsurprisingly, the locals are used to the icy weather as school only shuts if temperatures fall below -52° C. They also burn wood and coal as their primary source of heat while enjoying other few modern conveniences.

Unlike most people in warmer countries, Oymyakon residents always find themselves having constant issue with freezing pen ink, glasses freeze to people’s faces when they drink and dying batteries. 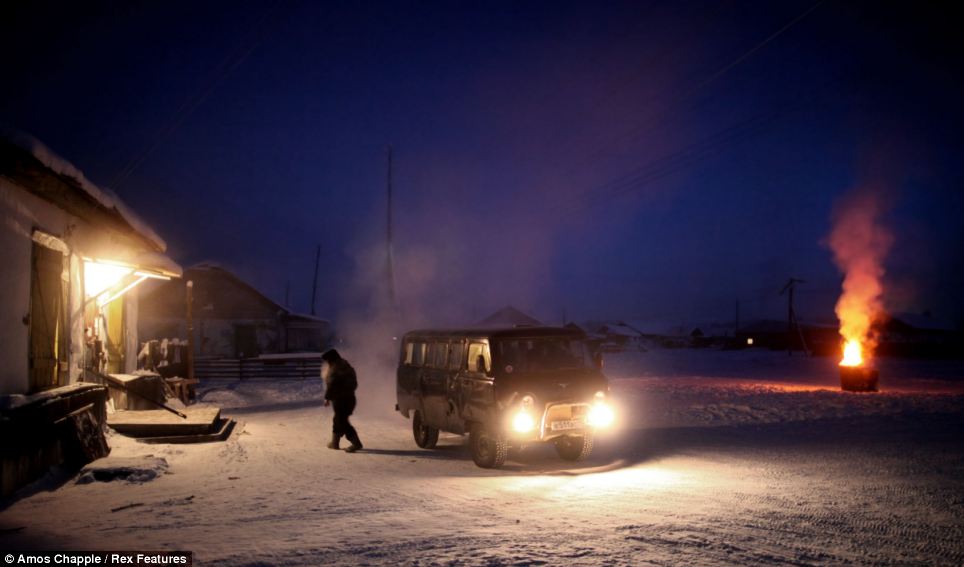 In spite of having decent coverage for mobile phones, their mobile phones do not operate in the terribly freezing temperatures. Not to mention other bigger problem when a resident passes away as the ground must be fully thawed in order to dig it for a grave.

In order to dig a grave, a bonfire will be lit on the marked ground for a few hours with coals surrounding the sides. Only then the soil is soft enough to be dug but it is only for a few inches deep so the process will be repeated for a few days until the length of the hole is deep enough to bury a coffin.

On the other hand, the fisherman do not need to worry about getting their catch of the day to be stored in insulated box as soon as possible. 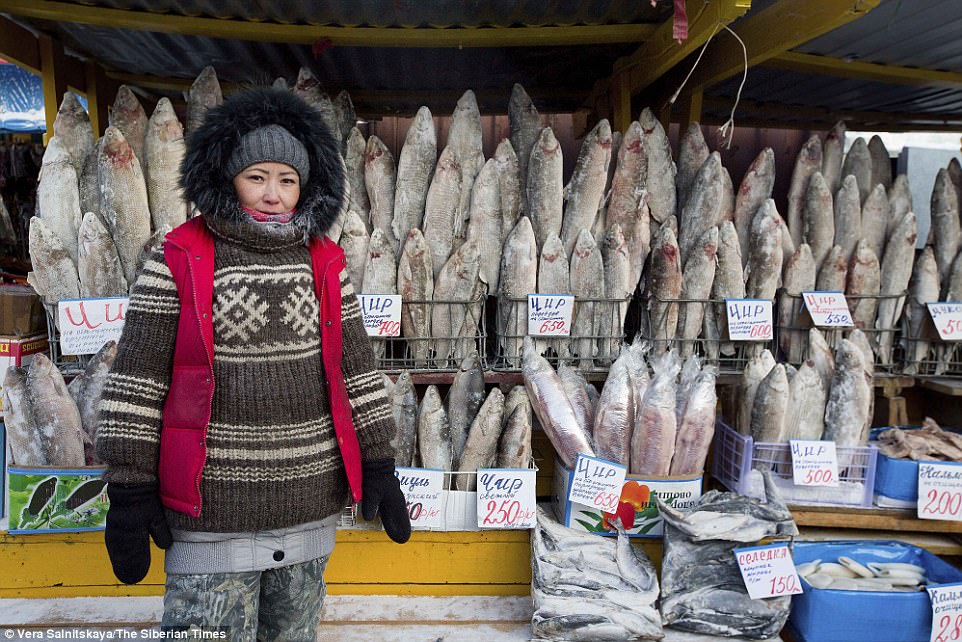