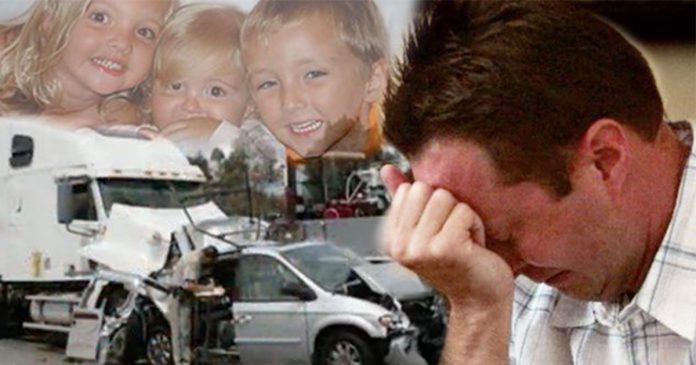 In 2007, a tragic car accident took away the lives of three lovely children. Stuck in grief, anger, and denial, their parents seemed to lose all hopes—then six months later, a miracle unfolded.

The deadly accident that shattered the Coble family took place on the fateful day of May 4, 2007—it was one of their sons’ birthday 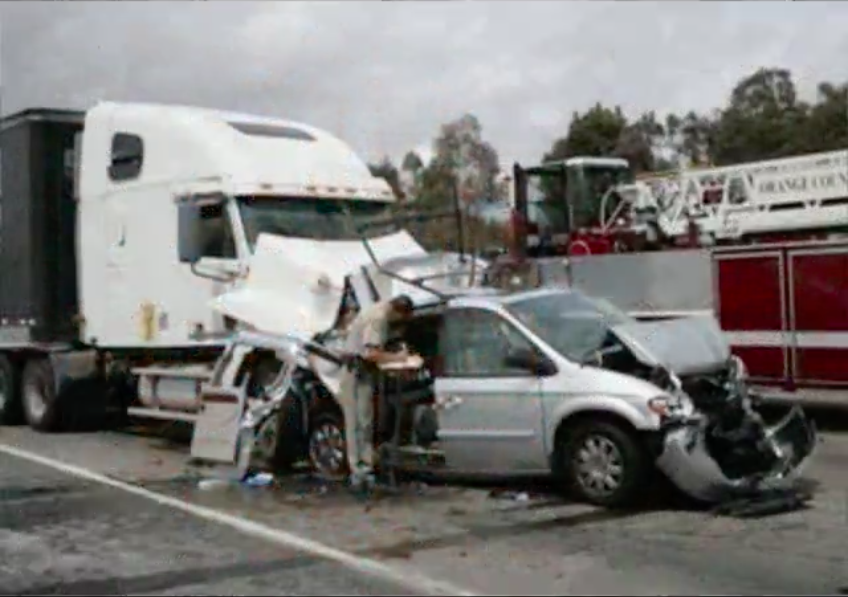 Lori was driving her kids—Kyle, 5, Katie, 4, and Emma, 2—and her mom, Cindy, back to their home in California, following an outing to celebrate Kyle’s birthday, reported TODAY.

While Lori waited as traffic backed up on the highway, a large, 20-ton, loaded lorry, driving at an estimated speed of 70 miles per hour, smashed into the rear of their minivan 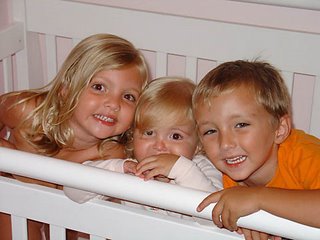 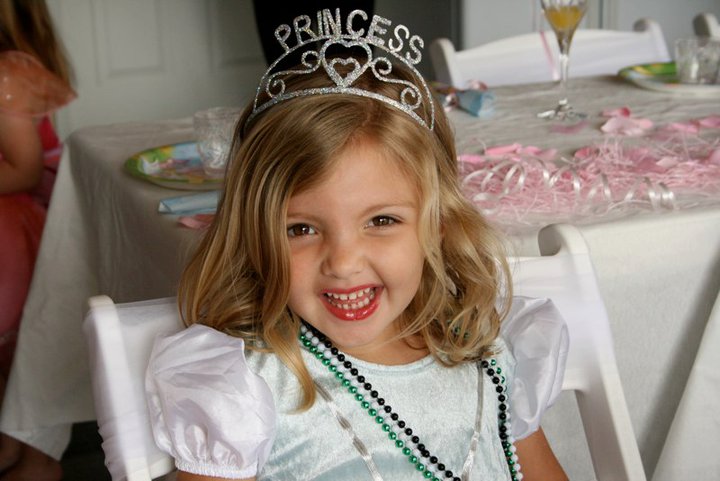 They were rushed to three different hospitals.

At the hospital, a doctor told Lori’s husband, Chris, “I’m sorry, but Katie has expired.”

But the tragedy didn’t end at this—minutes later, the devastated father received a phone call from a doctor at Saddleback Hospital.

The doctor said, “I’m sorry, but Emma has expired” 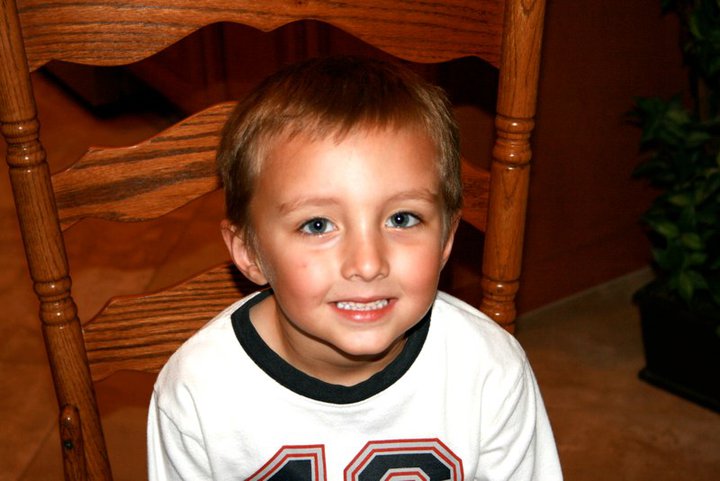 As for Kyle, doctors advised the parents to take him off life support as his brain had not been receiving any oxygen. 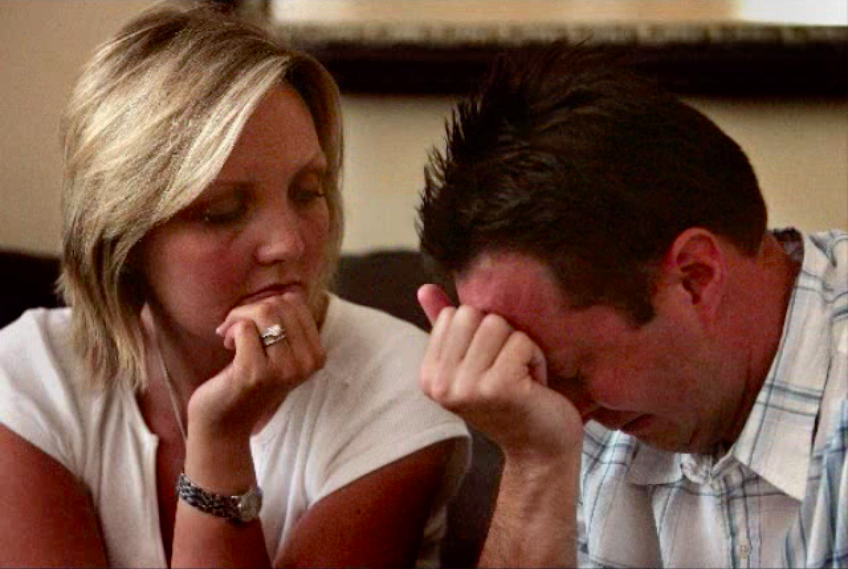 “I held my hand on his chest until his heart stopped beating.”

Overwhelmed with grief, the couple was forced to bury their young children.

“We don’t know how we’re going to move on from here,” Chris told TODAY 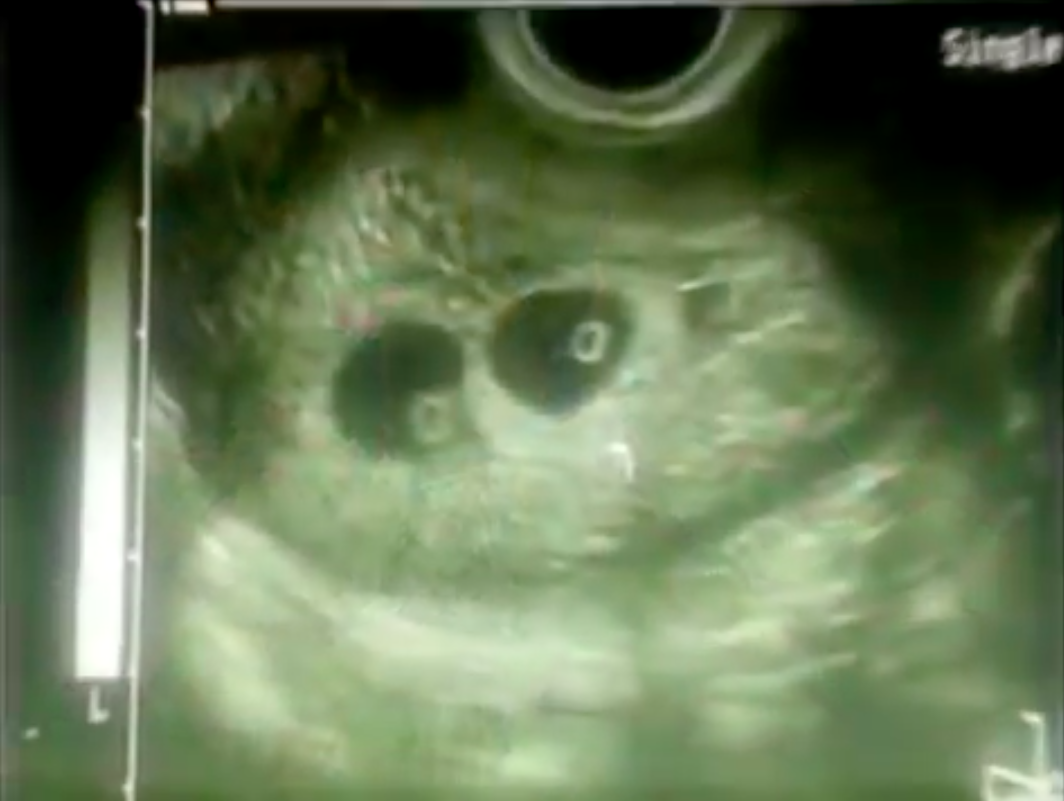 As the couple stayed together to work through their grief, a miracle struck six months later.

Lori was pregnant, and coincidentally with triplets—two girls and a boy

The couple took the miracle to be a sign from above 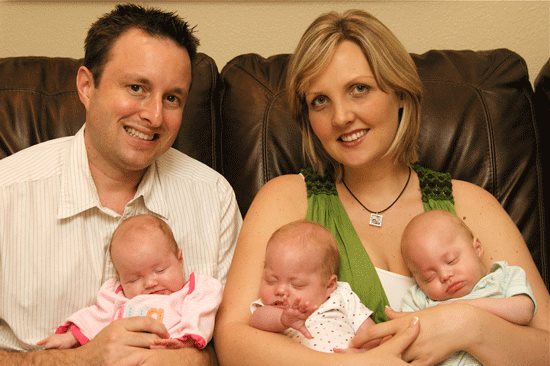 Nearly a year after the accident, Lori gave birth to the triplets, named Ashley, Ellie, and Jake, with the same middle names as Kyle, Emma, and Katie.

“They know that they have two sisters and a brother in heaven,” Lori said.

Though nothing could ever replace Kyle, Emma, and Katie, the arrival of Ashley, Ellie, and Jake certainly helped the couple to move forward with love, joy, and laughter 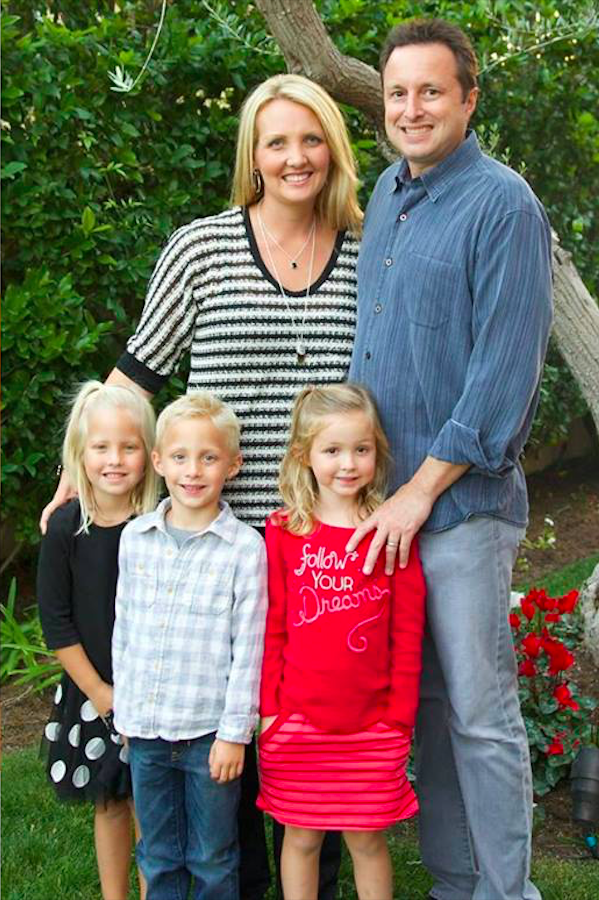 Through this miraculous story, Chris hopes to motivate others not to give up hope even in the darkest days of their lives. It seems that little Kyle, Emma, and Katie played a role in this miraculous ending, eventually healing their grieving parents’ hearts!